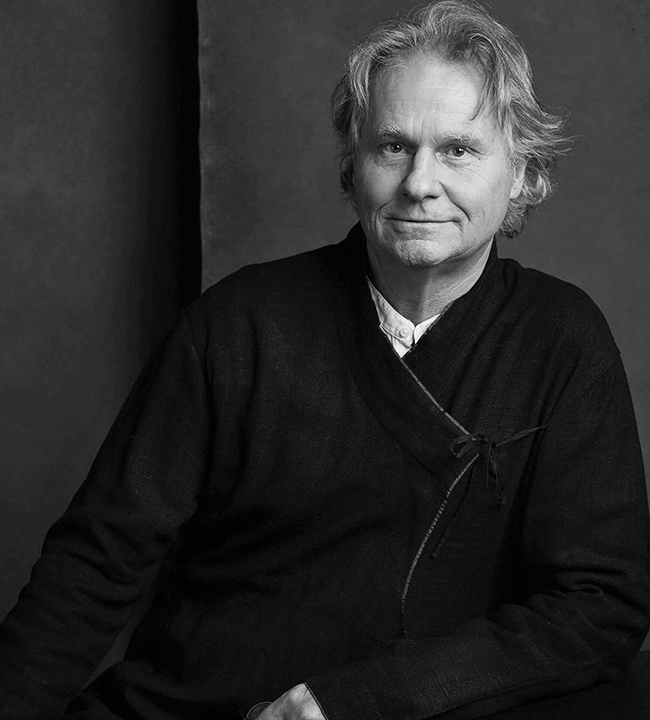 Edmund Wade Davis CM (born December 14, 1953) is a Canadian cultural anthropologist, ethnobotanist, author, and photographer. Davis came to prominence with his 1985 best-selling book The Serpent and the Rainbow about the zombies of Haiti. He is professor of anthropology and the BC Leadership Chair in Cultures and Ecosystems at Risk at the University of British Columbia.
Davis has published articles in Journal of Ethnopharmacology, Outside, National Geographic, Fortune, and Condé Nast Traveler. He is an Explorer-in-Residence at the National Geographic Society and had produced 18 documentary films. His work has largely focused on worldwide indigenous cultures, and has taken him to East Africa, Borneo, Nepal, Peru, Polynesia, Tibet, Mali, Benin, Togo, New Guinea, Australia, Colombia, Vanuatu, Mongolia, and the high Arctic of Nunavut and Greenland.