Dr. Martin Nweeia, is the world’s leading expert on the narwhal tusk and tooth organ system 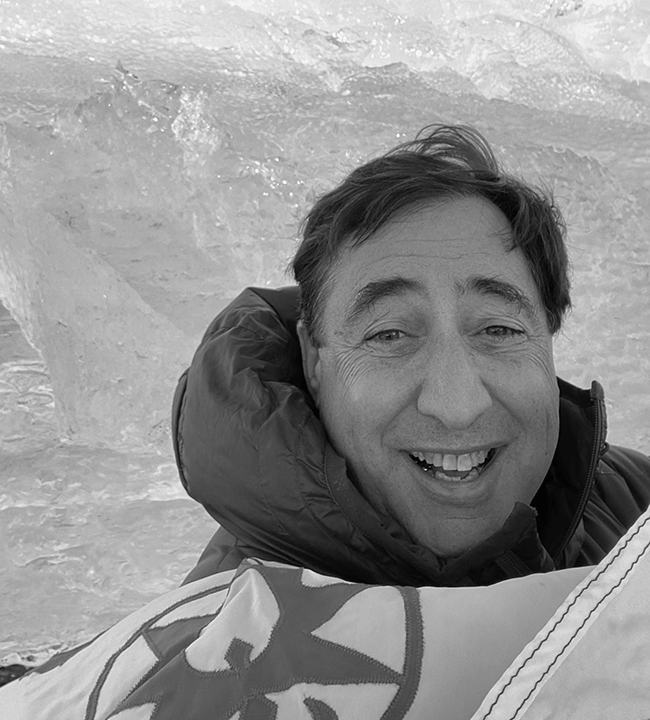 Dr. Martin Nweeia, is the world's leading expert on the narwhal tusk and tooth organ system. Martin is a National Foundation Scientist and has led over 20 high Arctic expeditions, and carried 15 Explorers Flags to study the elusive narwhal. Holding doctorate degrees in dental medicine and surgery, Martin serves on the faculties of the Harvard and Case Western Reserve Universities Schools of Dental Medicine, and is a researcher at the Canadian Museum of Nature and the Smithsonian Institution. Martin was awarded two fellowships from the Smithsonian, one in physical anthropology, and one in vertebrate zoology.

His work has been featured in The New York Times, NPR’s Pulse of the Planet, A Beautiful World, Morning Edition, Earth Wise, and documentaries from National Geographic, Decouverte (French Discovery), and BBC including Natural Curiosities with Sir David Attenborough.  Dr. Nweeia was awarded a CINE Golden Eagle for the NGS Wild Chronicles’ story on the narwhal, The William Mills Prize for his book Narwhal: Revealing An Arctic Legend and The Lowell Thomas Award for Arctic Research. His 2020 scientific publications were featured in Nature, PNAS and two Smithsonian books.