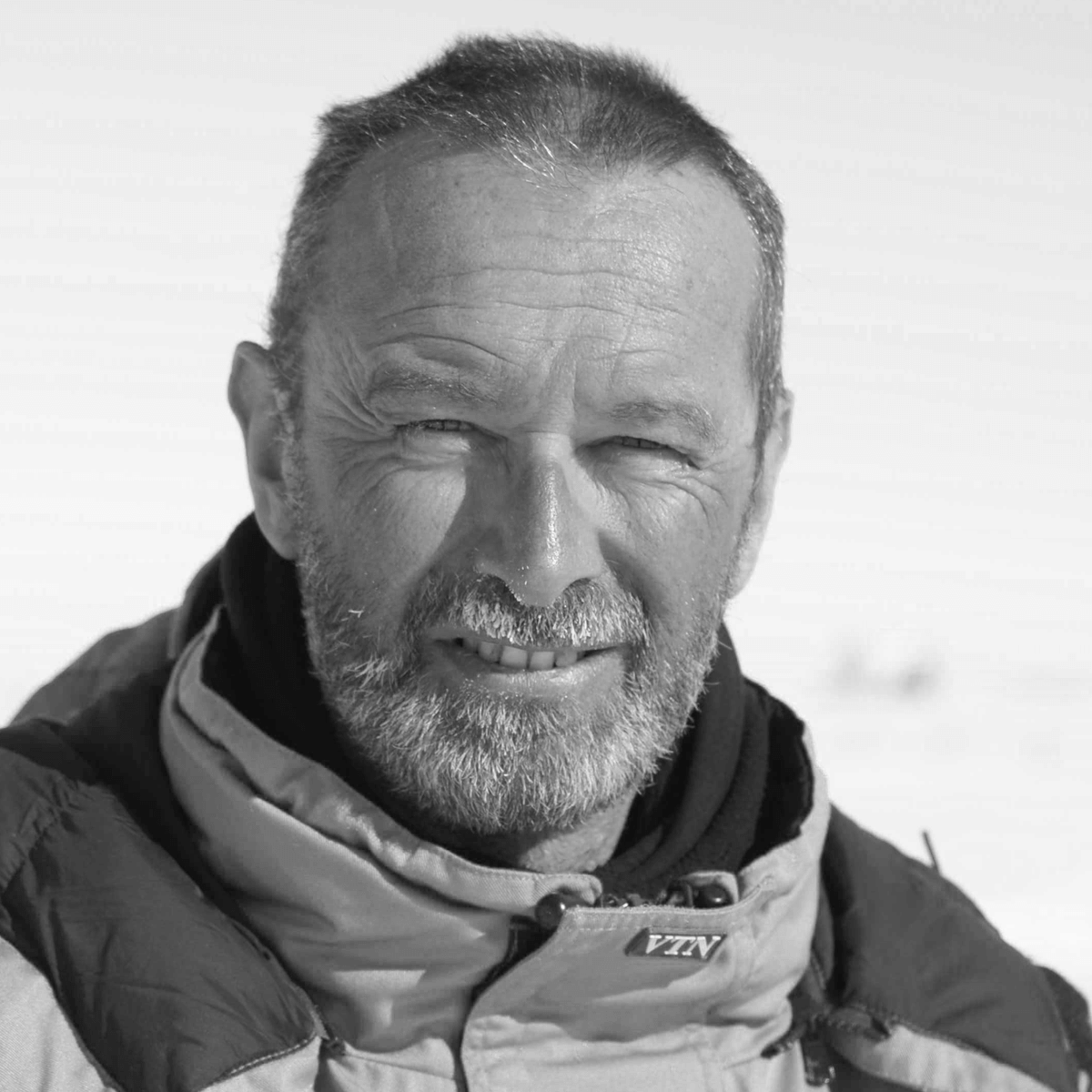 Dr. Jérôme Chappellaz is CNRS Director of Research and former Director of the French Polar Institute IPEV. He uses ice cores to characterize the temporal dynamics of polar climate and of the main greenhouse gases in the recent and ancient past. At this end, he developed instruments notably in isotope geochemistry and in optical spectrometry. In 2015, he initiated the international Ice Memory program (sponsored by Unesco) to save samples of glaciers that are disappearing due to global warming, in order to preserve them in Antarctica for future generations of researchers. He is now the Chairman of the international Ice Memory Foundation.

Jérôme Chappellaz participed to 11 expeditions to Antarctica and 5 to the Arctic. As IPEV Director, he was responsible for implementing French science in the Arctic, Antarctica and sub-Antarctic islands and he represented France in numerous fora related with polar science and operations. Jérôme Chappellaz belongs to the "Highly Cited" category of researchers, having co-authored notably 29 articles in Nature or Science. He is a Fellow of the European Geochemical Association and the American Geochemical Society and he was awarded with the CNRS bronze and silver medals, the Jaffé Grand Prize of the French Academy of Sciences, the Niels Bohr Medal of Honour in Denmark and the Nicholas Shackleton Medal. He is a Knight in the French national order of "Légion d’honneur" and of the national order of "Mérite".