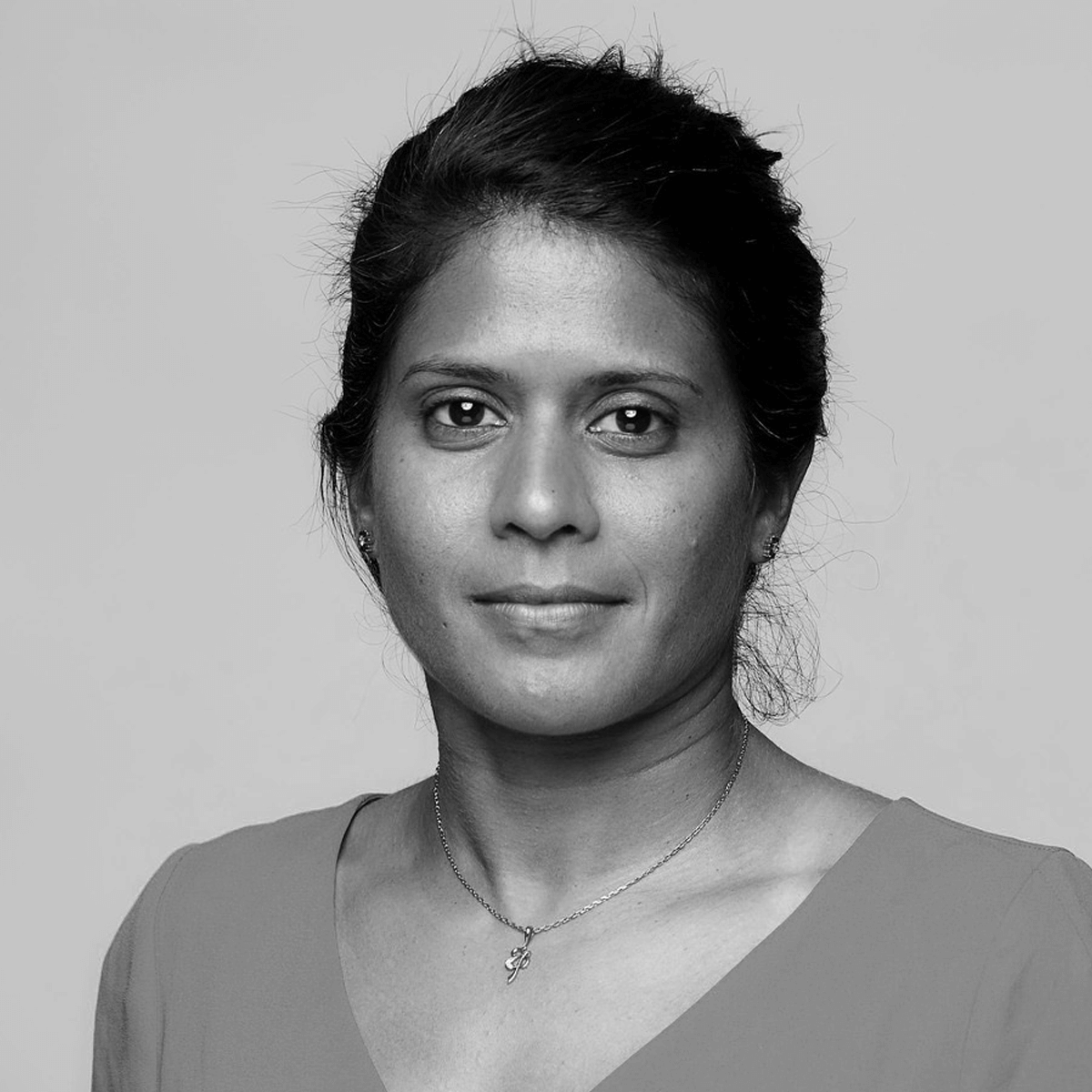 Dr. Asha de Vos is an internationally acclaimed Sri Lankan marine biologist, ocean educator, pioneer of long-term blue whale research within the Northern Indian Ocean, and strong advocate for diversity and equity in marine conservation. She is also an Adjunct Research Fellow at the Oceans Institute of the University of Western Australia. She has degrees from the University of St. Andrews, University of Oxford, and the University of Western Australia but escaped academia to establish her own Sri Lankan grown non-profit, Oceanswell - Sri Lanka’s first marine conservation research and education organization. Her work has been showcased internationally by the BBC, the New York Times, TED, and National Geographic to name a few.

Amongst her many accolades, Asha was listed on the BBC 100 Women 2018 list of most inspiring and influential women from around the world and named Lanka Monthly Digest’s Sri Lankan of the Year. In 2019 Asha was named one of 12 Women Changemakers by the Parliament of Sri Lanka and in 2020 was awarded an inaugural Maxwell-Hanrahan award in field biology whilst also being named Scubadiving magazine’s Sea Hero of the Year. In 2021 Asha was awarded a Vanithaabimani lifetime achievement award and the Tällberg-SNF-Eliasson Global Leadership Prize.