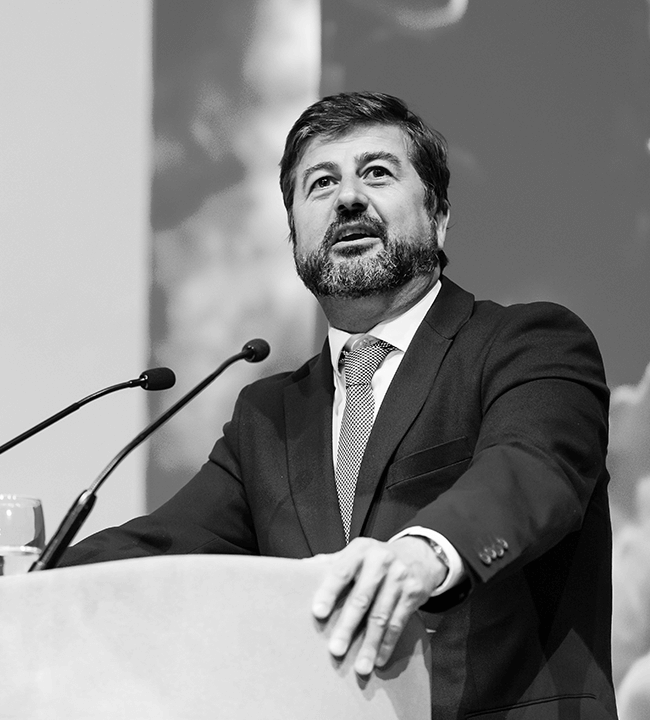 Tiago Pitta e Cunha currently works as Chief Executive Director for the Oceano Azul Foundation, and was former counselor for Environment, Science and Maritime Aﬀairs to the President of Portugal. In 2016 he was awarded the European Citizen’s Prize by the European Parliament for his actions dedicated to promoting ocean governance in the United Nations, the European Union and in Portugal.  As a policymaker, he was a member of the Cabinet of the European Commissioner for Maritime Affairs (2004 to 2010), working as the Coordinator of the European Commission for the development of the new EU Integrated Maritime Policy. In 2002 he was appointed by the Portuguese Prime-Minister Coordinator of the Oceans Strategic Commission, a high-level working group in charge of designing the Country’s national strategy for the oceans. Previously (1997 to 2002) he was a Counsellor in the Permanent Mission of Portugal to the United Nations.