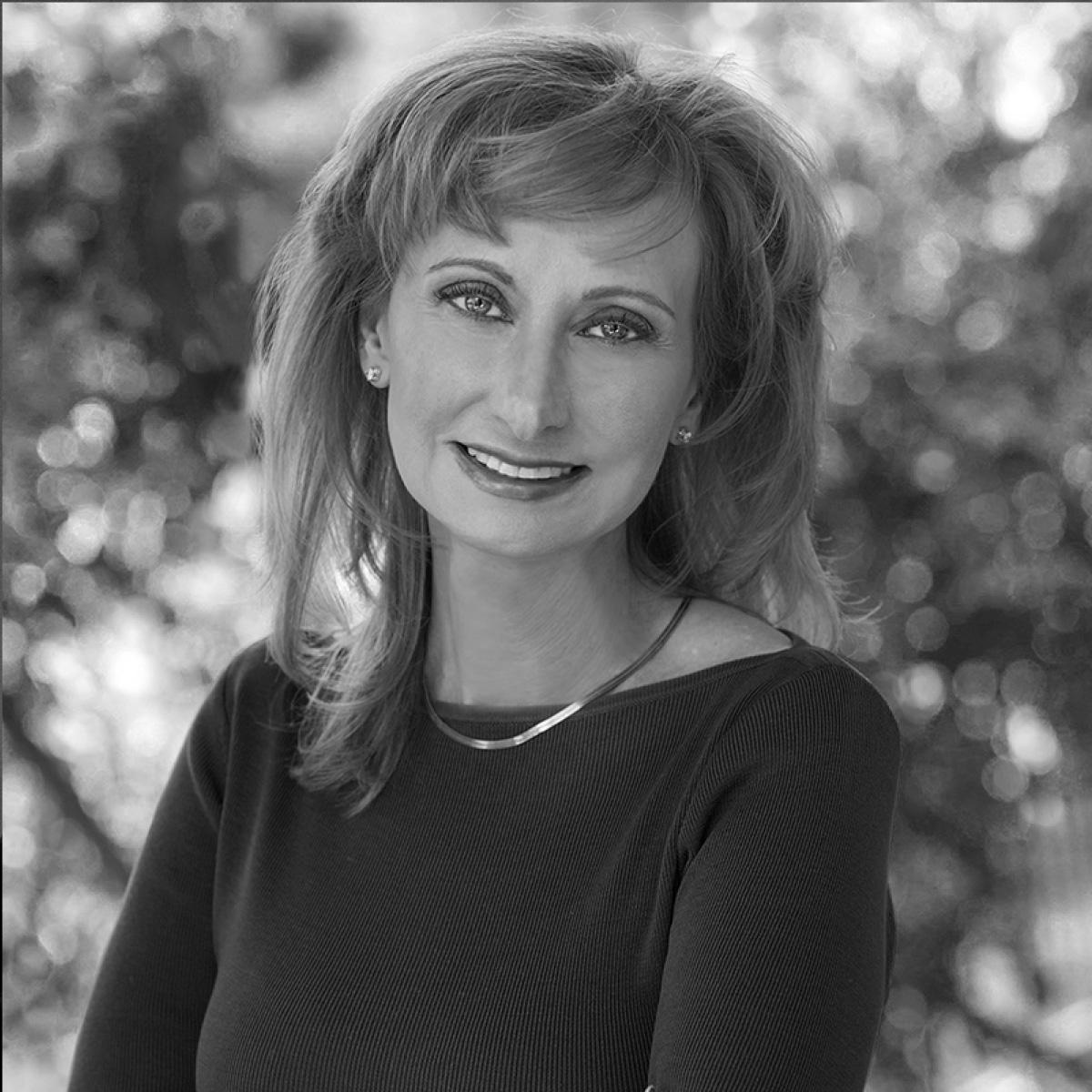 Dr. Rosaly M. C. Lopes is chief scientist for the Planetary Science Directorate at NASA's Jet Propulsion Laboratory (JPL), California Institute of Technology. Her major research interests are planetary and terrestrial geology and volcanology. A native of Brazil, she earned a Bachelor’s degree in Astronomy and a Ph.D. in planetary geology from University College London, U.K. She was a member of the science teams of the NASA’s Galileo and Cassini missions, studying Jupiter’s volcanic moon Io and Saturn’s largest moon Titan. She has served in several leadership positions at JPL and in scientific societies and is an elected Fellow of several scientific societies including The Explorers Club. Her awards include the Carl Sagan Medal from the American Astronomical Society, the Ambassador Award from the American Geophysical Union, and the Lowell Thomas Award from The Explorers Club. She was mentioned in the 2006 Guinness Book of World Records as the discoverer of the most active volcanoes anywhere, as she identified 71 active volcanoes on the moon Io. Her current main research is on the habitability of Saturn’s moon Titan.