President Emeritus at The Explorers Club 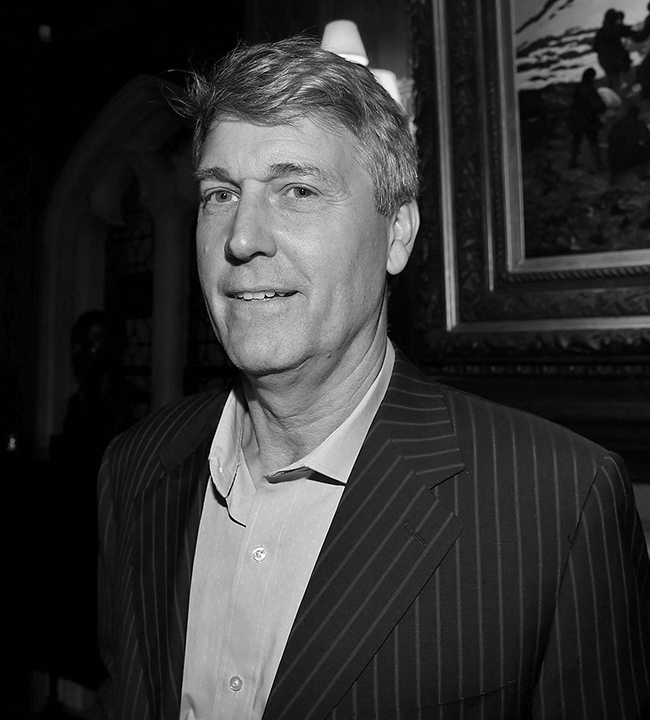 President Emeritus of The Explorers Club and Executive Producer and Host of the PBS weekly television series Born to Explore with Richard Wiese. Explorer Films which has 14 Daytime Emmy nominations is looking to expand its portfolio of television and documentary work.
“The essence of exploration is not just about the discovery of the natural world. It’s also about experiencing the rich diversity of humankind, breaking through the fog of misunderstanding about cultures different from our own, and appreciating their ways of life.”