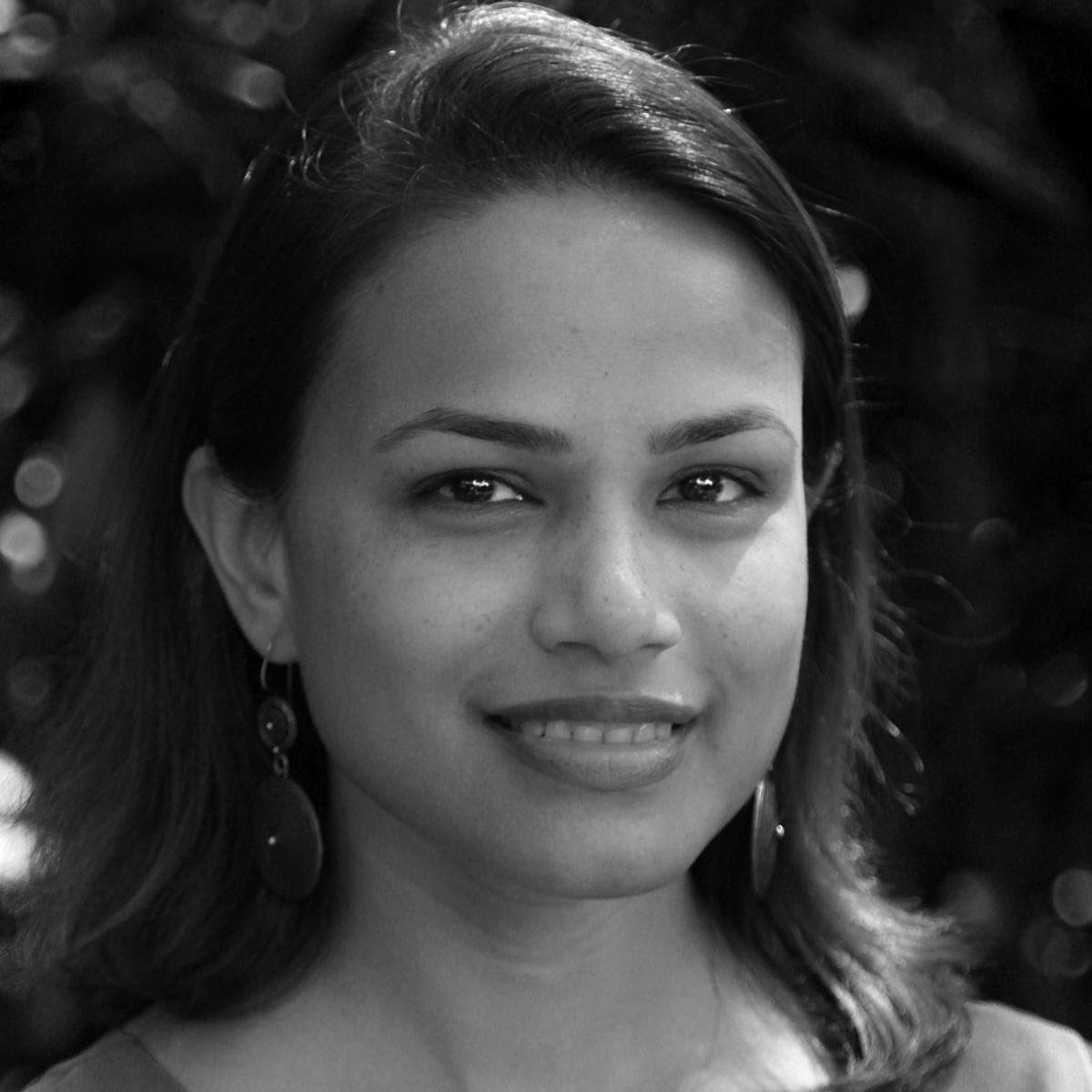 Onkuri Majumdar is a wildlife conservationist, focusing on ending wildlife trafficking by training and supporting governments and the private sector.

She has provided investigative support to law enforcement through analysis and intelligence gathering on tiger, pangolin, ivory and exotic pet trafficking syndicates, and has been deputized by a police agency to go undercover to gather evidence. Over a career spanning nearly 20 years, she has trained over 900 officials in Asia and Africa. These include police, forest, Customs officers who attended her sessions on preventing, detecting, and investigating wildlife crime, using covert technology and building strong prosecution cases that result in convictions. In the private sector, she has trained officials from airlines and banks on recognizing and reporting wildlife crime within their sectors, effectively acting as eyes and ears for law enforcement. She is currently working on a bi-continental species-ID smartphone application with information on 600+ trafficked species for use by border and transport officials as well as by the general public. She is also jointly developing an anti-trafficking data fusion center.

Onkuri strongly believes that wildlife and nature have a right to thrive, and should not have to ‘pay’ for their continued existence by being useful to humans. She hopes her work will lead to long term upgrades and more general participation in systems of nature protection, which are currently quite weak and non-inclusive.

Her work has been featured in print and television media, including in a National Geographic series, Crimes Against Nature.