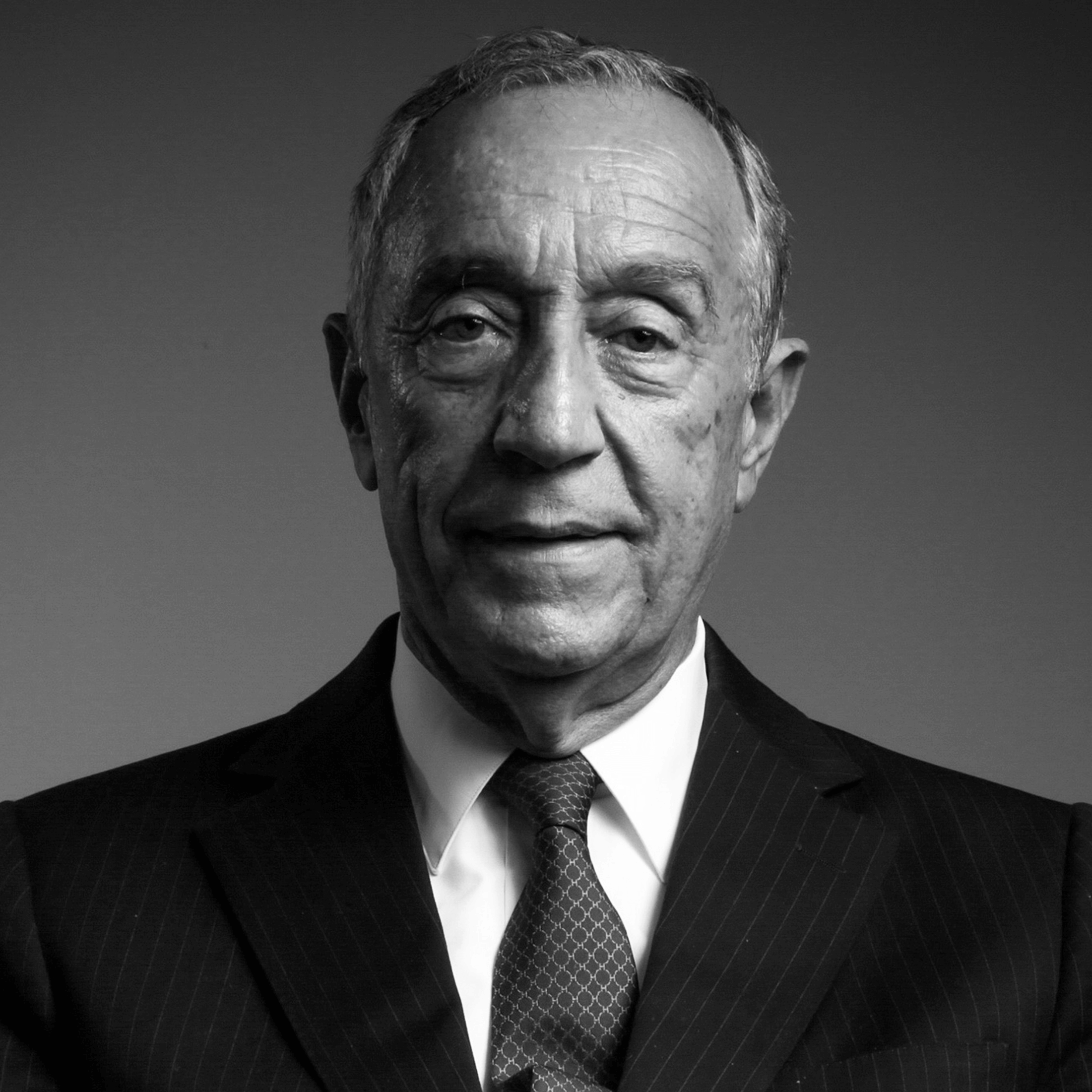 Has a Law Degree and a Ph.D. in Legal and Political Sciences. He was a Professor at the Faculty of Law of the University of Lisbon having taught, throughout his career, in several higher education institutions not only in Portugal but, also abroad.

During his career as a journalist, Marcelo Rebelo de Sousa was Jornal Expresso´ Director between 1980 and 1983, and collaborated with the Jornal Semanário from 1983 to 1987. He later participated in the media as a political commentator on TSF radio and, later, on television: RTP and TVI.

He was elected President of the Republic for the first time on the 24th of January of 2016, taking office on the 9th of March.

He was re-elected for a second term on 24th of January of 2021 and once again, took office on the 9th of March of the same year.