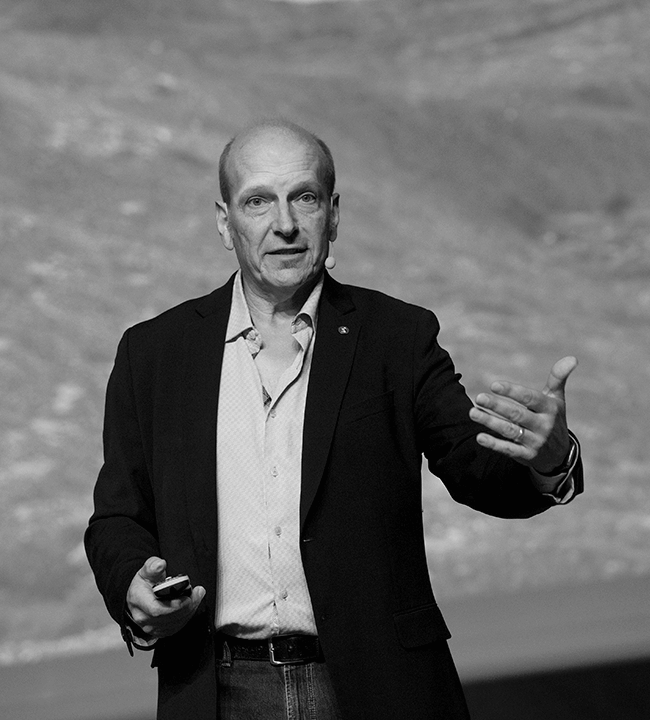 Ken Lacovara has unearthed some of the biggest dinosaurs to ever walk the Earth, including the Dreadnoughtus, which weighs 65 tons. He has discovered dinosaur fossils around the world, and his team has made the first discovery of a new dinosaur in Egypt in nearly a century, the giant herbivore Paralititan. He is currently studying a 65-million-year-old set of fossils to understand the events that wiped them out.