Doctor in American History from the University of Seville 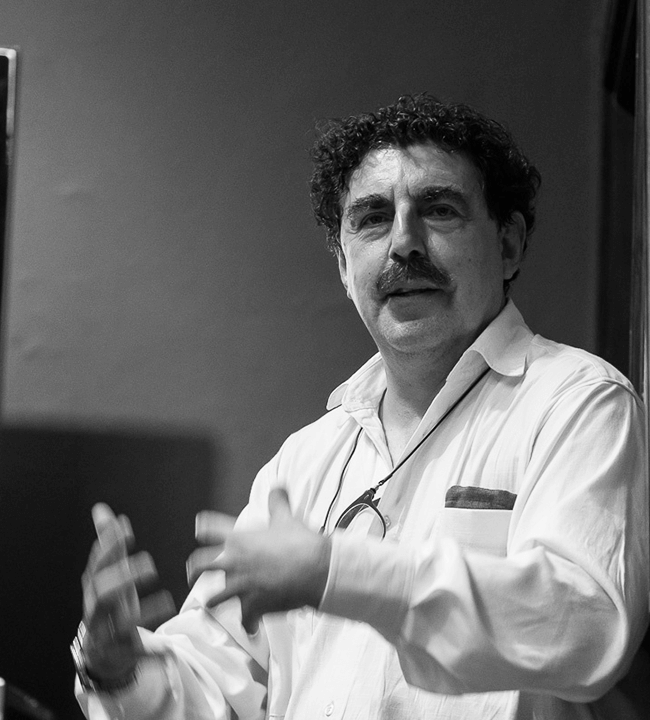 Juan Marchena Fernández is a Doctor in American History from the University of Seville, professor of the American area at the Pablo de Olavide University of Seville and director of the doctoral program in Latin American History at that University and those of Quito, Jaume I de Castellón, as well as a collaborator in Rudecolombia.
He has received numerous academic distinctions at Universities in Ecuador, Peru, Bolivia and Cuba and has been Vice Chancellor at the International University of Andalusia (La Rábida, Spain) and at Pablo de Olavide (Seville).
His more than a dozen monographs include The Military Institution in Cartagena de Indias (1700-1810) (1982), Officers and Soldiers in the Army of America (1983), José Carlos Mariátegui (1987), Army and Militias in the American Colonial World (1992), Garrison Life in the American Cities of the Enlightenment (together with Carmen Gómez Pérez, 1992) or Pablo de Olavide's Illustrated Time: Life, Work and Dreams of an American in 18th Century Spain (2001). He has also participated in the main general stories on Latin America: Ramón Menéndez Pidal's History of Spain, UNESCO's History of Latin America, and Andean History of the Simón Bolívar Andean University, being the latter a member of the editorial committee.