Spanish anthropologist and historian at the University of Seville, Spain 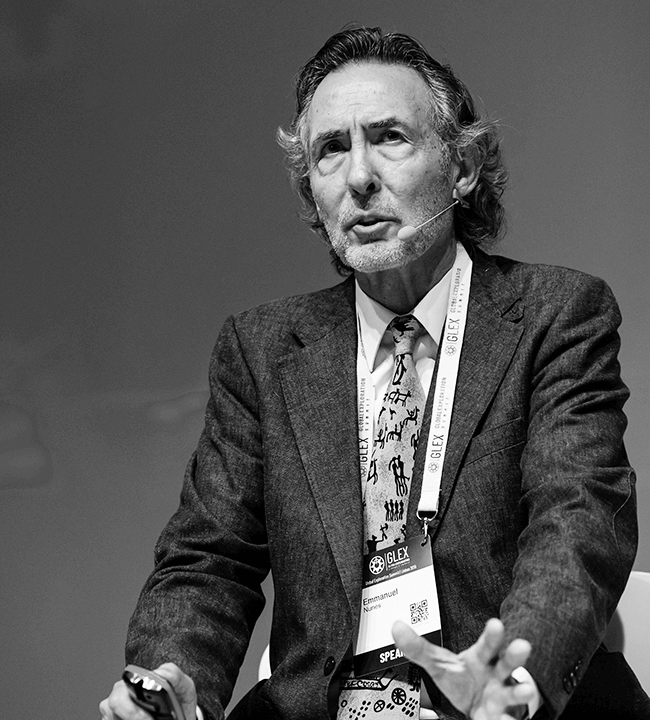 José Manuel Núñez de la Fuente is a Spanish anthropologist and historian at the University of Seville, Spain. He has produced several historical documentaries, including the El Testament of Adán series, which covers Magellan and Elcano's first circumnavigation voyage. He has led influential sociocultural and educational projects, including the multicultural youth program “Na Peugada de Magalhães”. He is the founder of the World Network of Magic Cities, of which he is Secretary General, which integrates cities from different countries and continents.
Núñez de la Fuente is the author of the libretto “Magallanes. No rosa sin espinas”, composed by Marco Reghezza and Giovanni Scapecchi and the “Diário de Fernão de Magalhães”, a book dedicated to accounts of Magalhães' trip.
Promotes the sites of the “Rota Magallanes-Elcano” to the UNESCO World Heritage List