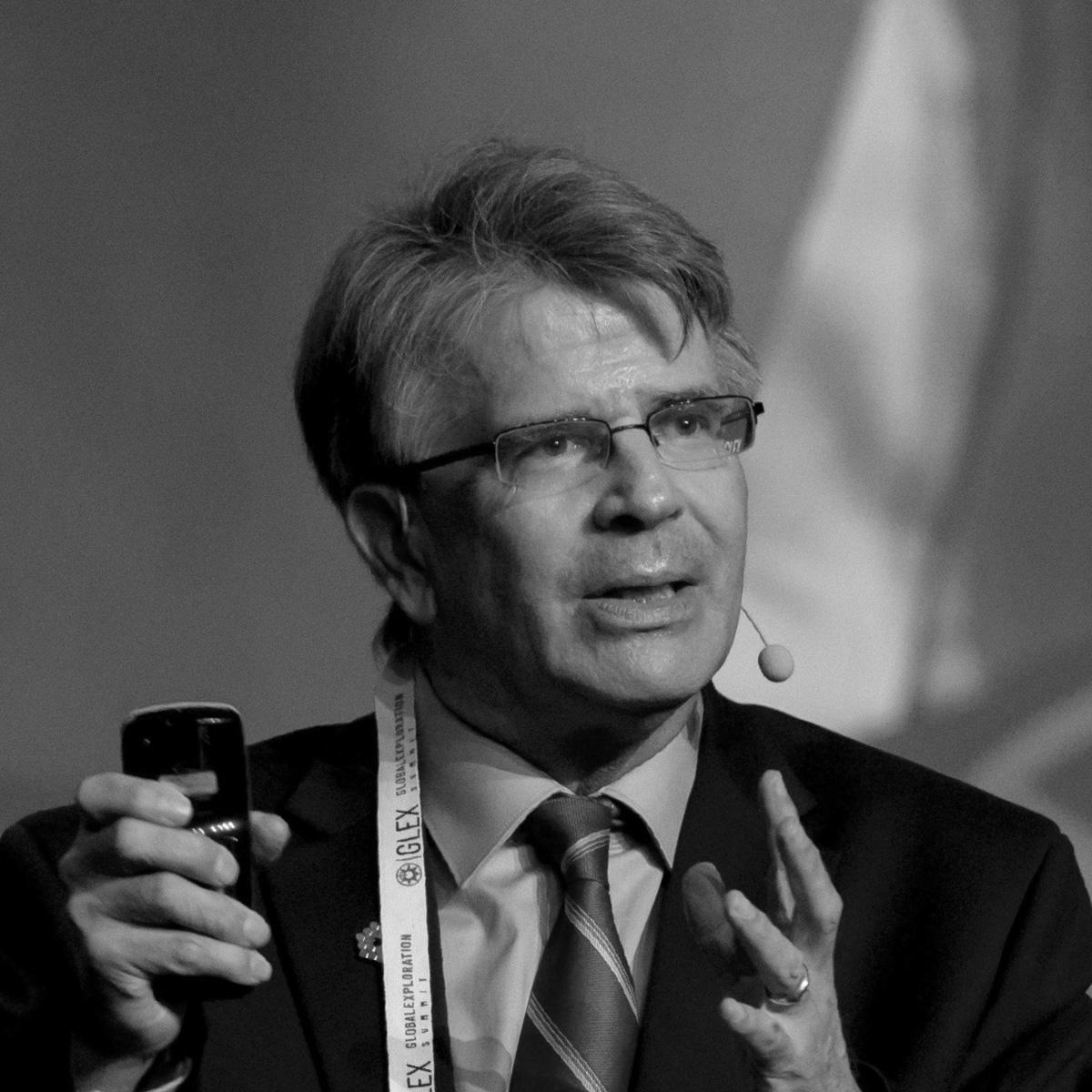 Jim Garvin is an Earth and Planetary scientist with a 37+ year career at NASA, spanning research that ranges from studies of impact craters and volcanoes to those associated with Venus and Mars.  Garvin served as the NASA Chief Scientist, advising several Administrators on innovative science strategies associated with returning humans to deep space.  In addition, Dr. Garvin served as the first-ever NASA Chief Scientist for Mars Exploration and spearheaded the scientific strategy that led to missions such as the Mars Exploration Rovers, the Mars Reconnaissance Orbiter, and the Mars Science Laboratory Curiosity Rover.  He received two NASA Outstanding Leadership Medals for his work with the Mars Exploration Program, and three Presidential Rank Awards for contributions to space and Earth science.  He was one of the founding fathers of the Mars Orbiter Laser Altimeter and led the scientific investigation of impact cratering processes for Mars using topographic data.

As of June 2021, he is the Principal Investigator of the DAVINCI mission to Venus, launching in summer of 2029, as the first mission to return to Venus’ atmosphere and surface since 1985.  He served on Sally Ride’s Leadership of the Space Frontier committee, and chaired the NASA Administrator’s Decadal Planning team to establish a science-driven approach for human exploration.  He led the special utilization of the Hubble Space Telescope for evaluating lunar in situ resources in 2005 to catalyze human exploration.  At present he is leading NASA’s investigation of January 2022 explosive volcanic eruption at Hunga Tonga Hunga Ha’apai in Tonga, and continuing studies of Near Earth Object impact events in recent Earth History.  He is passionate about volcano-water interactions that form new islands including the Capelinhos eruption of the 1950s in the Azores, which he has visited several times.   Finally, he believes that a new age of exploration is at hand in the era of the James Webb Space Telescope as exo-planets similar to Venus are discovered.