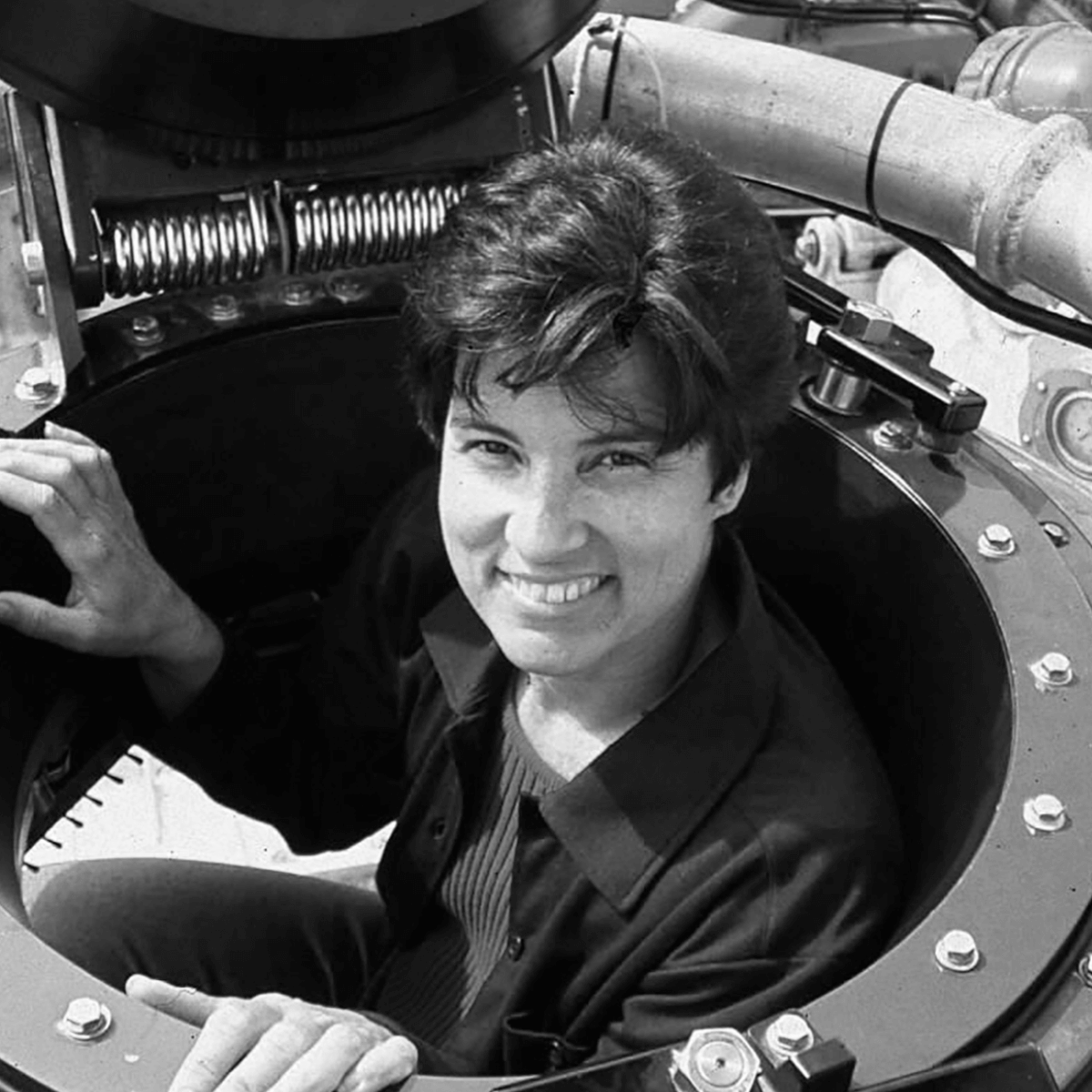 Dr. Edie Widder is a MacArthur Fellow, a deep-sea explorer and conservationist.  A world authority on marine bioluminescence, Edie has racked up hundreds of dives in deep diving submersibles, both as passenger and pilot.  She has helped develop new tools for deep-sea exploration that have produced observations of animals and behaviours never seen before, including the first video of a giant squid filmed in its natural habitat.  She has authored over 100 scientific papers and in 2021 a book: Below the Edge of Darkness: A Memoir of Exploring Light and Life in the Deep Sea, which the New York Times book review described as a “thrilling blend of hard science and high adventure”.  She has also spearheaded the development of water quality monitoring systems and new methods of mapping pollution. In 2005, in order to help protect the ocean she loves, she helped found the Ocean Research & Conservation Association.  ORCA is a results oriented conservation organization that focuses on using facts to drive change.