CEO, Beneath the Waves 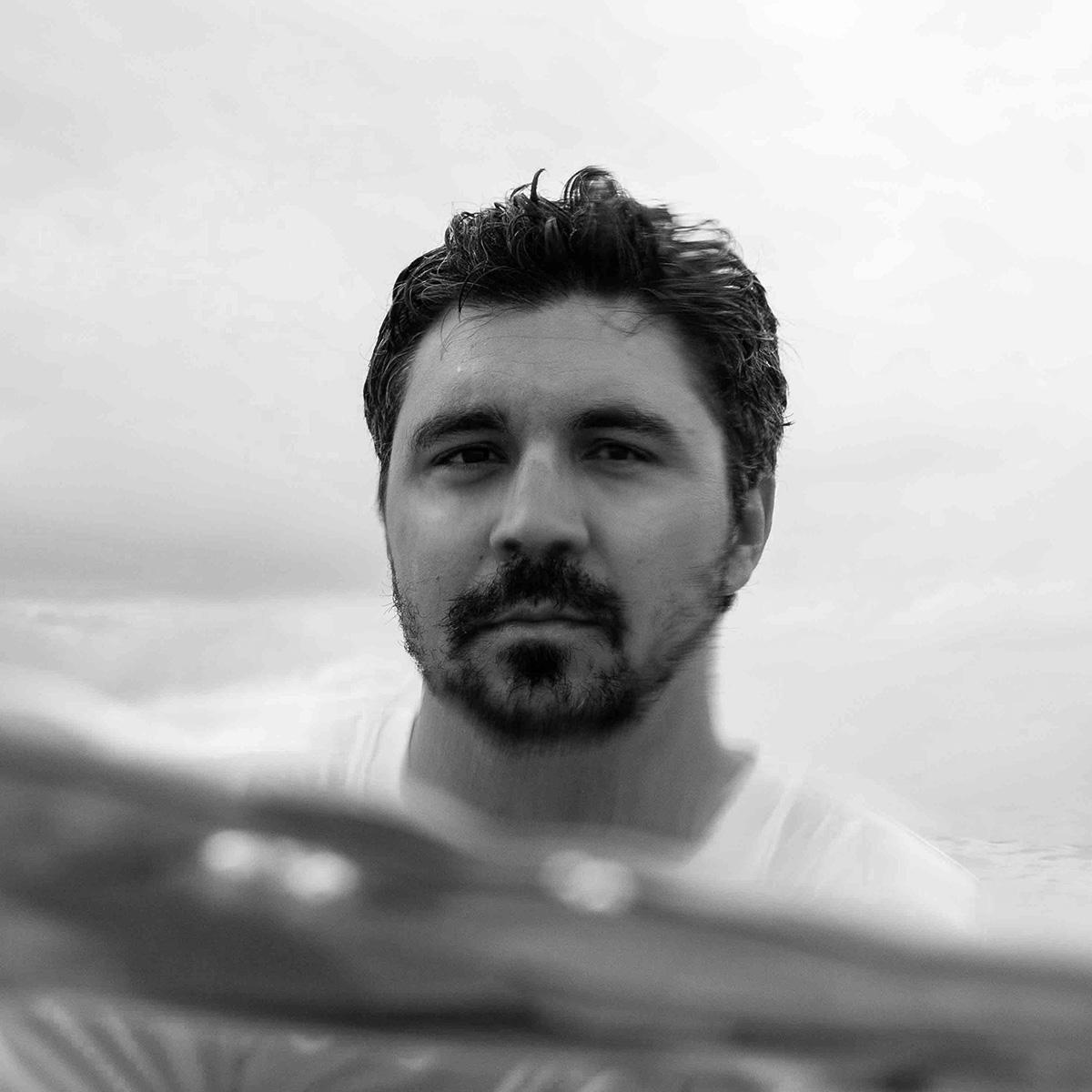 Dr. Austin Gallagher is the founder and CEO at Beneath the Waves. A marine conservation biologist and world authority on sharks, he has worked diligently studying and advocating for highly migratory species around the world. Gallagher has published over 100 scientific papers, including in leading journals such as Science, Nature, and Marine Policy. He has led 30 global expeditions and his research has directly catalyzed major ocean policy. Most notably, his work has inspired the protection of over 1 million square kilometers of ocean and 8 species of sharks, and has also directly facilitated new climate legislation for low-lying island states. Gallagher’s approach combines research, private sector collaboration, local engagement, and media – to create effective partnerships. He is a Fellow of the Explorer’s Club, a National Geographic Explorer, Fulbright Scholar, and an Adjunct Professor at Northeastern University and The University of Exeter. He serves as an advisor to 6 international Heads of States, the US Congress, as well as media productions and companies interested in sustainability.