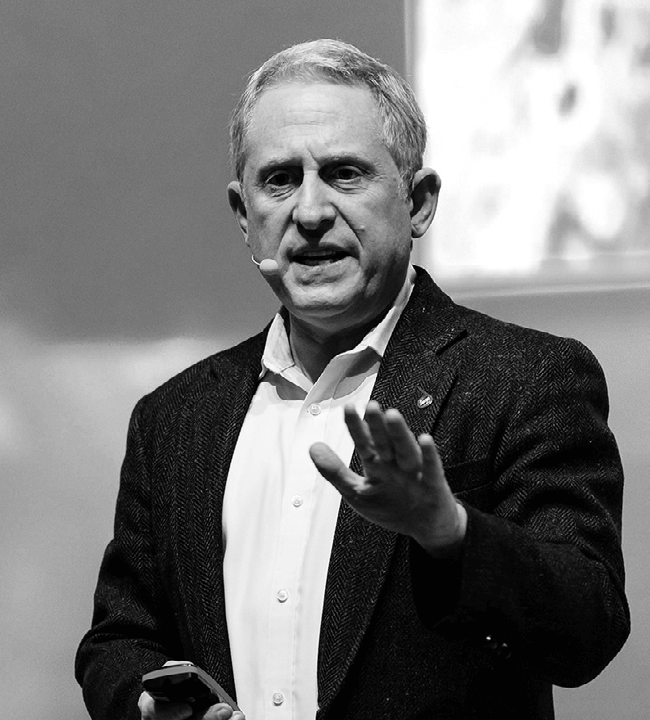 Astrophysicist, NASA aerospace engineer, principal investigator for New Horizons on Pluto, and chief scientist for Moon Express of NASA. In 1995 he was selected as one of the finalists for the Space Shuttle mission and in the following year, he was appointed as one of the crew members of the "shuttle" but ended up not traveling to space.