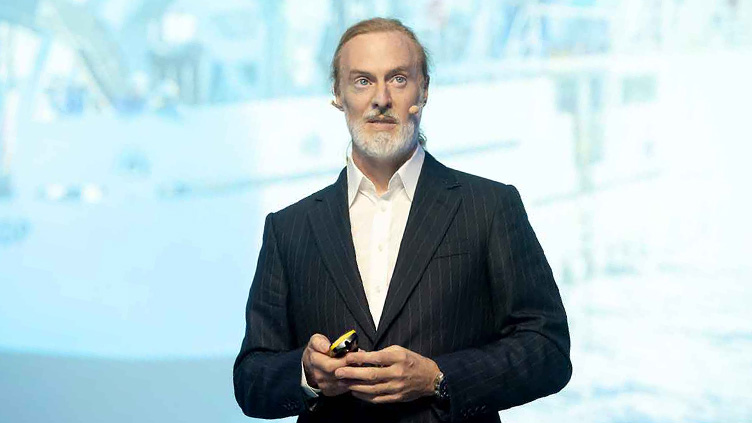 In 2019, as the leader of the Five Deeps Expedition, he completed history's deepest solo submarine dive in the Pacific's Mariana Trench and was also the first person ever to do it more than once. Since June of this year, he also became the first person to voyage to the bottom of four of the world's oceans and is scheduled to dive the fifth, the Arctic Ocean, in September.

Additionally, Victor served 20 years in the U.S. Navy Reserve, retiring in 2014 as a Commander (O-5). In 2017, Victor became the 12th American to complete the "Explorer's Grand Slam" which requires climbing the highest peak on all seven of the world's continents including Mt. Everest, and skiing at least 100 kilometers to both the North and South Poles. He is also an accomplished pilot of jet fixed-wing aircraft, helicopters and, most recently, manned submersibles. 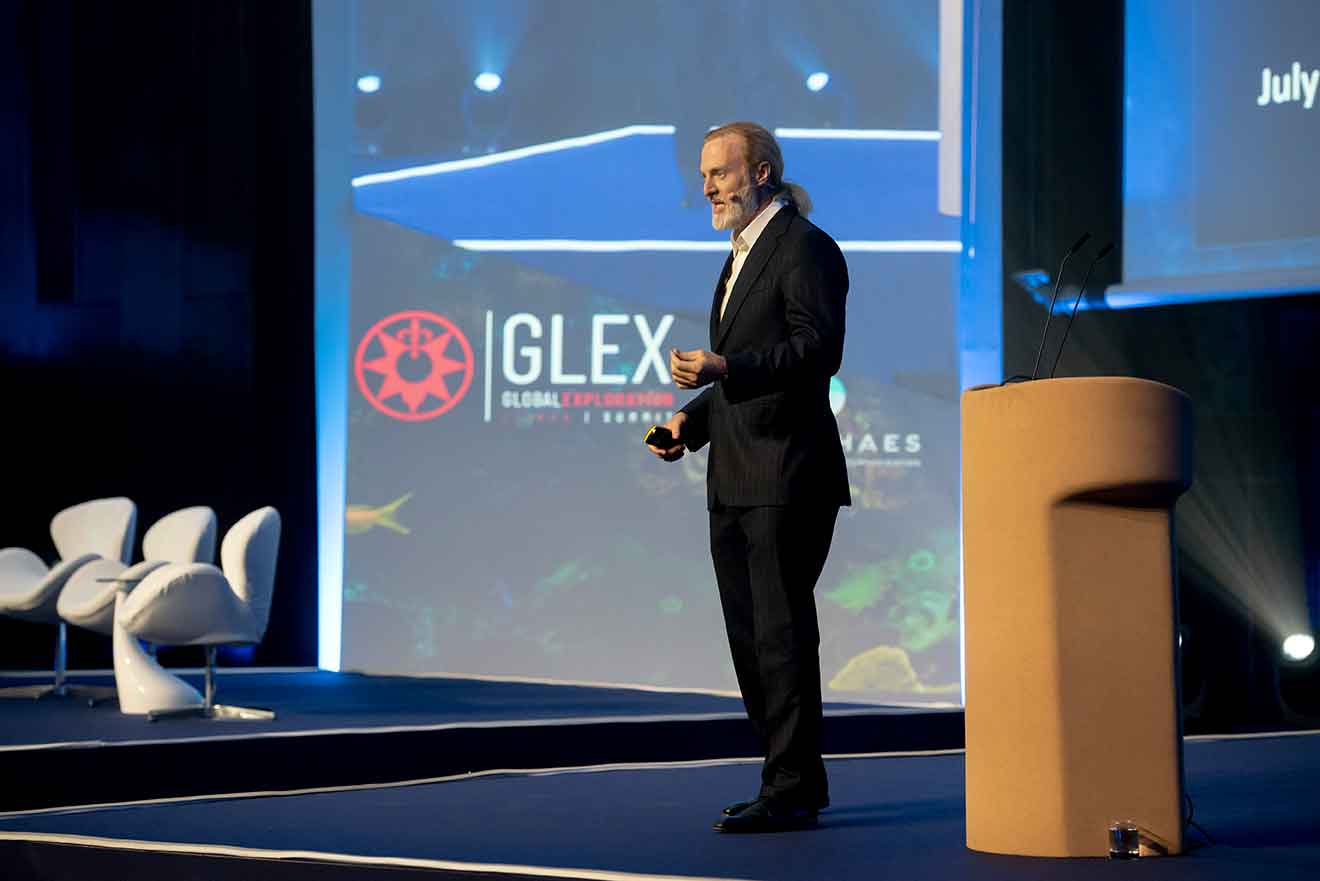 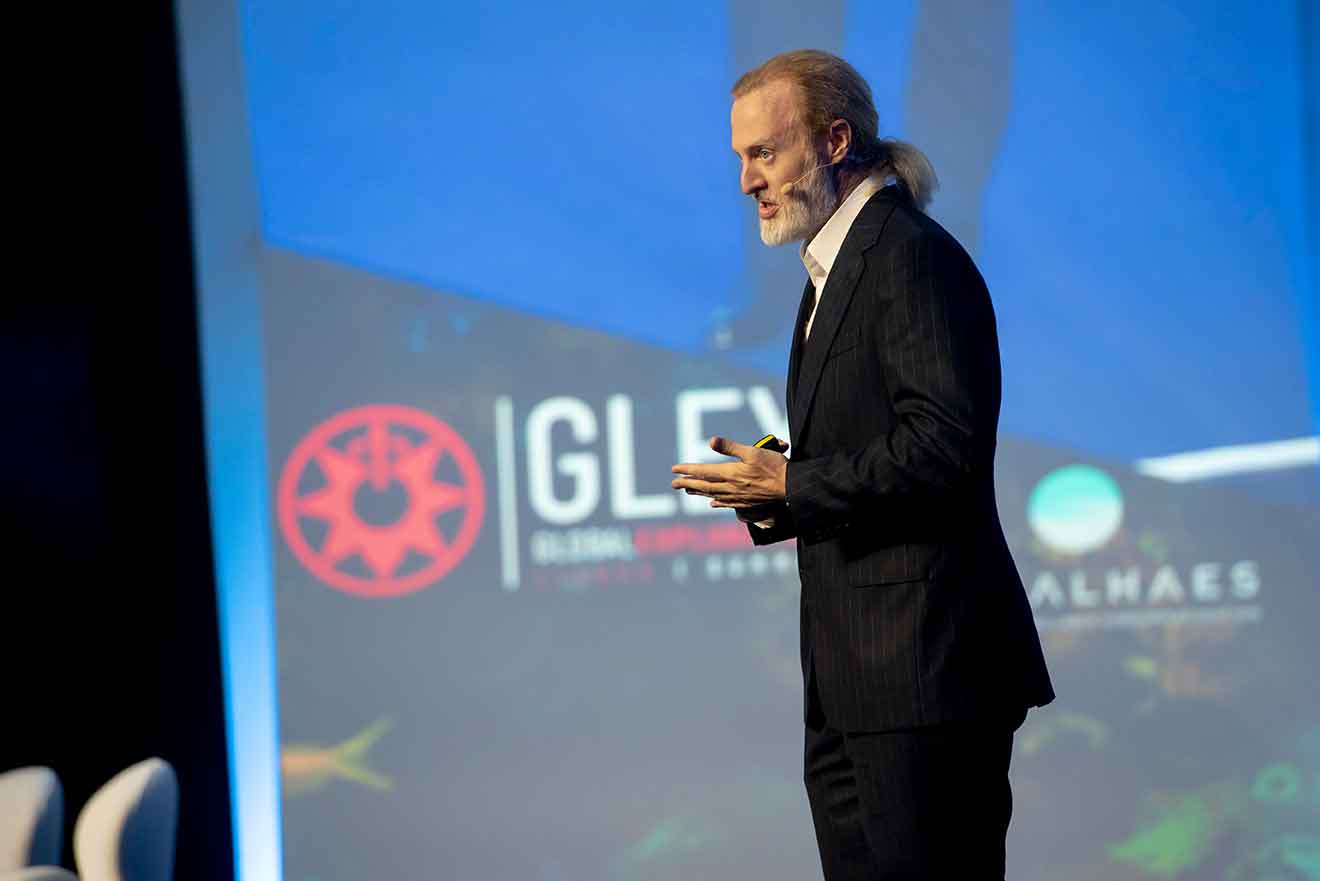 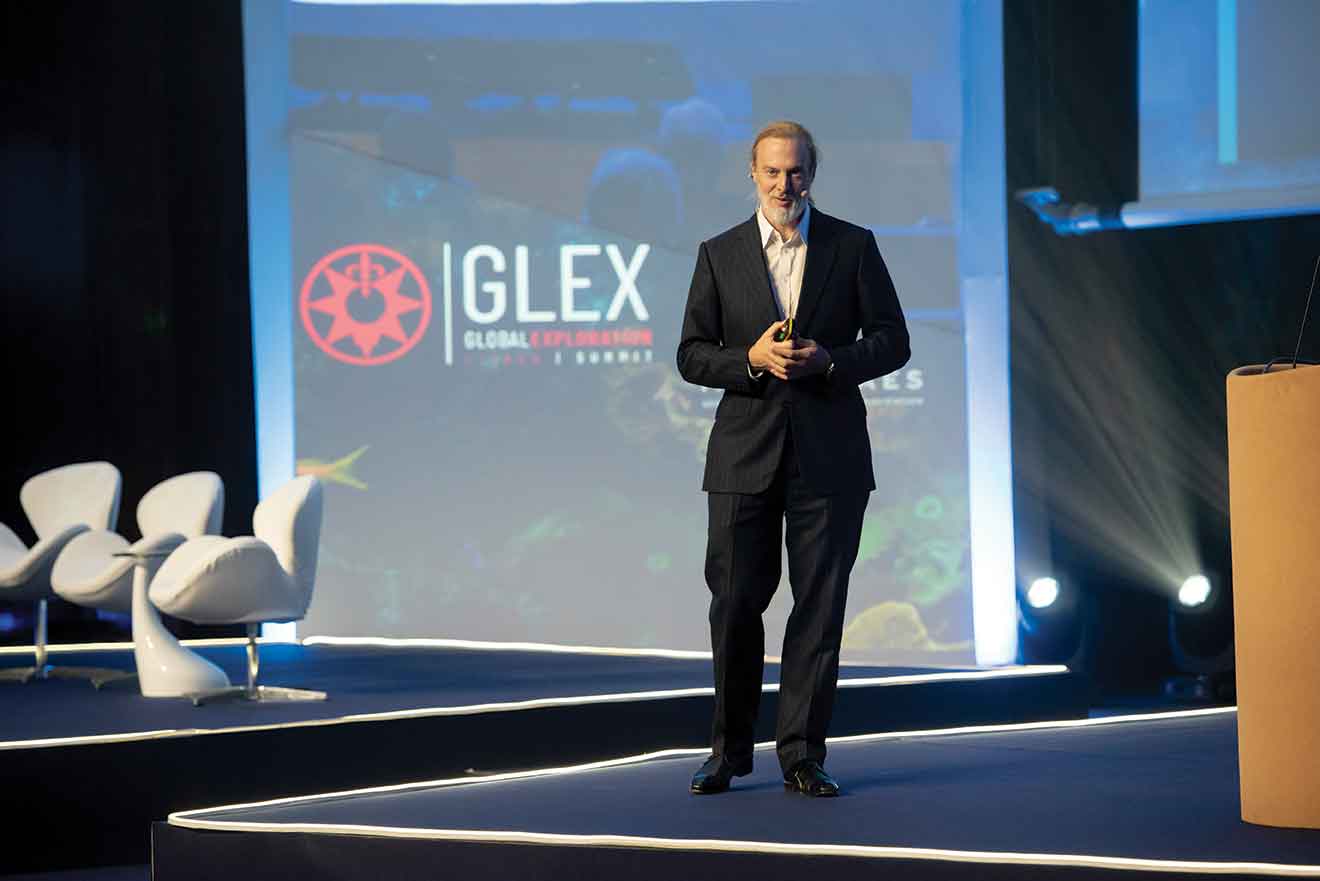 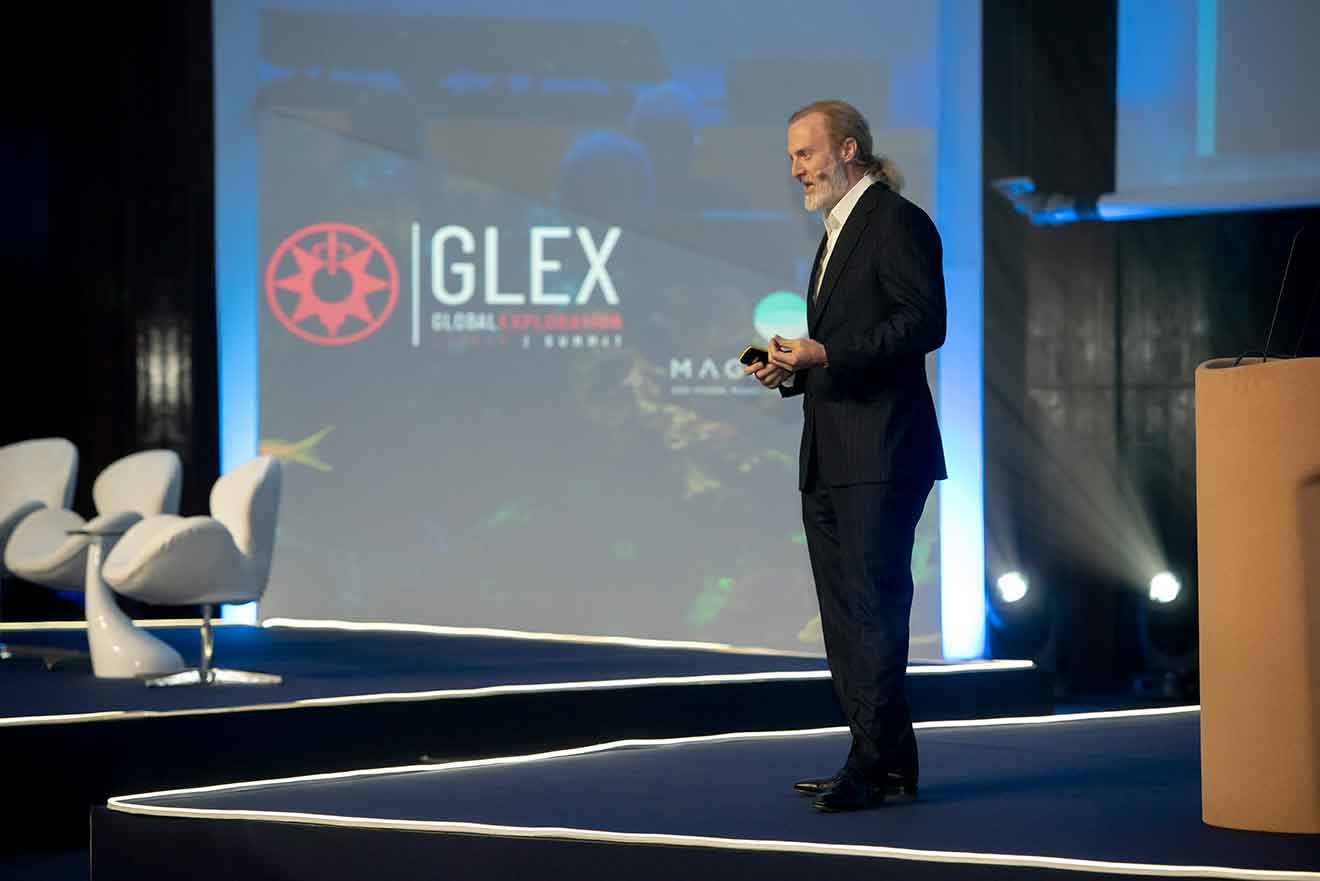 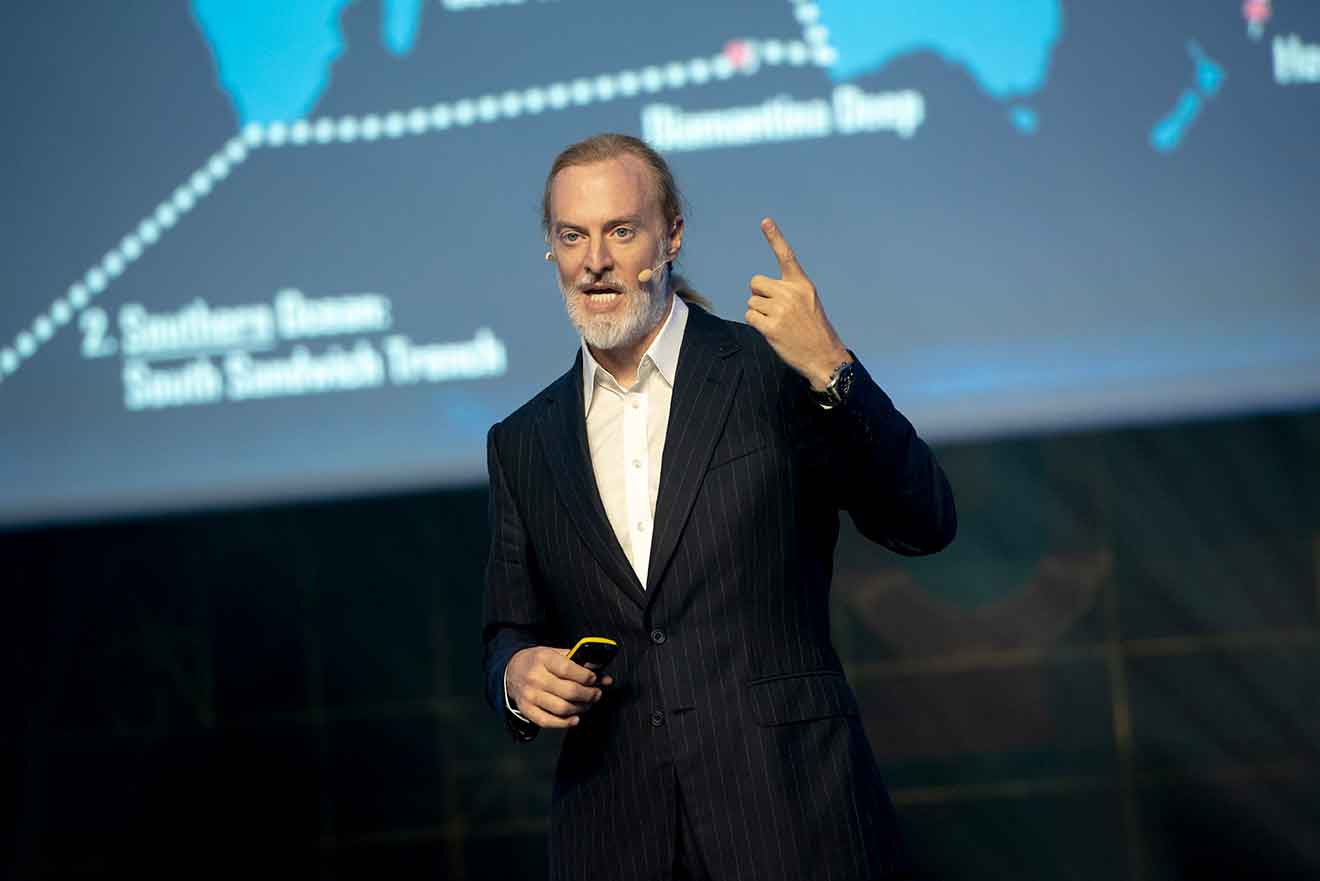 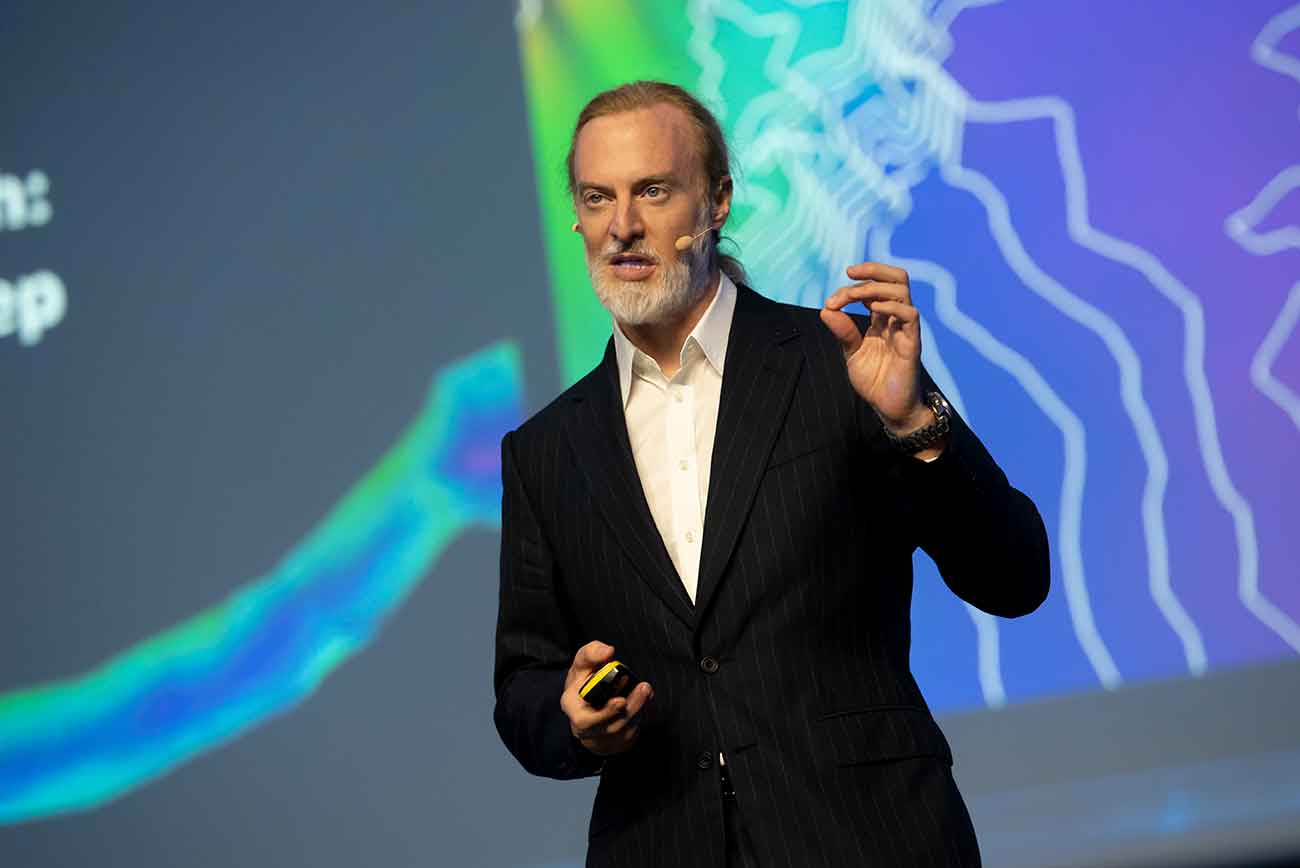 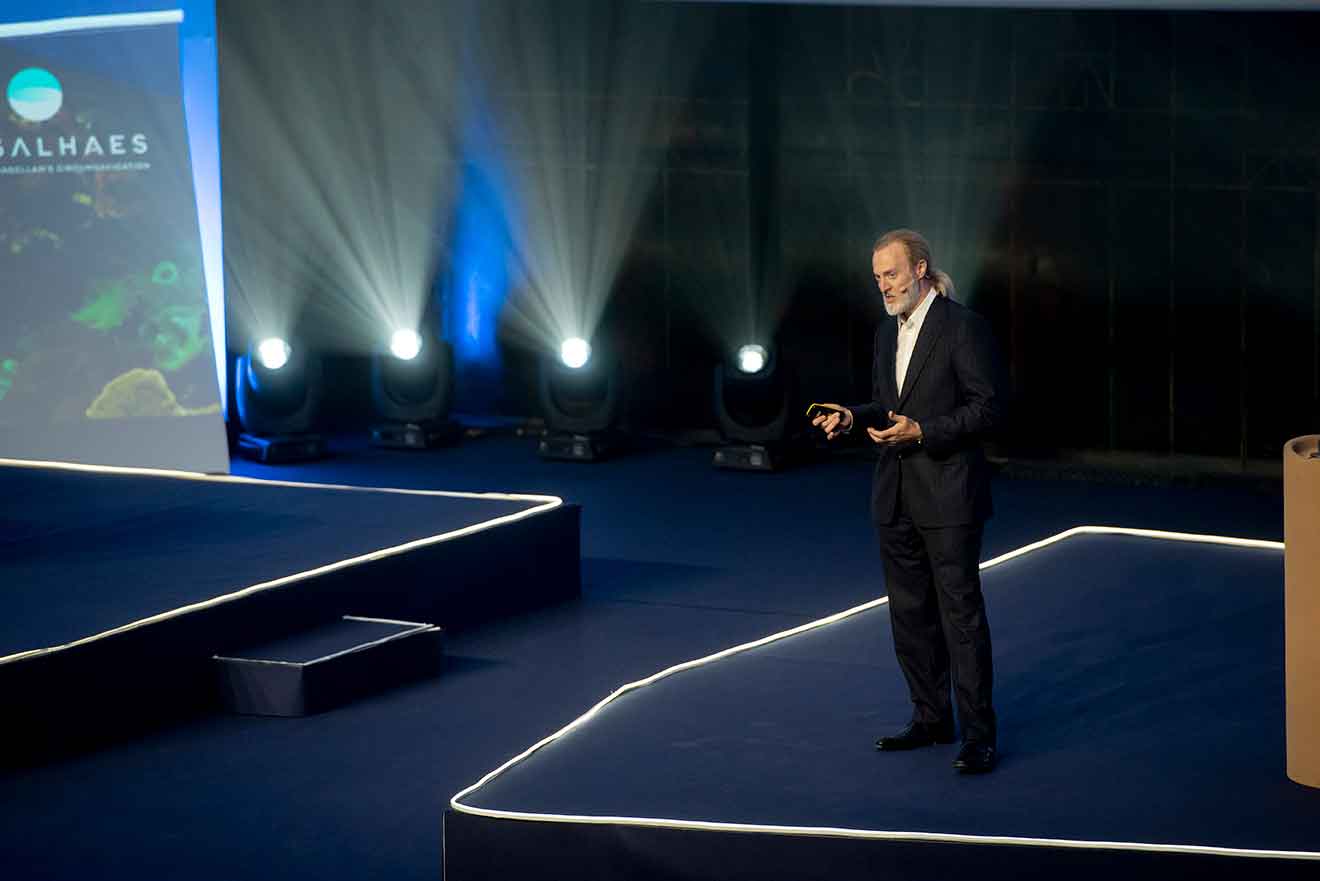 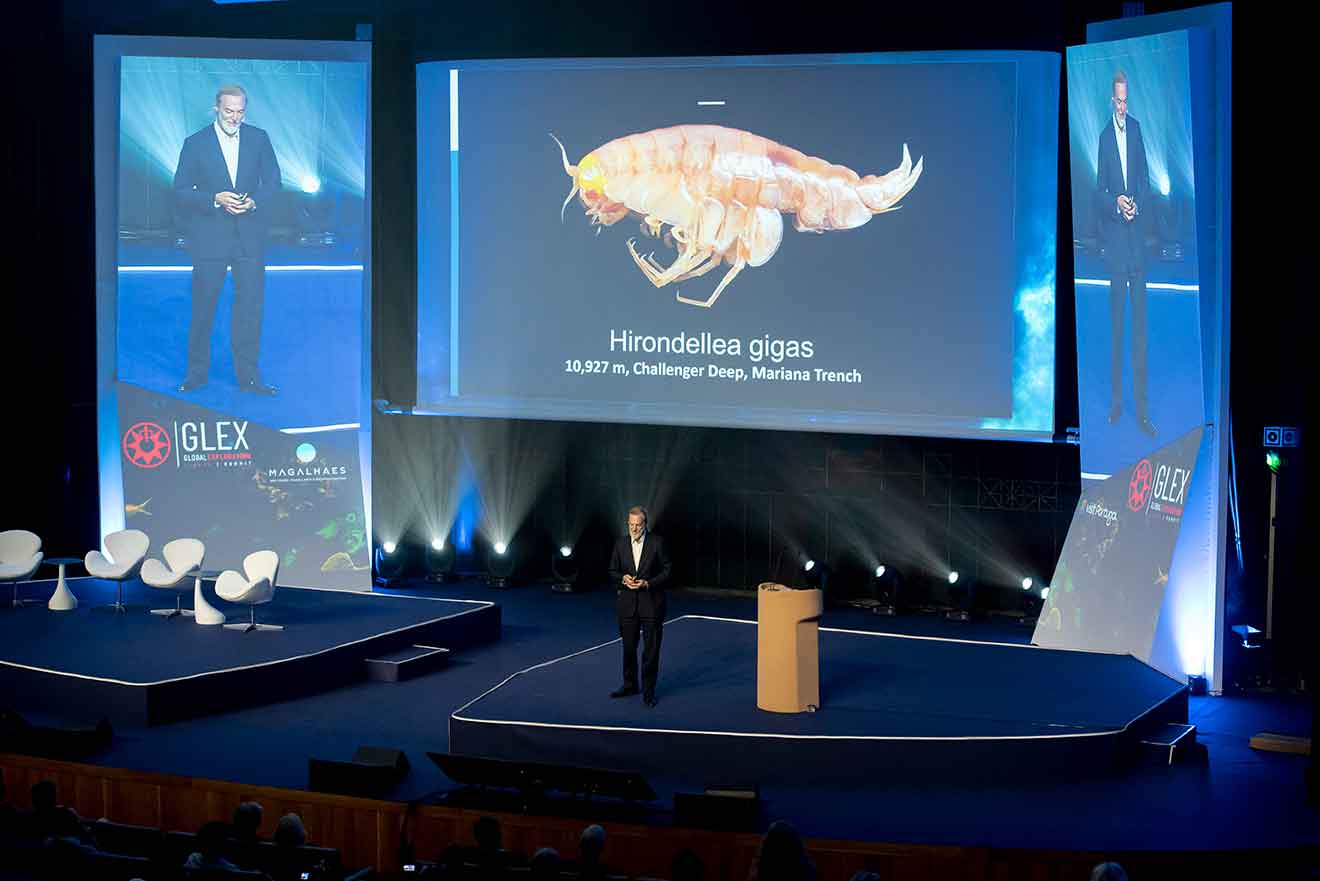