Tim Jarvis is an environmental scientist, author, and adventurer based in Australia. He has undertaken unsupported expeditions to the world's most remote regions. His expeditions include the South Pole, High Arctic, Australia's largest desert, the Great Victoria and retracing the polar journey of Sir Douglas Mawson using 100 year old gear, equipment and starvation rations used in 1913. In 2013, Tim led the first authentic retracing of polar explorer Sir Ernest Shackleton's "double," sailing a replica James Caird boat 1500km across the Southern Ocean from Elephant Island, Antarctica to South Georgia and climbing over South Georgia's mountainous interior using the same rudimentary equipment, period clothing and technology as Shackleton.

A Discovery Channel-PBS documentary film and best-selling Harper Collins Book Shackleton's Epic - Recreating the World's Greatest Journey of Survival have been made about the expedition. Jarvis is also co-author of the academic book The Frozen Planet jointly released with Sir David Attenborough's BBC TV series. Jarvis was voted Australian Adventurer of the Year in 2013 and Conservationist of the Year in 2016 by the Australian Geographic Society, the first person ever to receive both prestigious awards. He was conferred a Member of the Order of Australia (AM) for services to environment, community and exploration in 2010. In November 2014, Jarvis was made Global Sustainability Ambassador by WWF. 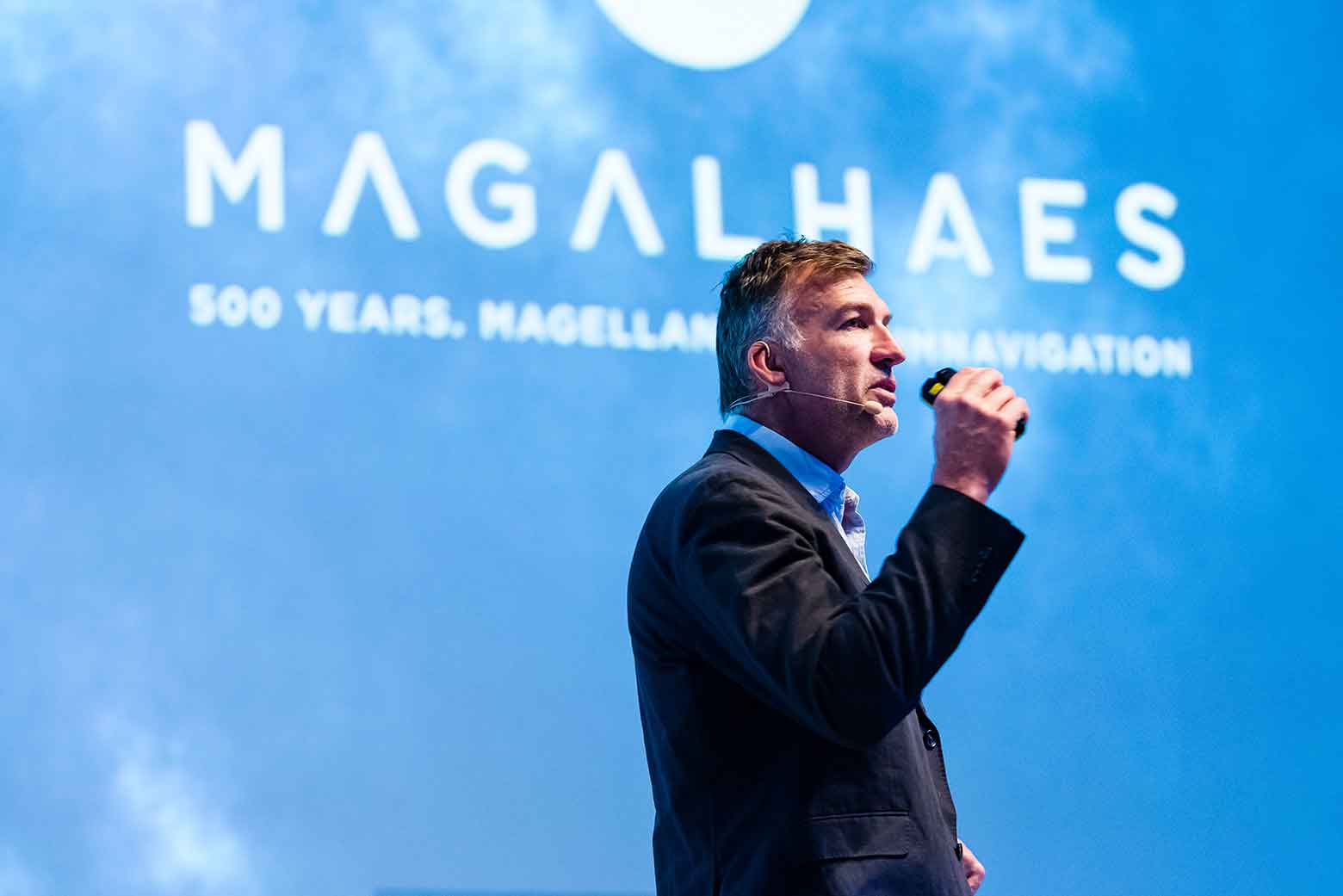 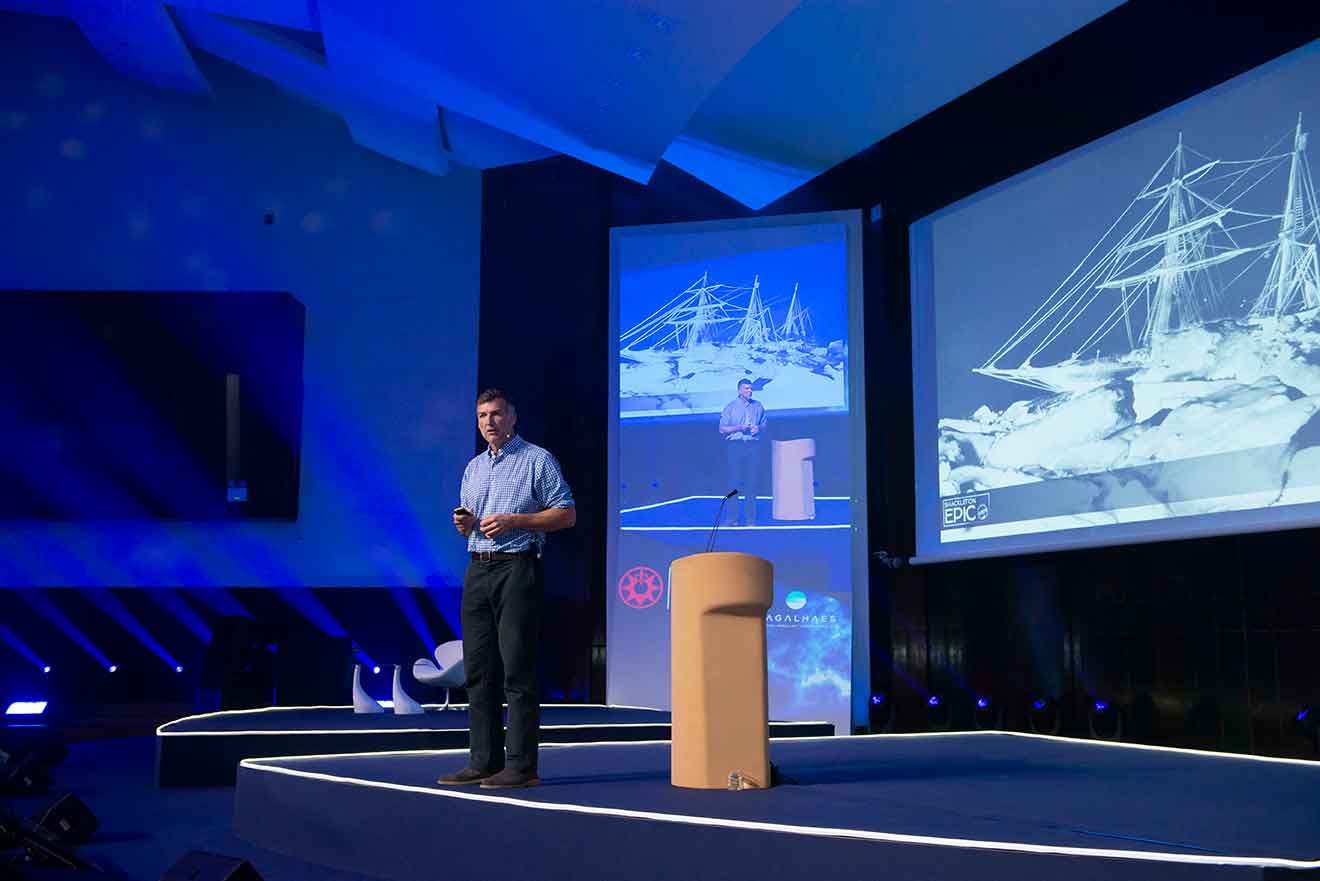 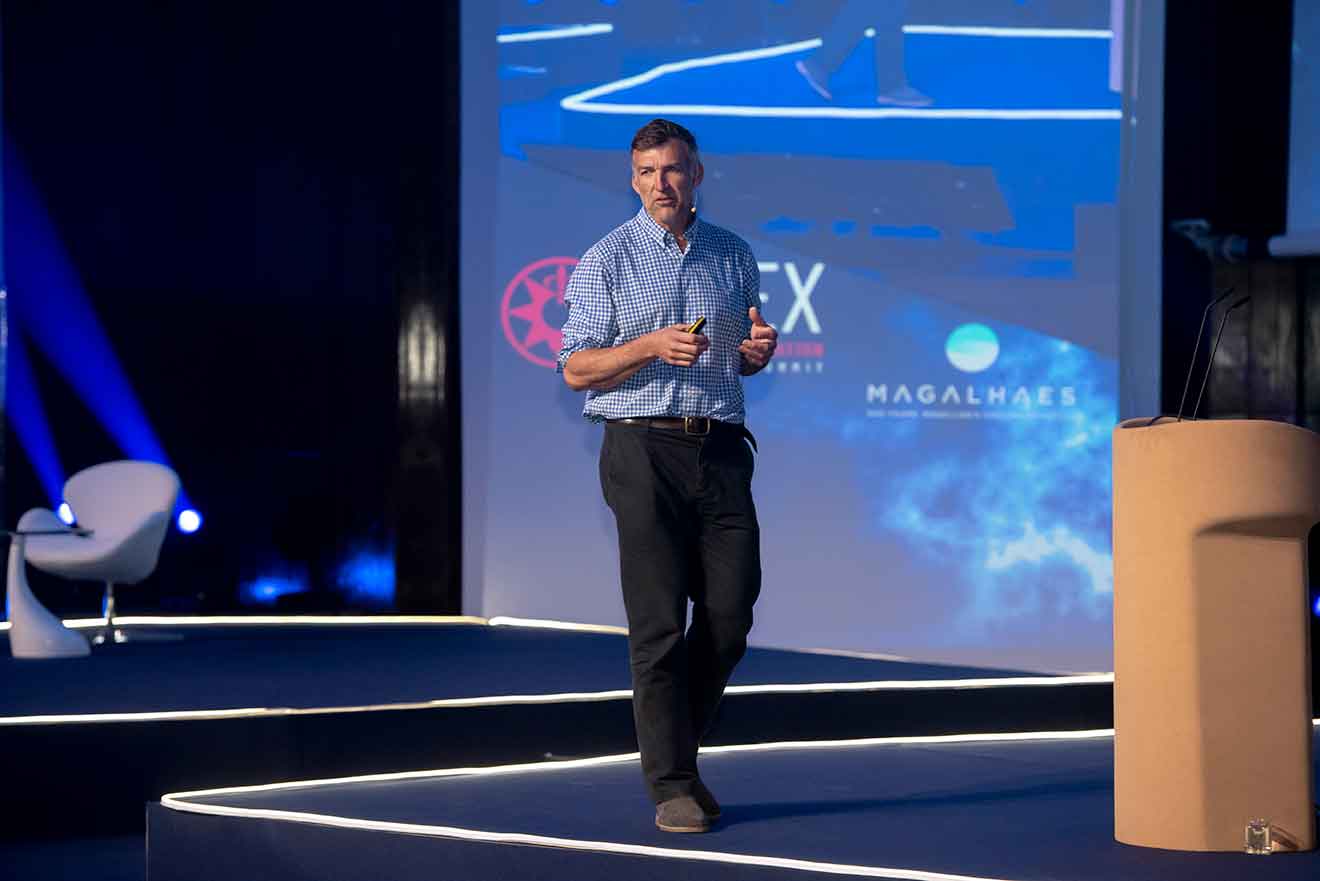 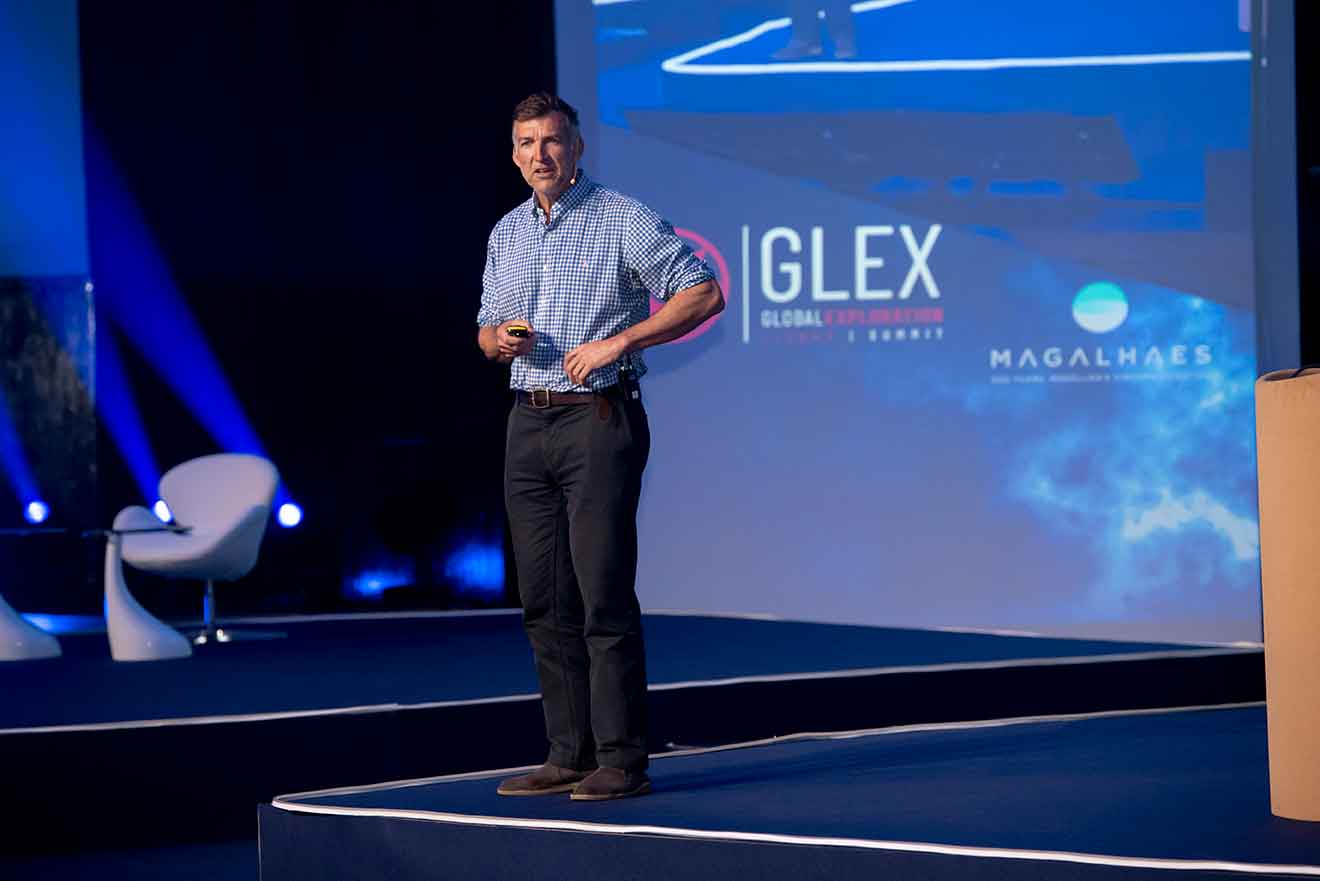 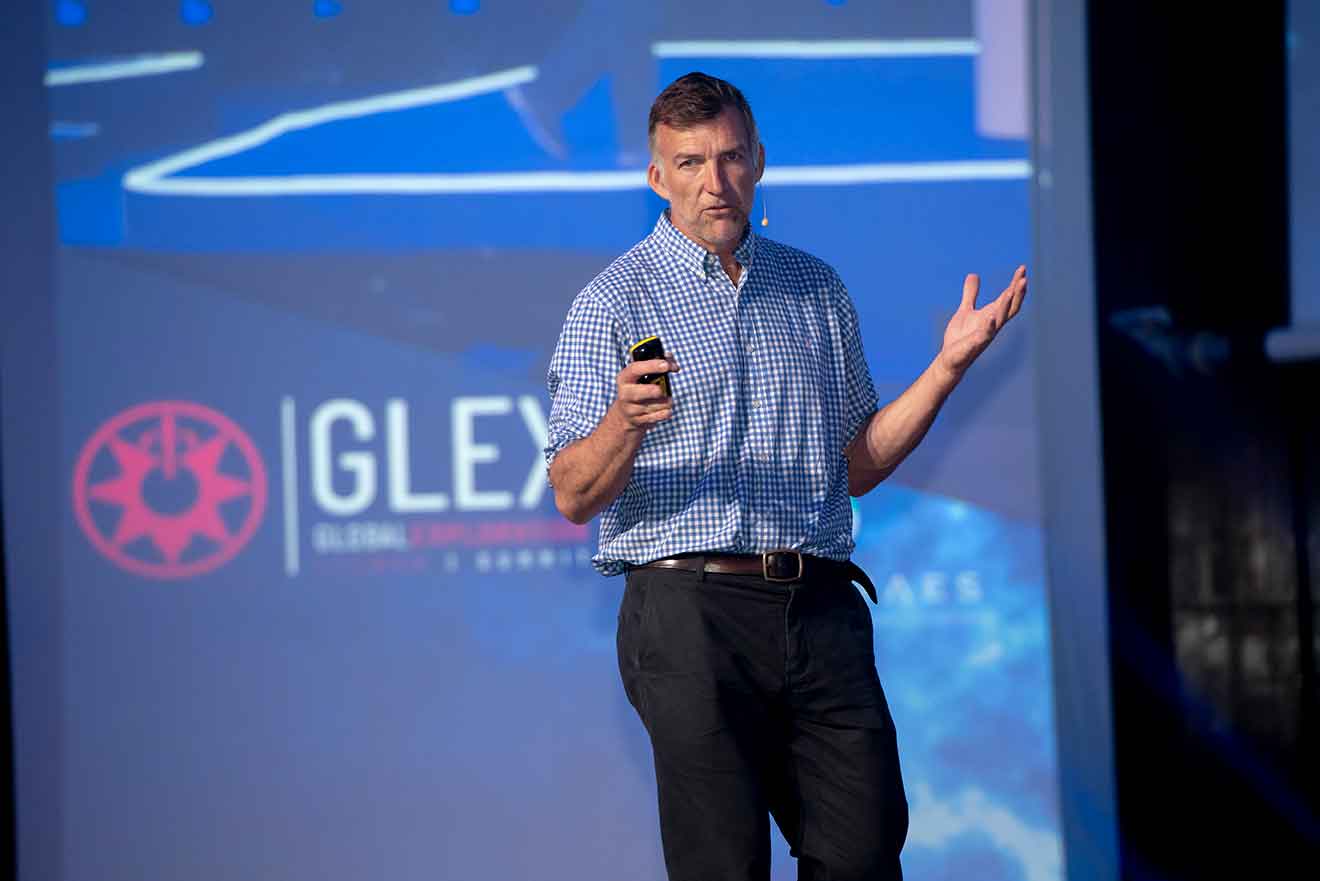 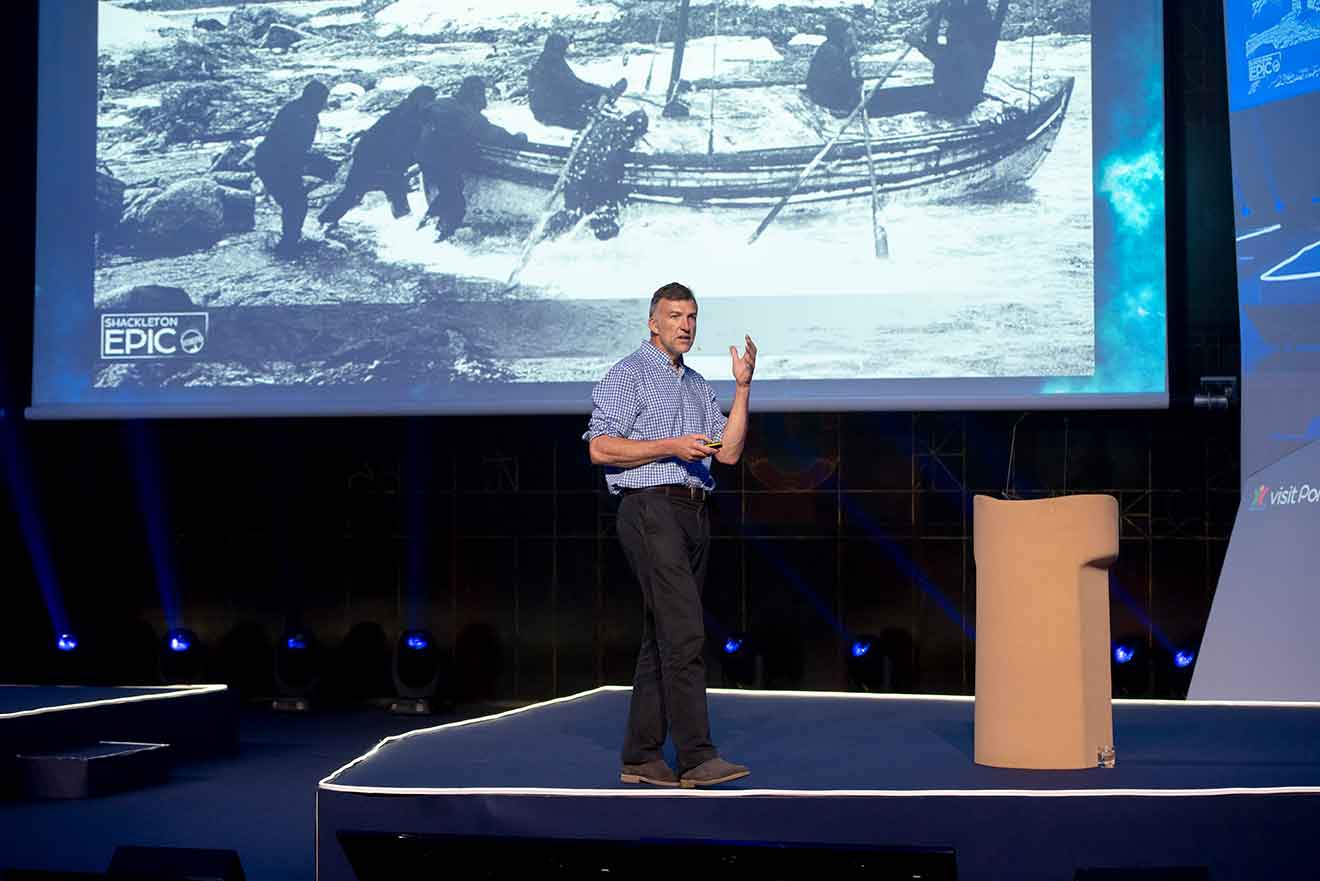 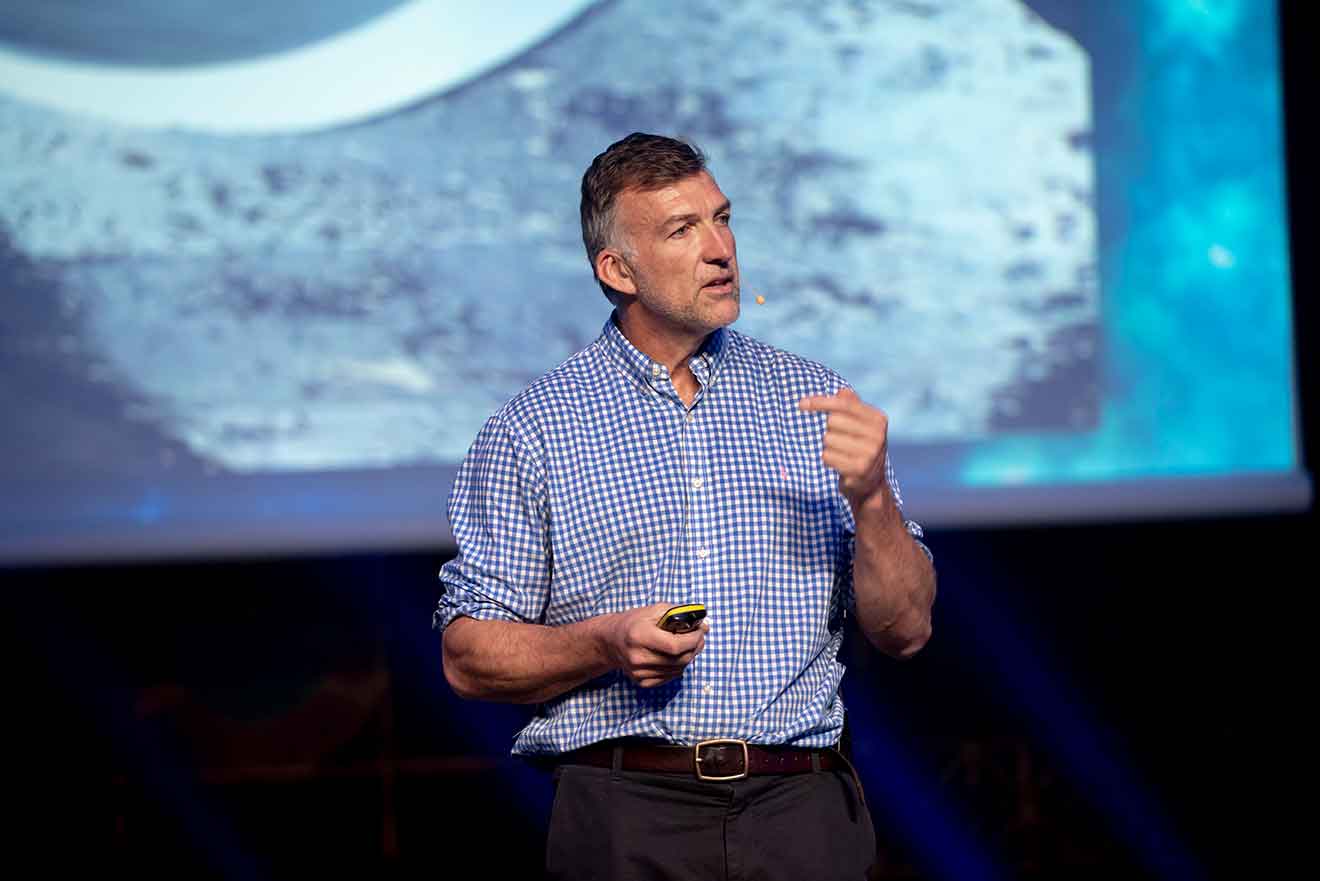 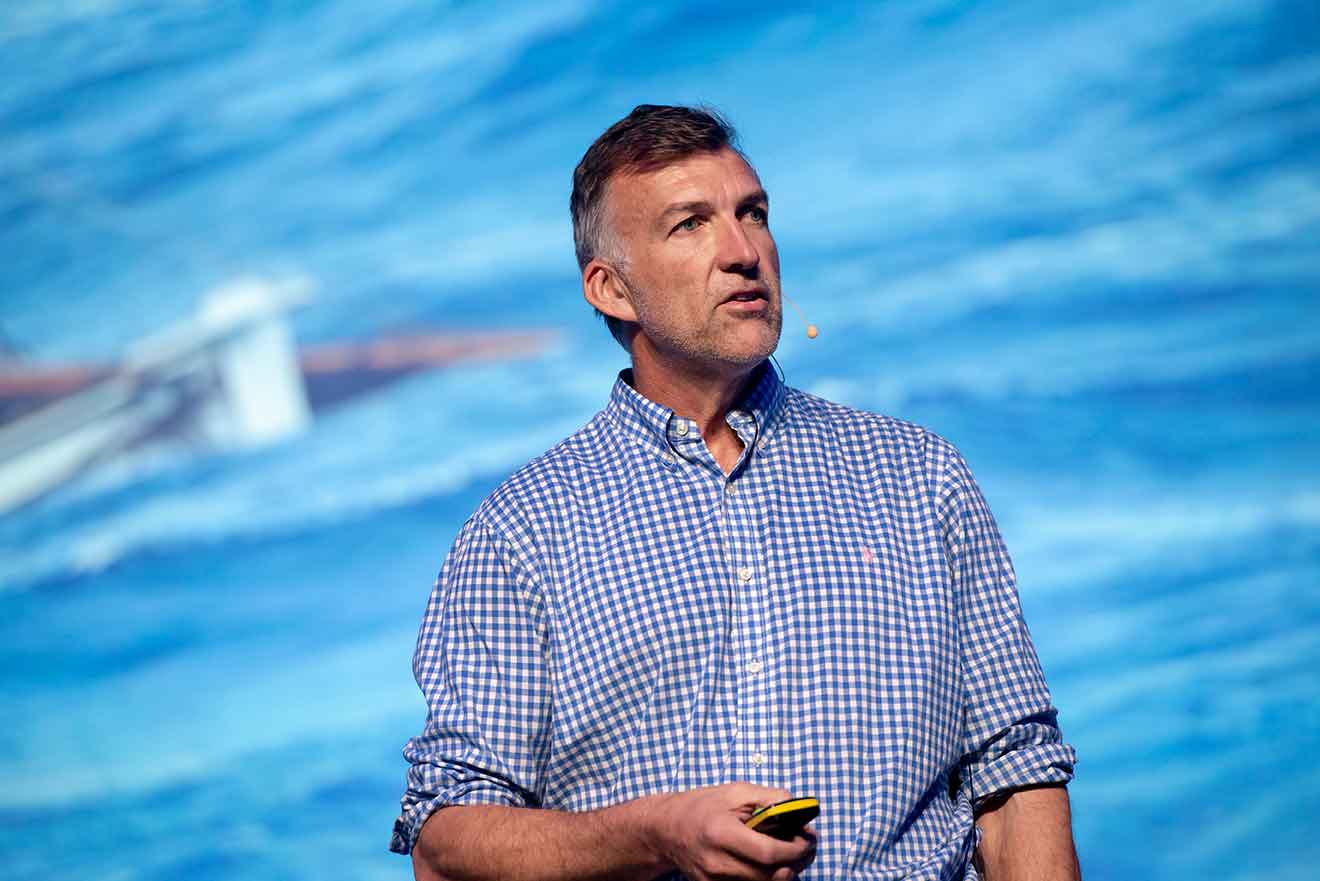