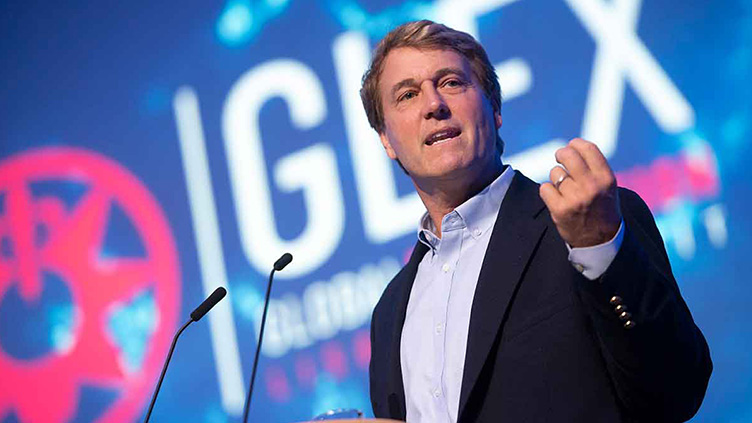 Since he climbed Mt. Kilimanjaro at age 11, Richard Wiese has circled the globe, capturing powerful images and living one adventure after another; from traveling with Bedouins in Africa to cross-country skiing to the North Pole. In 2002, Richard became the youngest president in the history of The Explorers Club and currently serves as its President. Wiese is dedicated to working with local communities around the world to help their voices be heard in their own words. He believes the most memorable aspect of any journey is not about reaching "the summit," but the people you meet along the way.

Richard has journeyed to all seven continents, tagging jaguars in the Yucatan jungles, leading expeditions to Australia's Northern Territory and participating in the largest medical expedition ever conducted on Mt. Everest. He also achieved the first ascent of an unclimbed mountain in Alaska and discovered 29 new life forms on Africa's Mt. Kilimanjaro. He has won two Daytime Emmy Awards and has earned 13 Emmy® nominations, as well as 24 Telly Awards, 4 Parents' Choice Awards and a CINE Golden Eagle. Richard has received numerous other honors, including a Genesis Award, an Associated Press Folio Award, a Golden Halo Award and the 2012 Walter Cronkite Award for his contributions to journalism and exploration. He is the author of Born to Explore: How To Be A Backyard Adventurer (Harper Collins 2009). He was honored at the 2005 Boy Scout National Jamboree where he addressed 90,000 people and had a camp named after him. 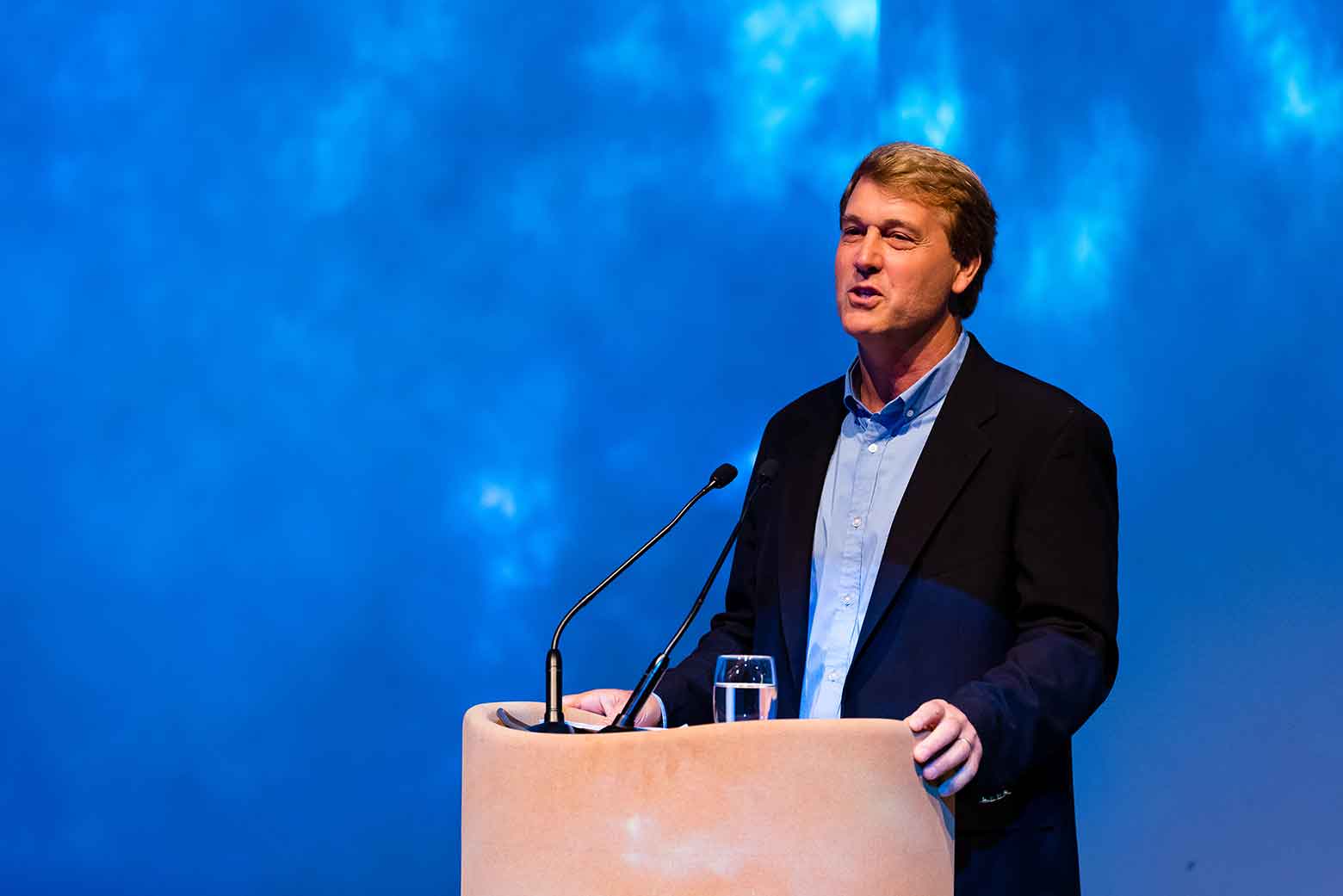 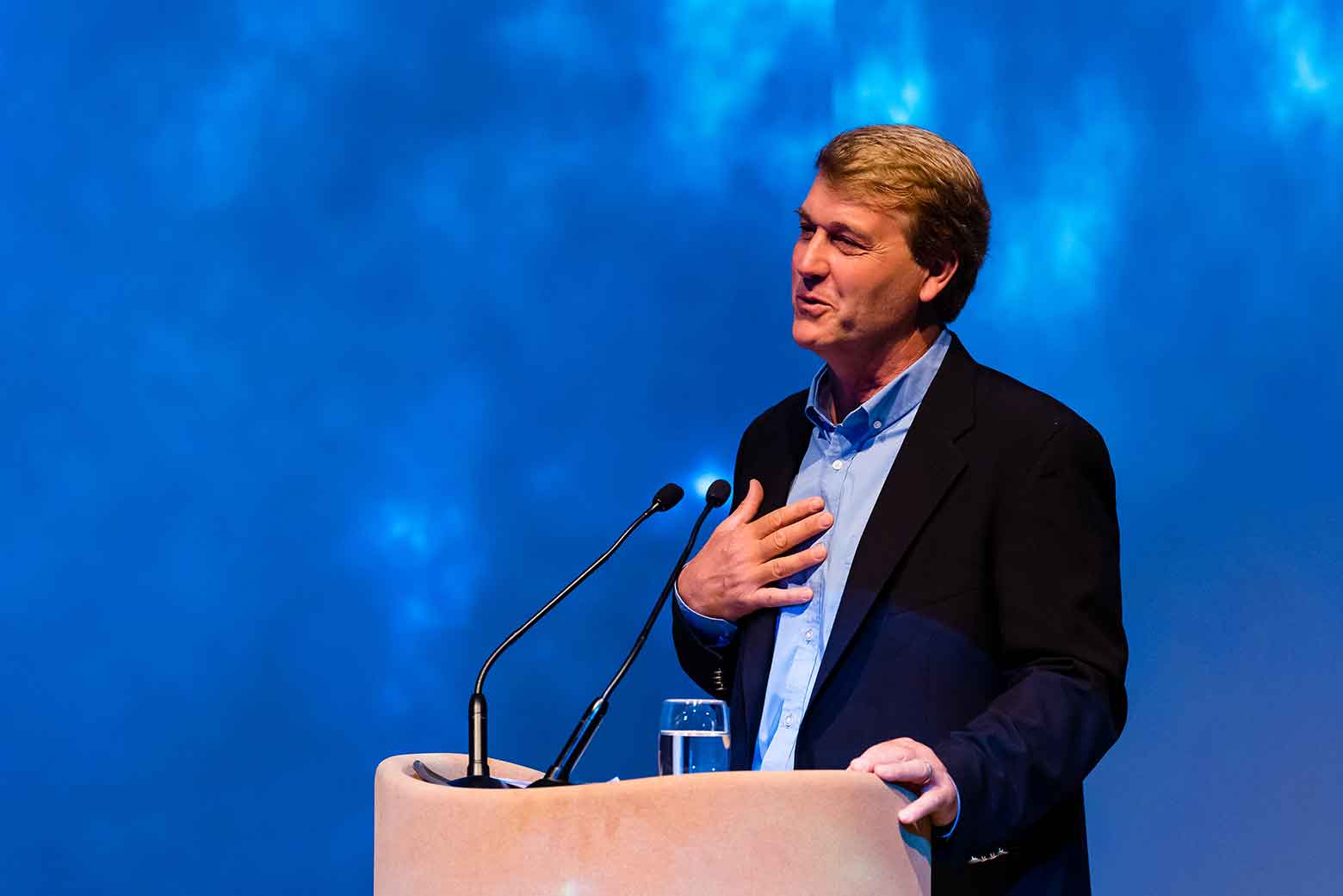 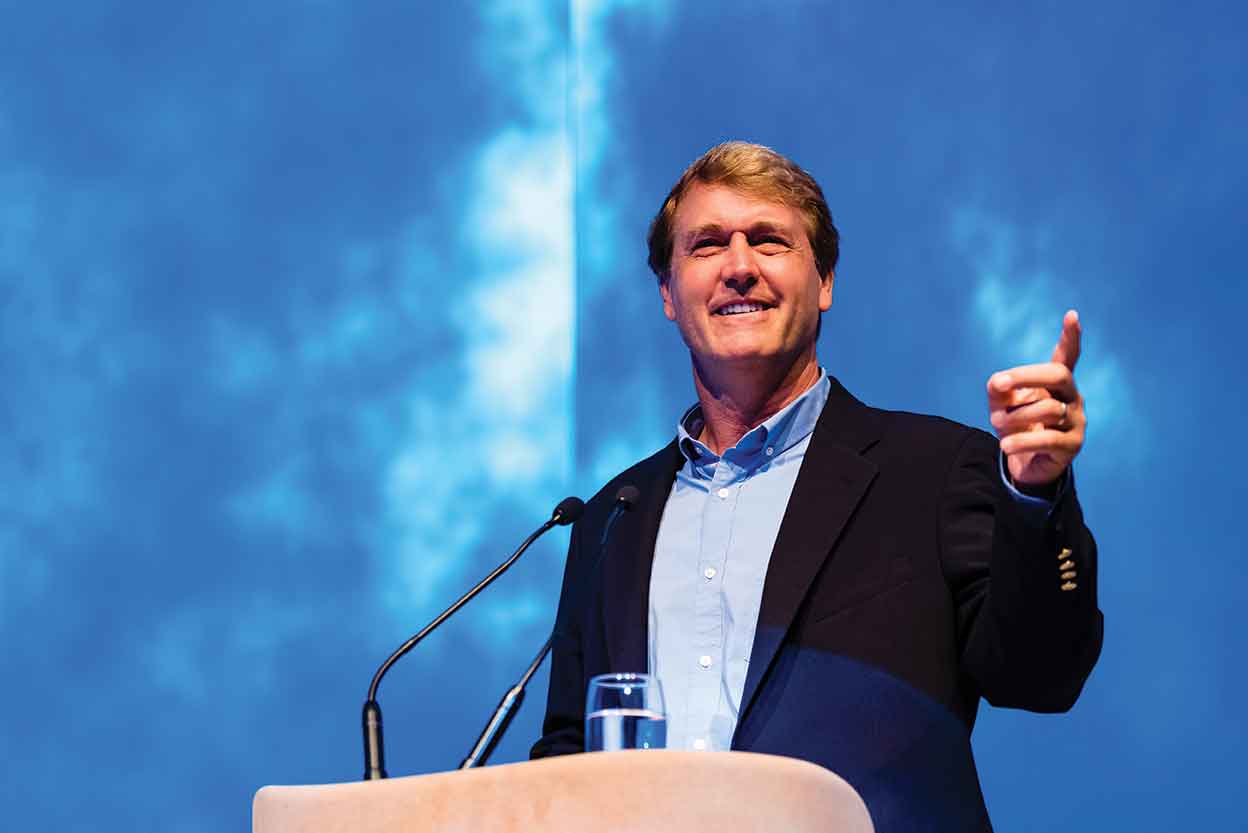 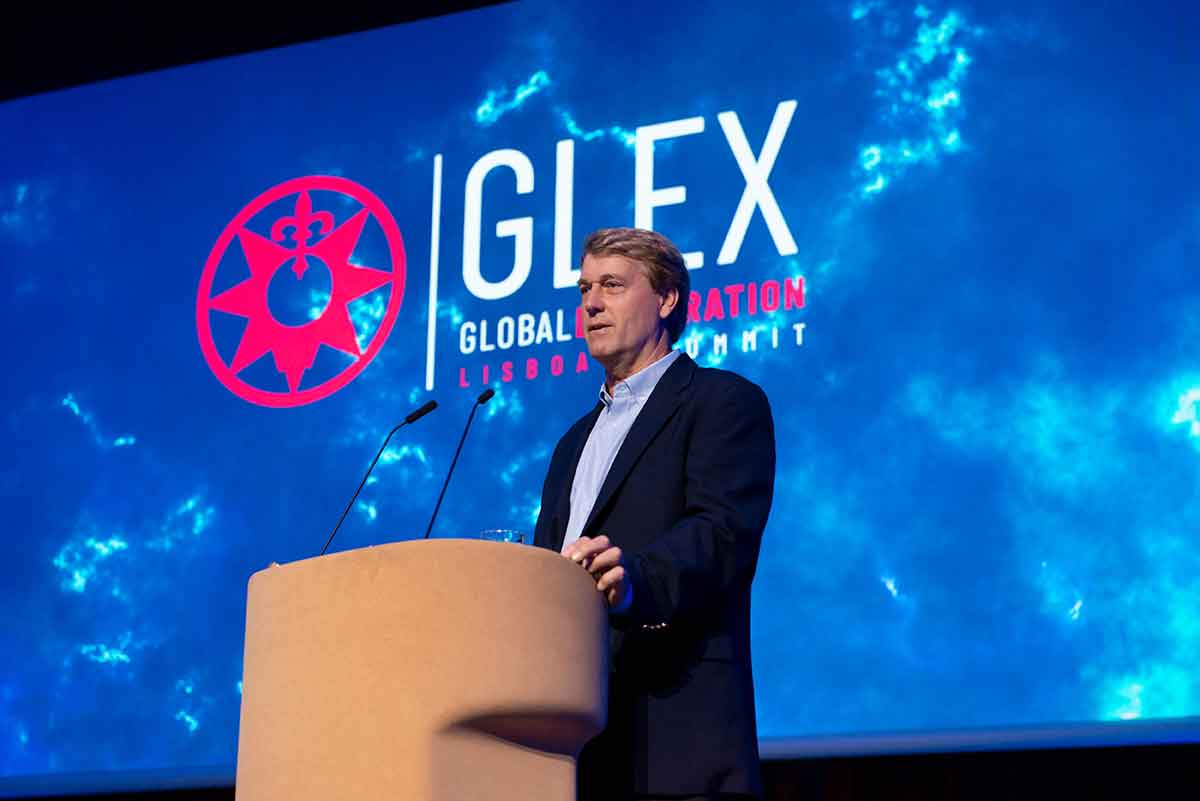 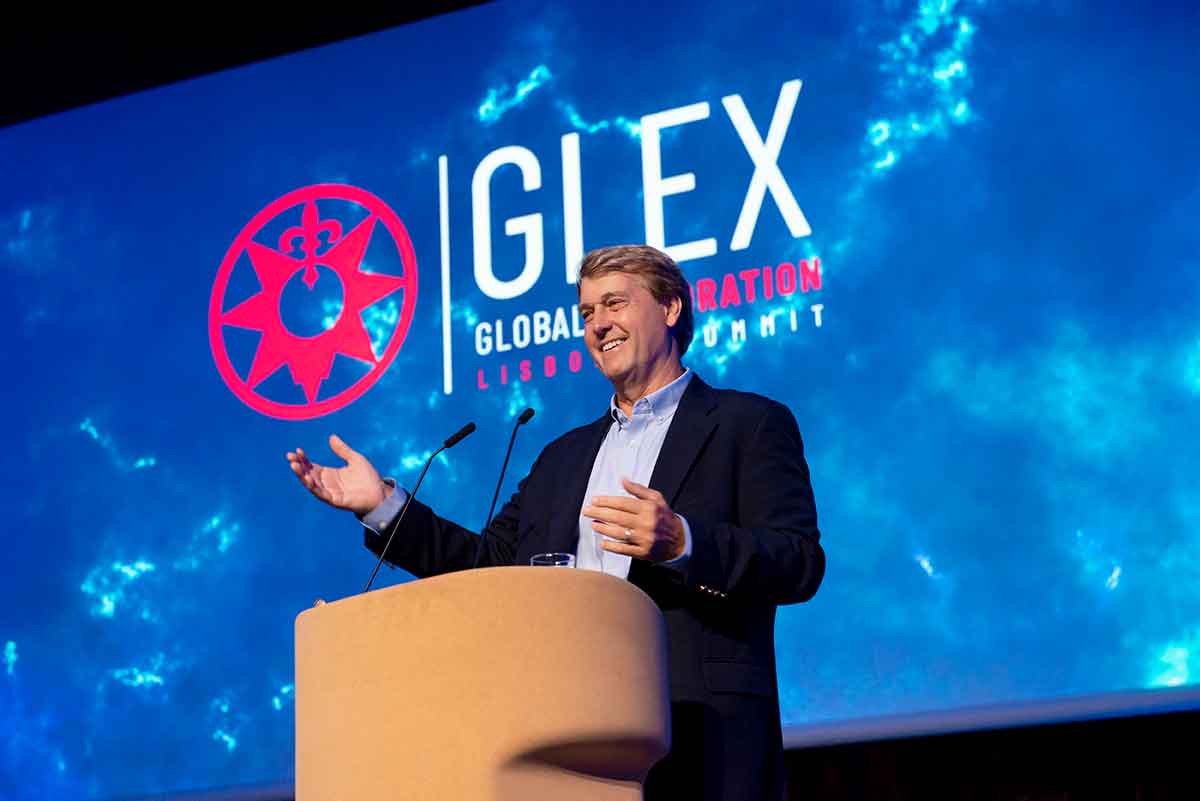 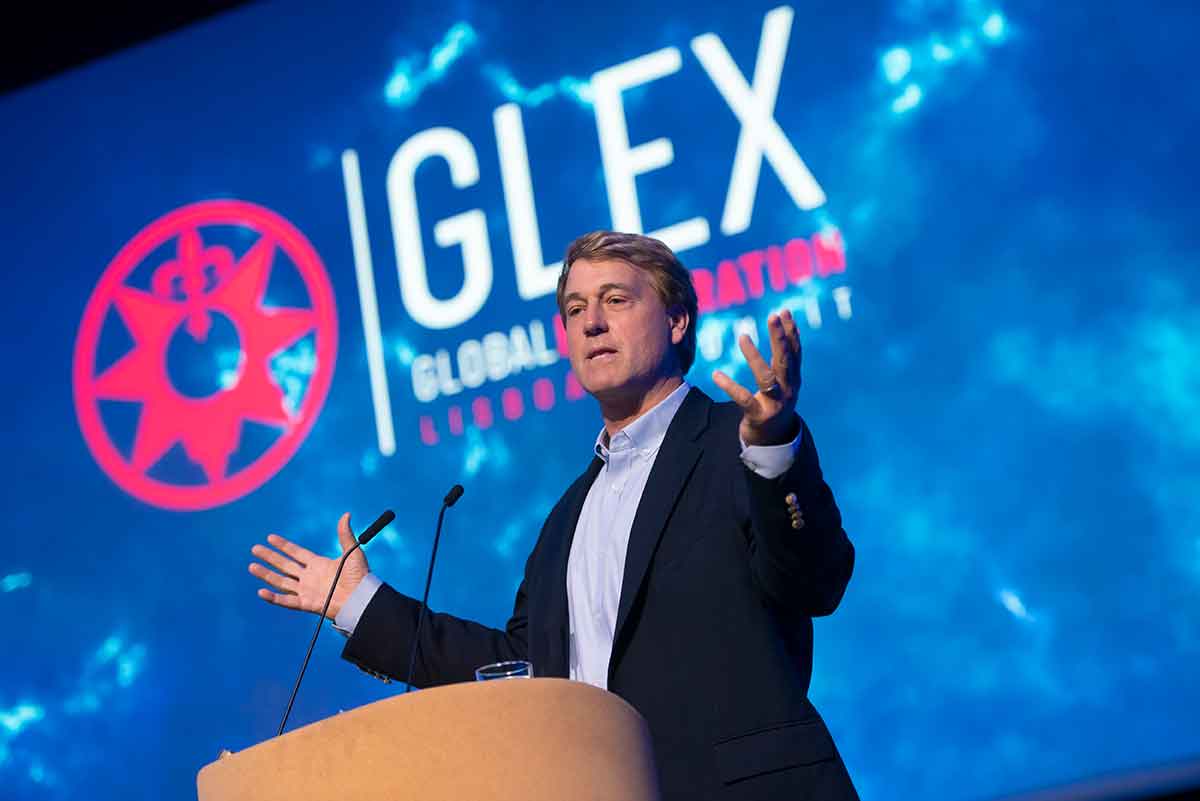 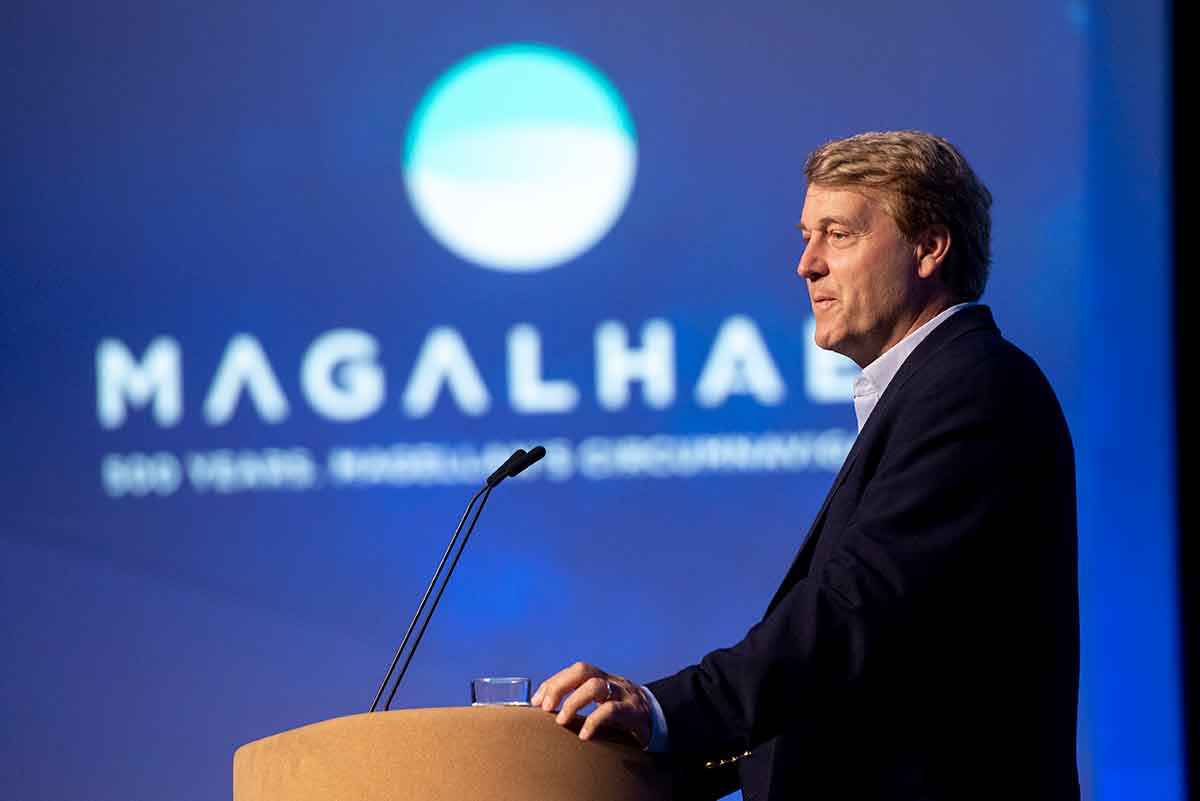 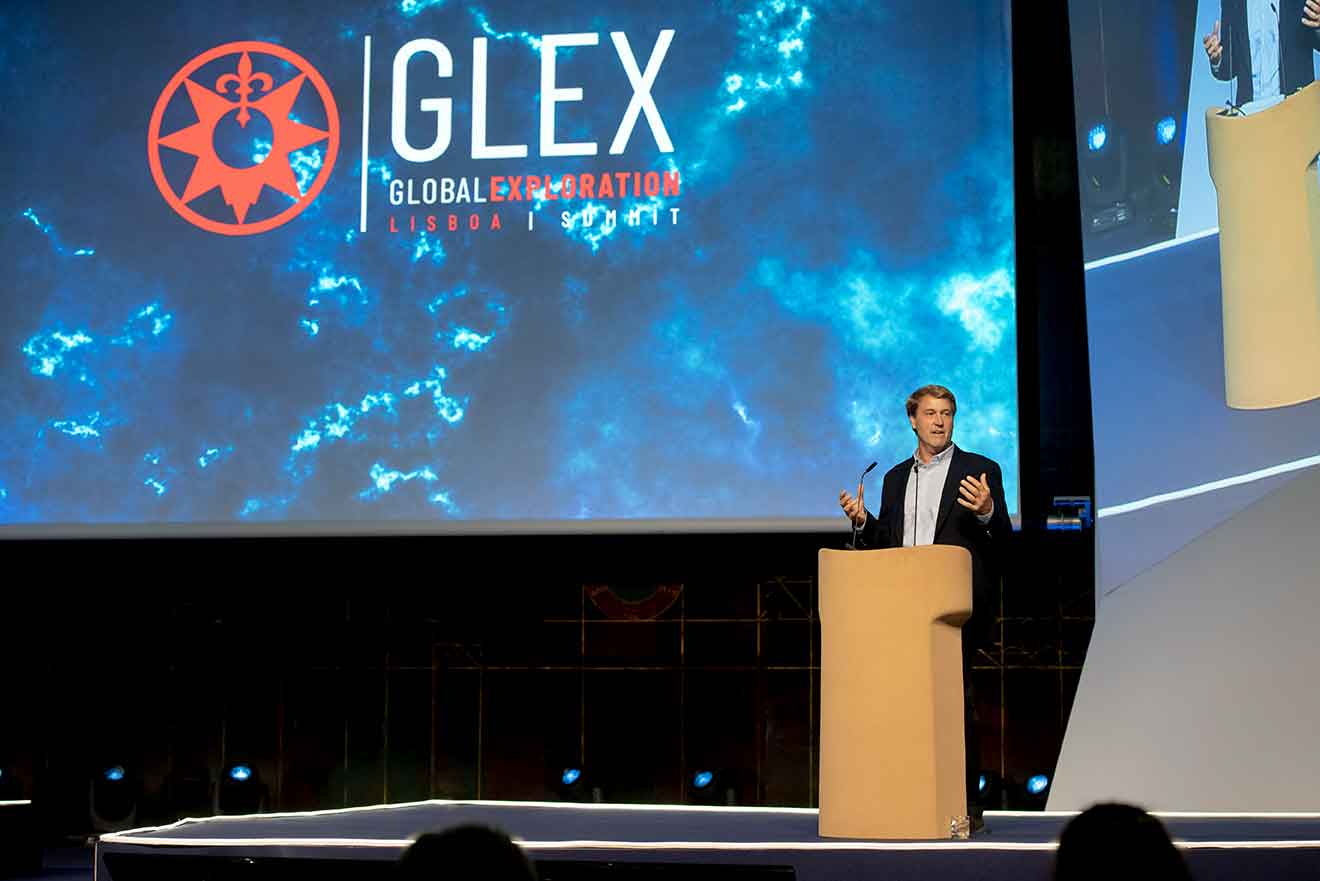