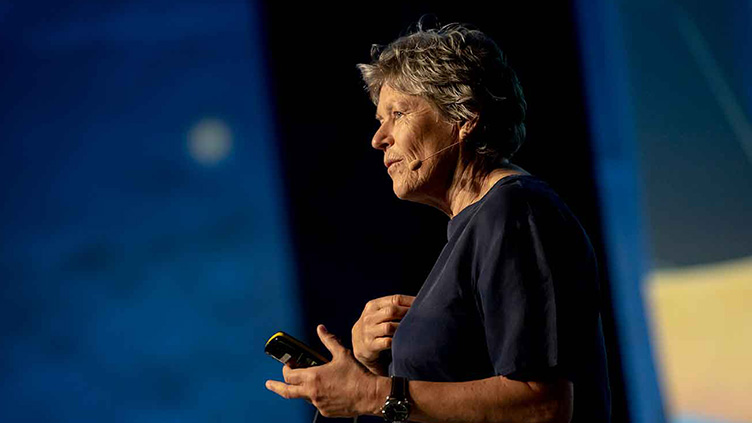 In 1994, Norwegian polar explorer Liv Arnesen was the first woman to ski solo and unsupported to the South Pole, a 50-day expedition of 745 miles (1,200 km). She led the first unsupported women's crossing of the Greenland Ice Cap in 1992. n February 2001 Liv Arnesen and American polar explorer Ann Bancroft became the first women in history to sail and ski across Antarctica's landmass, completing a 94-day, 1,717-mile (2,747 km) trek. Since the Bancroft-Arnesen Expedition, their inspirational story has helped spark Bancroft Arnesen Explore, designed to share their feats with audiences around the globe. Beyond exploration, Arnesen has taught and coached students for more than 20 years and is involved in the rehabilitation of drug abusers.

Arnesen's expeditions have been featured by the BBC, CNN, CTV, National Public Radio, NBC Nightly News and NBC's Today Show. She also has been featured in national print publications, such as People, USA Today, New York Times, Glamour, Outside, Sports Illustrated, Sports Illustrated, the Oprah Magazine, as well as more than 50 international newspapers worldwide. She is the author of several books leadership and polar exploration. She has been named among Glamour magazine's "Women of the Year" (2001); selected for the Scandinavian-American Hall of Fame's "Trailblazer" award (2001); and recognized by the Russian Geographic Society with a "Diploma of Honor" (1999). 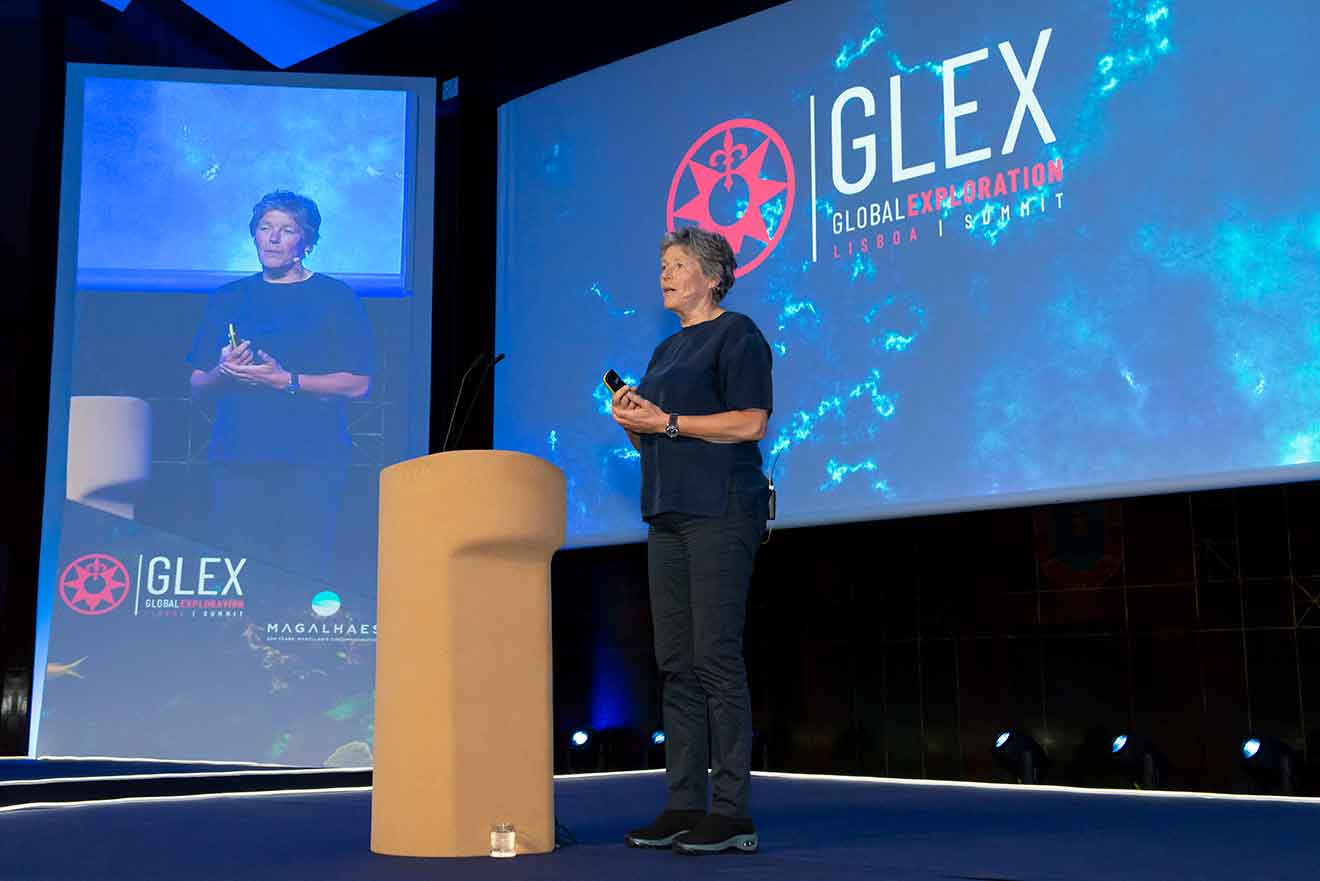 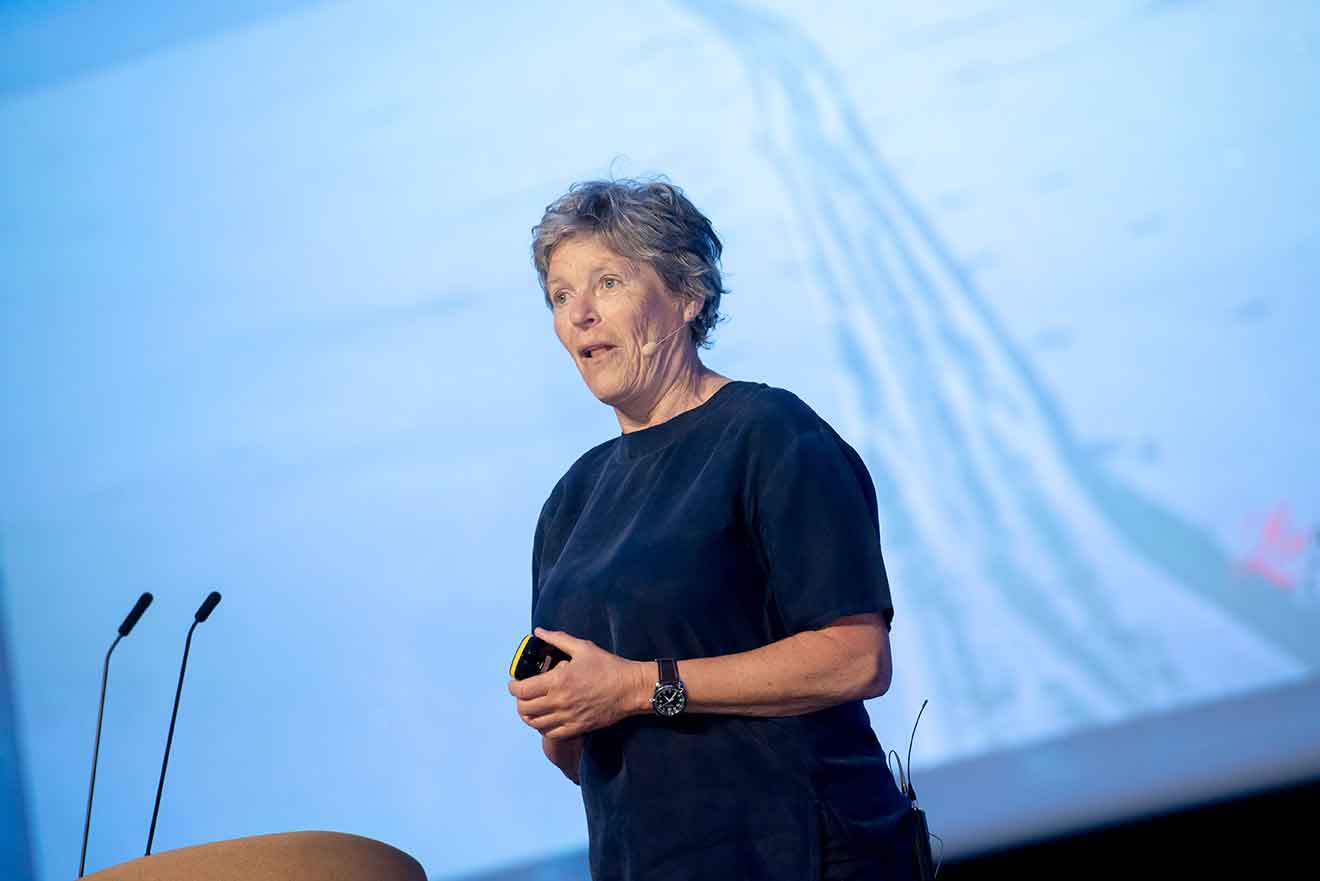 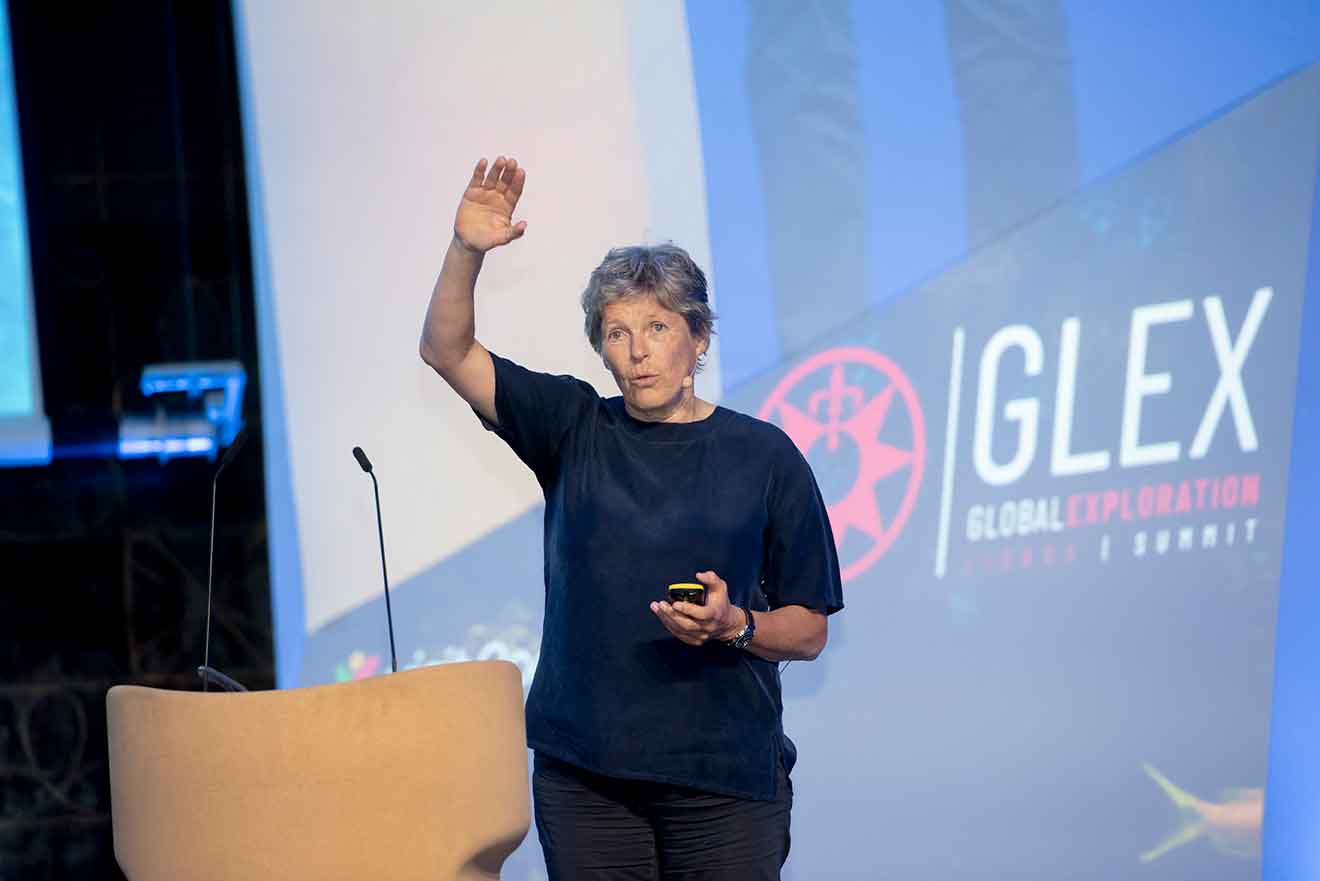 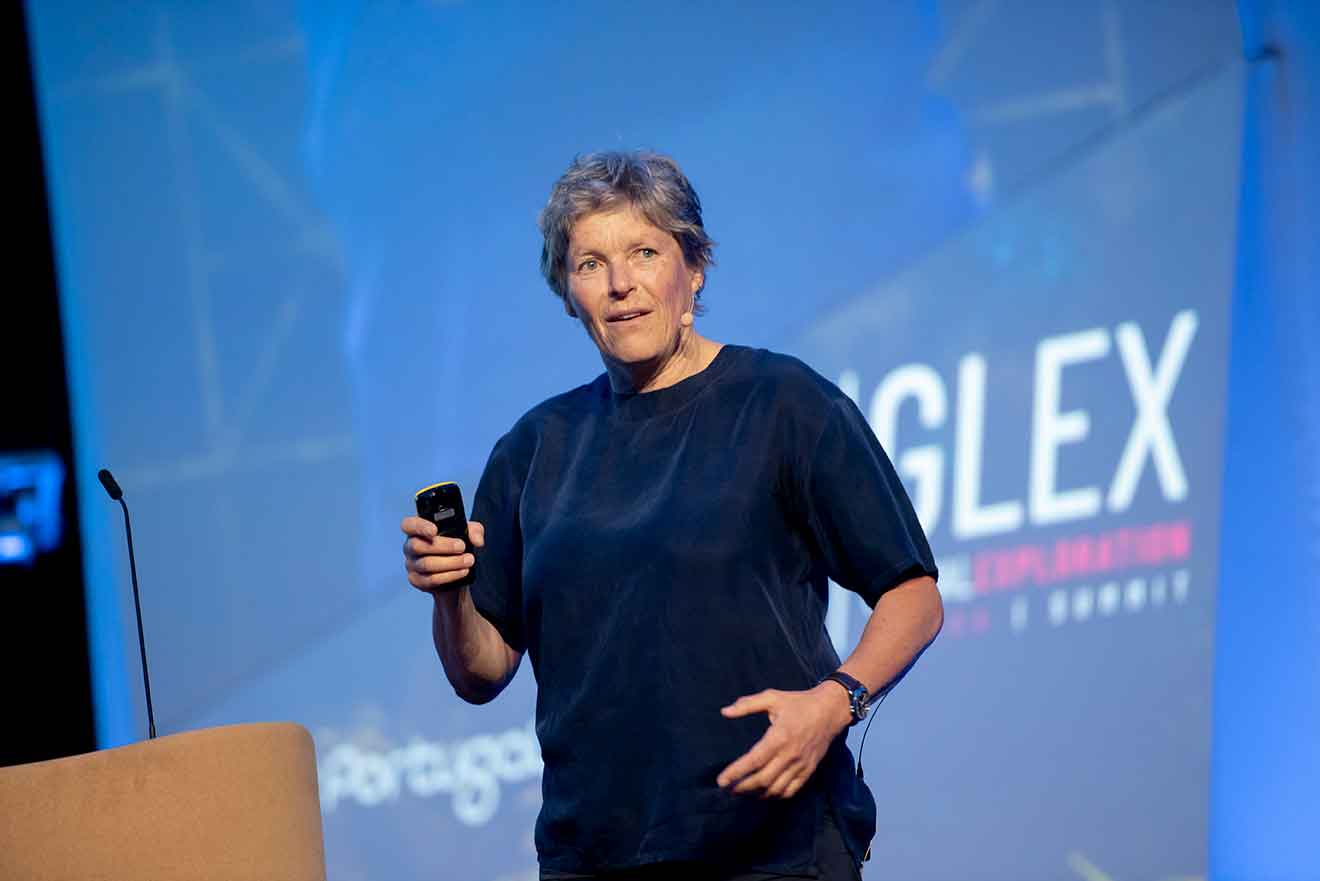 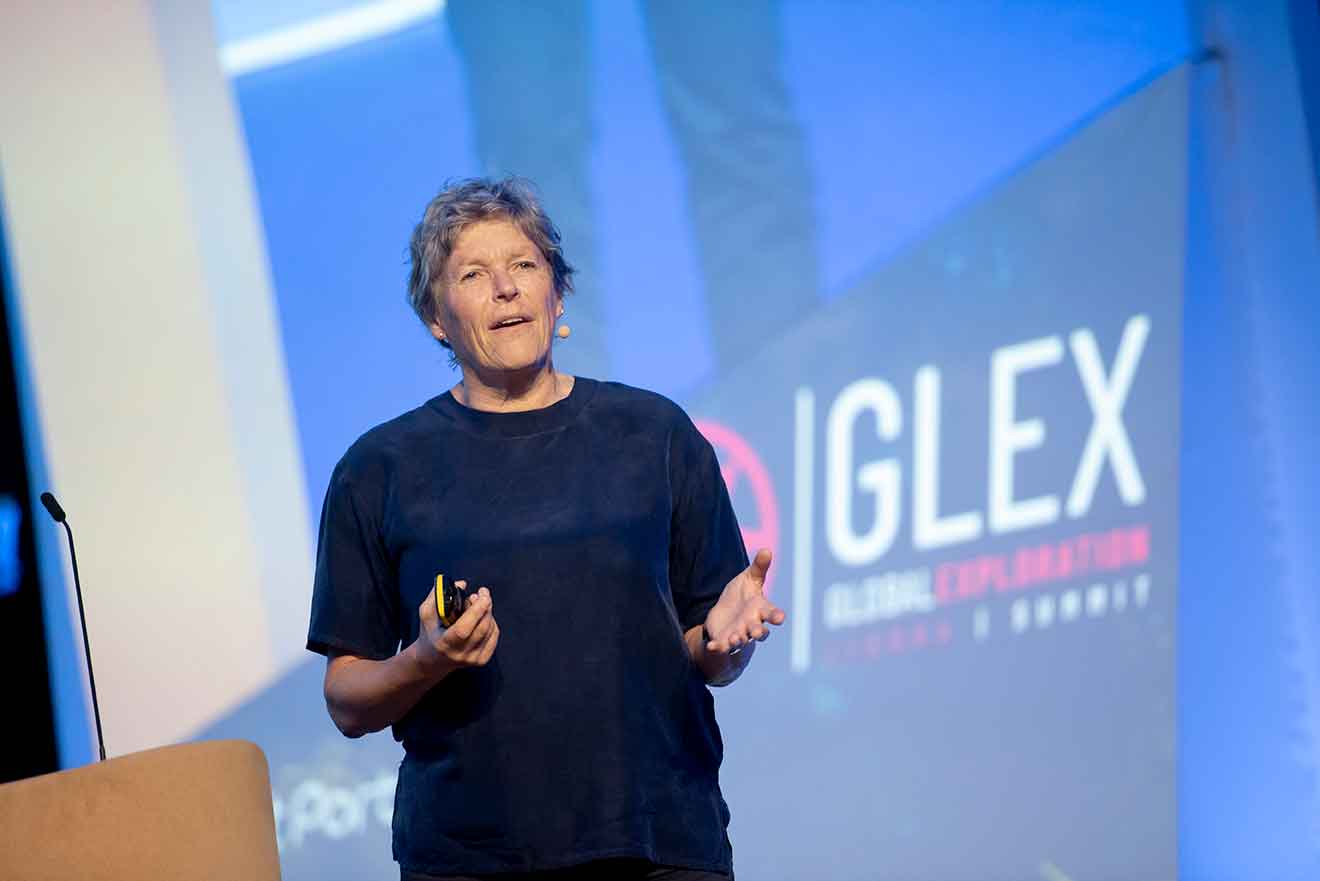 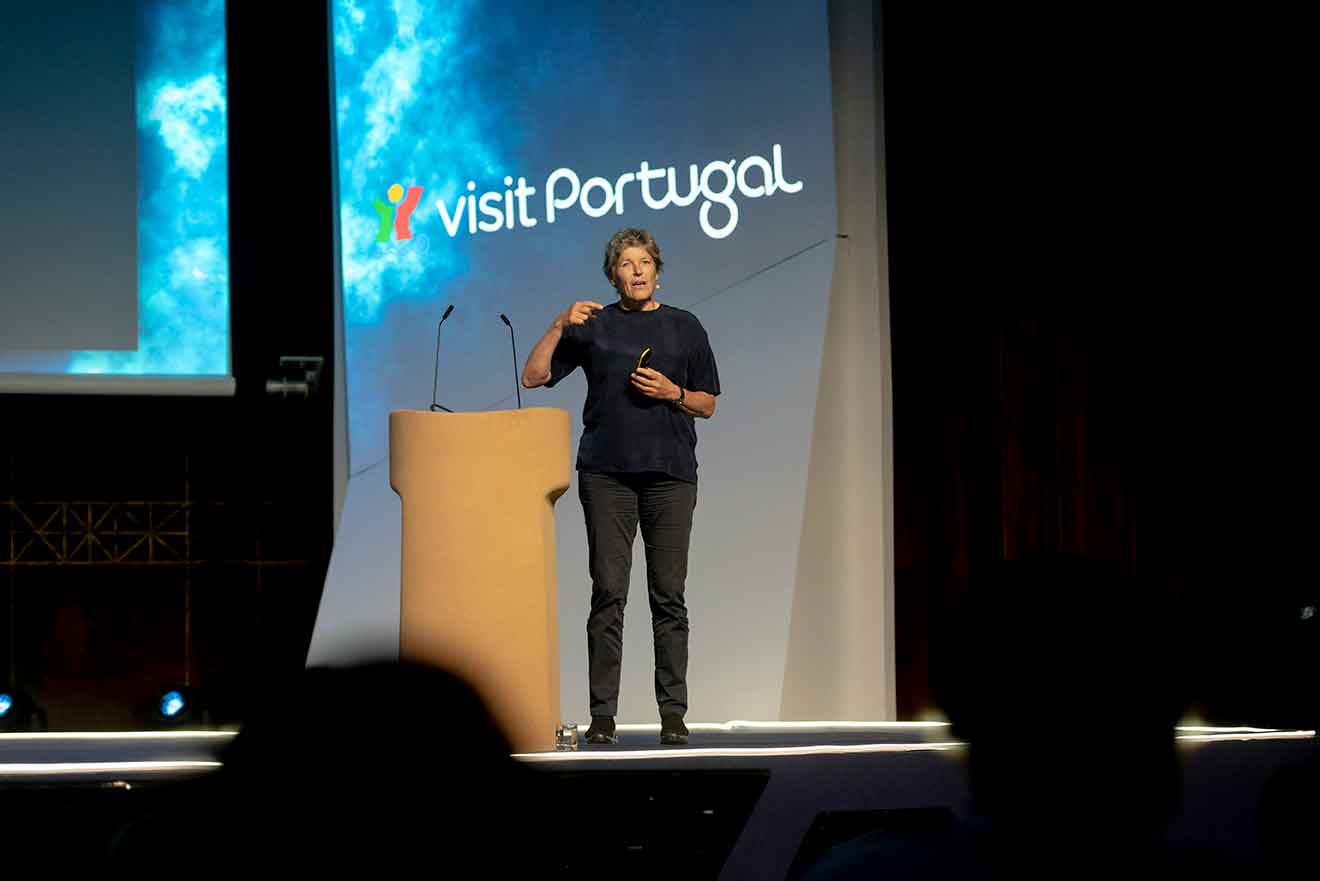 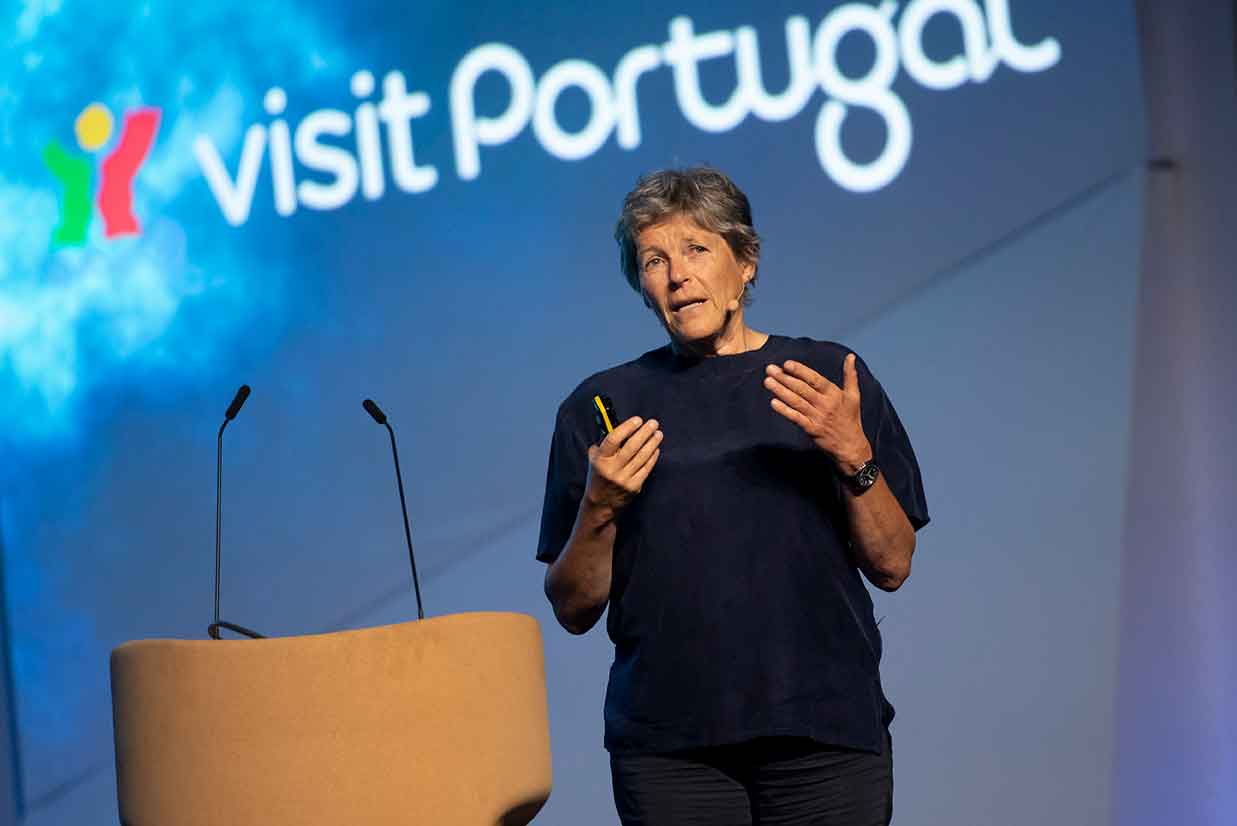 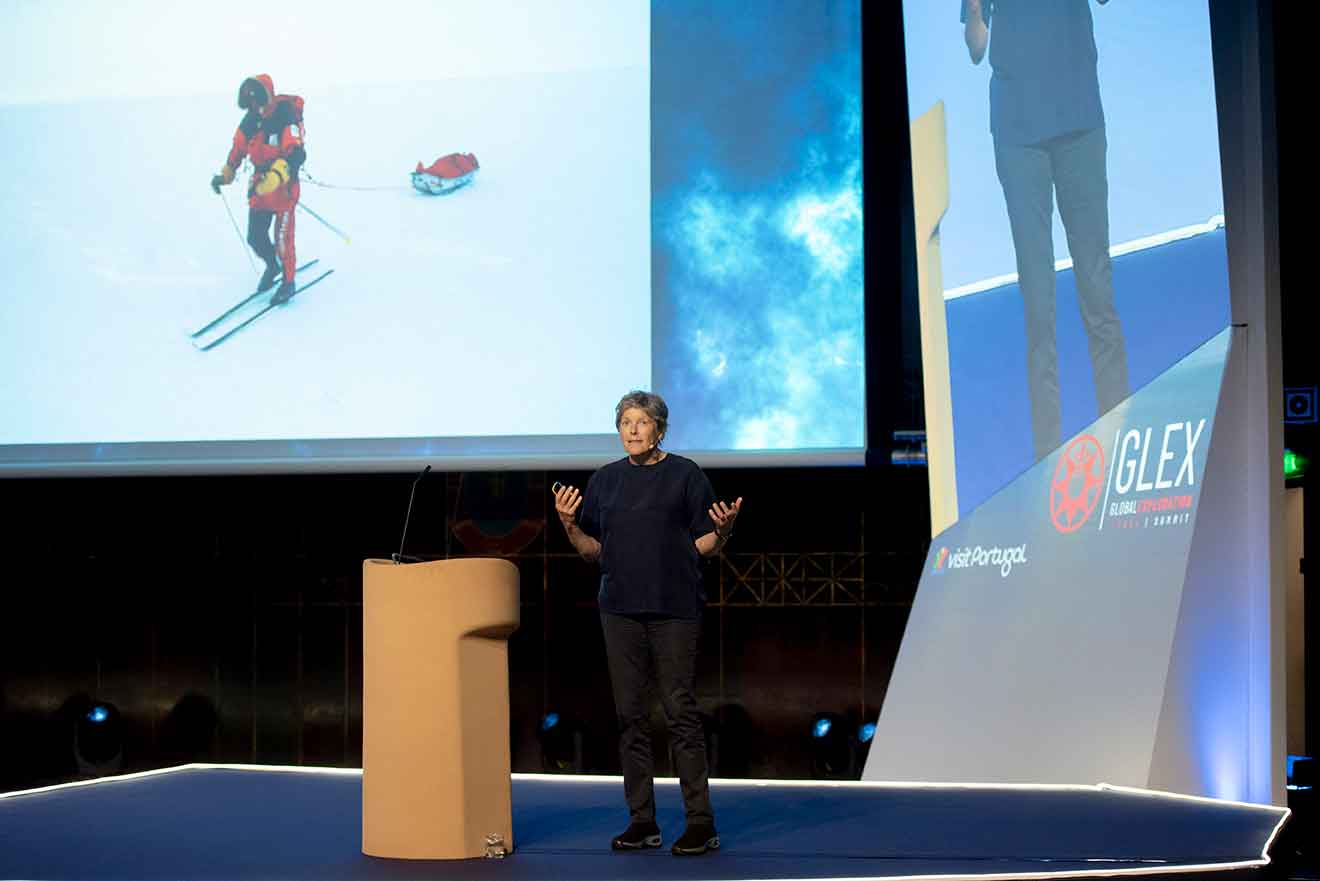