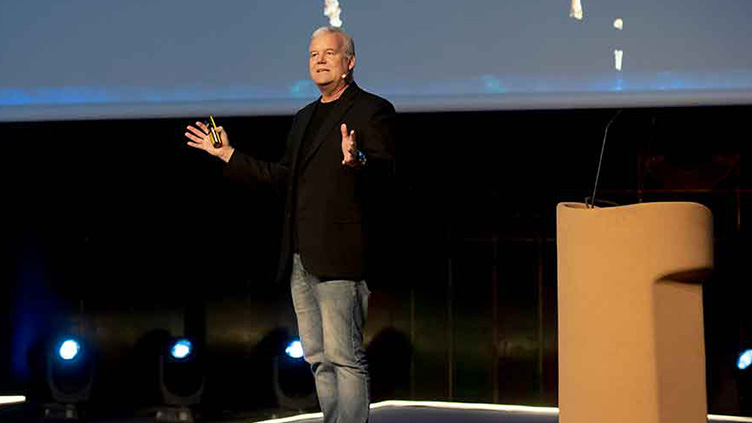 Prof. Berger is an award-winning researcher, explorer, author and speaker. He is the recipient of the National Geographic Society's first Prize for Research. His work has brought him recognition as a Fellow of the Royal Society of South Africa and the South African Academy of Sciences and prominent advisory positions including the Chairmanship of the Fulbright Commission of South Africa, the Senior Advisory Board of the Global Young Academy and the Centre of Excellence in Palaeo Sciences of South Africa among many others. He has been awarded several humanitarian awards including the Boy Scout Medal of Honor for saving a life and the Red Cross Certificate of Merit.
His explorations into human origins on the African continent, Asia and Micronesia for the past two and a half decades have resulted in many new discoveries, including two new species of early human relatives - Australopithecus sediba and Homo naledi. His contributions to exploration sciences have also resulted in advances in the field of applied exploration methods and the application of technology to exploration, excavation and discovery.
Berger is the author of more than two hundred scholarly and popular works including more than 100 refereed papers and a number of academic and popular books on paleontology, natural history, and exploration. His work has been featured three times on the cover of Science, and has been named the top 100 science stories of the year by Time, Scientific American and Discover Magazine on numerous occasions. 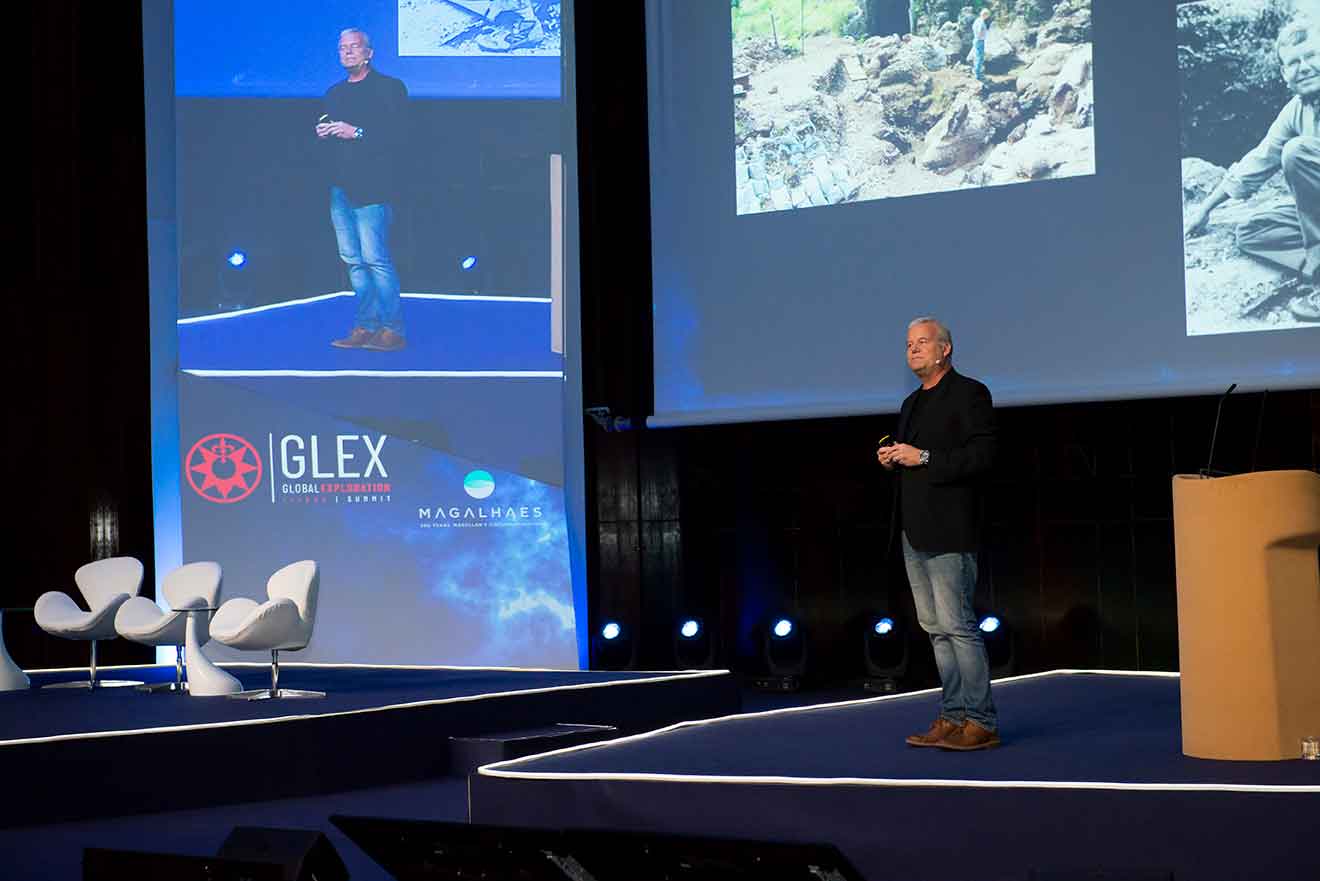 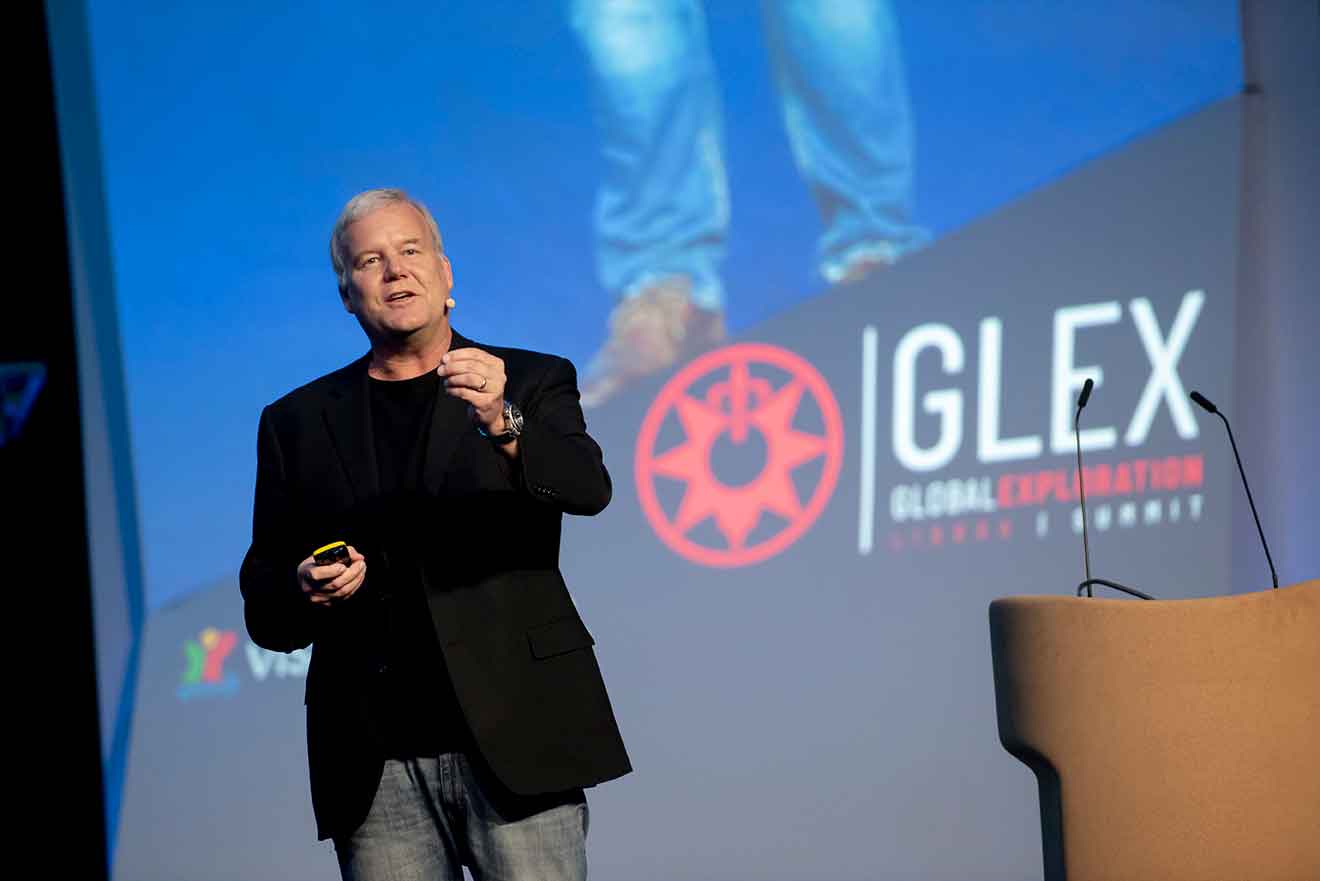 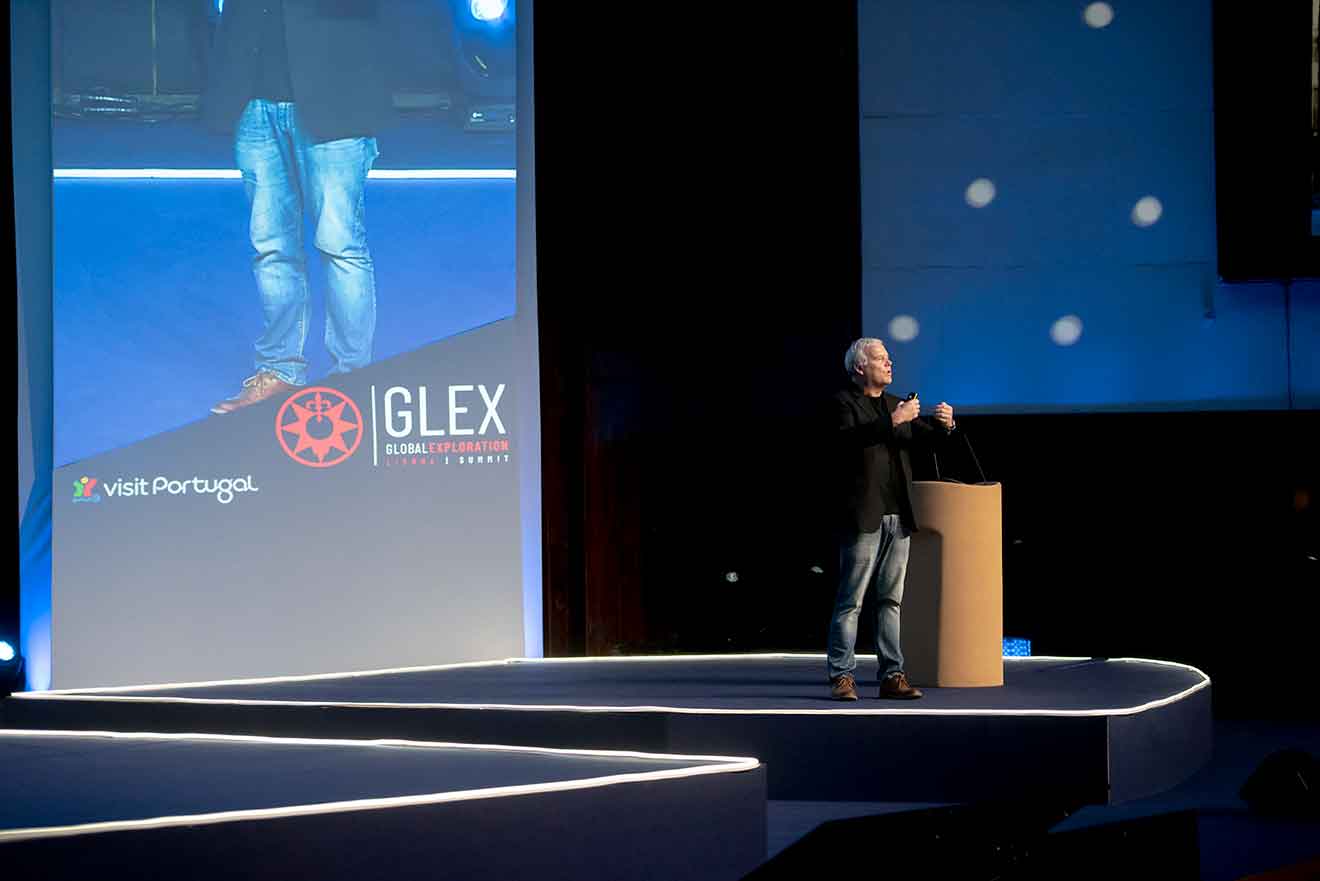 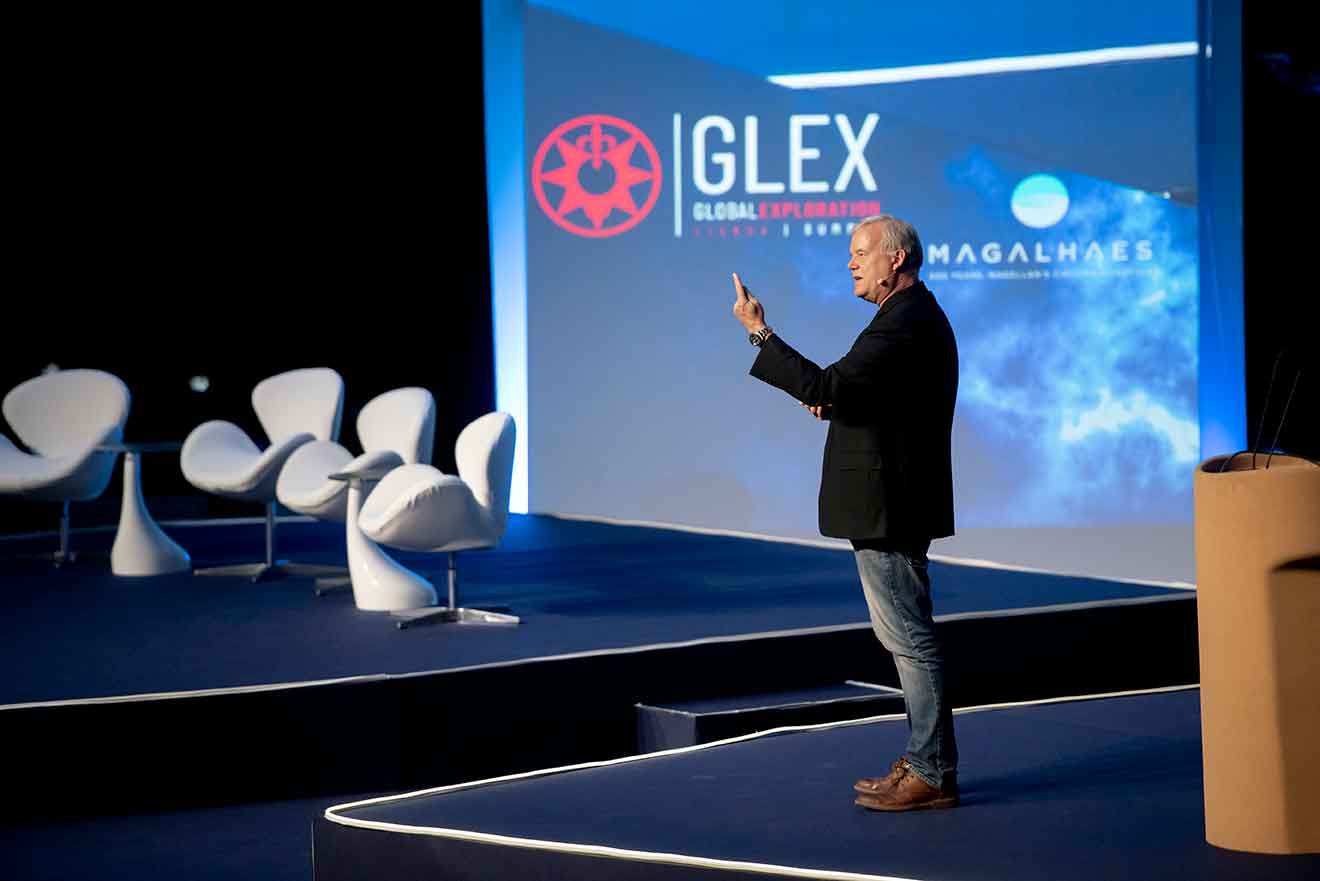 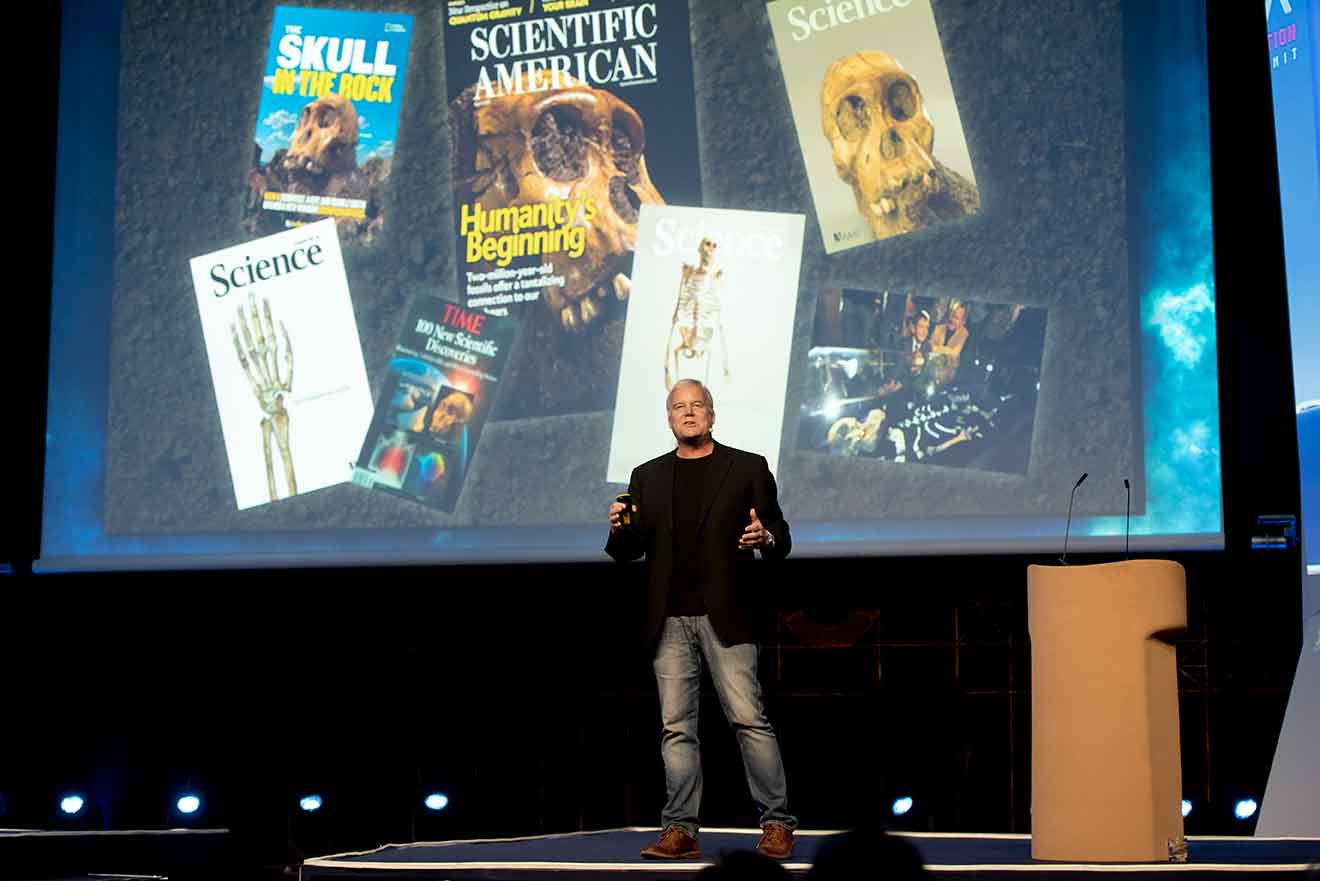 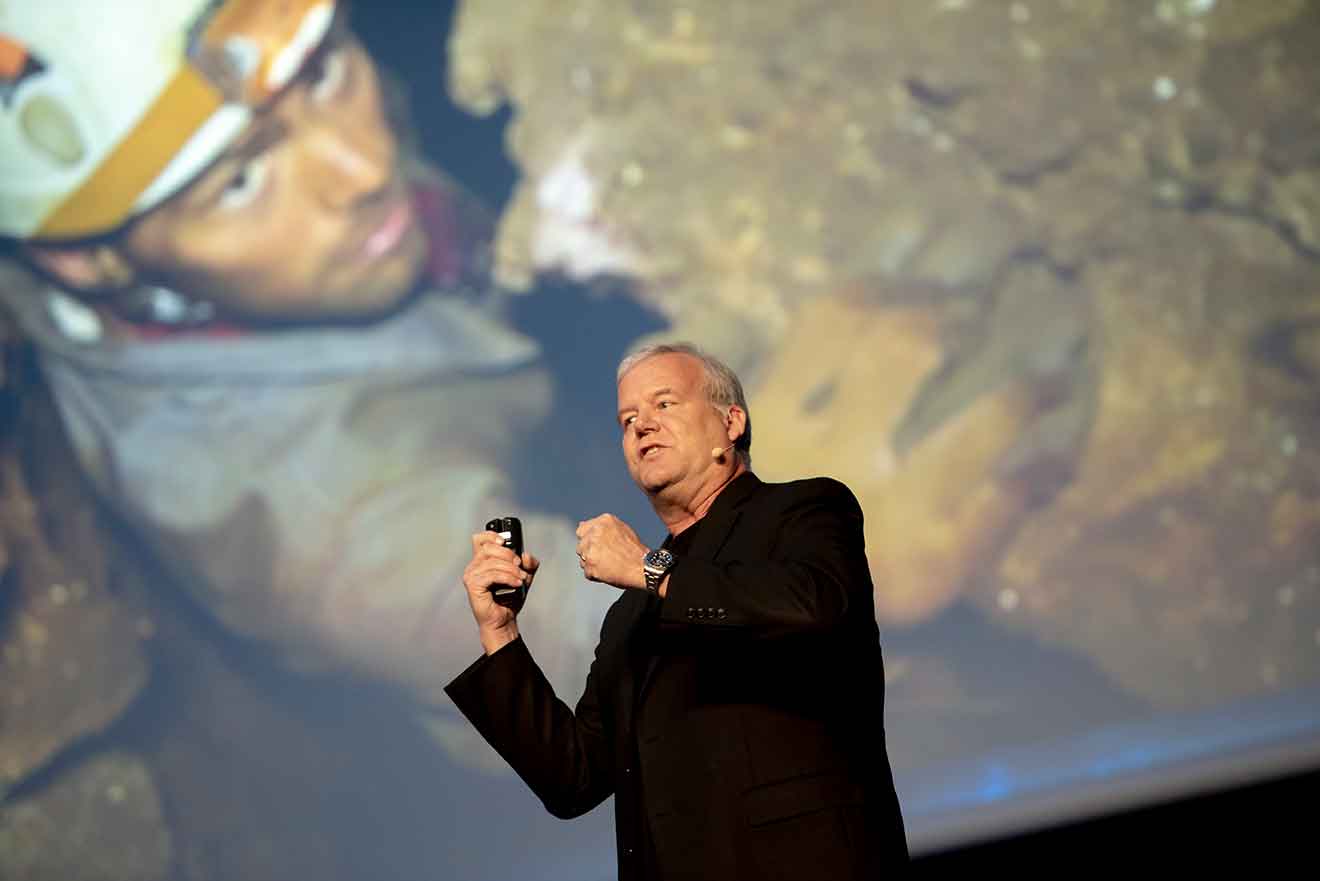 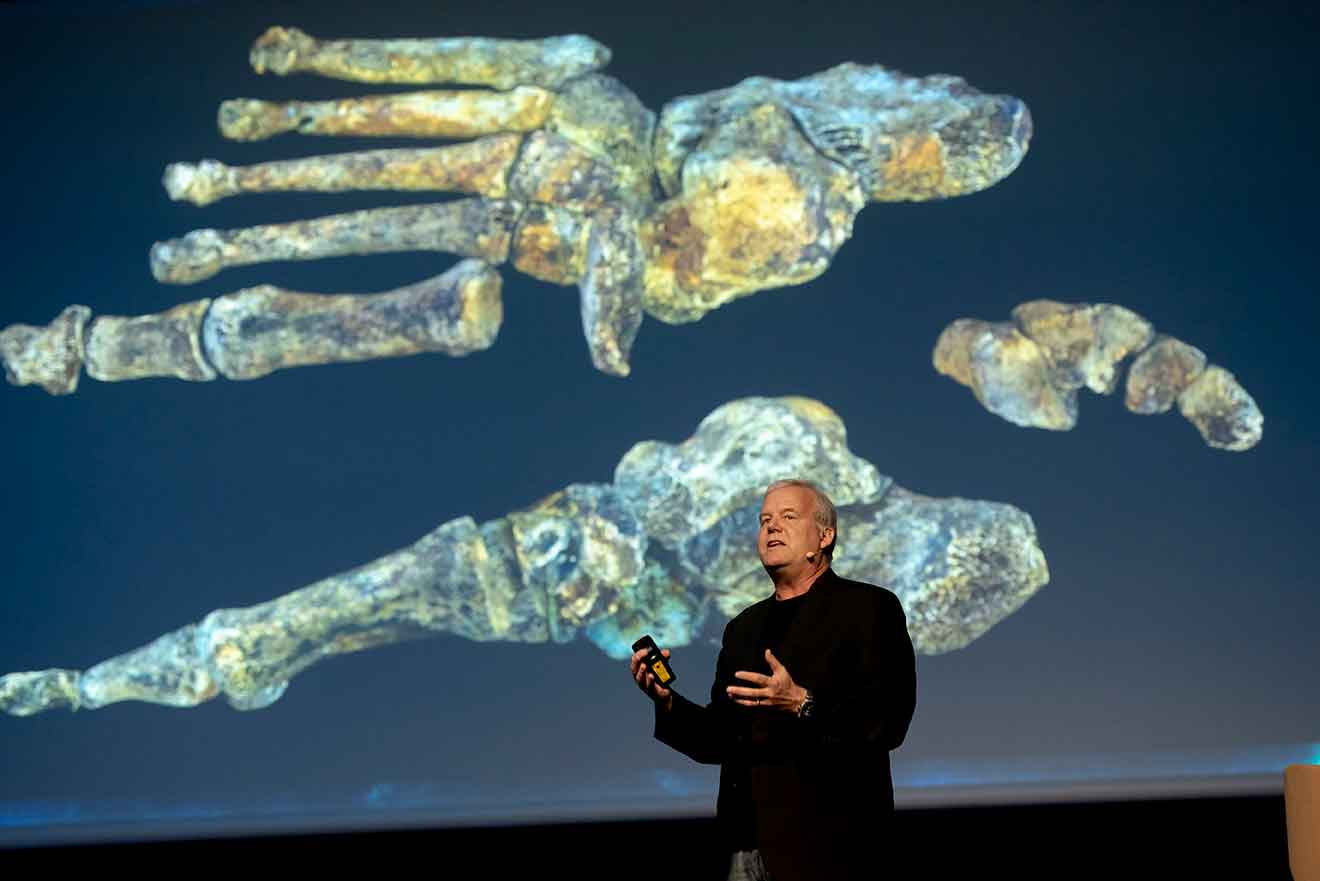 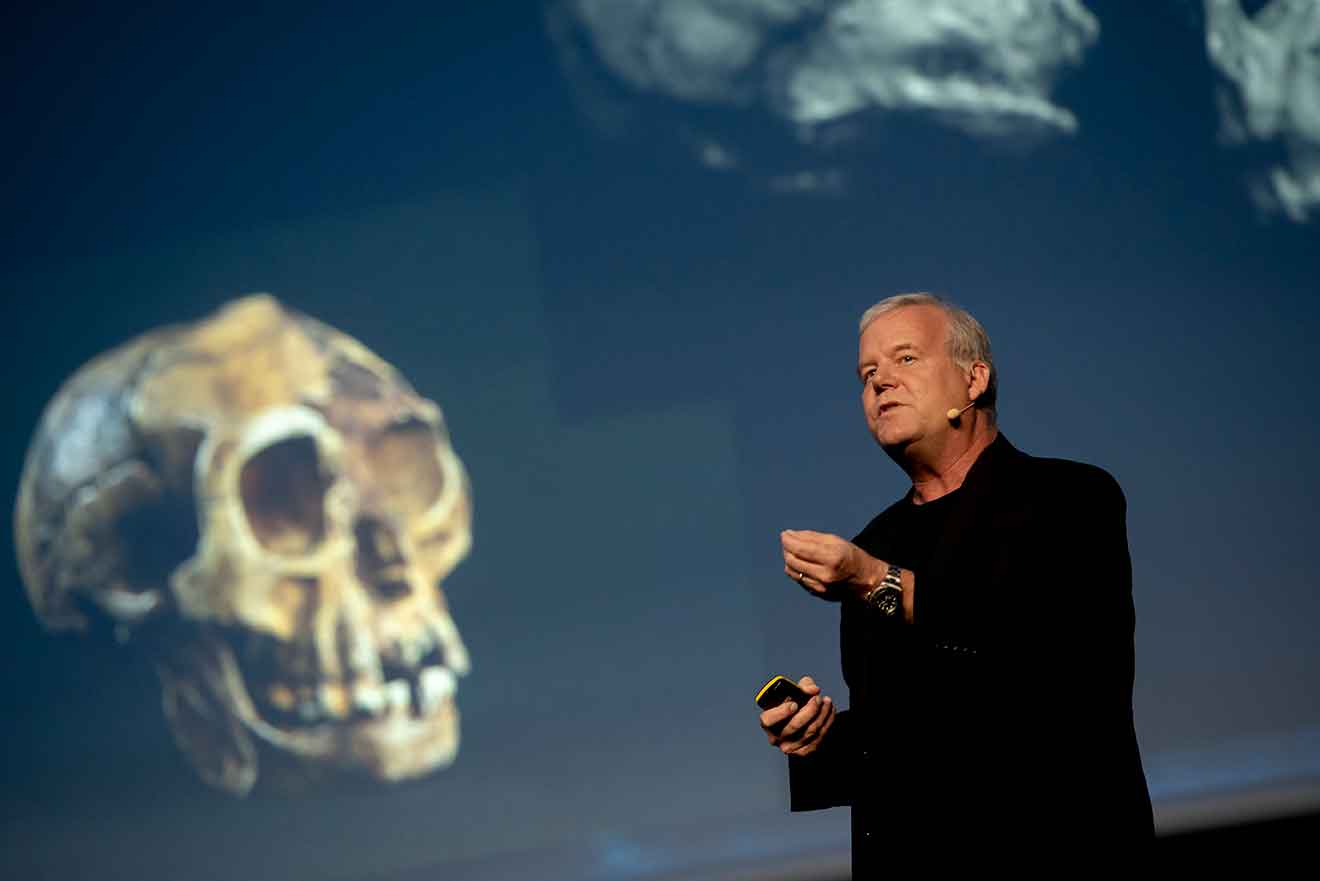