Founder and Executive Director of the Cheetah Conservation Fund 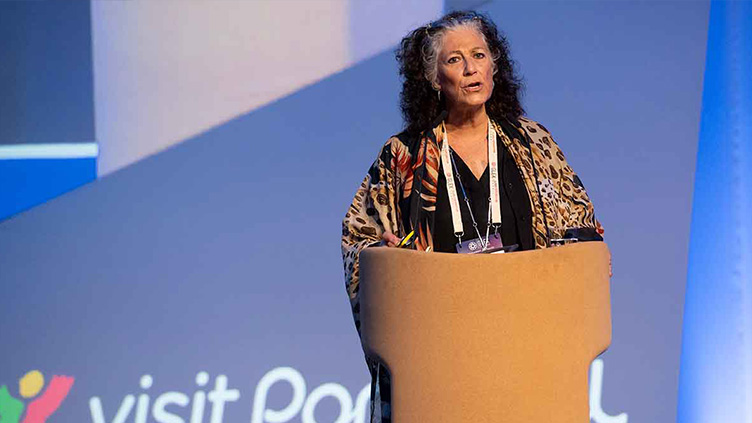 Dr. Laurie Marker is Founder and Executive Director of the Cheetah Conservation Fund (CCF). She helped develop the U.S. and international captive program, establishing the most successful captive cheetah-breeding program in North America during her 16 years (1974-1988) at Oregon's Wildlife Safari in the USA. Dr. Marker first visited Namibia in 1977 when she brought a captive-born cheetah there to determine if a cheetah must be taught to hunt or if the process was fully instinctual.
For the next ten years, she continued traveling to Africa to learn more about wild cheetahs' conservation challenges. In the early 1980s, with collaborators at the National Zoo and National Cancer Institute (USA), Dr. Marker helped identify the cheetah's lack of genetic variation which challenges the species' survival.
In 1996 she was made a vice-chair of the World Conservation Union's (IUCN) Species Survival Commission's (SSC) Cat Specialist Group. Dr. Marker has been recognized as one of Time Magazine's Heroes for the Planet in 2000 and received the Zoological Society of San Diego's Lifetime Achievement Award in 2008. More recently, she was awarded the 2010 Tyler Prize for Environmental Achievement. In Namibia, her home base, she received the Windhoek Rotary Club's Paul Harris Fellowship in 2001, and in 2002 a special award from the Sanveld Conservancy, signifying Namibia's farming community's acknowledgement of Dr. Marker and CCF's contributions. 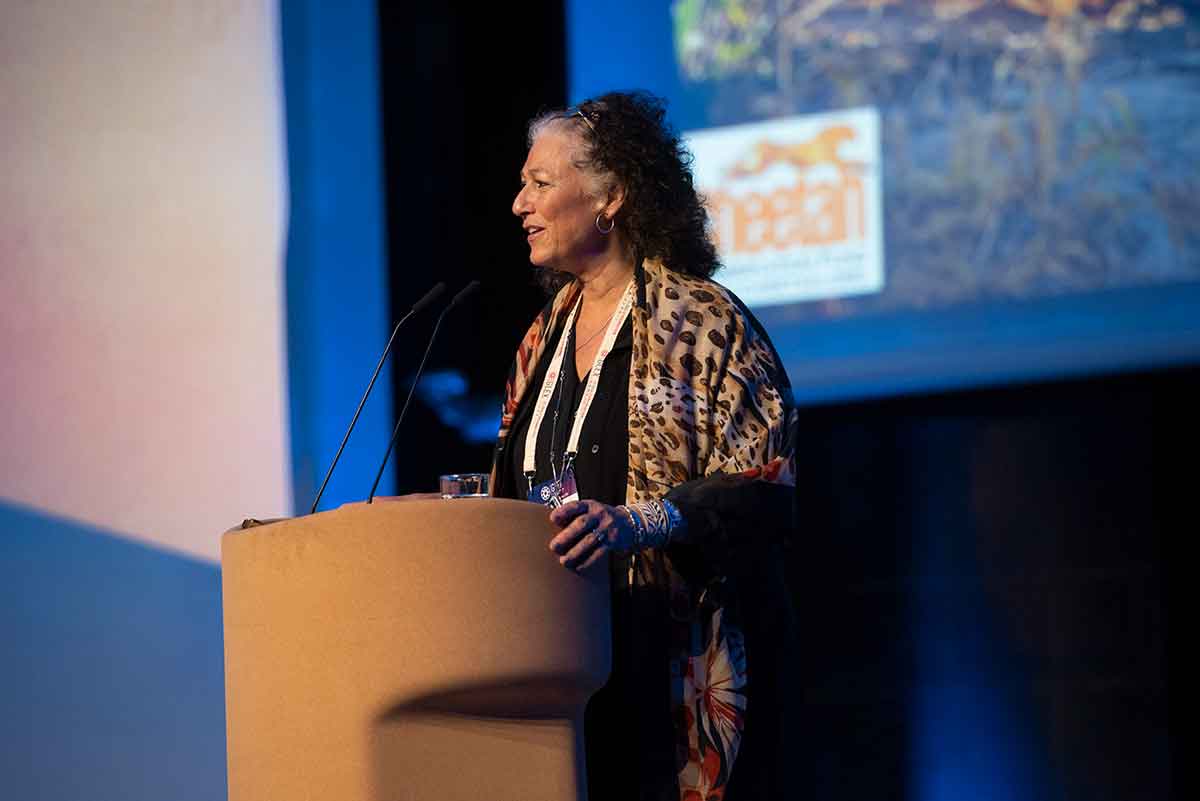 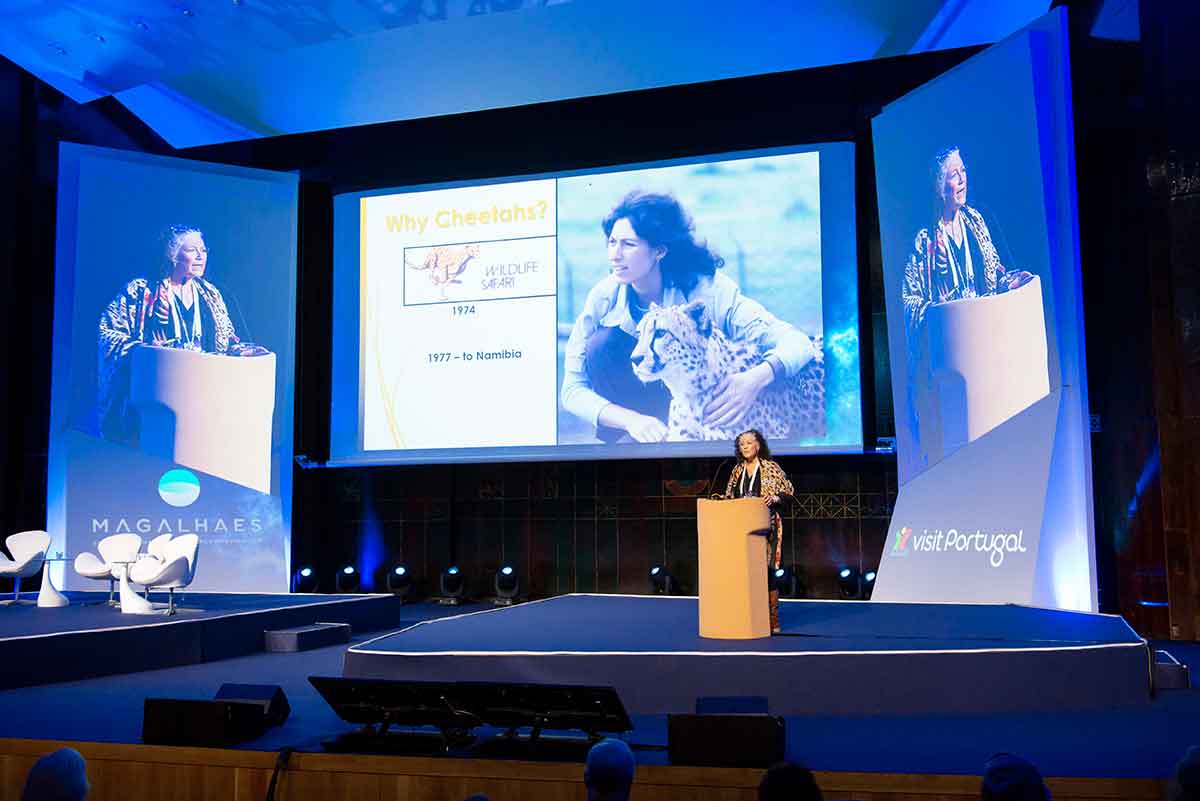 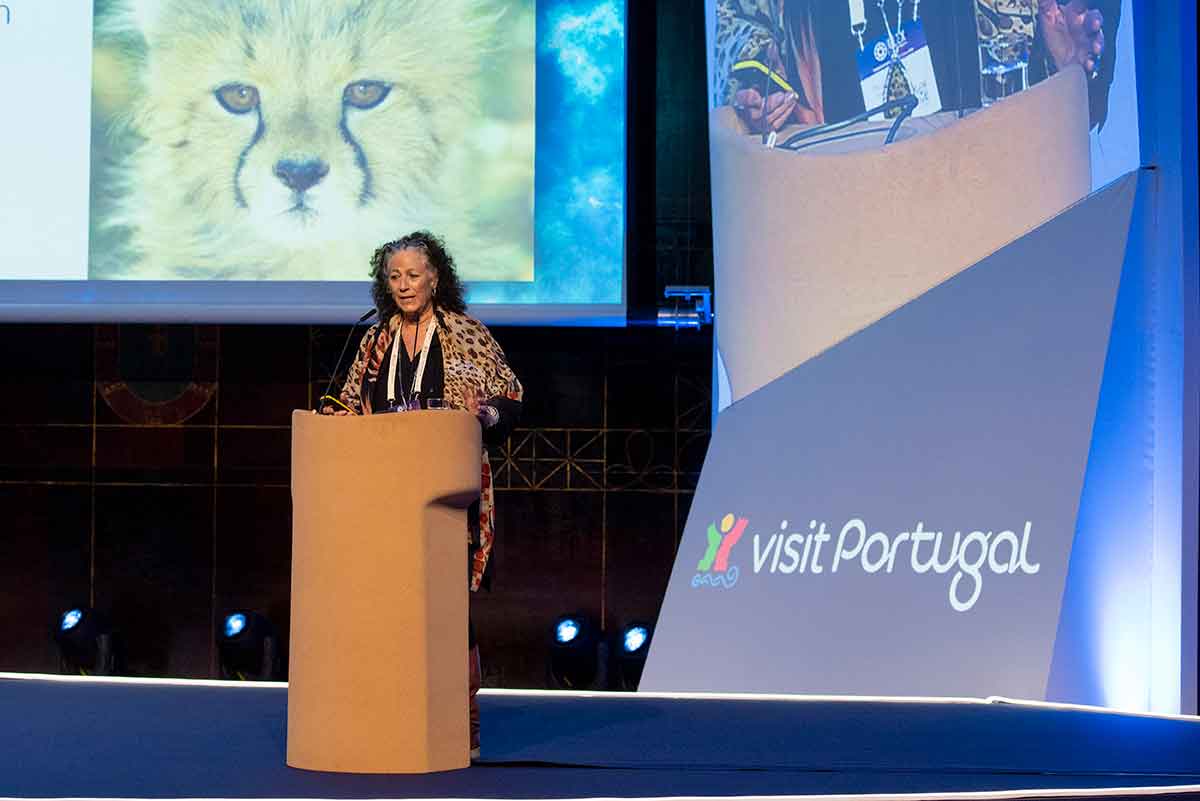 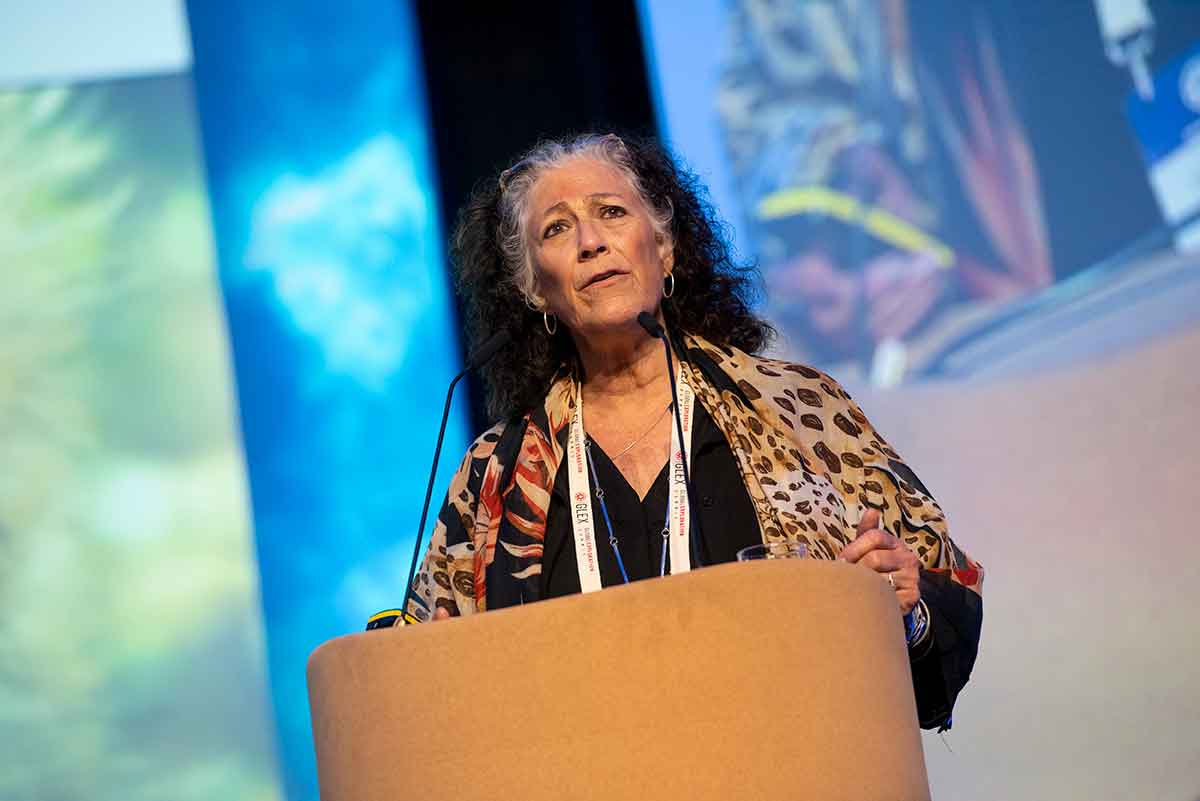 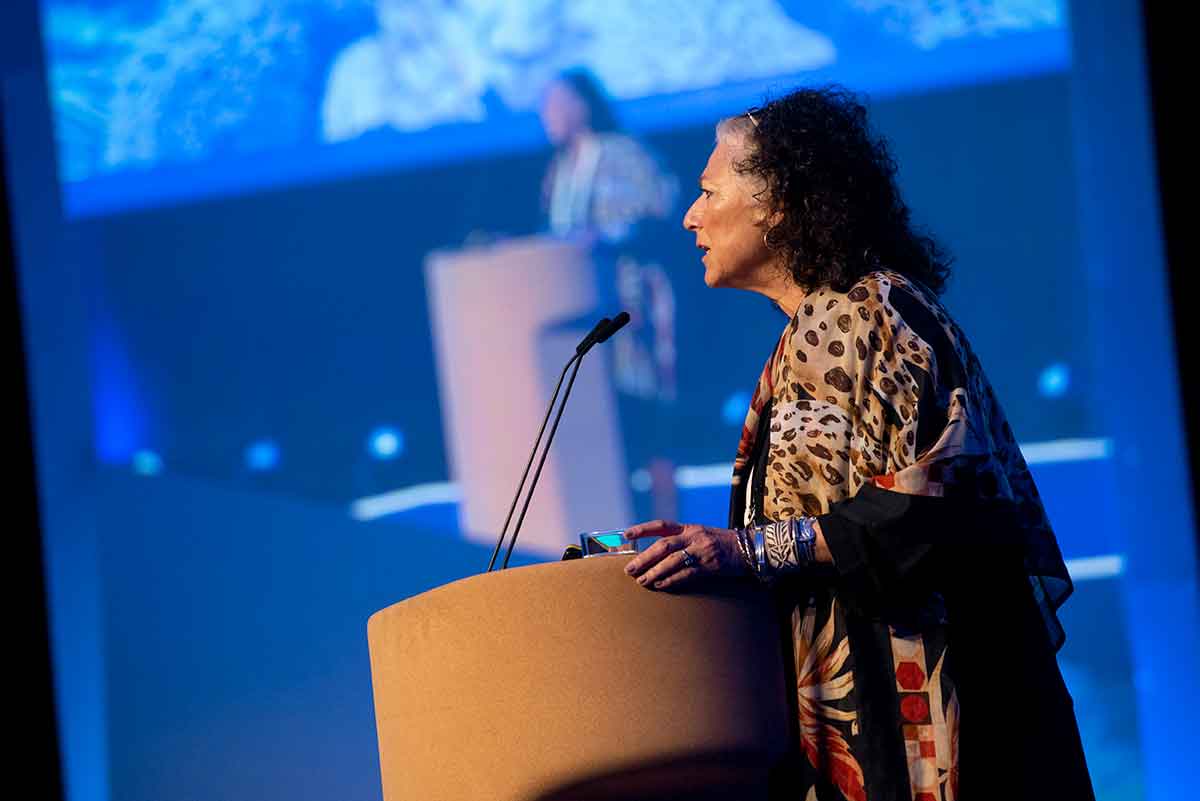 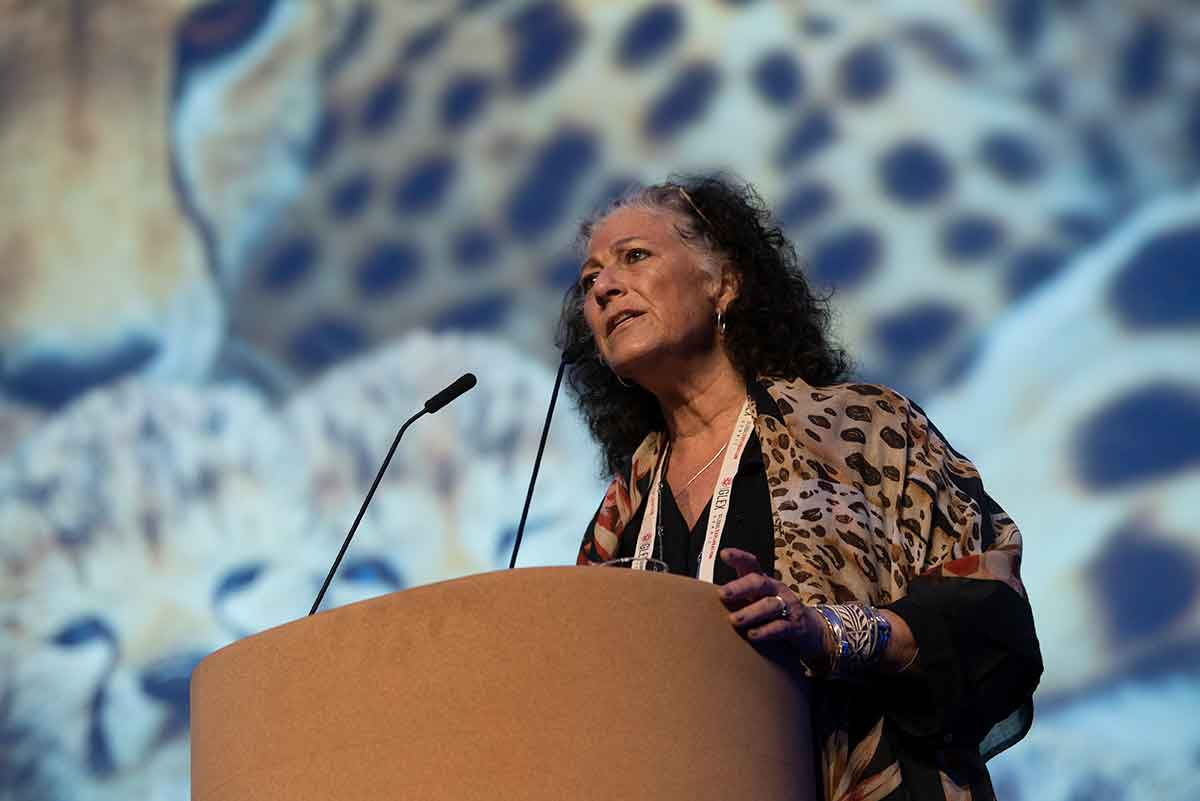 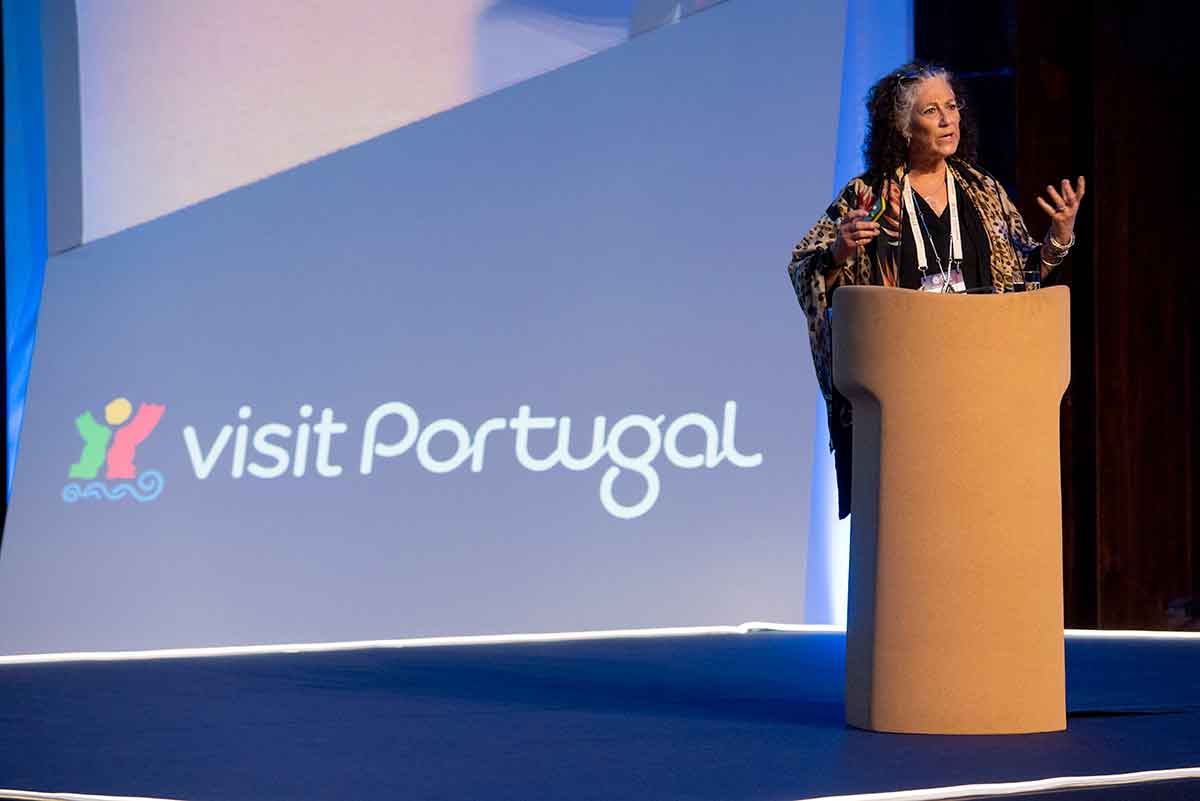 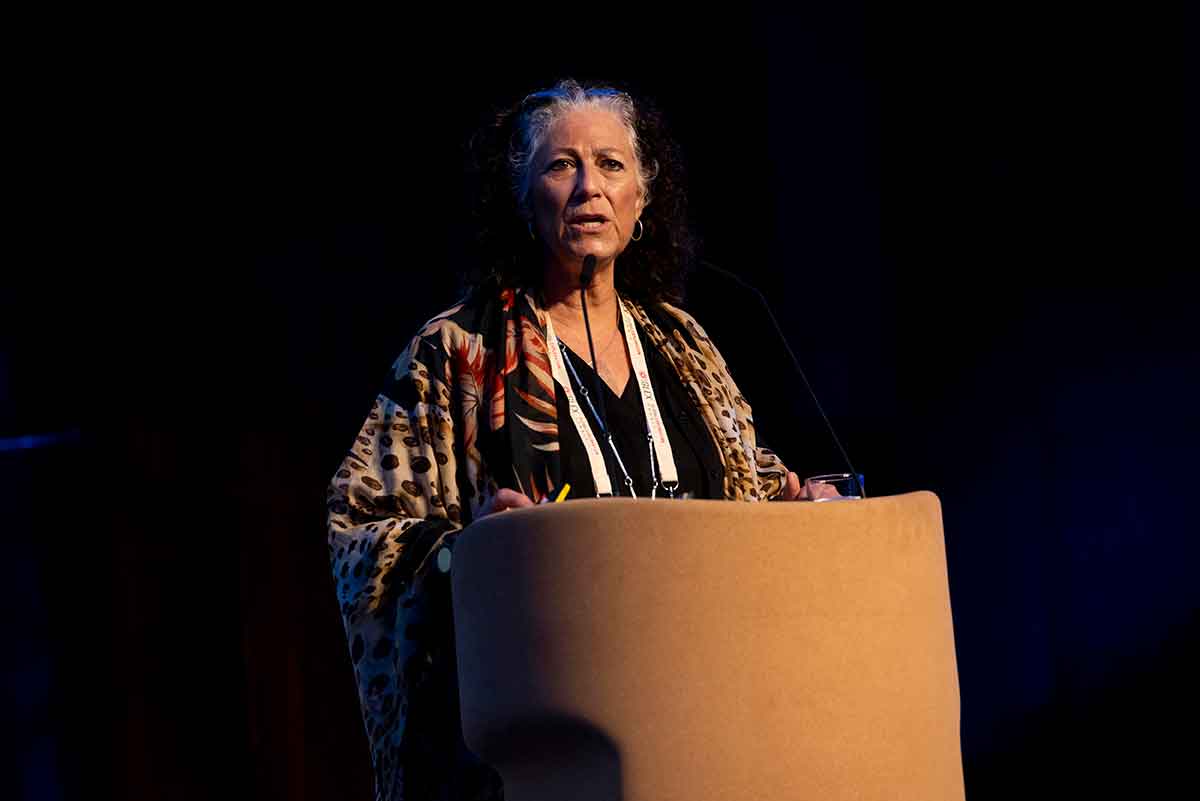