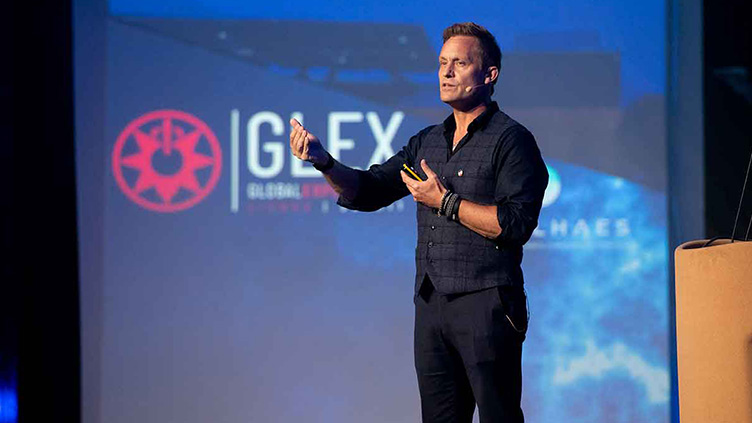 Joakim Odelberg is one of the most contracted and respected conservation photographers and underwater filmmakers in Sweden. His devotion to nature both on land and in the sea has reached beyond Swedish borders. He is also frequently featured for lectures both in Sweden and internationally. Odelberg worked as a popular host for Swedish SVT's "Surrounded By Nature." He is a bi-weekly nature correspondent on Swedish TV4's morning news show. As Global Panasonic Ambassador, Odelberg documents some of the most endangered and unique species on earth.

Joakim has toured Sweden with "A Sustainable Talkshow," a traveling lecture series with expert guests in different fields of conservation. Odelberg was part of the Swedish delegation to the 2017 United Nations Oceans Conference in New York. 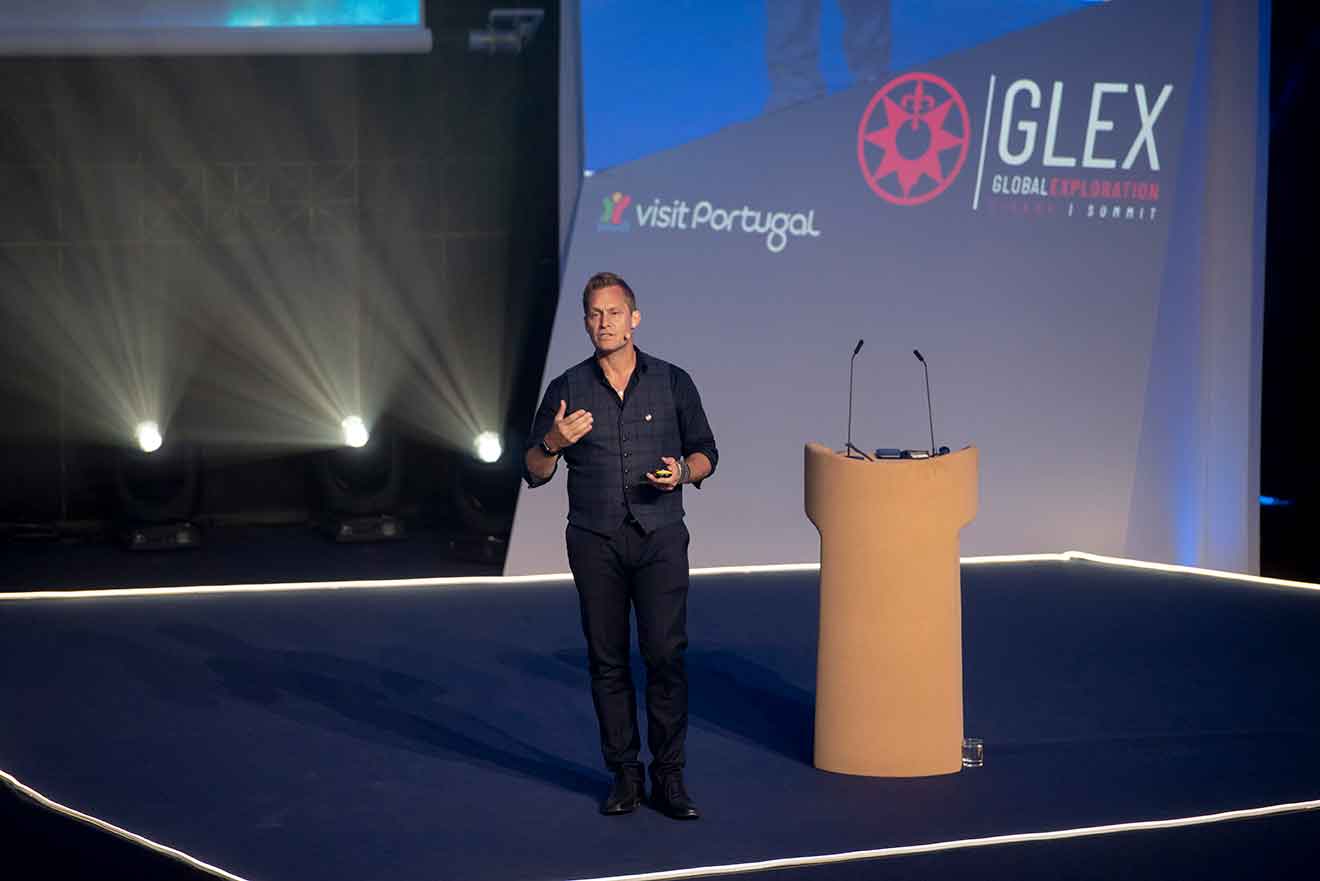 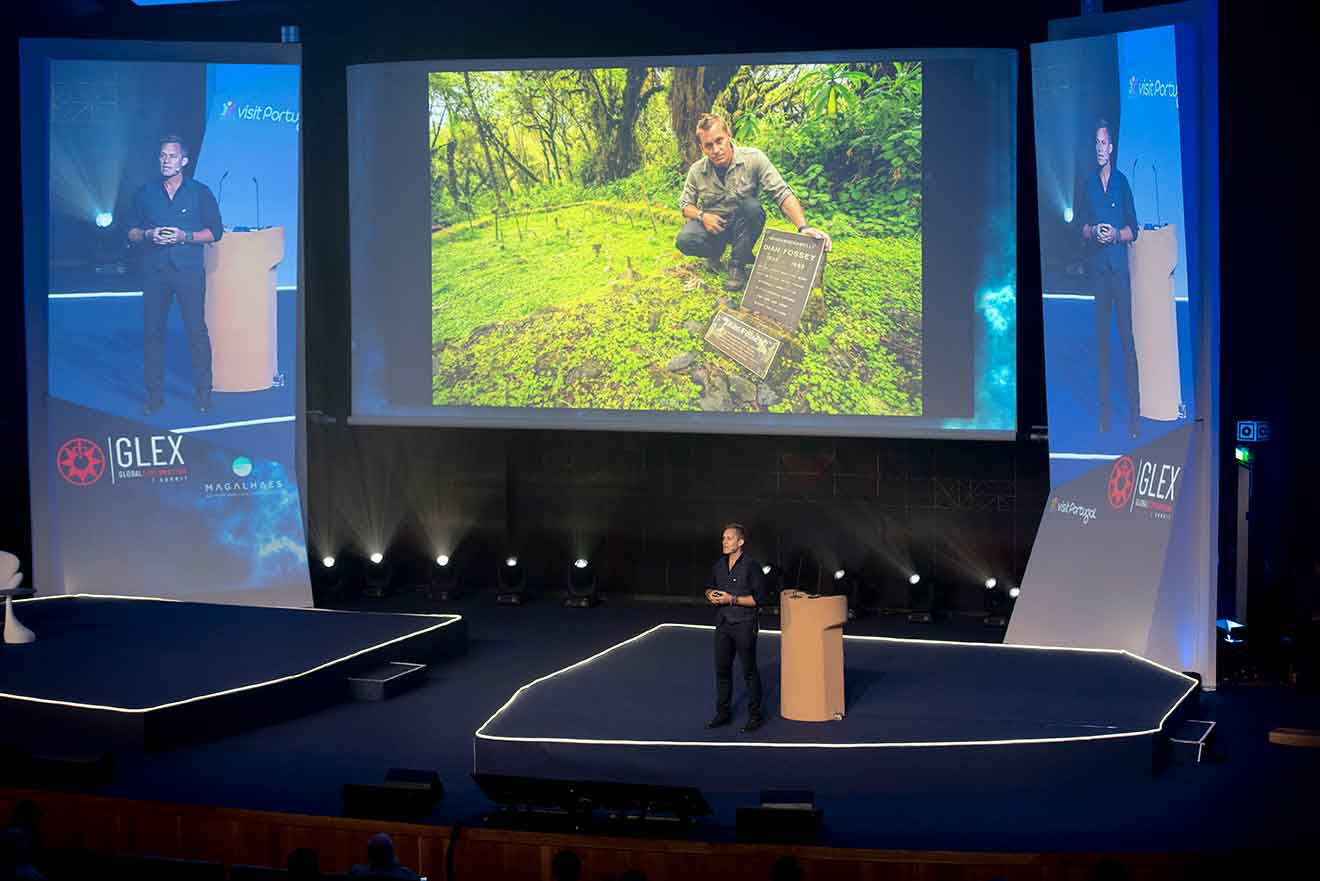 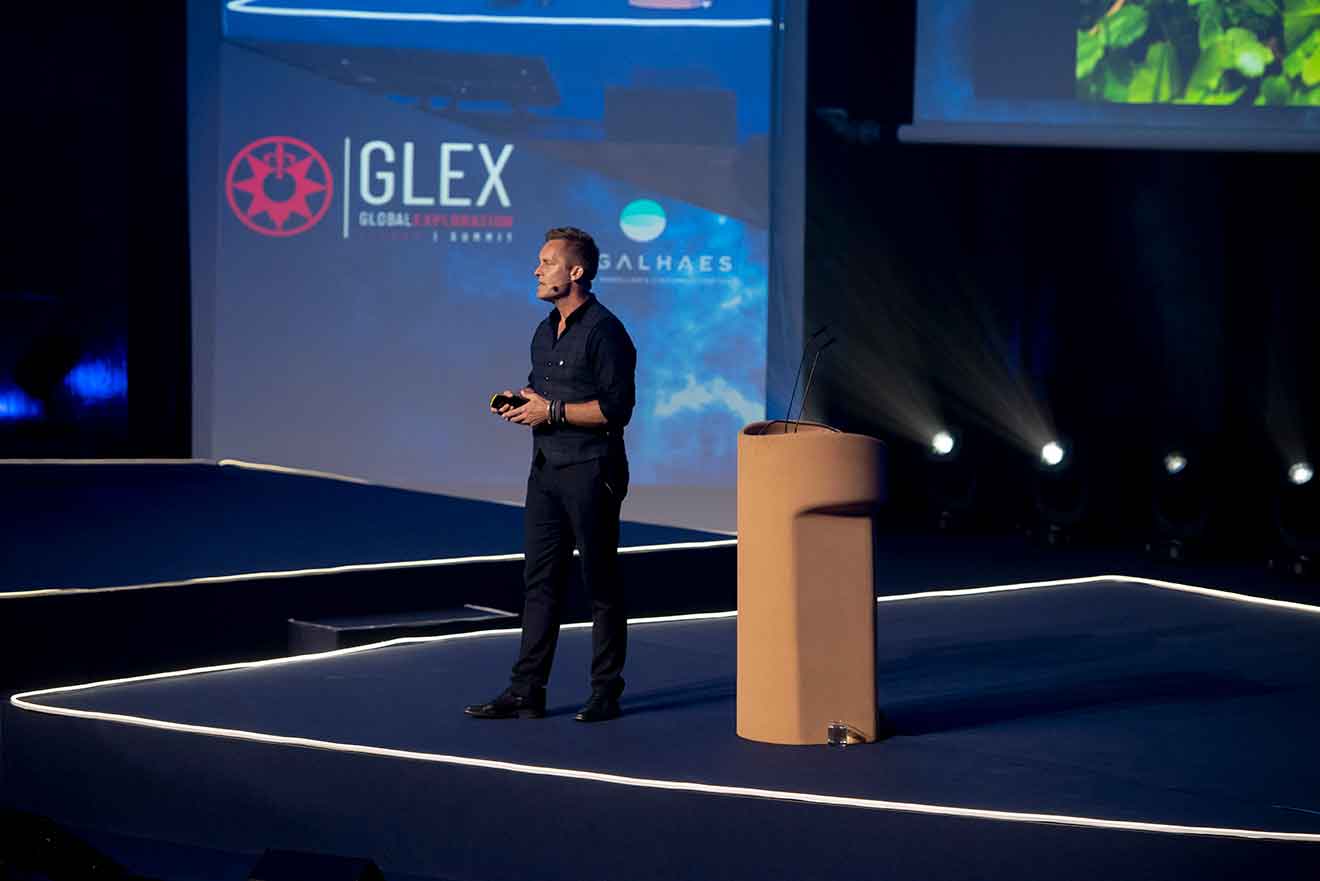 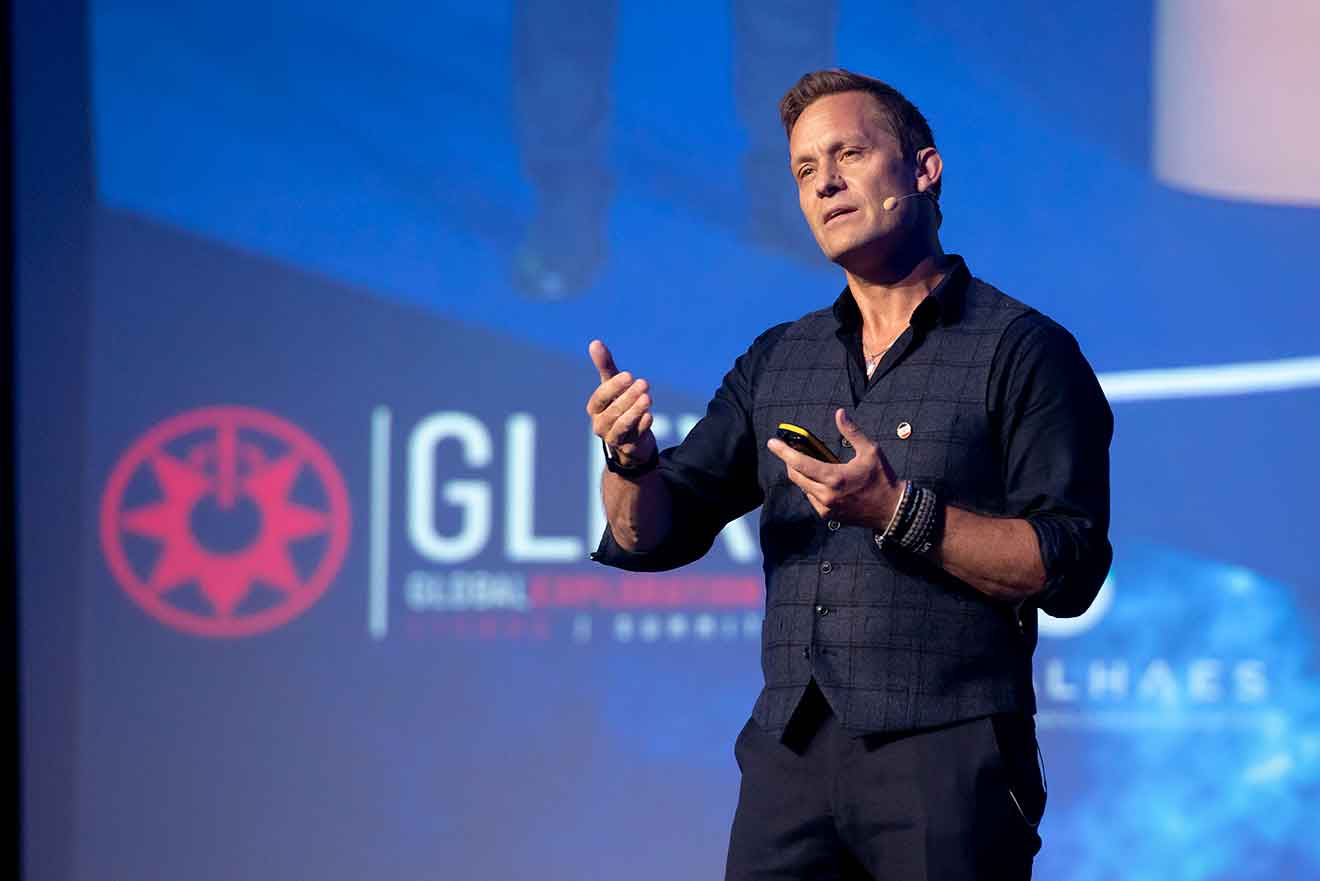 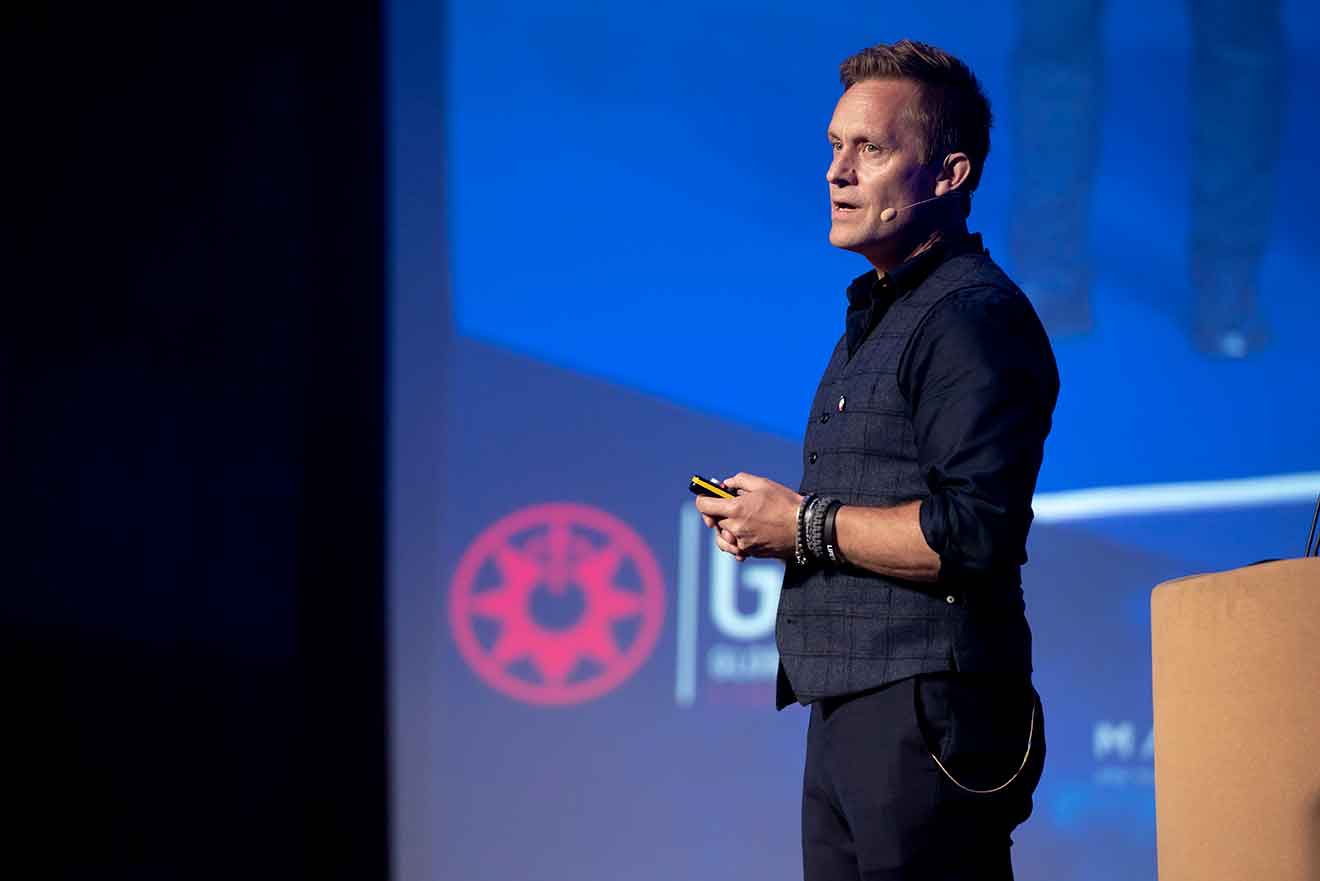 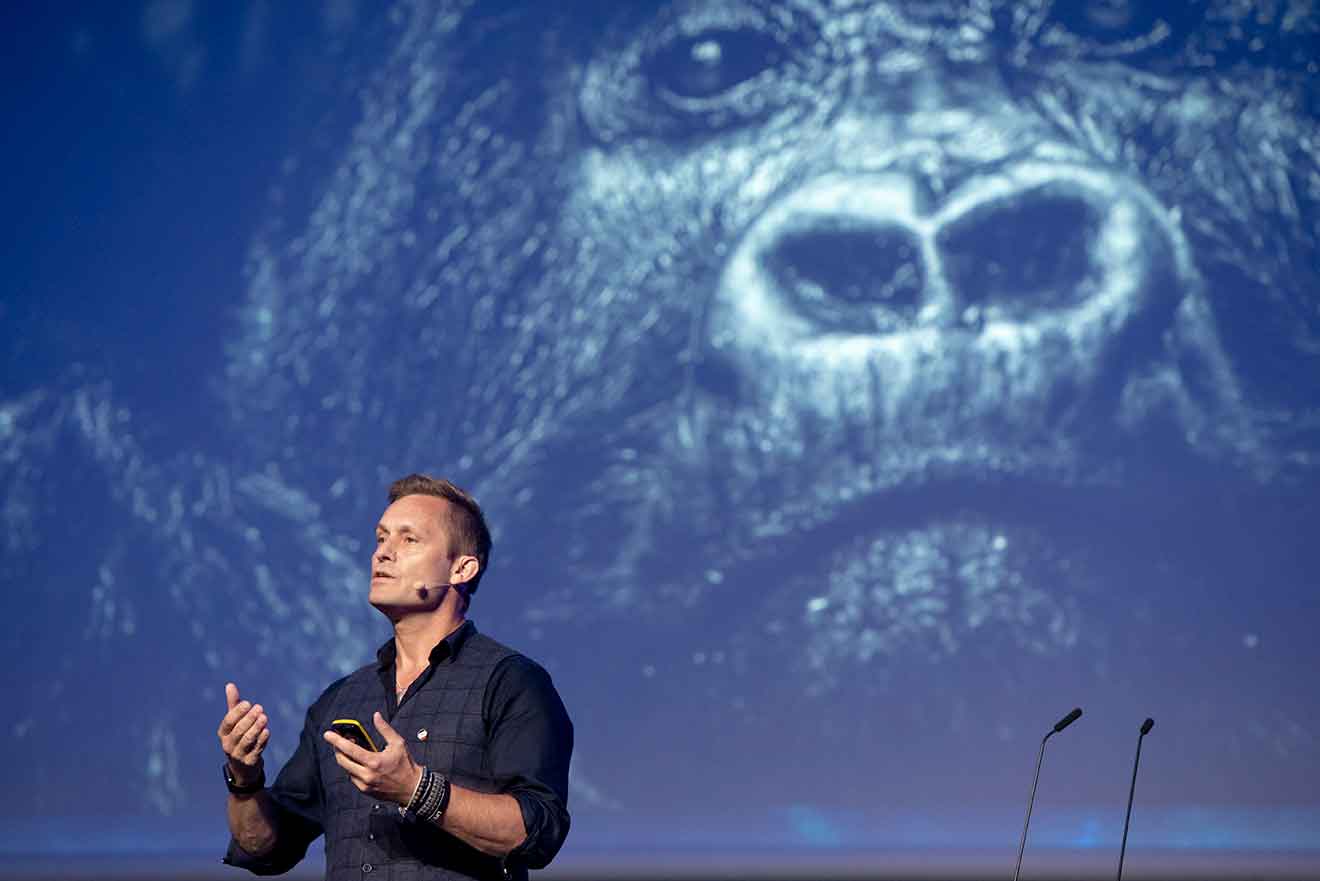 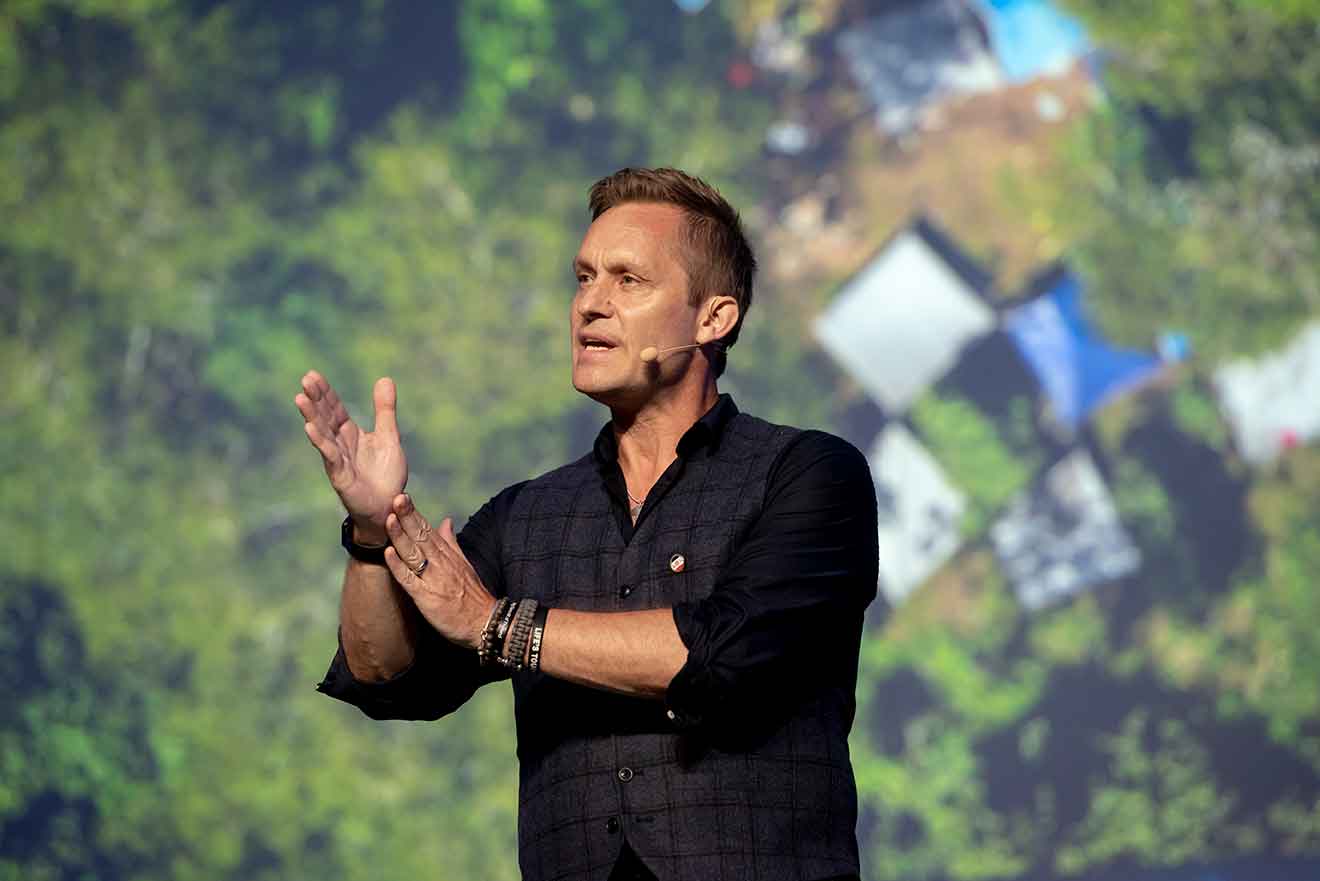 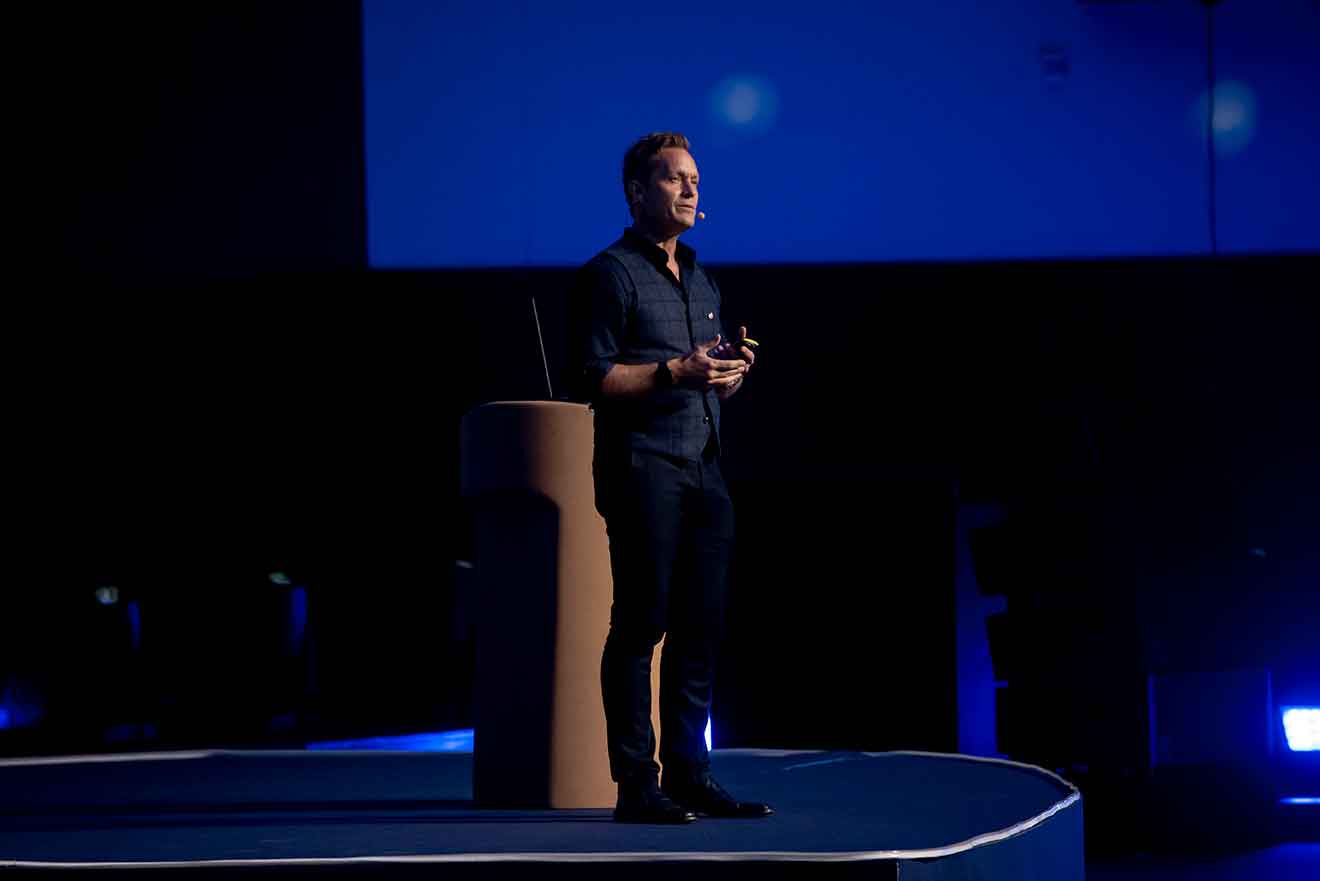