Dr. James B. Garvin is the NASA's Goddard Space Flight Center Chief Scientist, and a veteran Earth and planetary scientist within NASA in a career that has spanned more than 30 years. Garvin served as the NASA Chief Scientist, and as the chief scientist for Mars exploration from 2000 until 2004 and spearheaded the development of the scientific strategy that led NASA to select such missions as the Mars Exploration Rovers, the Mars Reconnaissance Orbiter, the Phoenix polar lander, and the Mars Science Laboratory. He received two NASA Outstanding Leadership Medals for his work with the science behind the Mars Exploration Program. He is also the recipient of two Presidential Rank Awards for his contributions to science at NASA.

Dr. Garvin's scientific expertise spans several elements of Earth and Planetary sciences. He has been an active co-investigator on the Canadian Space Agency's RADARSAT missions, using the SAR images from this mission to document the 1996 catastrophic outburst flood in Iceland and the landscape dynamics on newly-formed oceanic islands. His scientific expertise includes the geology and geophysics of impact craters, the geomorphology of oceanic islands, and the geometric properties of sedimentary systems on Mars, Venus, and the Moon. Dr. Garvin recently led a team of scientists who are using the Hubble Space Telescope to explore the lunar surface at ultraviolet wavelengths. 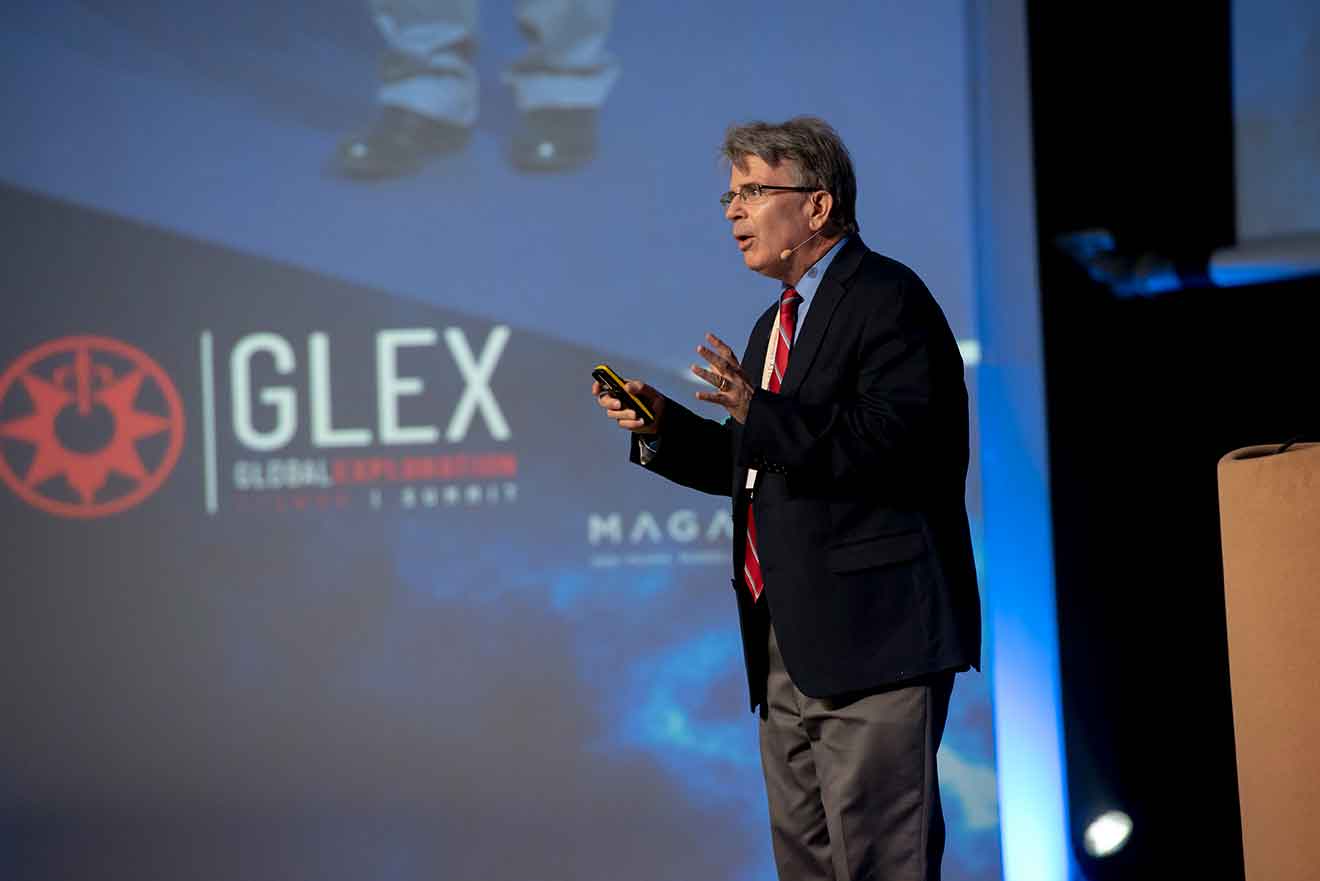 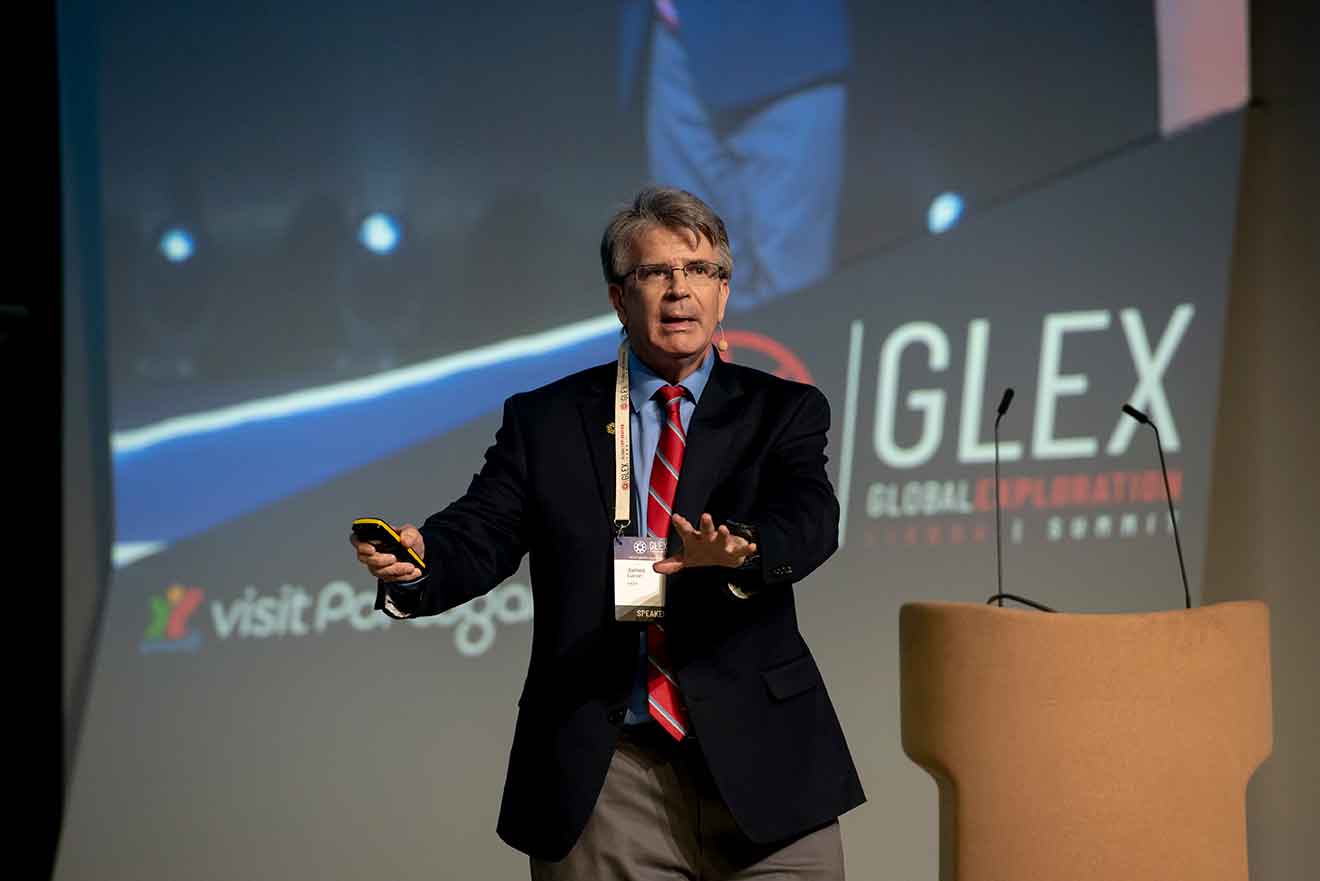 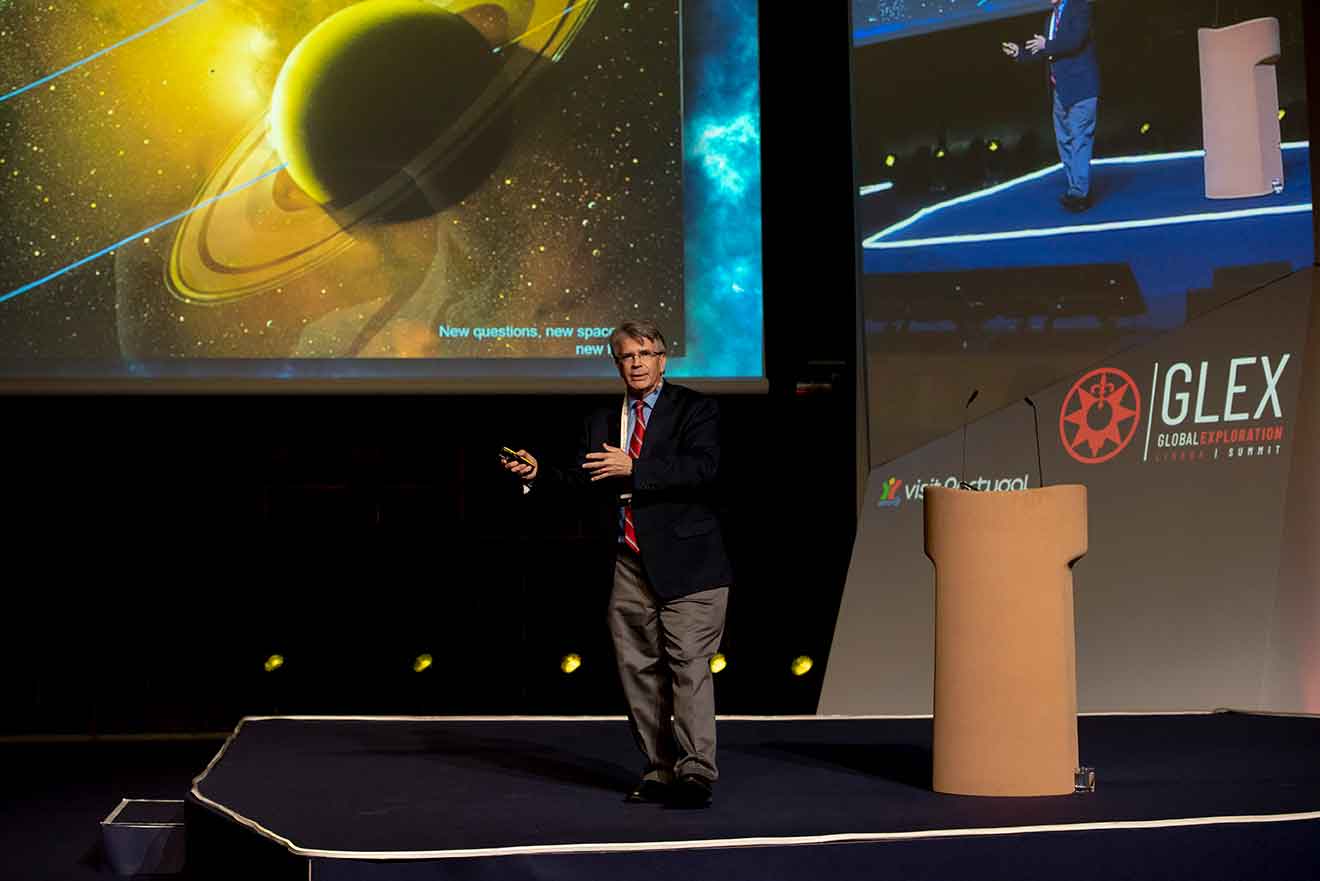 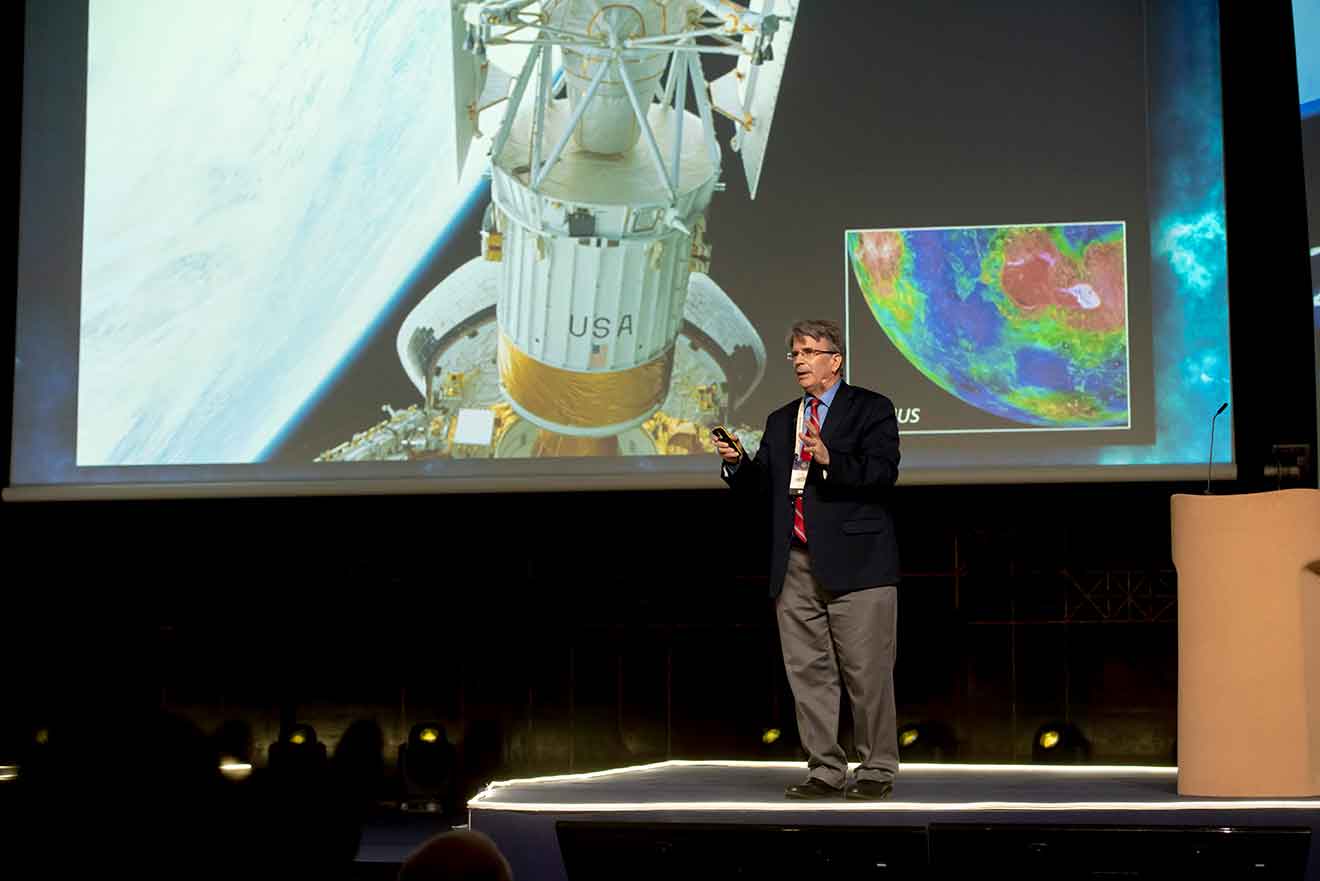 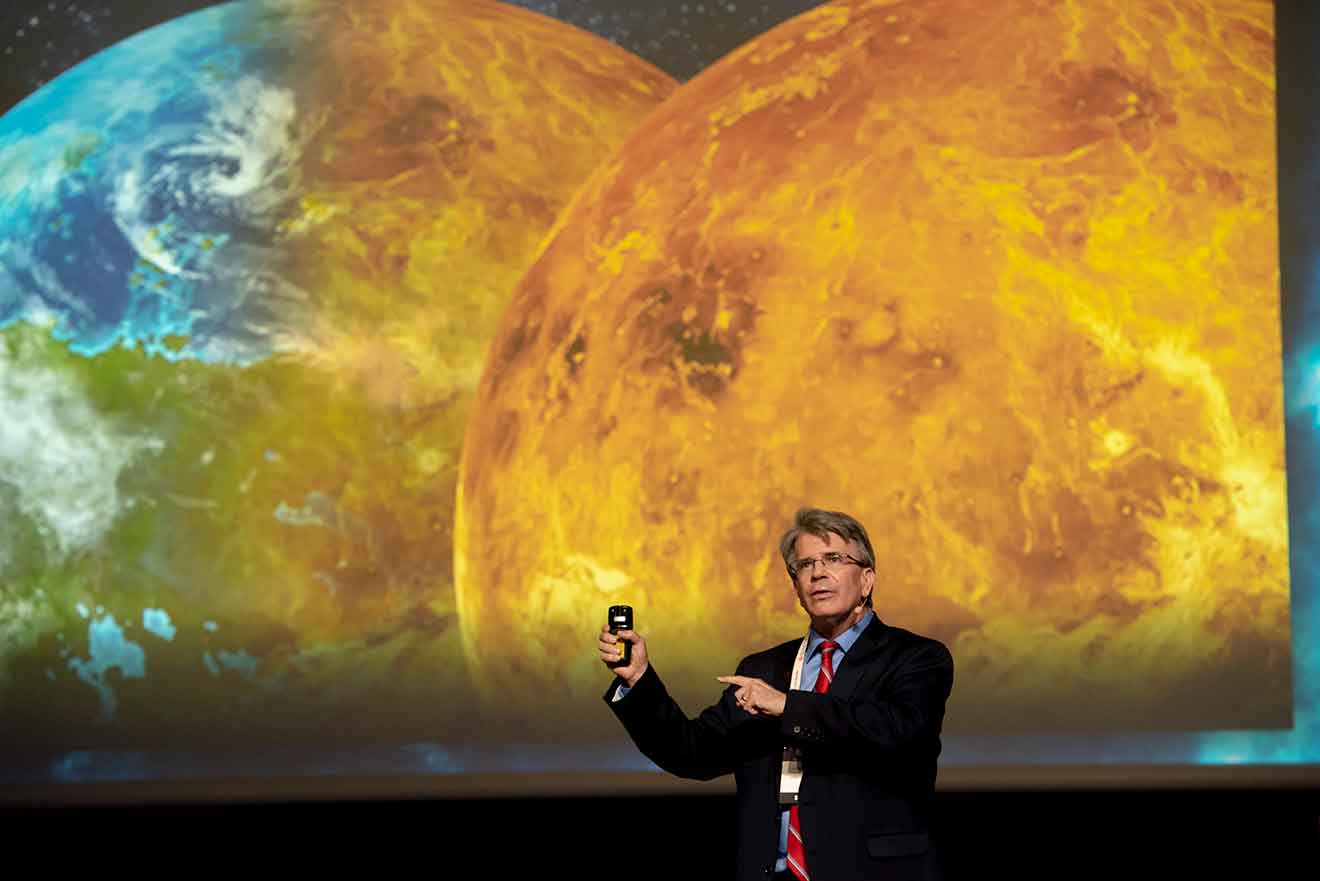 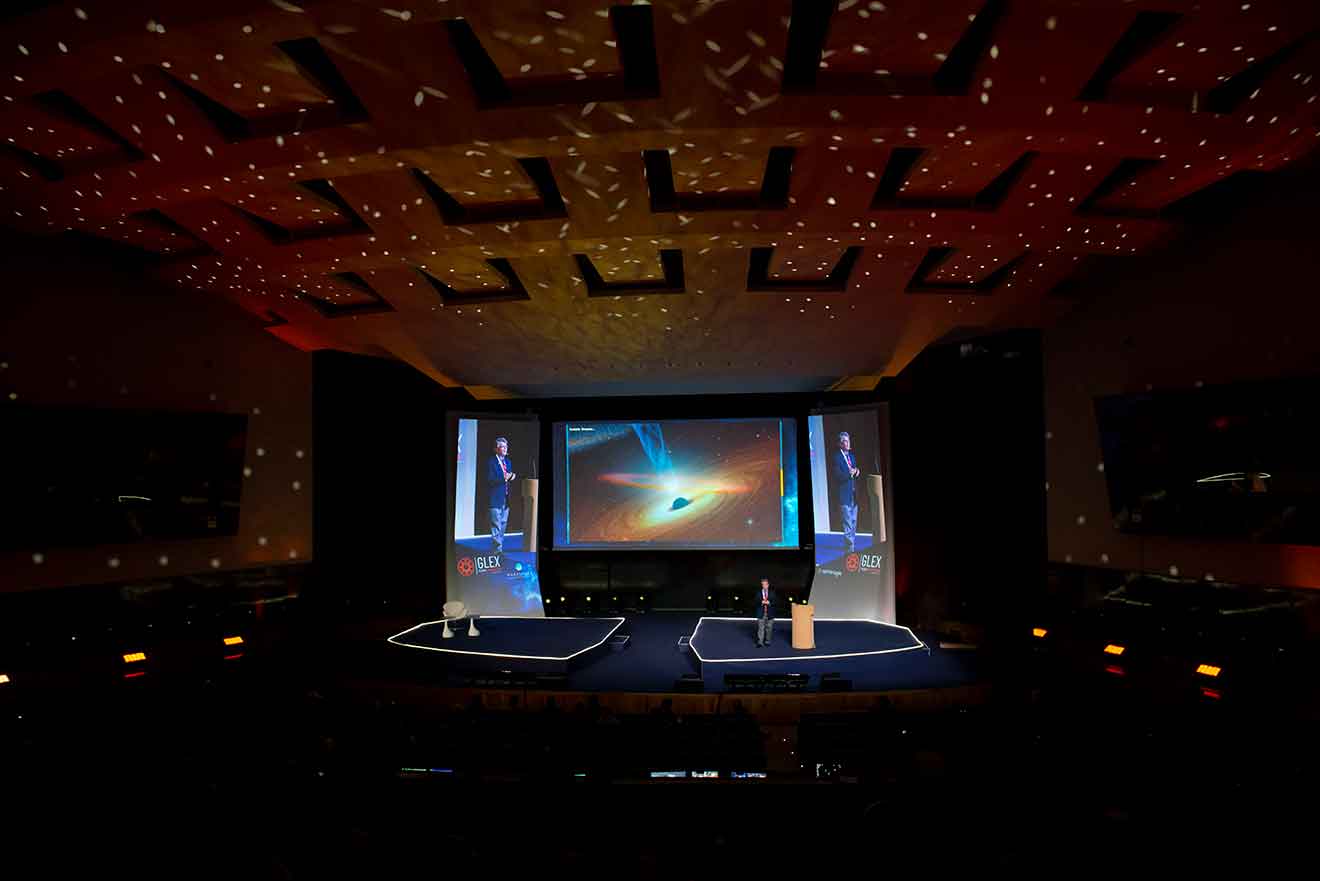 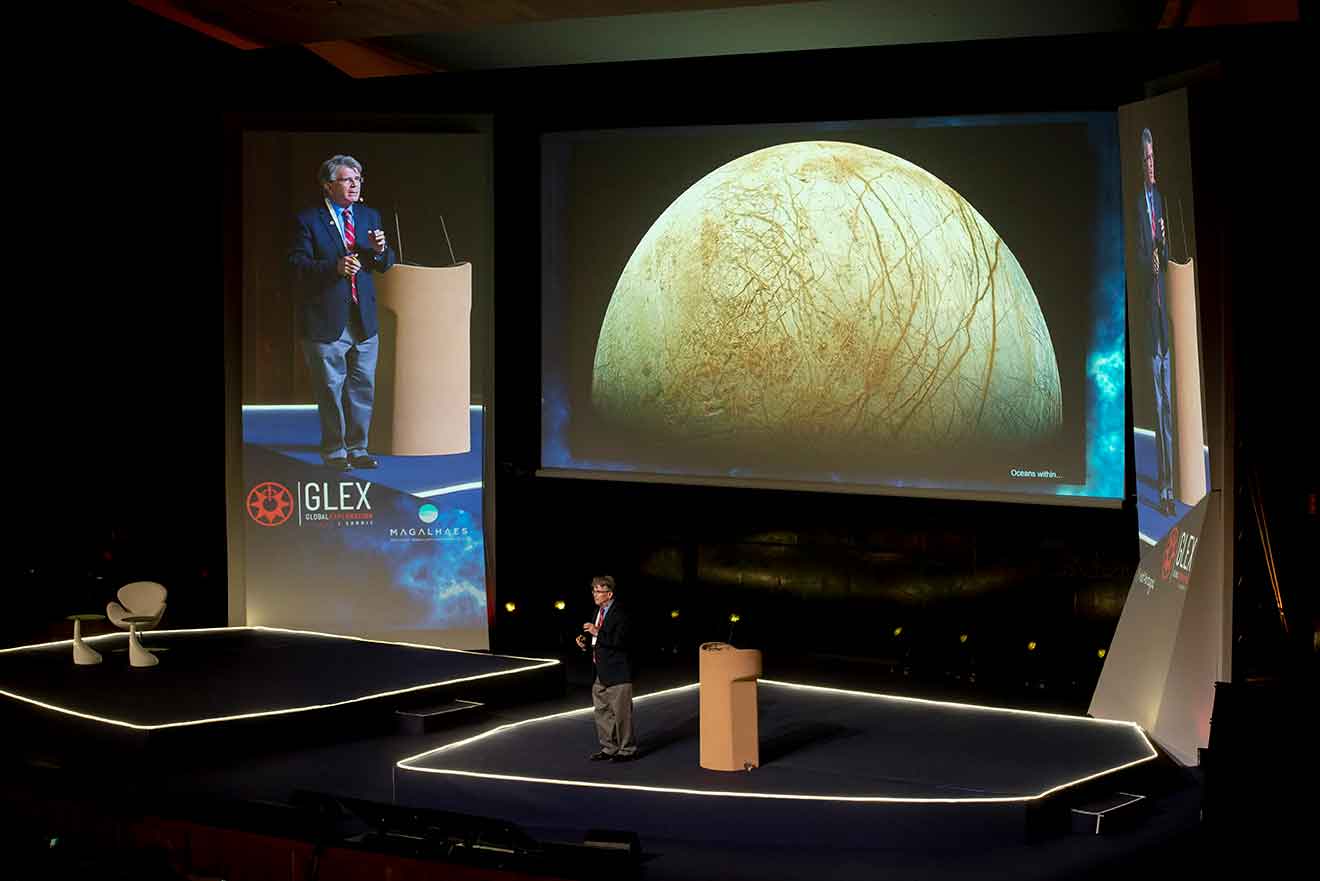 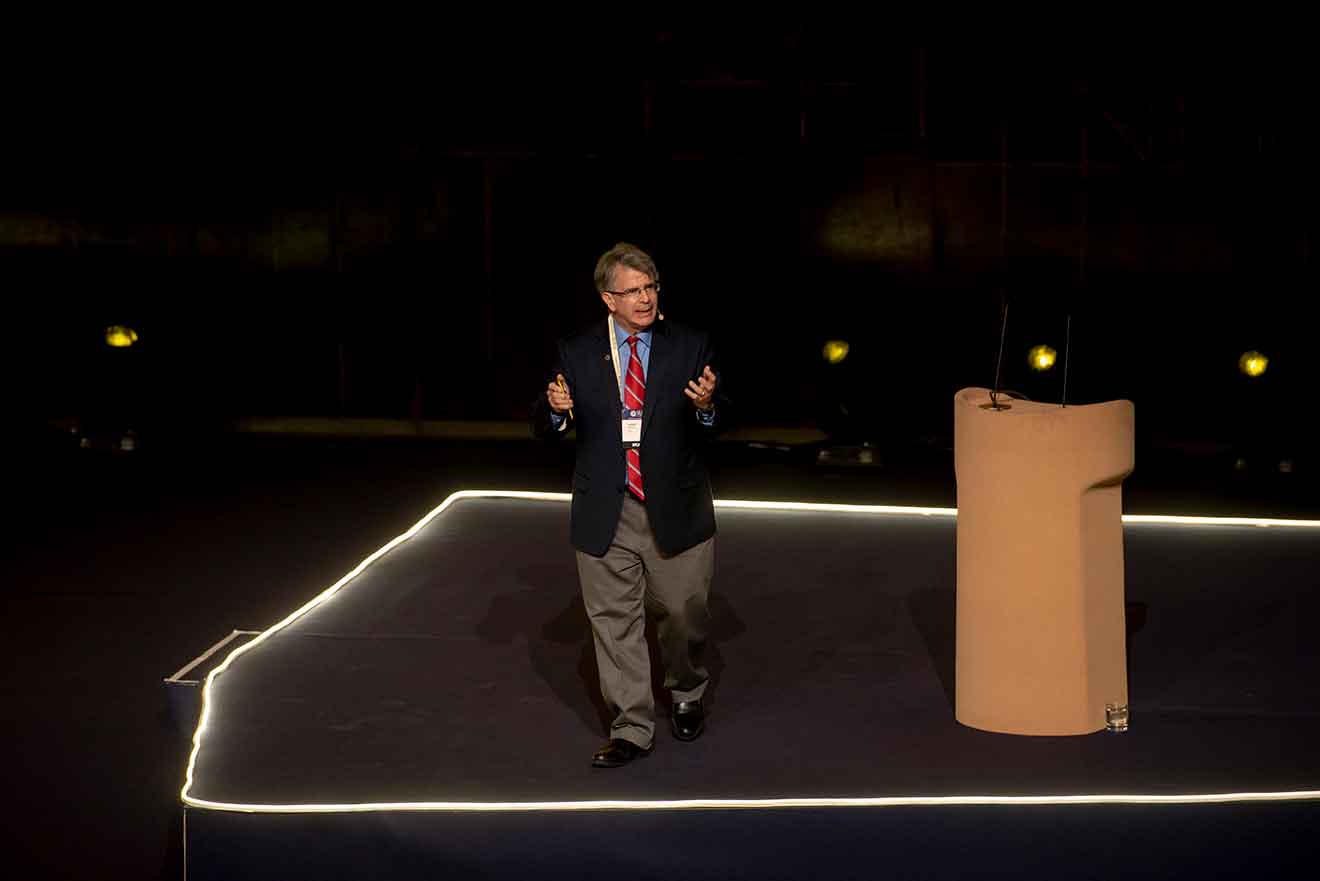