Chairman and Co-founder of the Tsavo Conservation Group 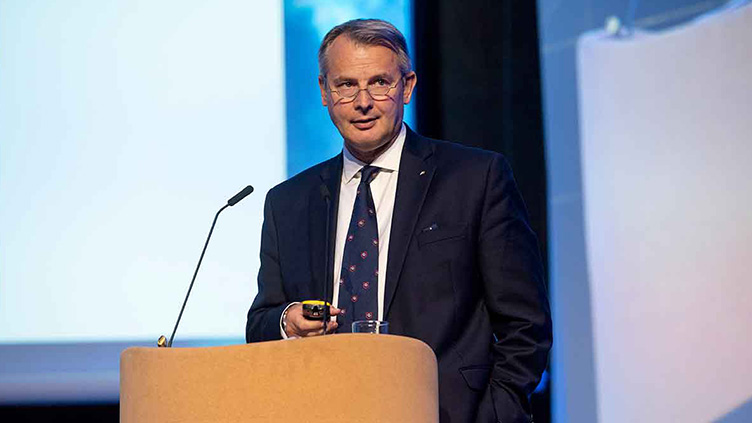 Ian Saunders is the Chairman and Co-founder of the Tsavo Conservation Group (TsavoCon), a Kenyan not for profit organization, that has worked in support of wildlife, habitat and communities in Kenya's expansive and strategically important Tsavo region. TsavoCon's key objective over the last five years has been to enhance opportunities and security for people living with wildlife adjacent to the officially protected National Parks thus creating greater rural stability. He is the author of the "StabilCon Brief" the philosophy and doctrine of Stabilization through Conservation, utilizing the natural environment sustainably as a tool for peace and rural stability. Saunders is vice-president of the African Environmental Film Foundation; whose mandate is to produce educational films about environmental and conservation issues in African languages. He has spent much of his life working in Africa, the Middle/Near East and Central Asia, often during periods of crisis and conflict. During the 1990s Saunders recruited, trained and operated long-range anti-poaching teams to combat illegal activities in remote protected areas in Tanzania in conjunction with the Tanzania Wildlife Division to augment existing government operations, this operation was the largest of its kind in Africa at the time. Saunders has testified at a US Congressional Hearing regarding the security implications of international wildlife crime, clarifying how the use of ivory as a resource is used for funding terrorism, and has facilitated initial discussions and meetings with the Royal Institute of International Affairs (Chatham House) on the international illegal bushmeat trade and its relevance to the UK. 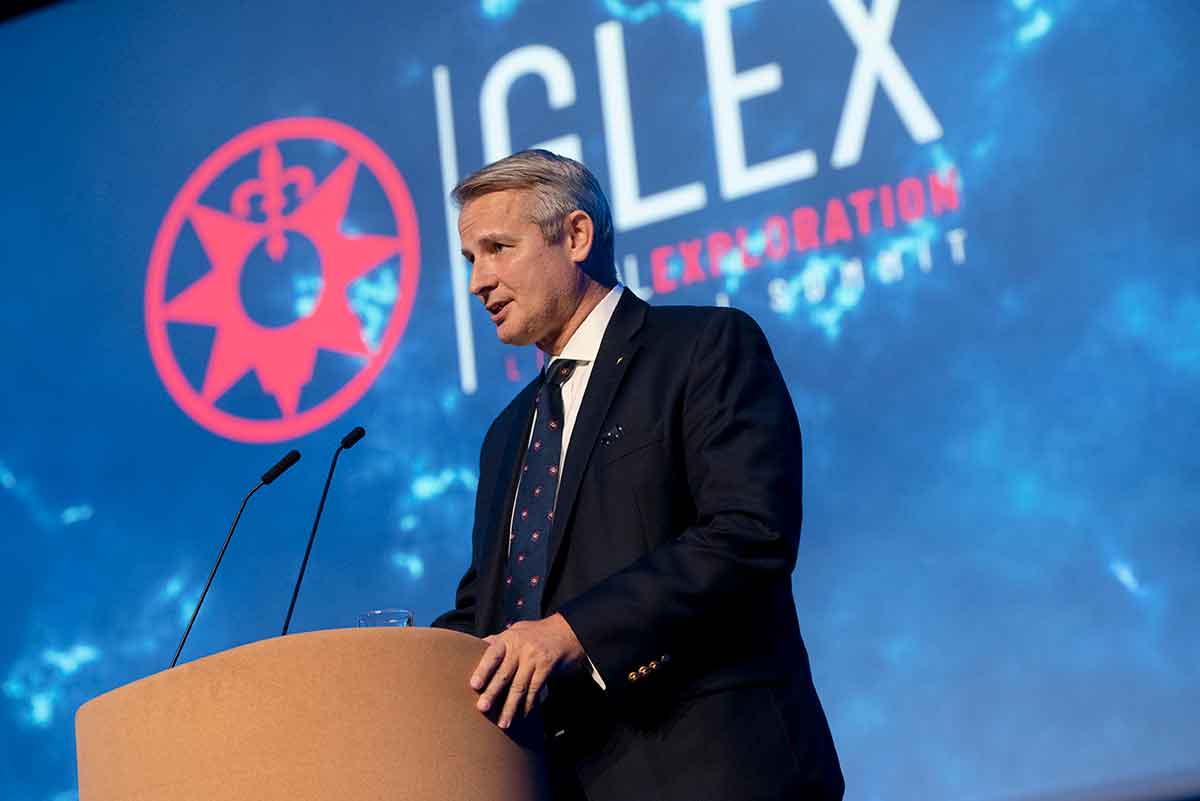 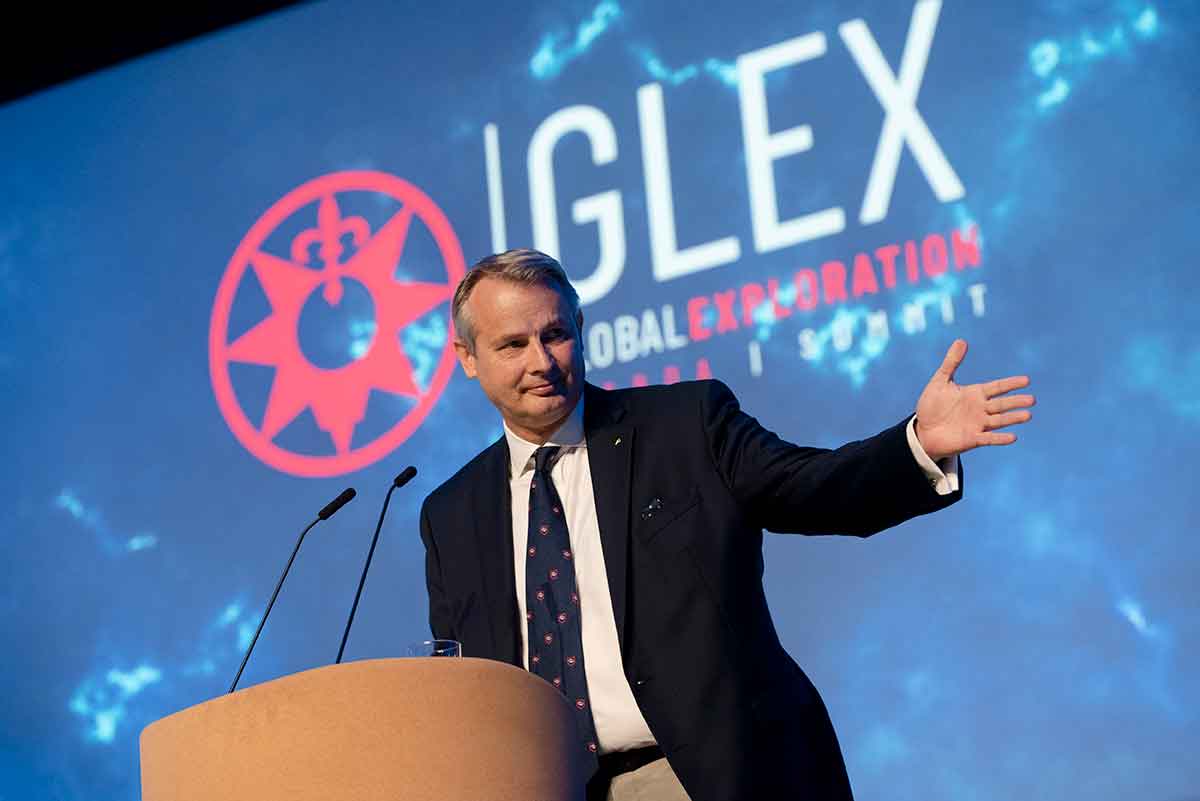 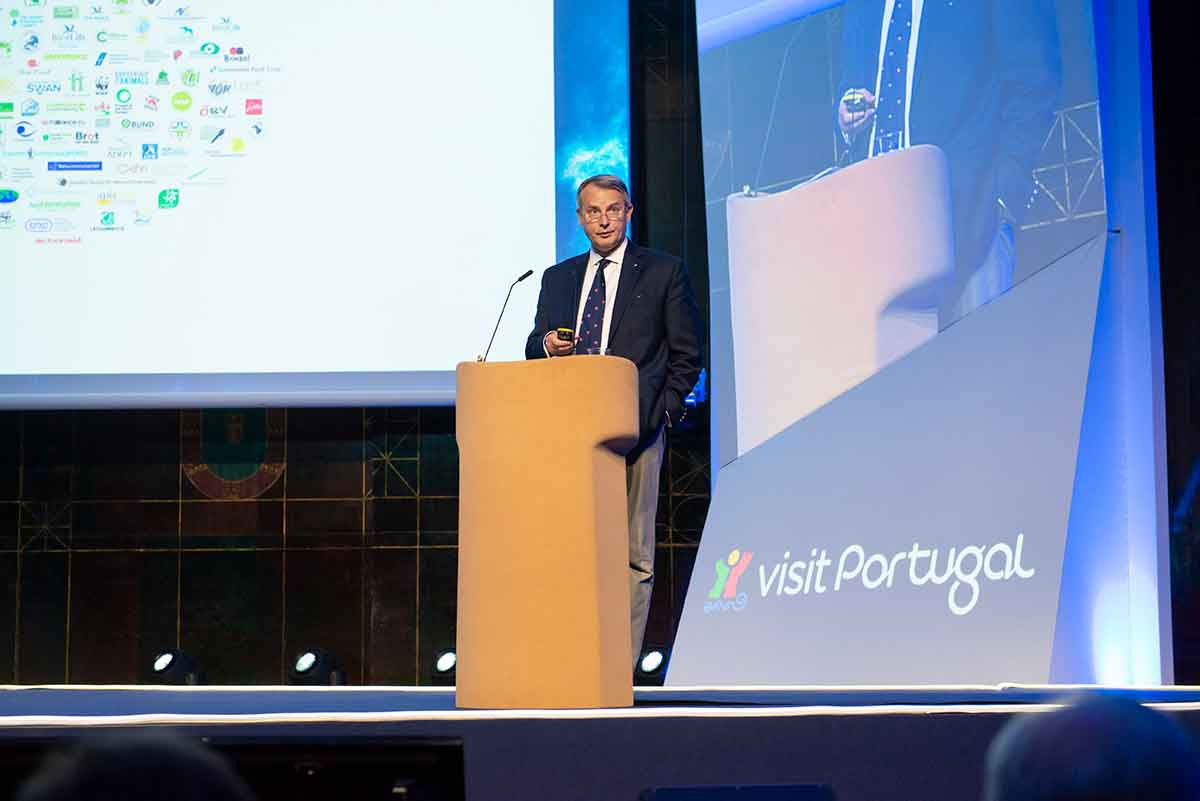 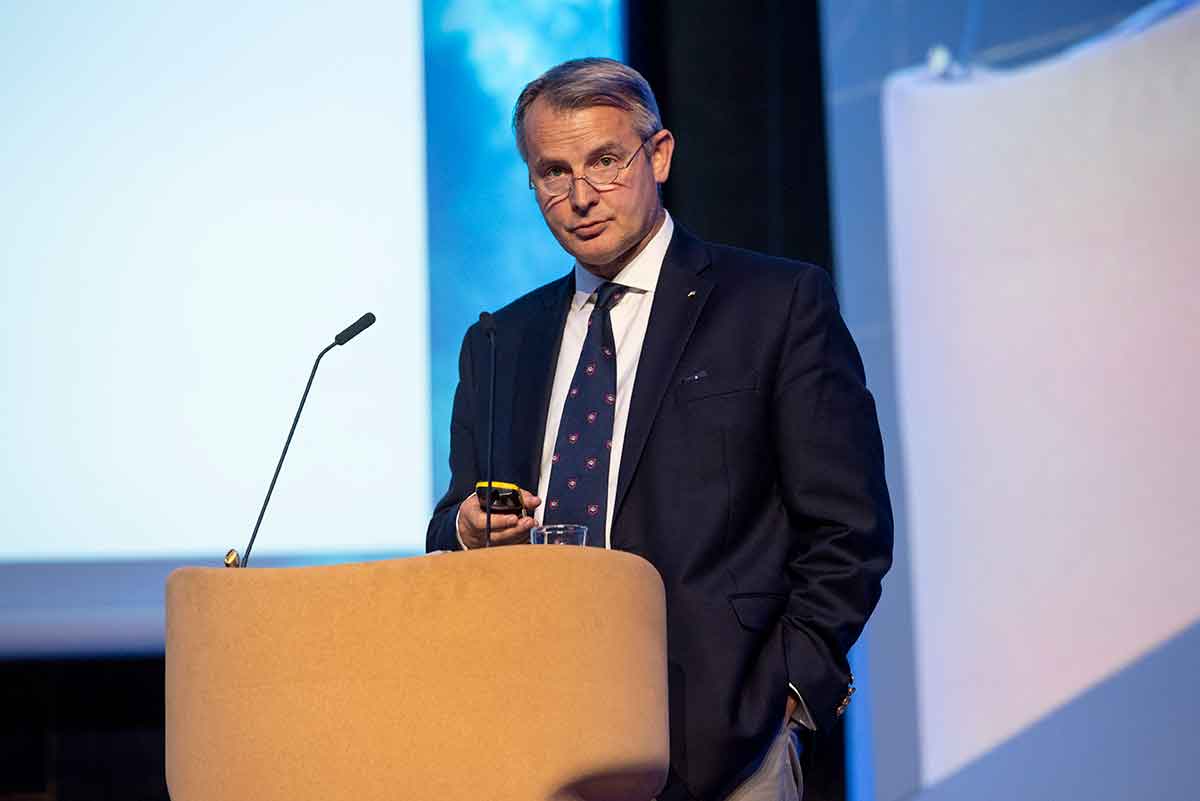 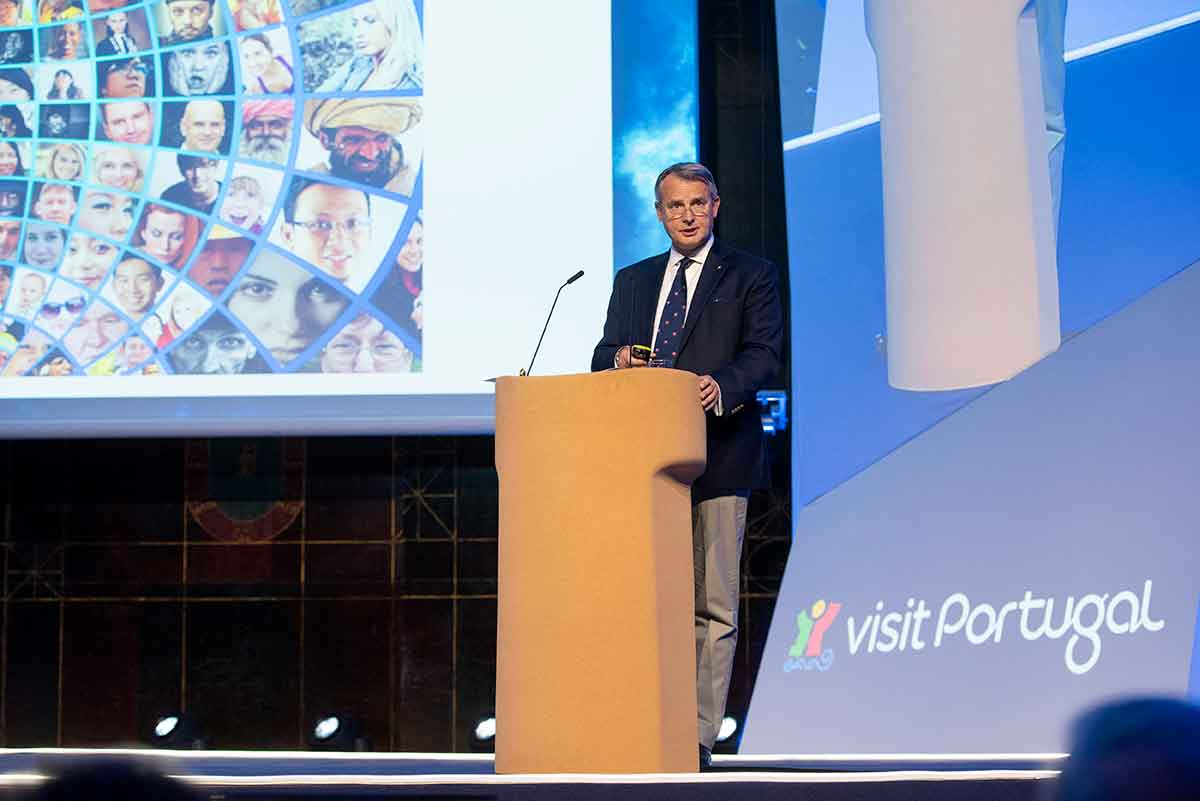 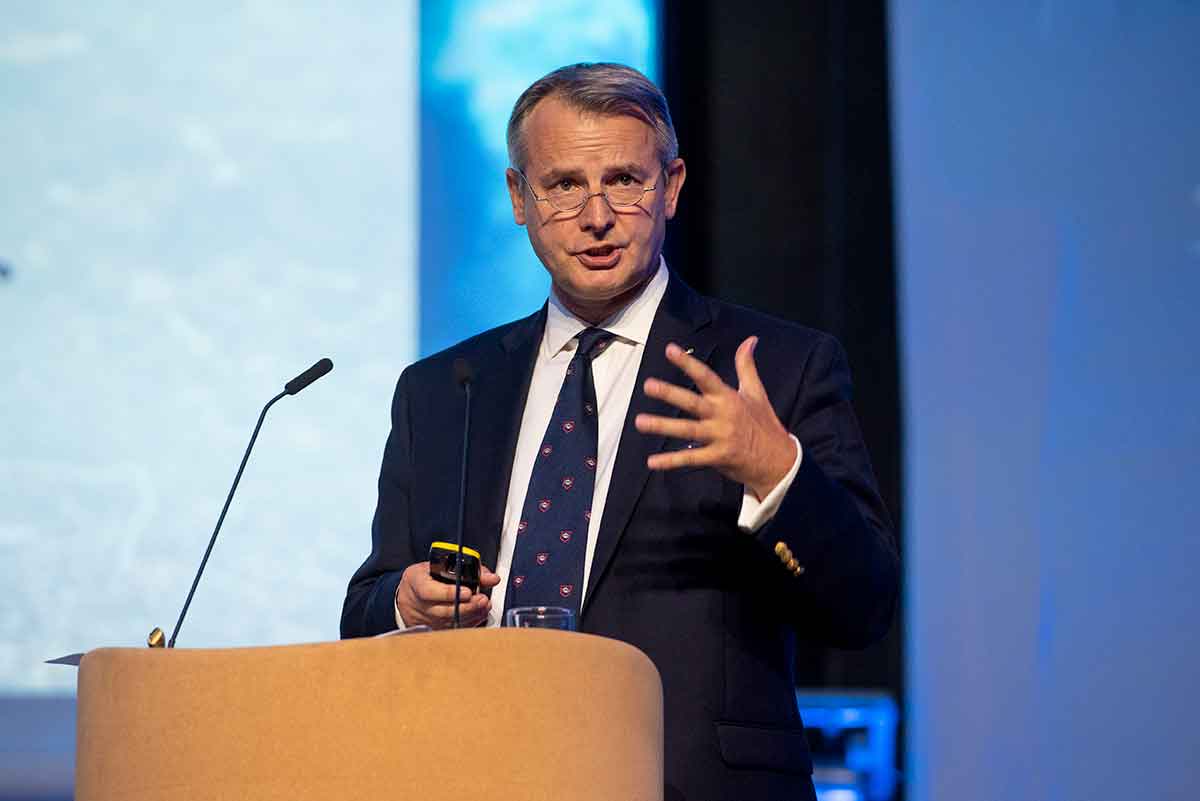 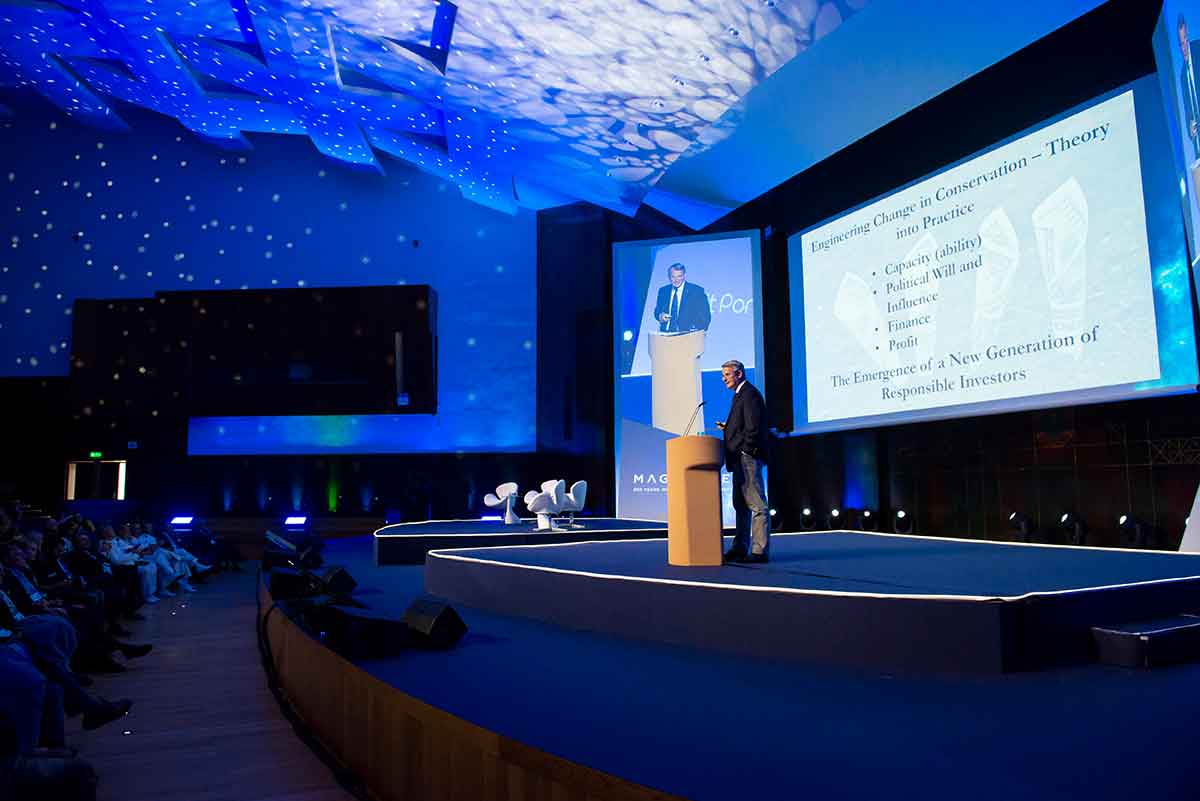 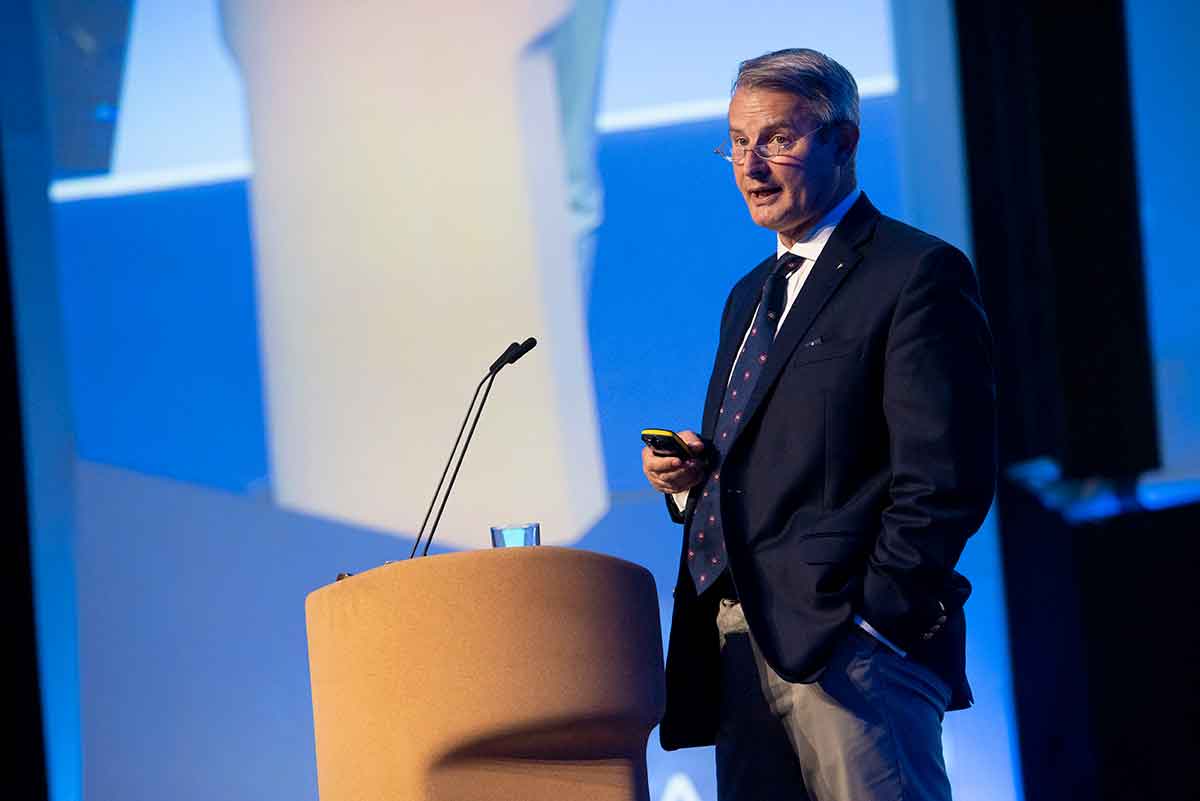