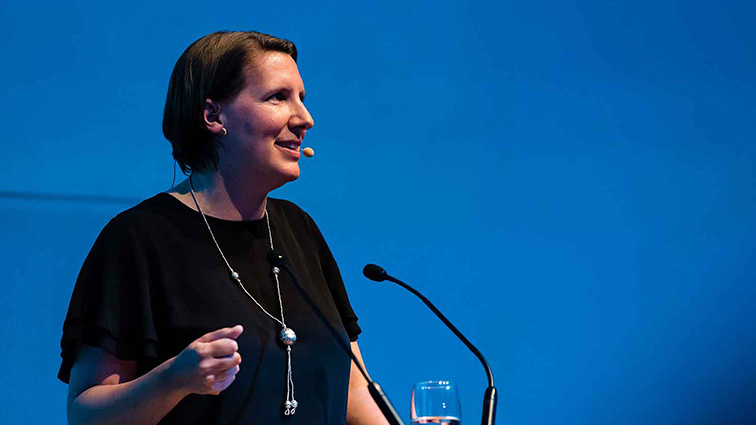 Felicity Aston is a British polar explorer, record-setting expedition leader, Antarctic scientist, author and speaker. In 2012 she became the first woman to ski alone across Antarctica. It was a journey of 1744km that took 59 days to complete and approved as a Guinness World Record. Her expeditions include the first British Women's crossing of Greenland, a 6000km drive to the South Pole, a 36,000km drive to the Pole of Cold, and leading the largest and most international team of women ever to ski to the South Pole. She has worked as a meteorologist with the British Antarctic Survey in Antarctica.

Aston seeks new and exciting ways to communicate the expedition experience to the wider world. She has written three books and is regularly featured in publications worldwide, including CNN, Geographical and The Huffington Post. In 2013 she spent a month flying across North America in an airship co-presenting a two part BBC Science documentary about the atmosphere called ?Operation Cloud Lab: Secrets of the Skies' for BBC Two. In 2016 she spent a month retracing the route of the 1898 Klondike Goldrush across the Yukon, co-presenting a documentary mini-series for BBC History. She currently serves on the Council of the Royal Geographical Society and is ambassador for The British Antarctic Monument Trust, Equal Adventure, and the First Women project. Felicity is a Fellow of the Royal Geographical Society and The Explorers Club. In 2015 she was awarded The Queen's Polar Medal - one of very few women to have received this special honour - and was appointed MBE for services to polar exploration. 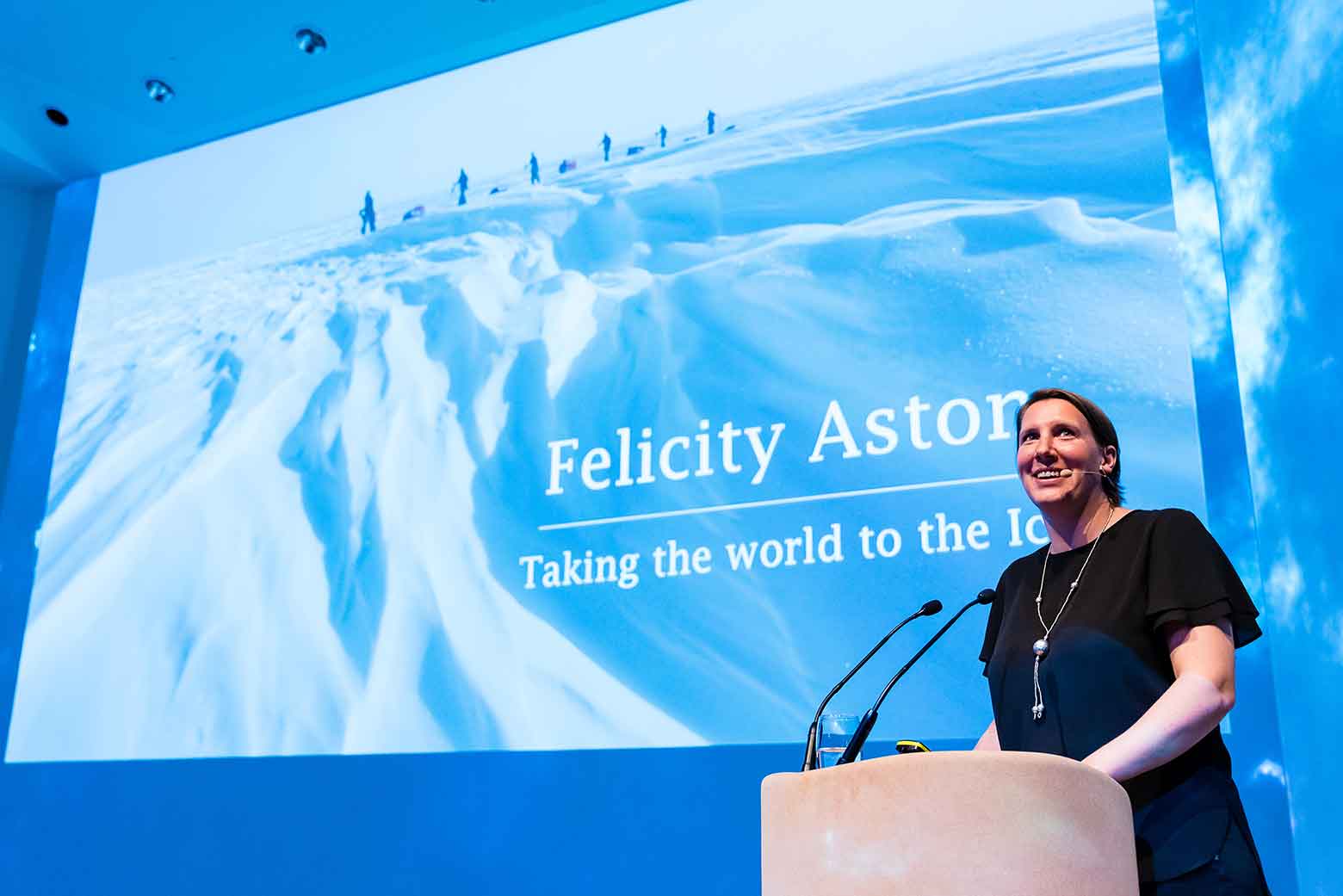 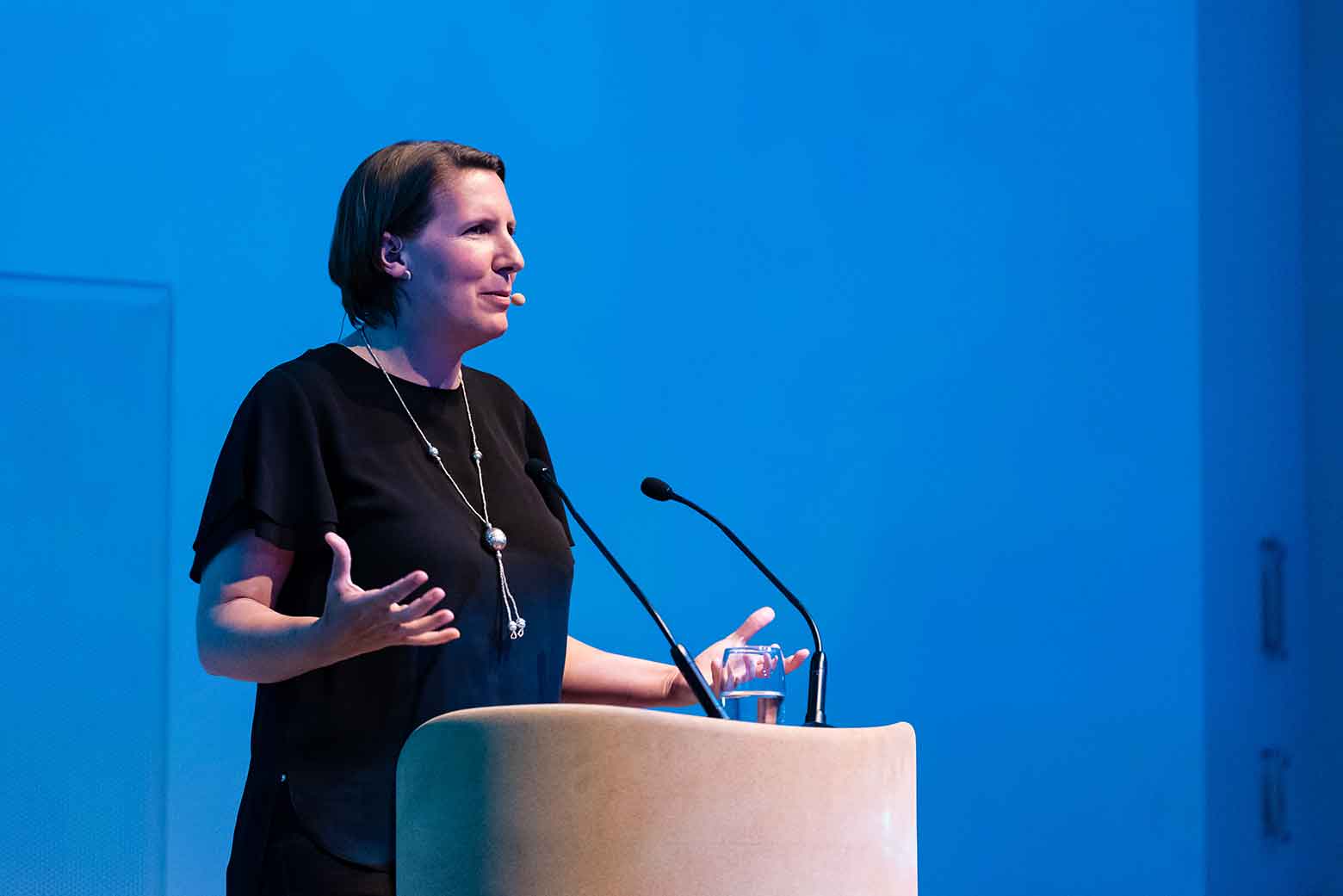 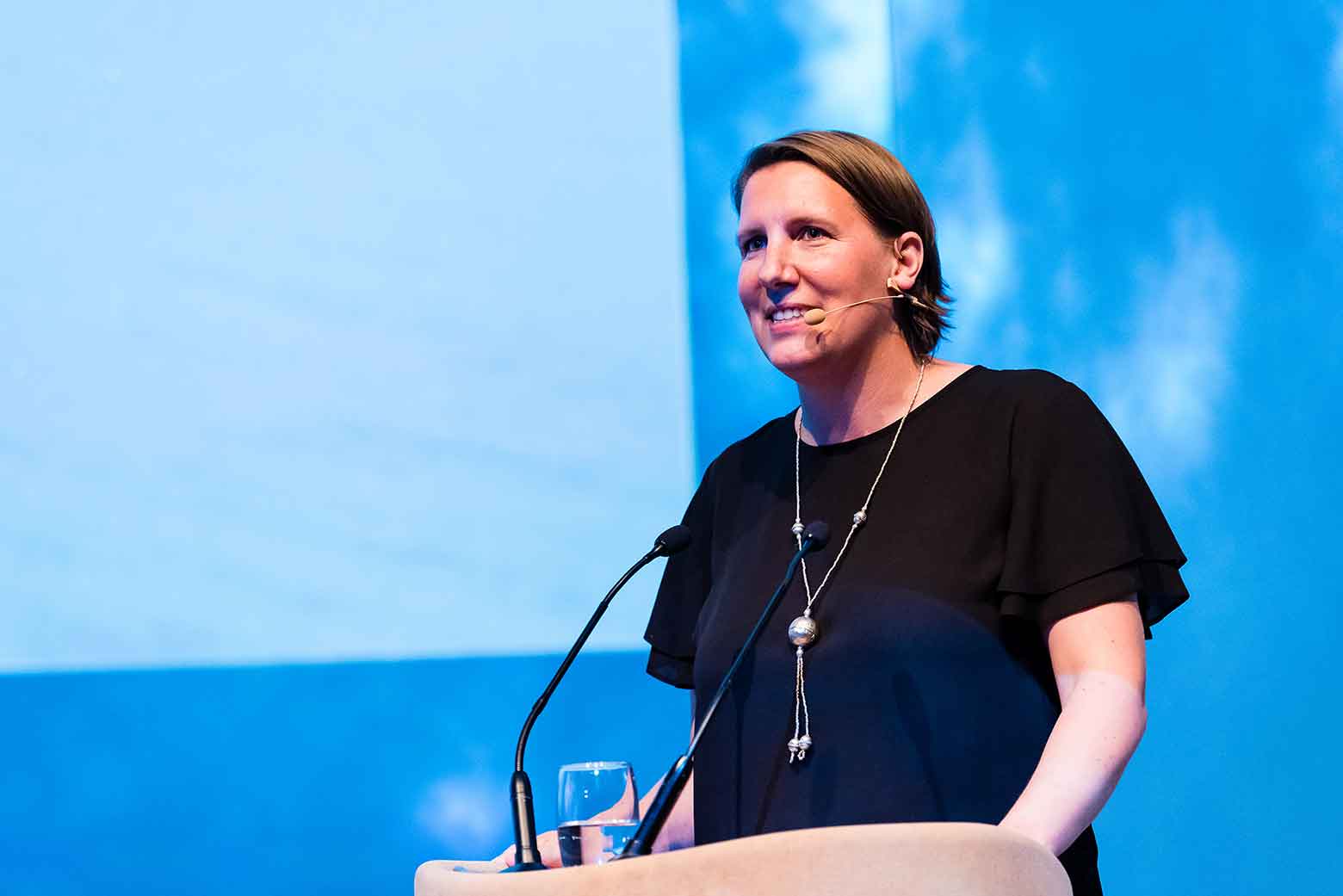 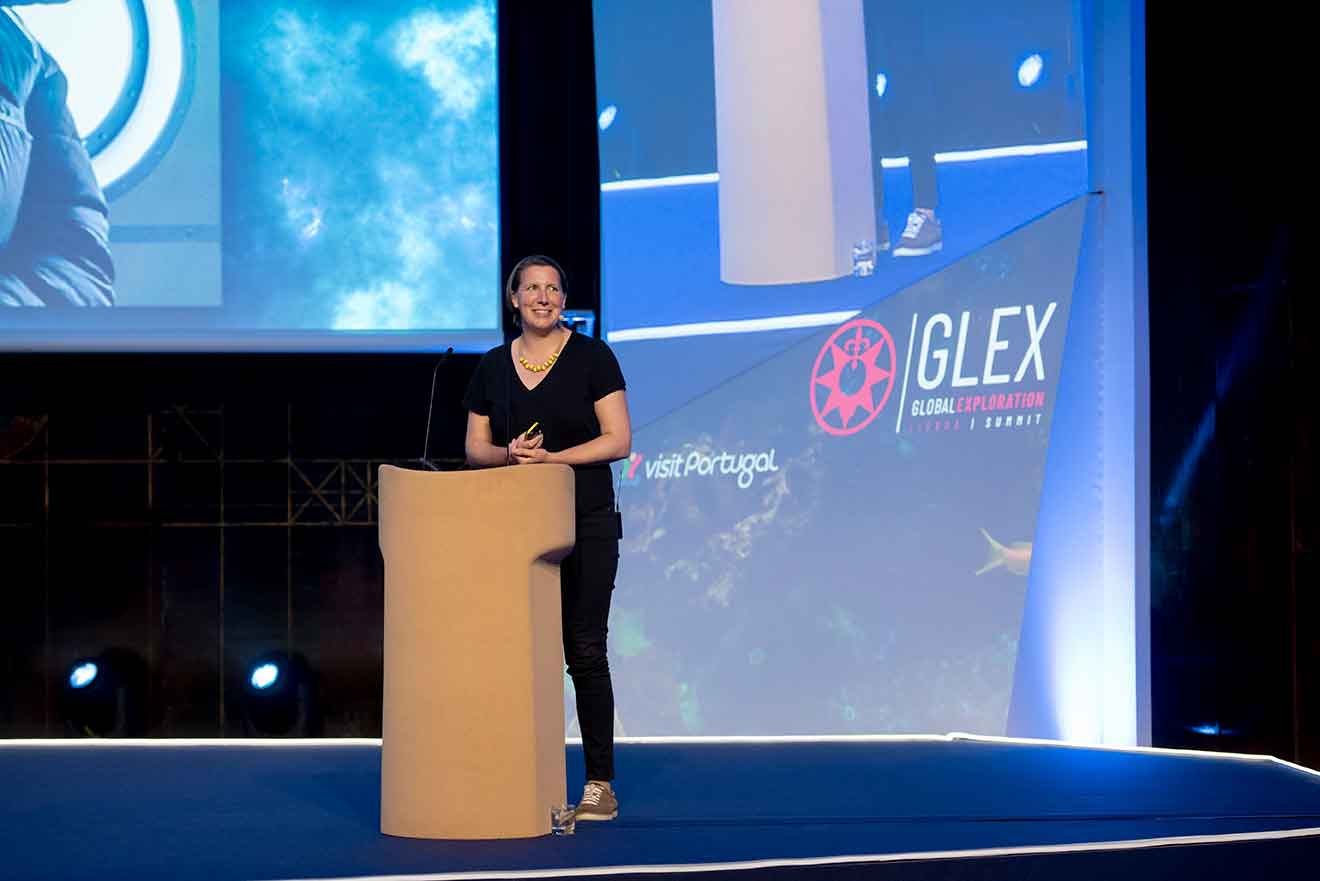 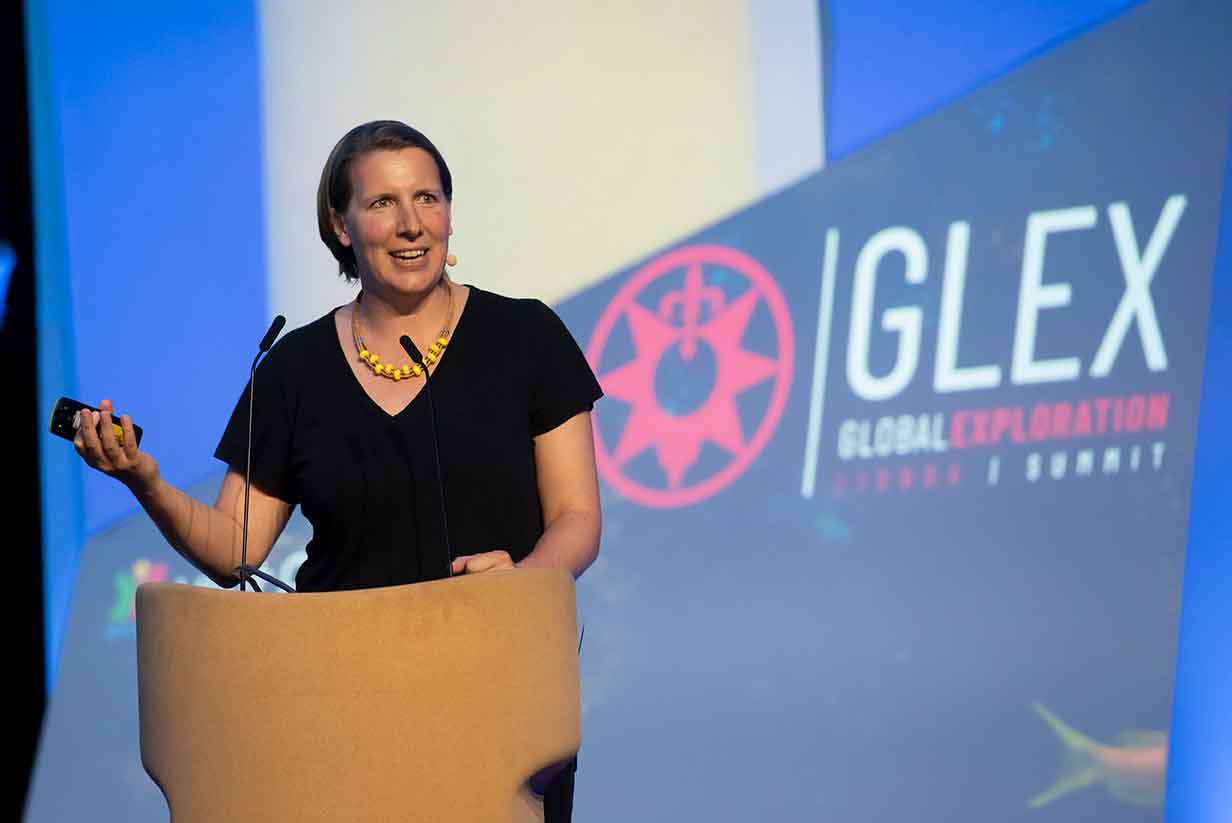 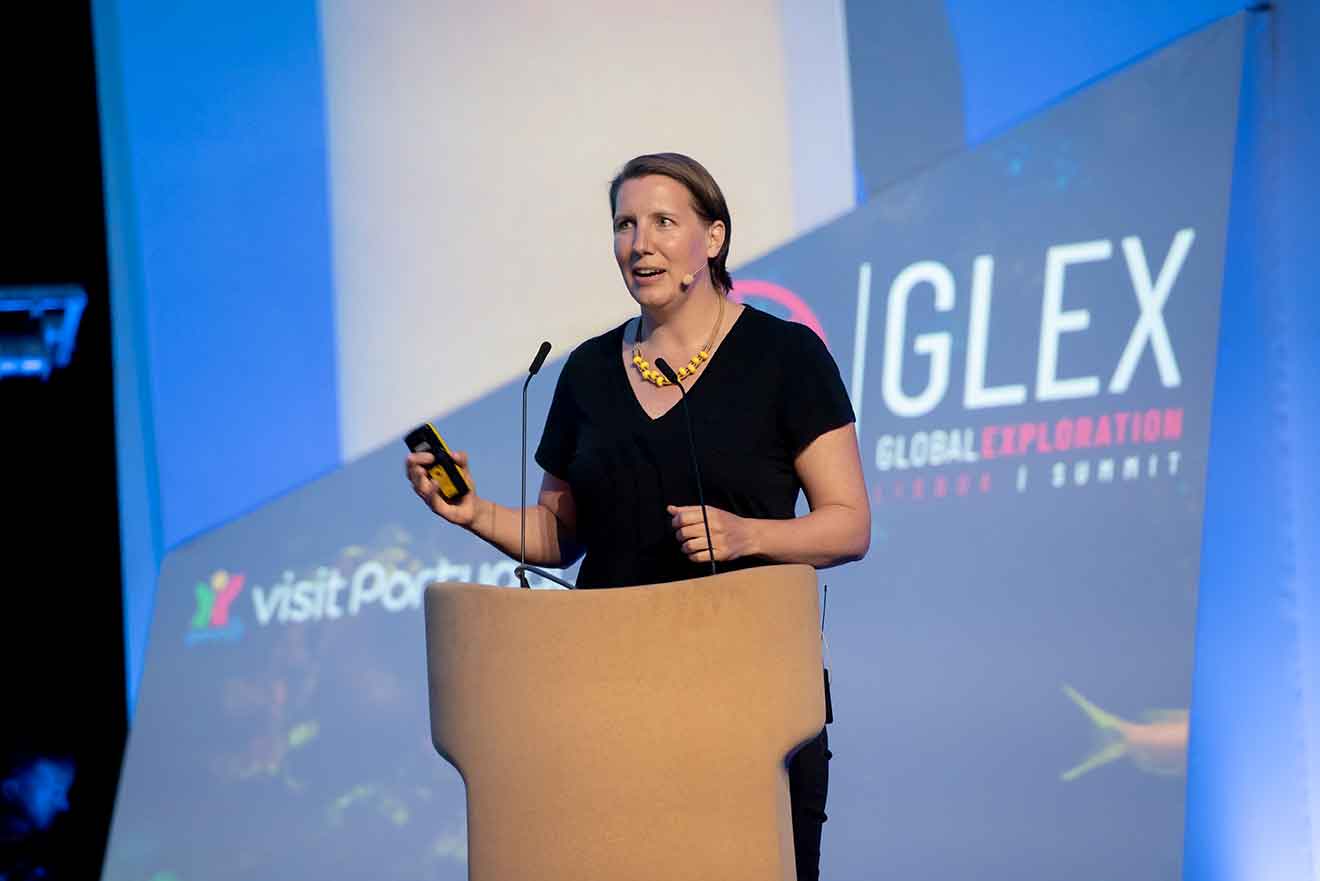 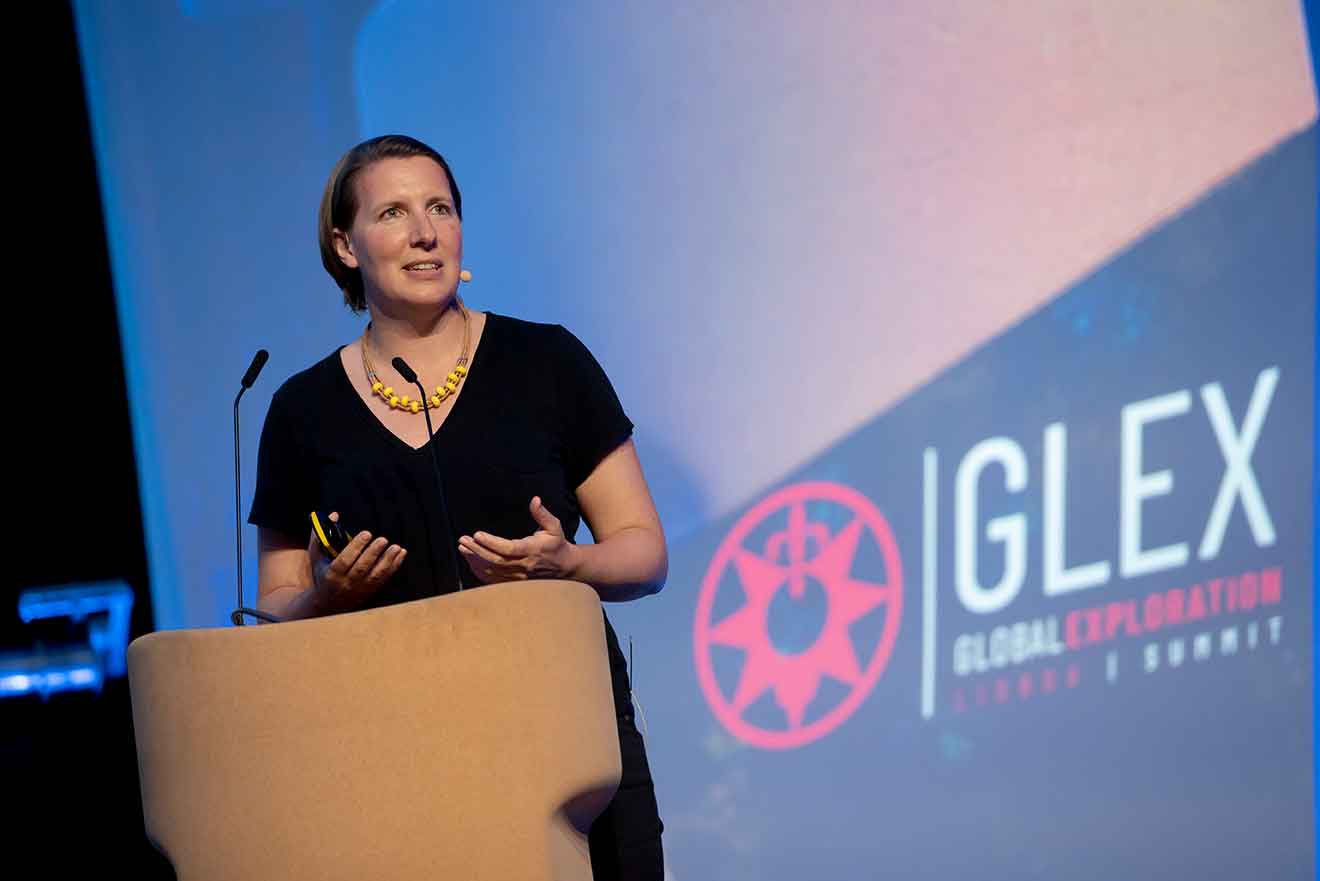 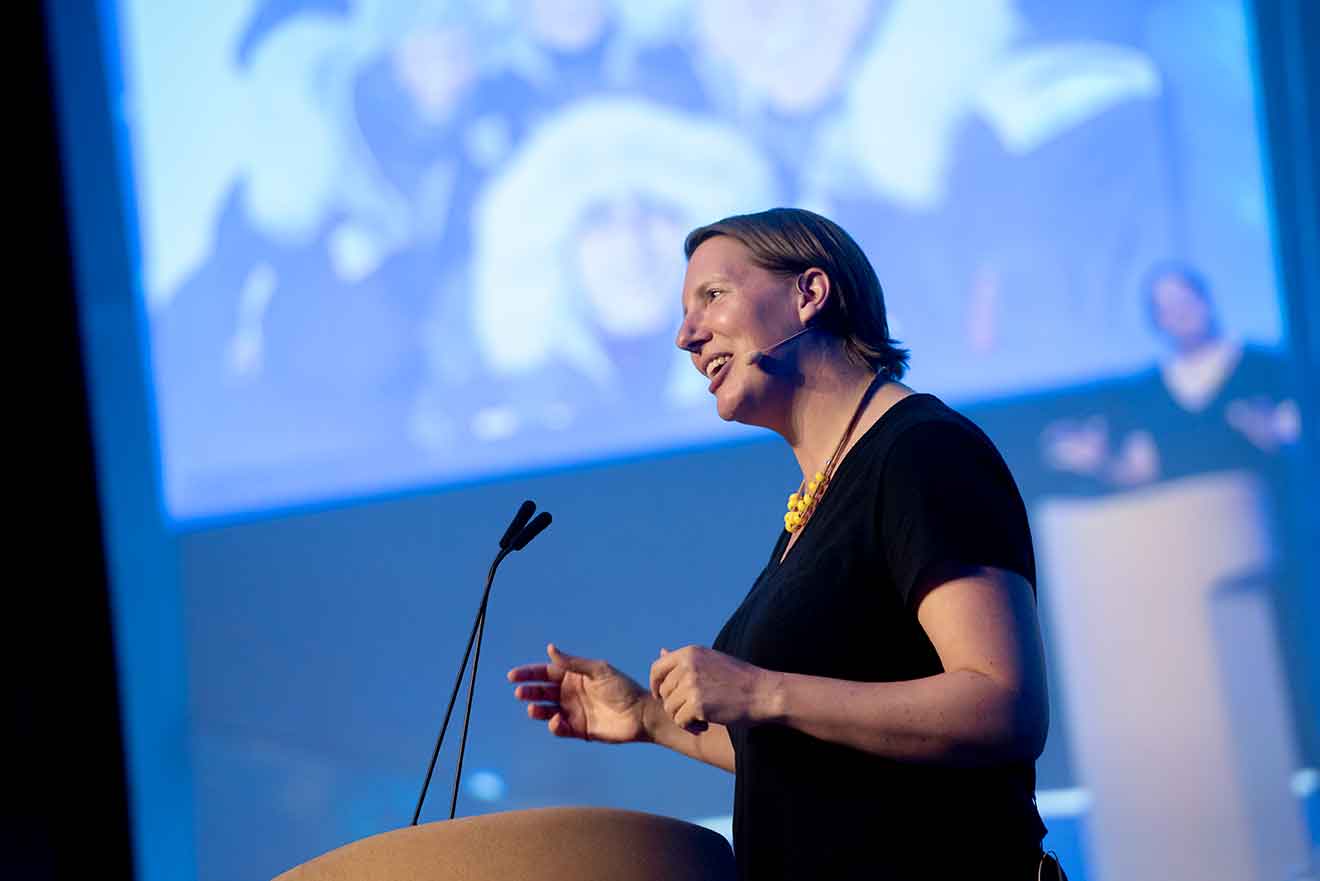 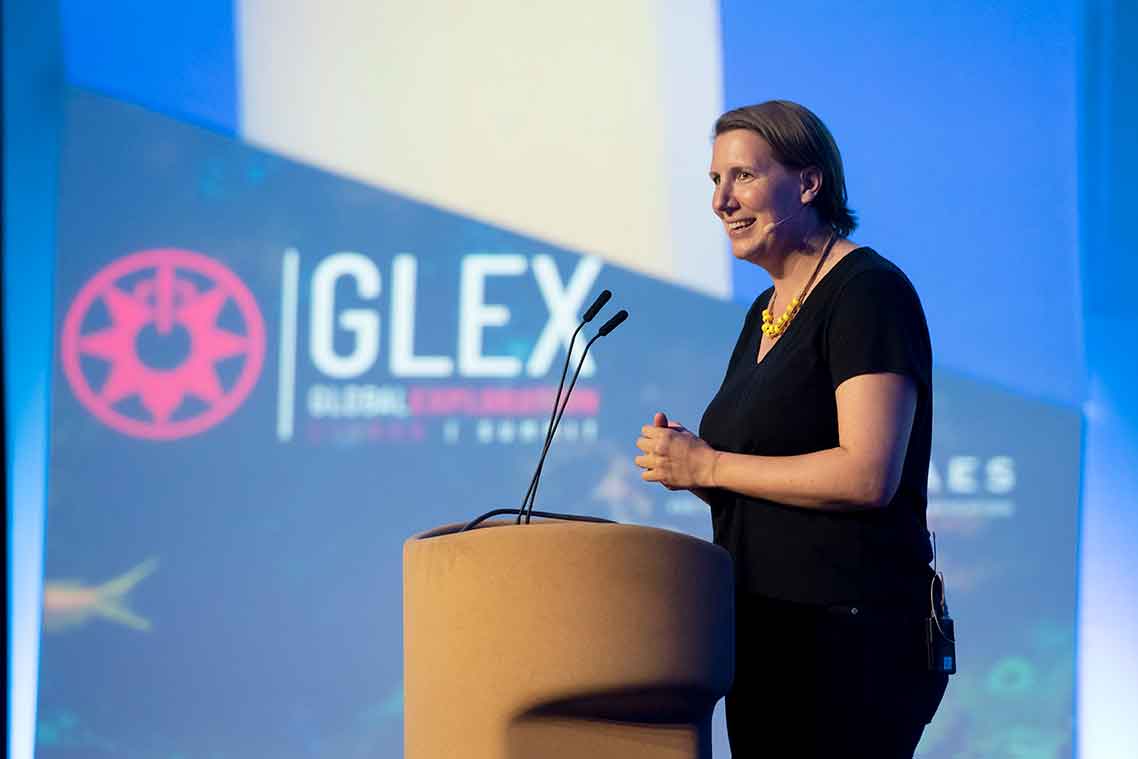