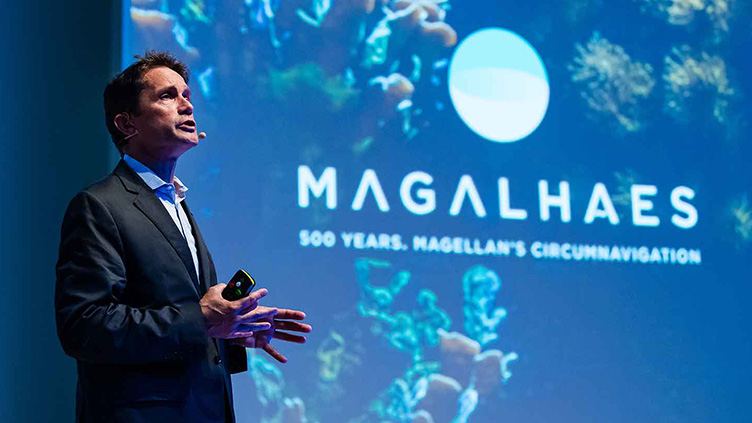 Fabien Cousteau is an aquanaut, ocean conservationist, and documentary filmmaker. As the first grandson of Jacques-Yves Cousteau, Fabien spent his early years aboard his grandfather's ships Calypso and Alcyone; learning how to scuba dive on his fourth birthday. From 2000-2002, Fabien was an Explorer-at-Large for National Geographic and collaborated on a TV special aimed at changing public conceptions about sharks called "Attack of the Mystery Shark". In 2003-2006, he produced the documentary "Mind of a Demon" that aired on CBS. With the help of a large crew, Fabien created a 14-foot, 1,200-pound, lifelike shark submarine called "Troy" that enabled him to immerse himself inside the shark world.

For the next four years (2006-2010), Fabien was part of a multi-hour series for PBS called "Ocean Adventures" with his father, Jean-Michel Cousteau, and sister, Céline, inspired by his grandfather's 1978 PBS series "Ocean Adventures".

In early 2009 Fabien began working with local communities and children worldwide to help restore local water ecosystems. He continues to fulfill these initiatives through Fabien Cousteau Ocean Learning Center ("OLC") his non-profit 501(c )(3) founded in early 2016 dedicated to the restoration of the world's water bodies through active community engagement and education. 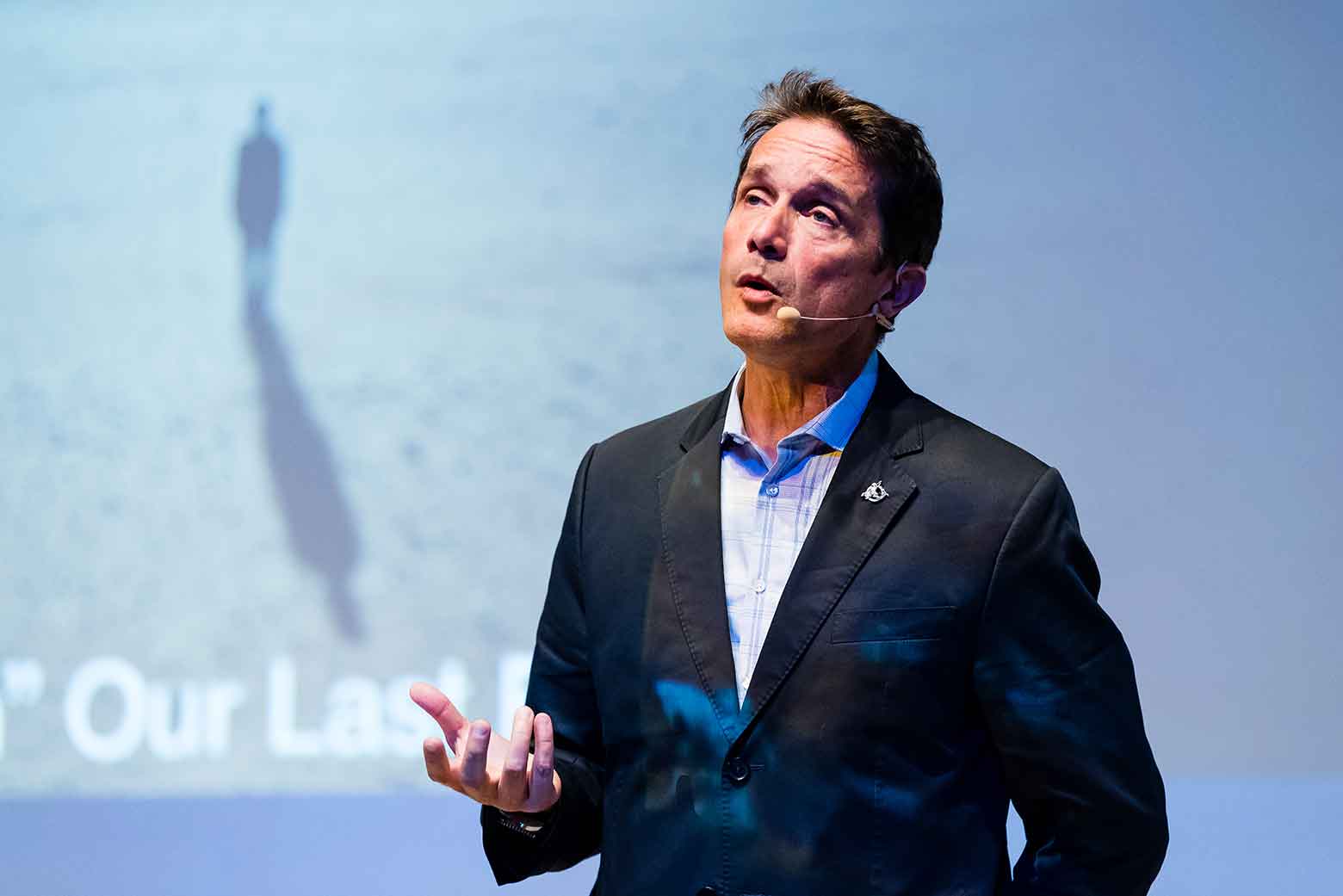 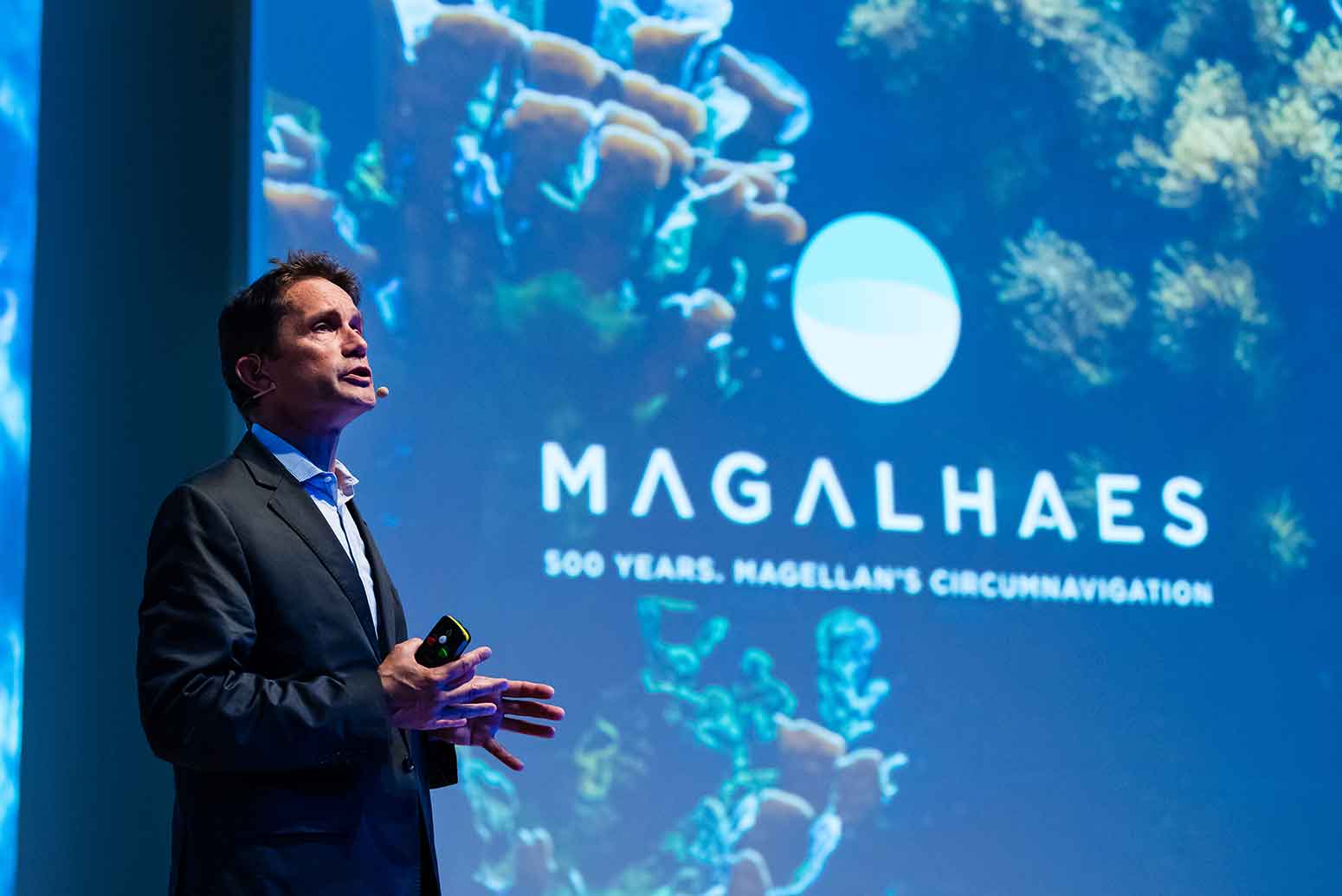 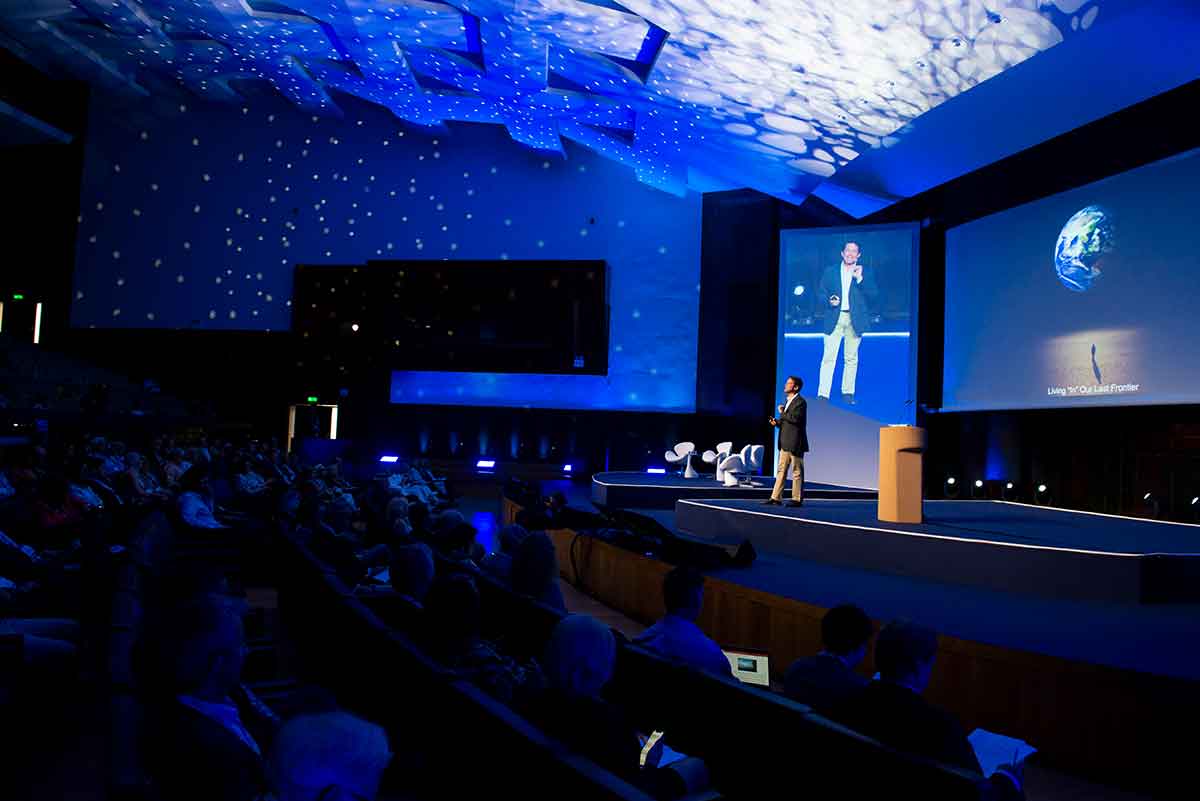 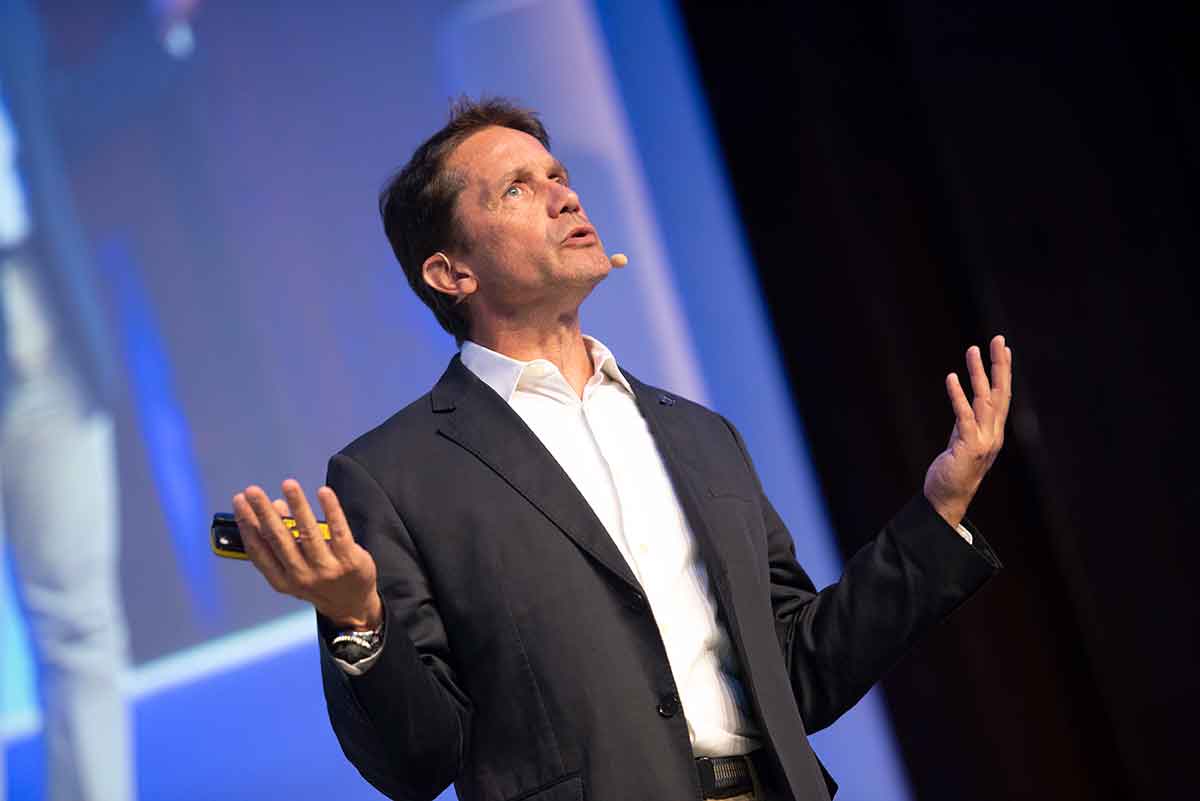 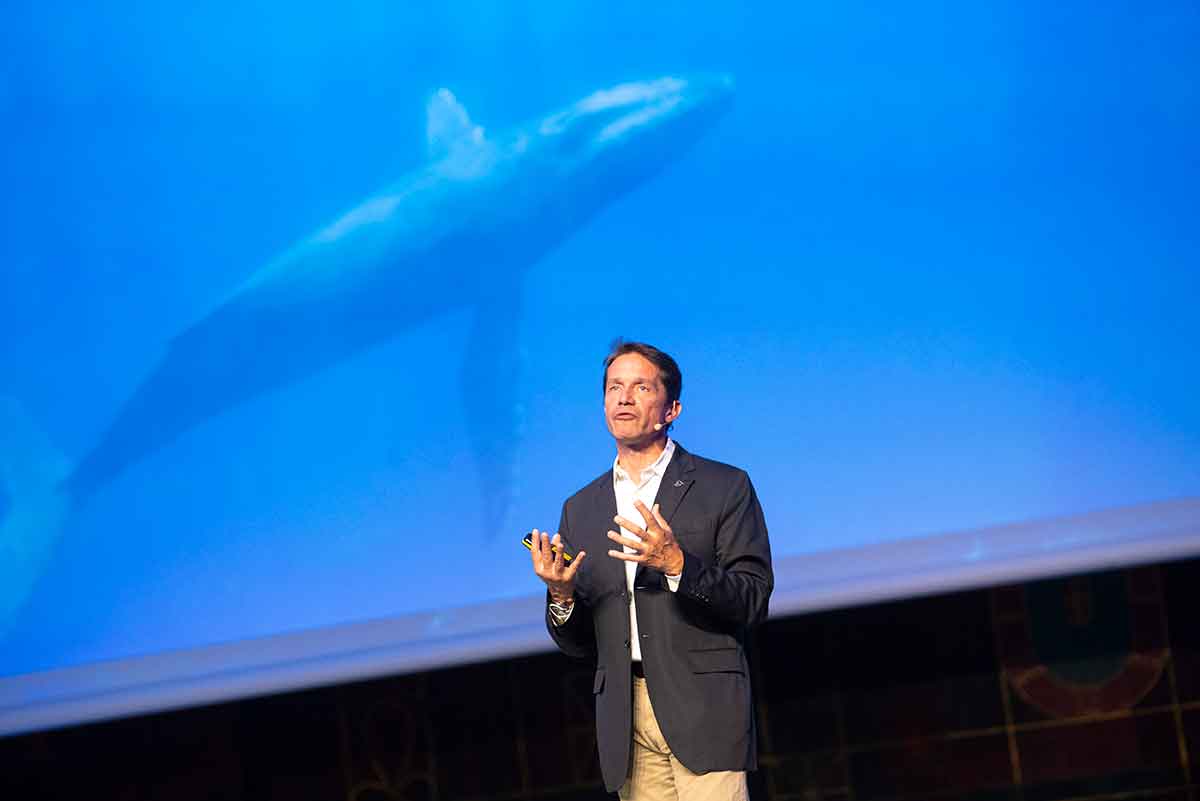 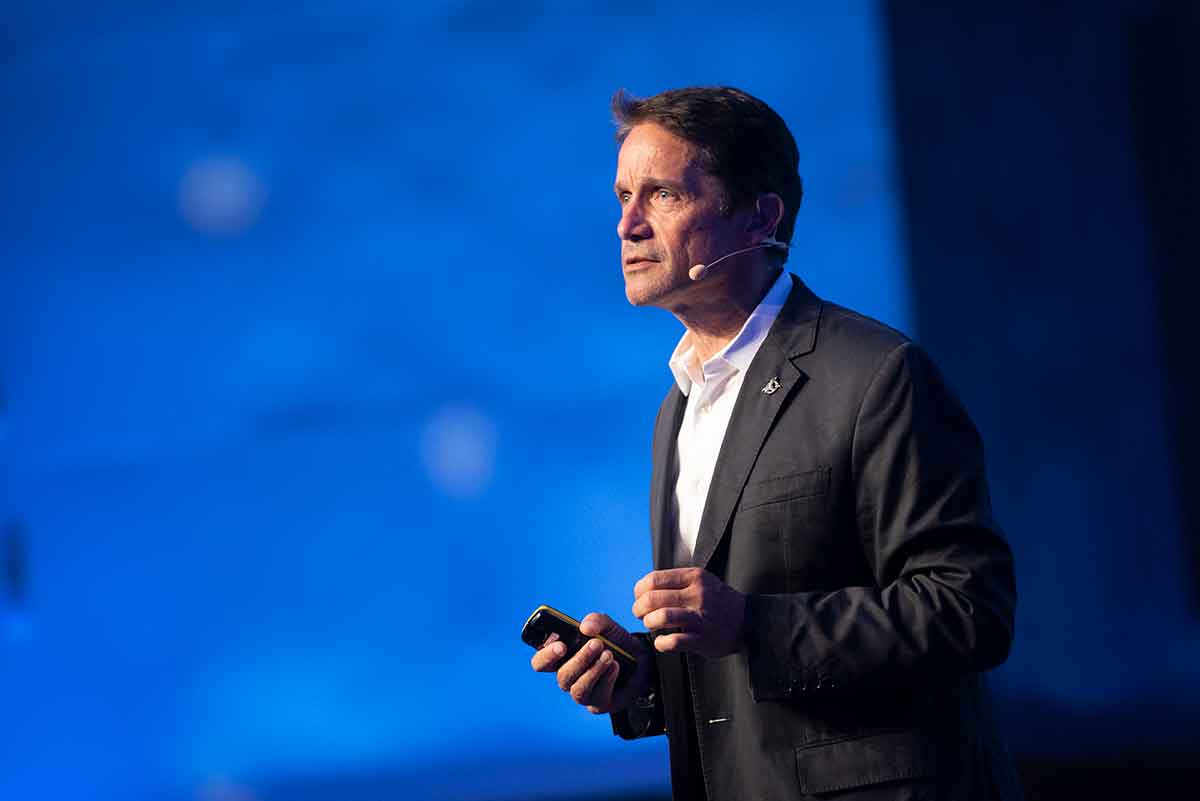 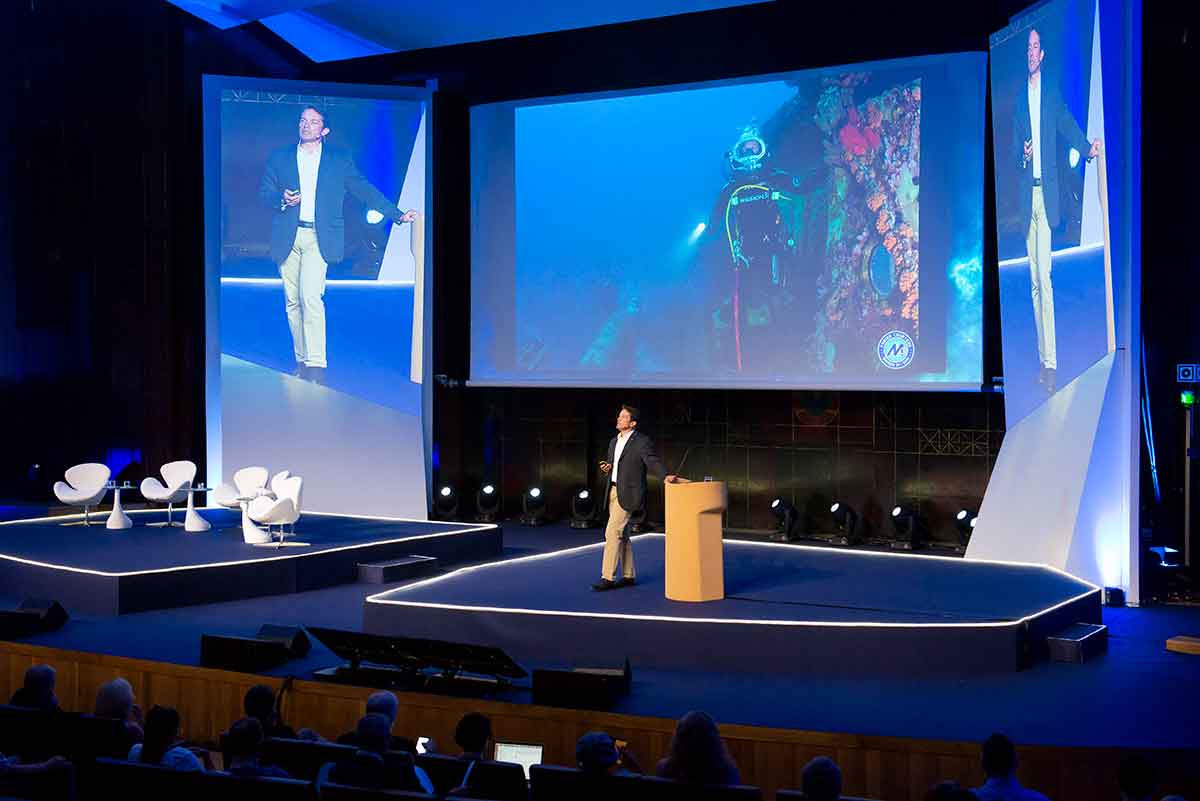 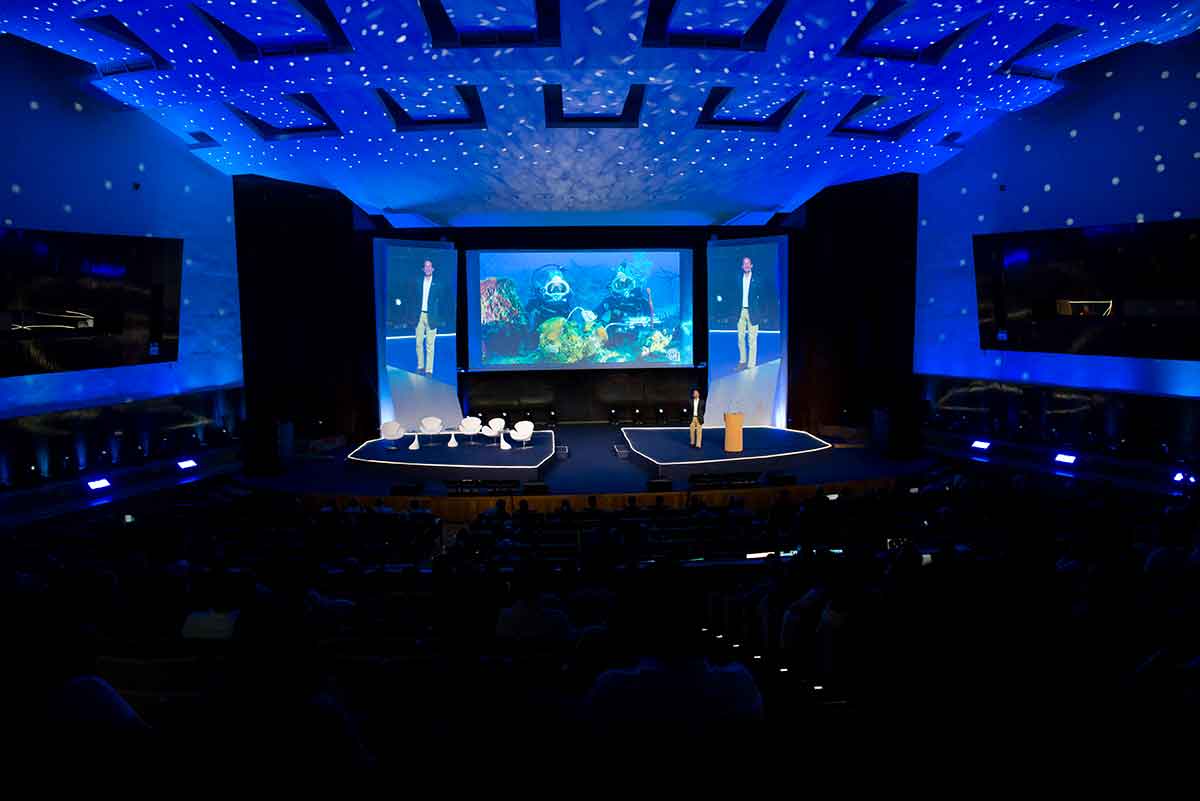