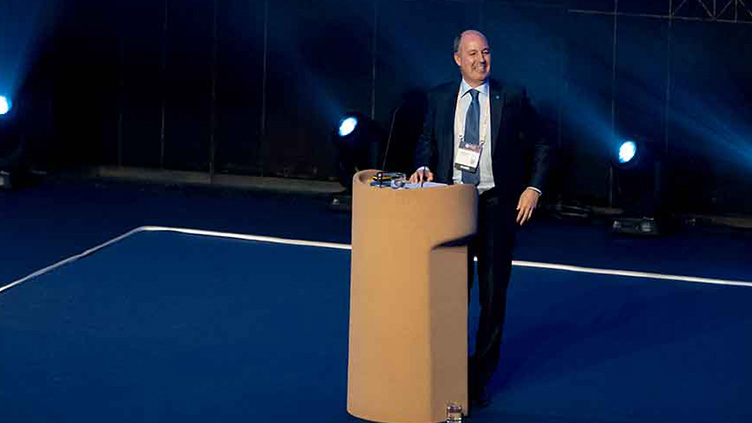 Emanuel Gonçalves is Chief Scientist and Member of the Board at the Oceano Azul Foundation, Associate Professor at ISPA - Instituto Universitário in Lisbon, and vice-director of MARE - Marine and Environmental Sciences Centre. Emanuel has participated in a number of scientific expeditions, including the Oceano Azul Expedition to the Azores with the Waitt Foundation and National Geographic, which was instrumental in the decision of the Regional Government of the Azores to declare 15% of the archipelago's EEZ as fully protected MPAs.

Much of Emanuel's work has been in the field, which has fostered a passion for underwater photography and visual storytelling in order to better communicate ocean conservation. Having completed over 2,000 dives, his photos help communicate his extensive research in the areas of fish biology, marine ecology, behaviour, conservation, and biodiversity management, to name a few.

Emanuel was deputy-head of the Portuguese Task Force for Maritime Affairs that built Portugal's National Ocean Strategy. He was coordinator of the EU Group that approved the Convention on Biological Diversity Scientific Criteria for Identifying Ecologically or Biologically Significant Areas (EBSAs) in the marine realm, and he is also a member of the National Council of Environment and Sustainable Development. 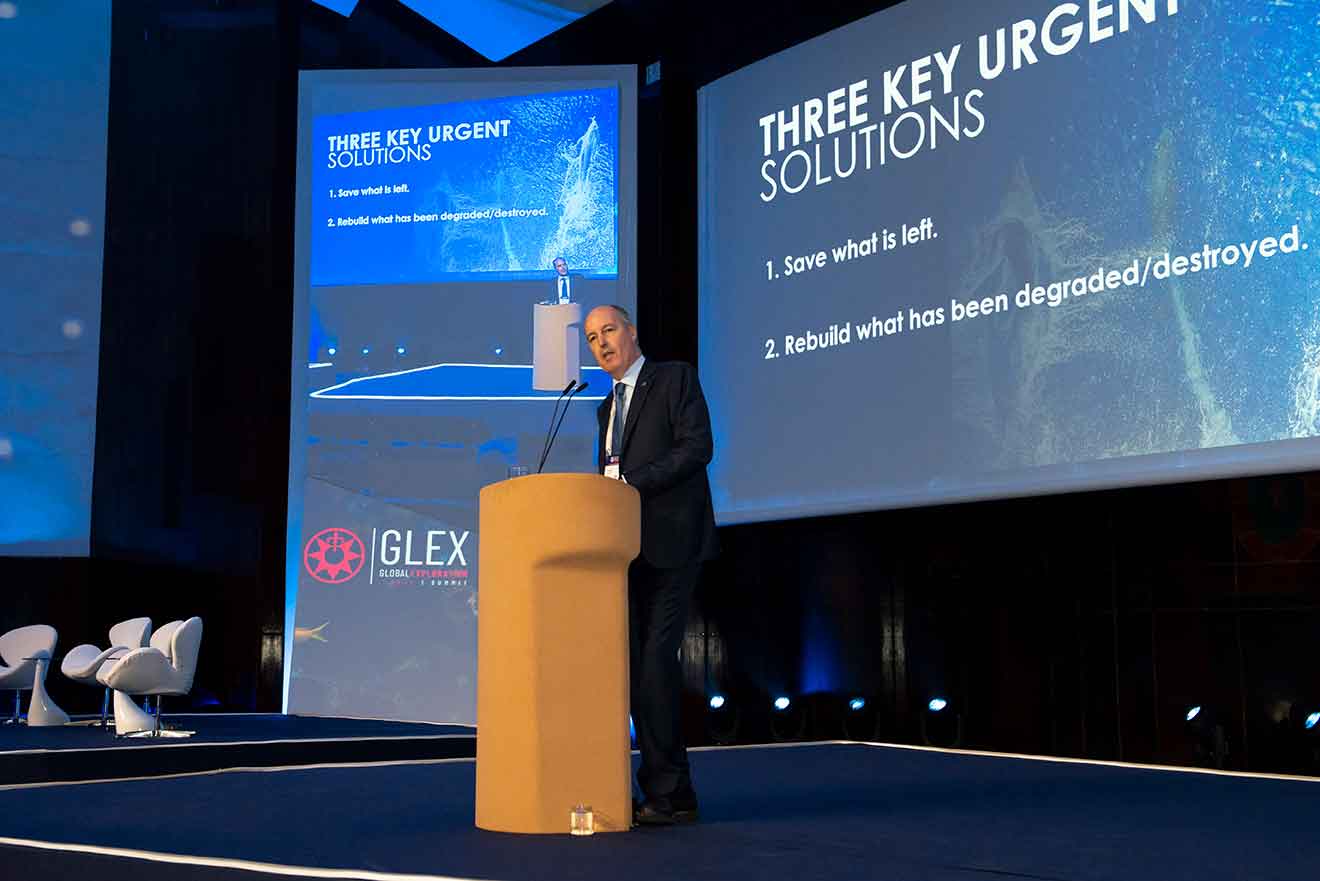 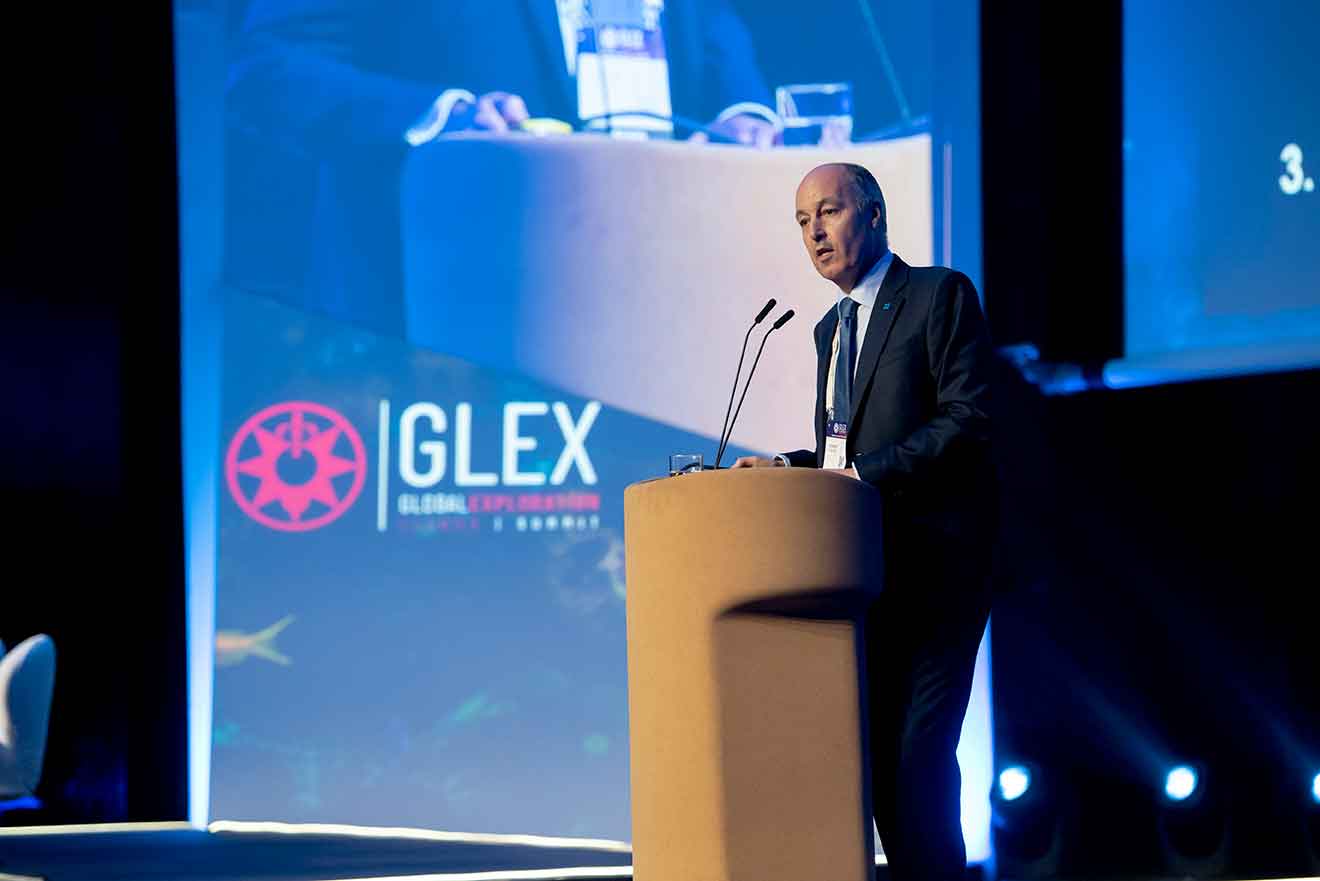 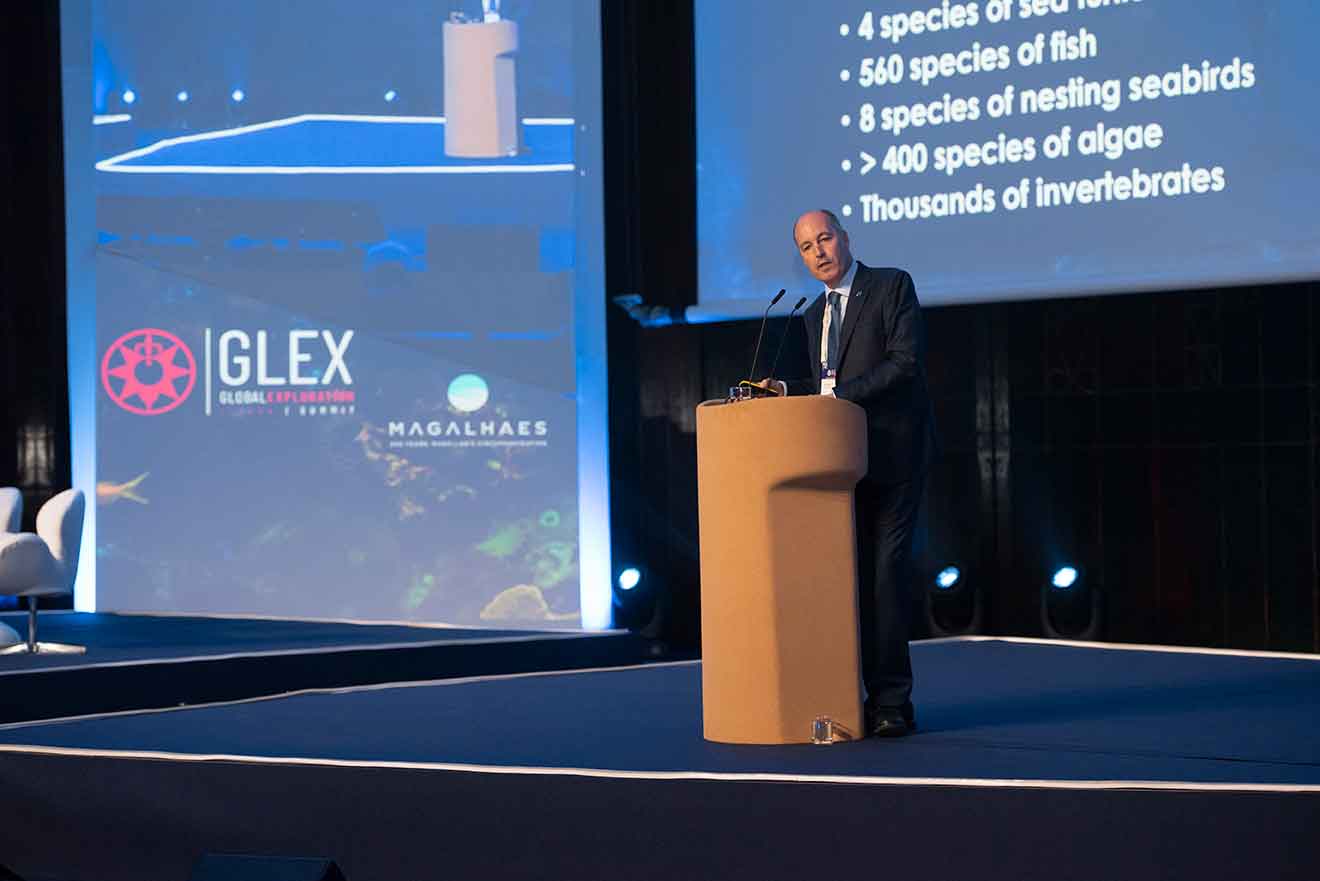 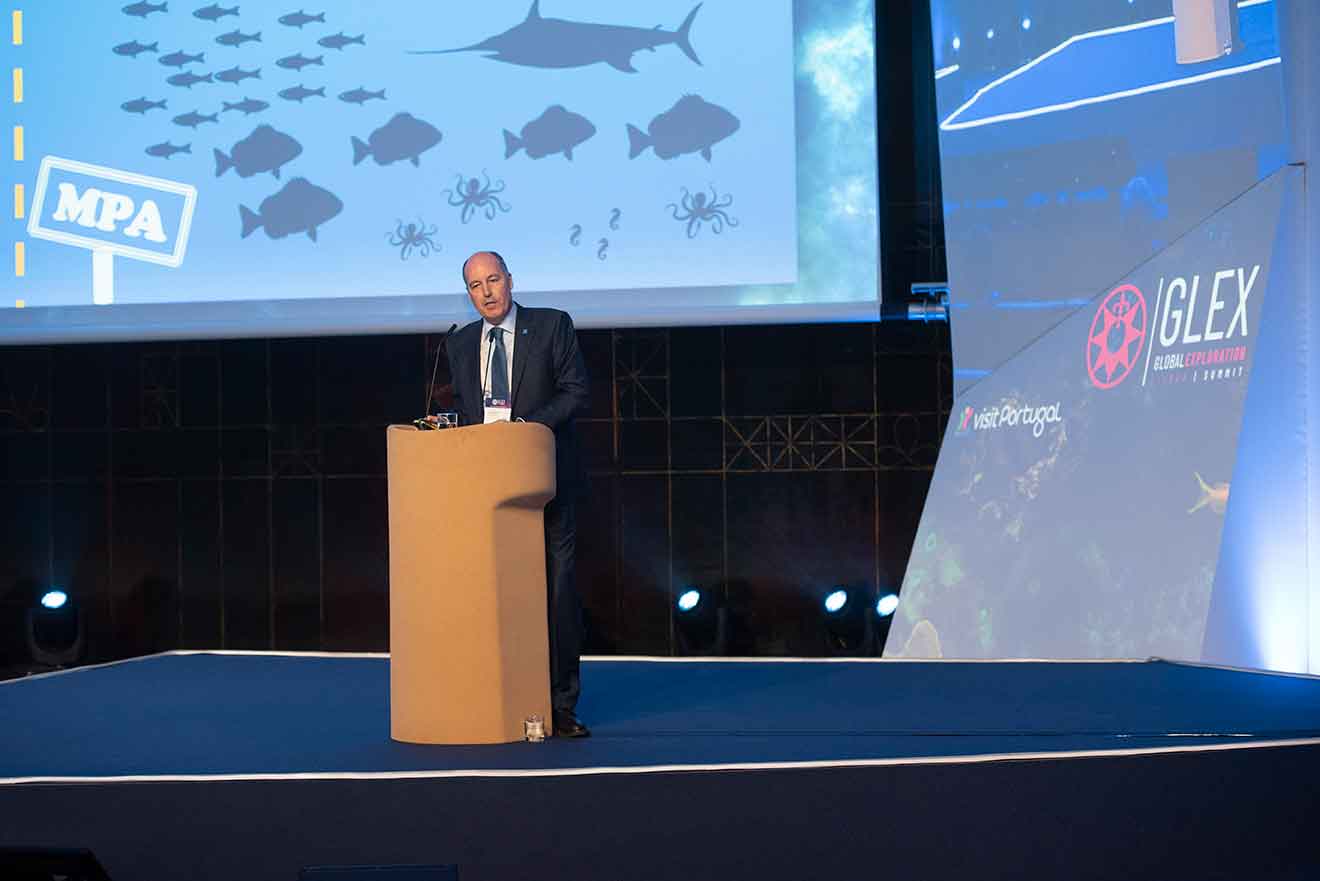 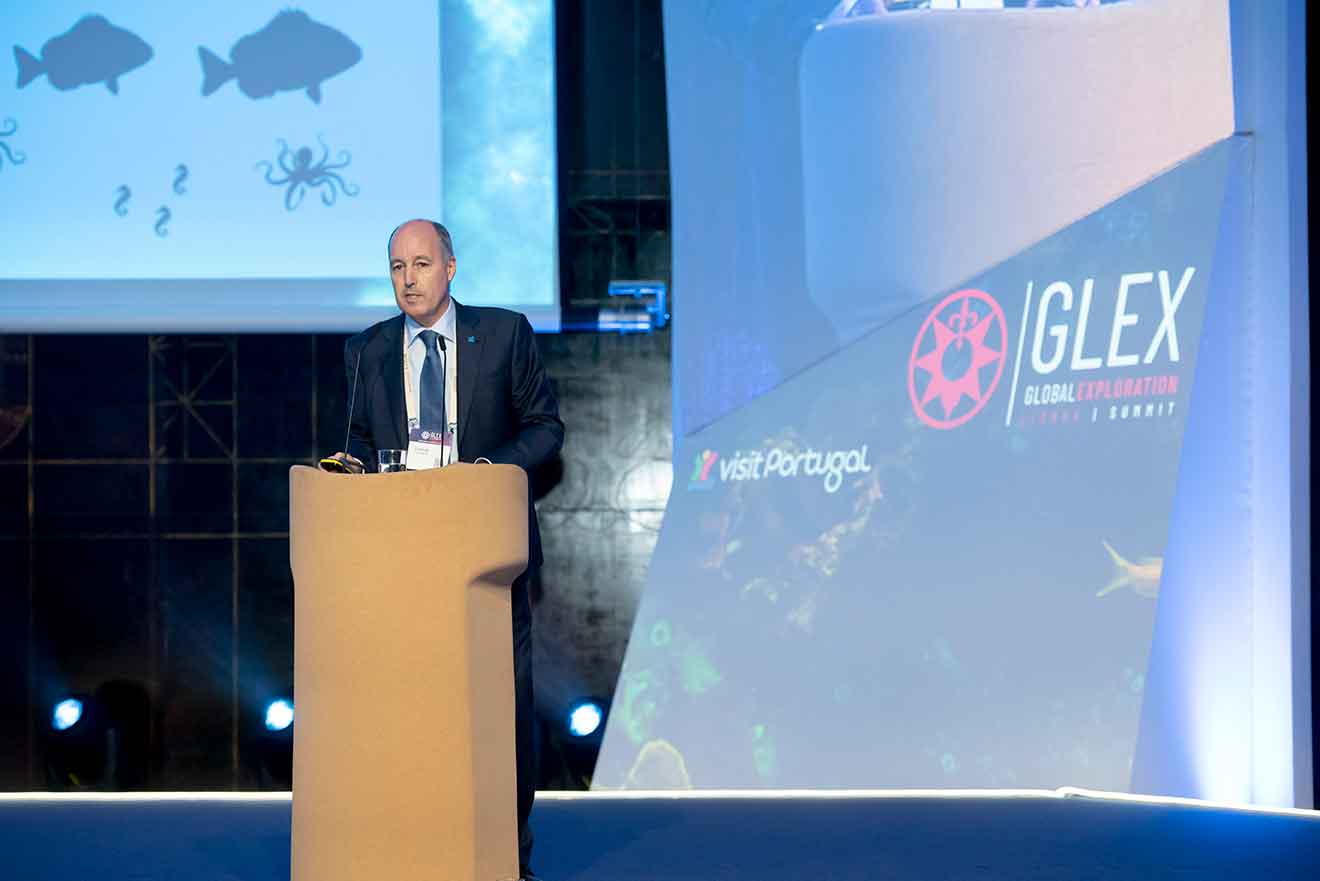 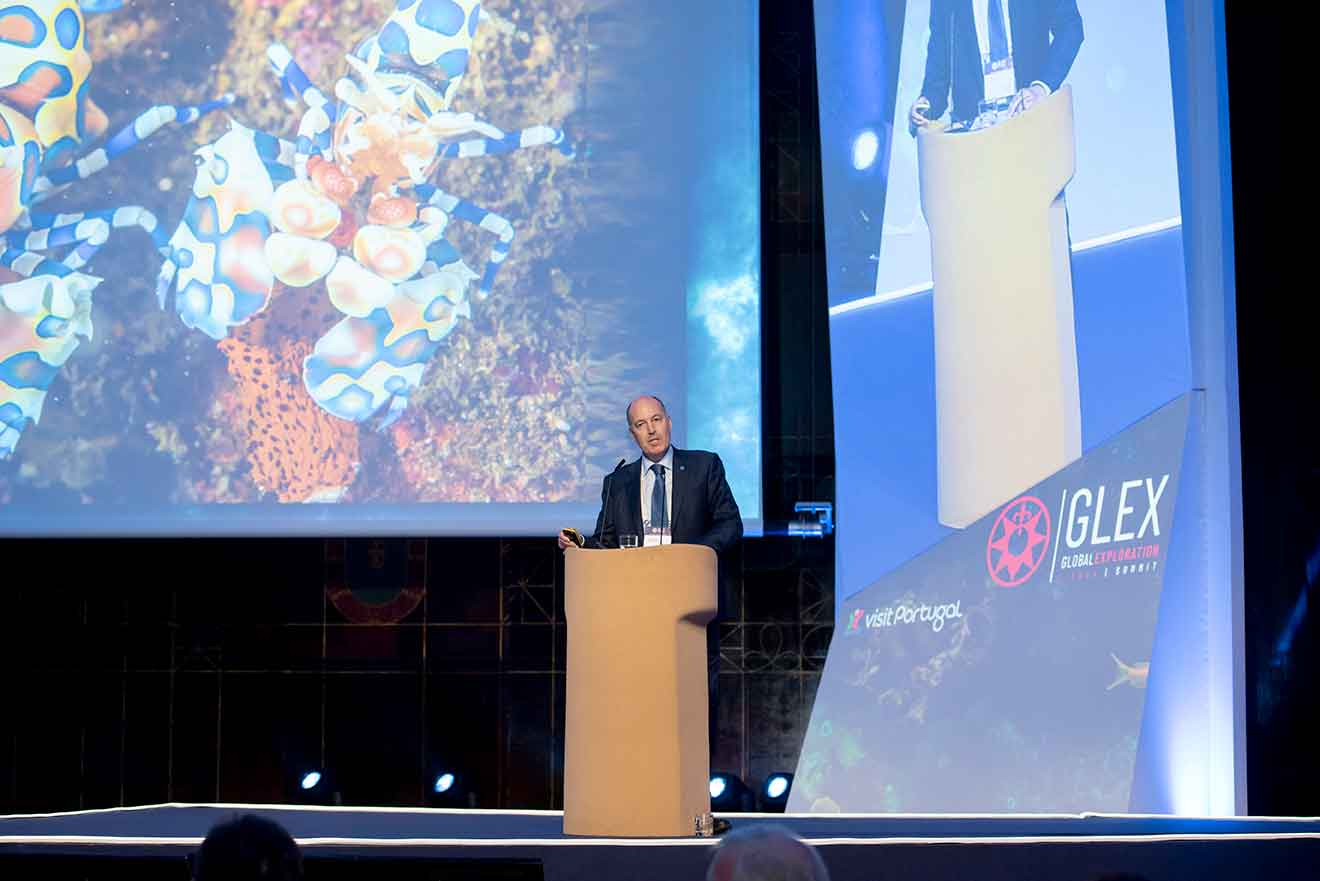 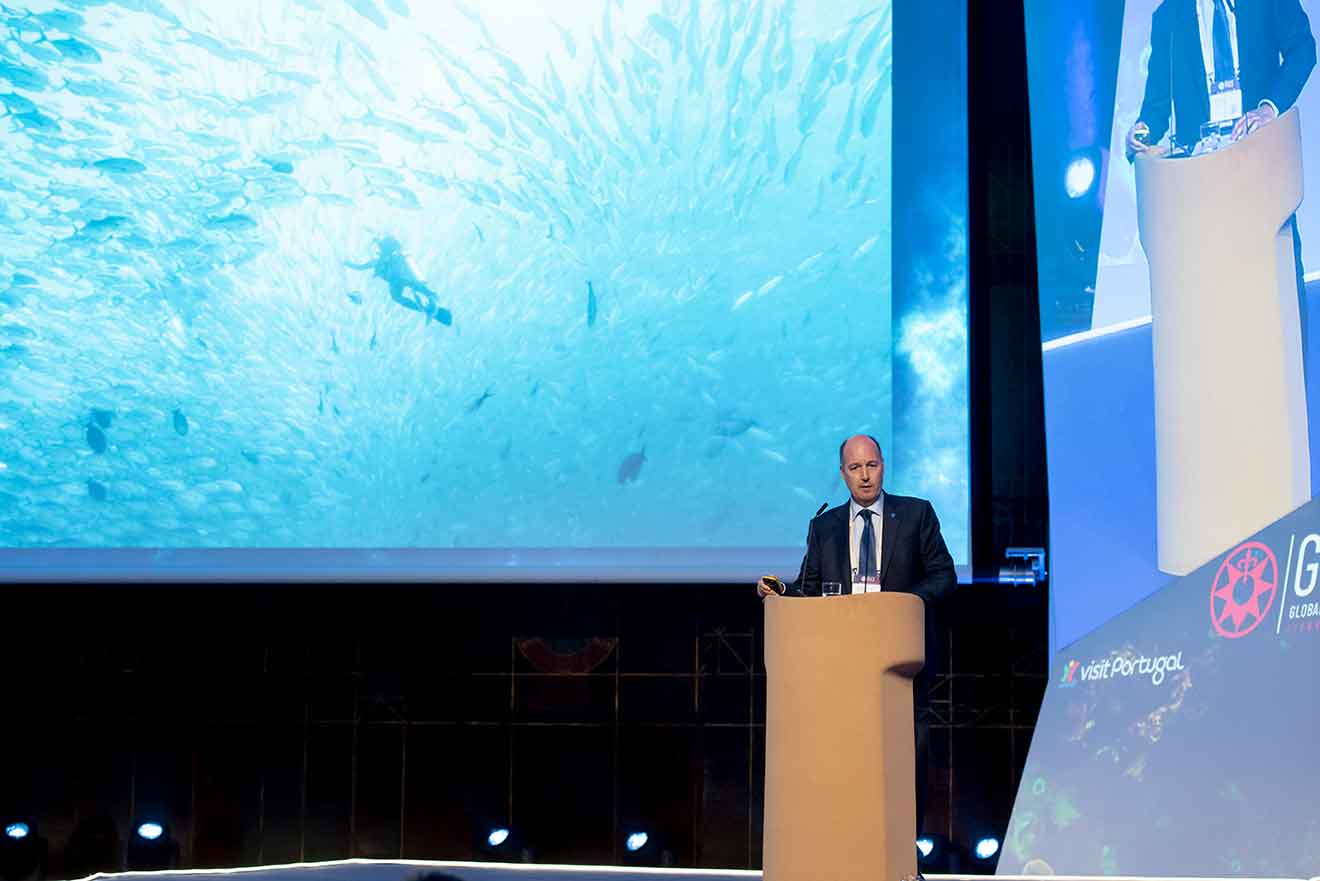 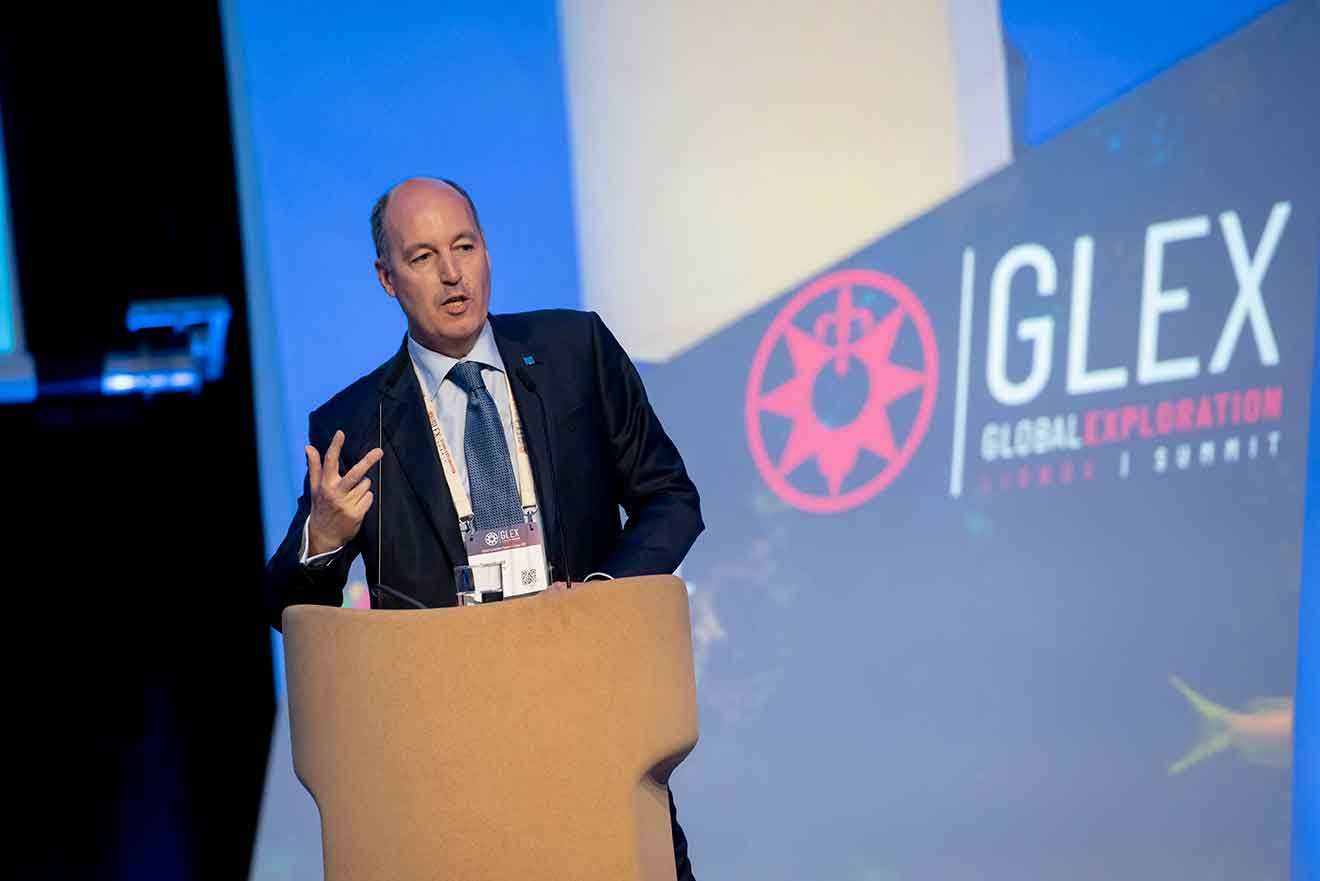