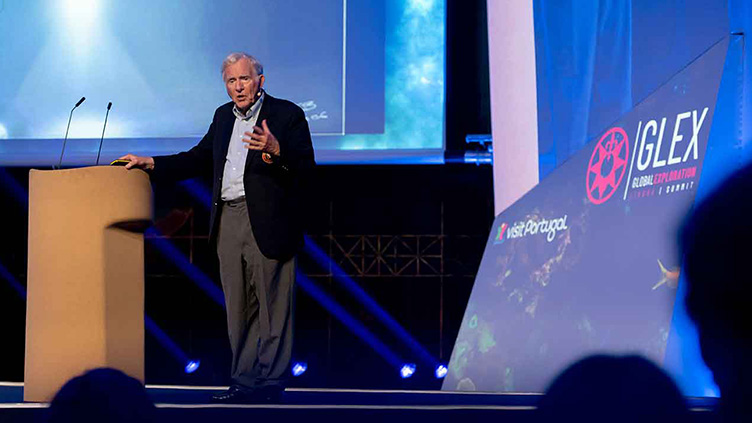 Don Walsh is an American oceanographer and together with Jacques Piccard the first to reach the deepest point in the ocean in 1960, one of five Explorers Club Famous Firsts in exploration. In January 1960, the bathyscaphe Trieste reached a depth of 10,911 meters (35,798 feet) in the Mariana Trench. Walsh has explored the ocean for more than 50 years through ocean science, engineering and marine policy work. In 1954 he was commissioned as an officer in the United States Navy upon graduation from the US Naval Academy.

He spent fifteen years at sea, and retired with the rank of Captain, having served as a submarine commander and worked with ocean research. Walsh has served as Dean of Marine Programs and Professor of Ocean Engineering at the University of Southern California, and initiated and directed the university´s Institute for Marine and Coastal Studies. In 1989 Walsh´s company, International Maritime Incorporated, together with the P. P. Shirshov Institute of Oceanology, established the underwater maintenance company Soyuz Marine Service. In 2002-2003 Walsh participated in a 70-day expedition circumnavigating the Antarctic continent. "The Walsh Spur" mountain ridge in Antarctica is named after him. 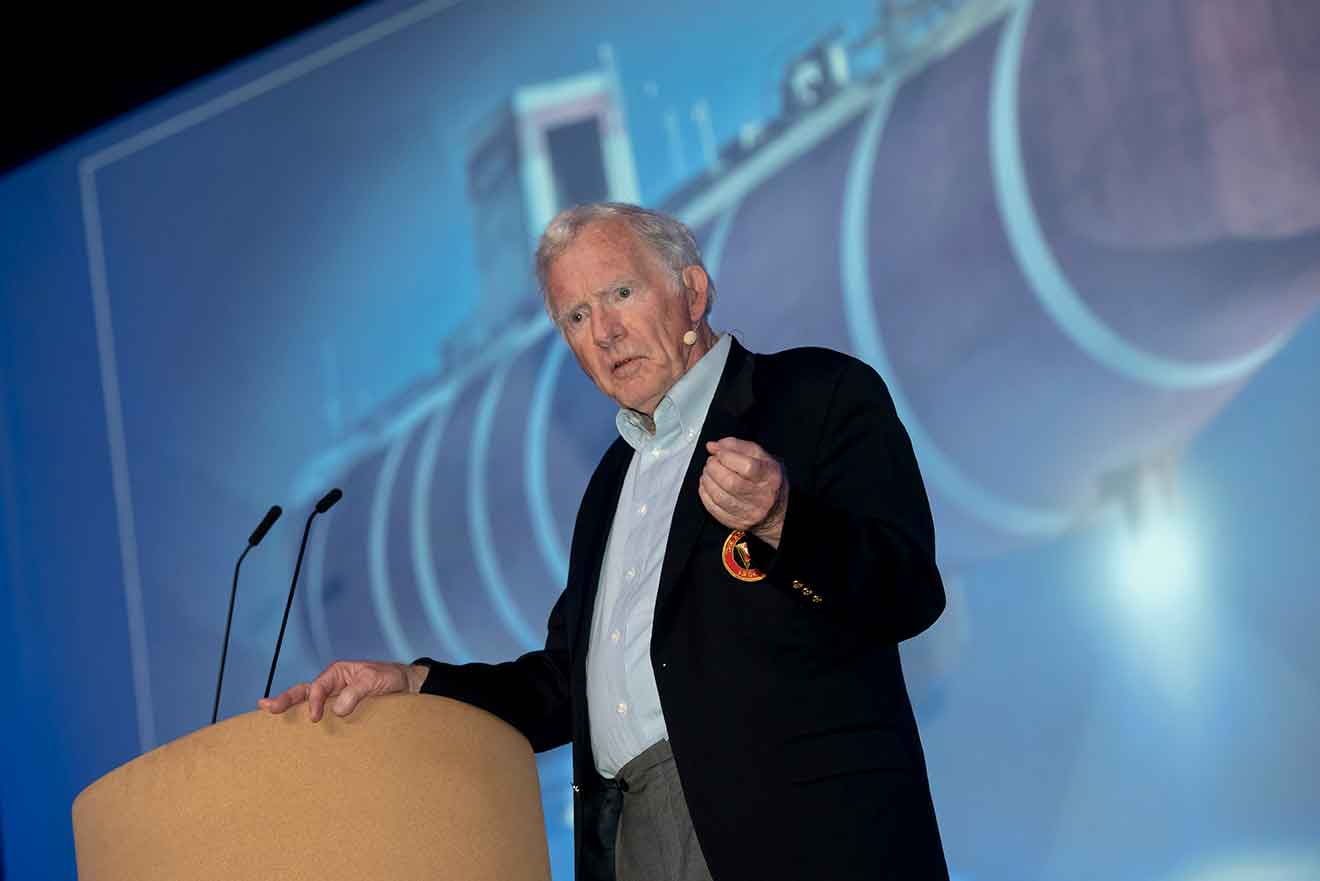 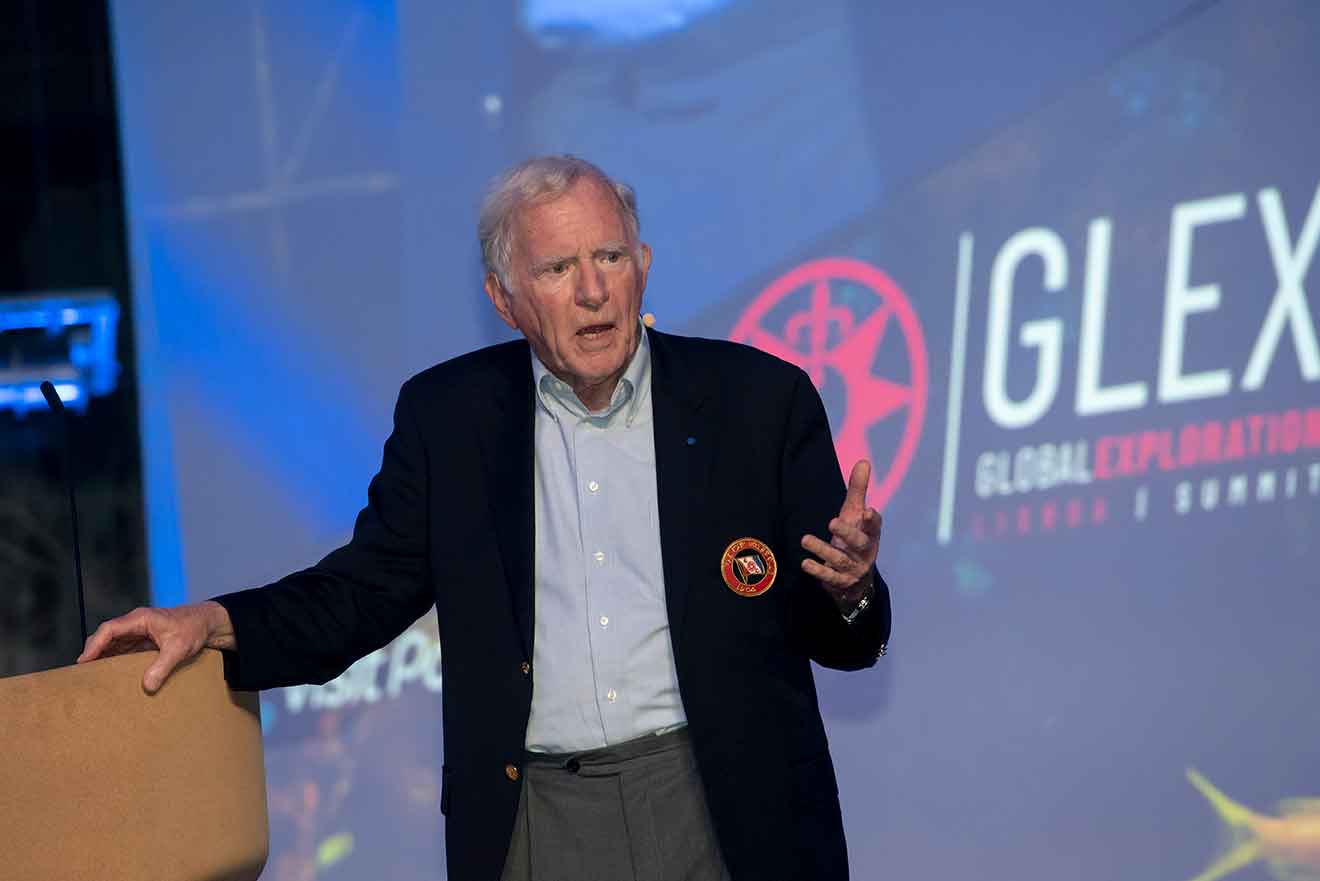 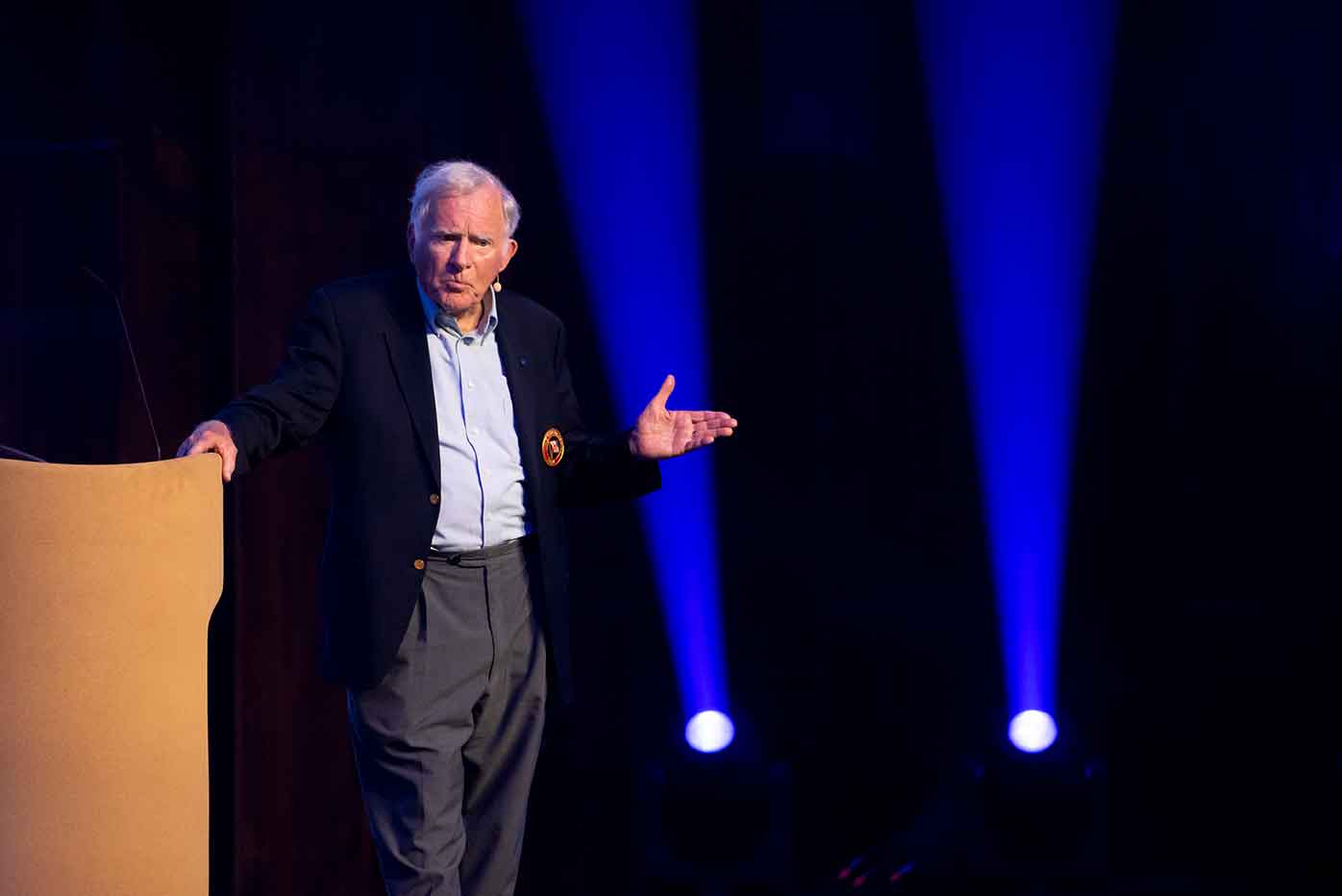 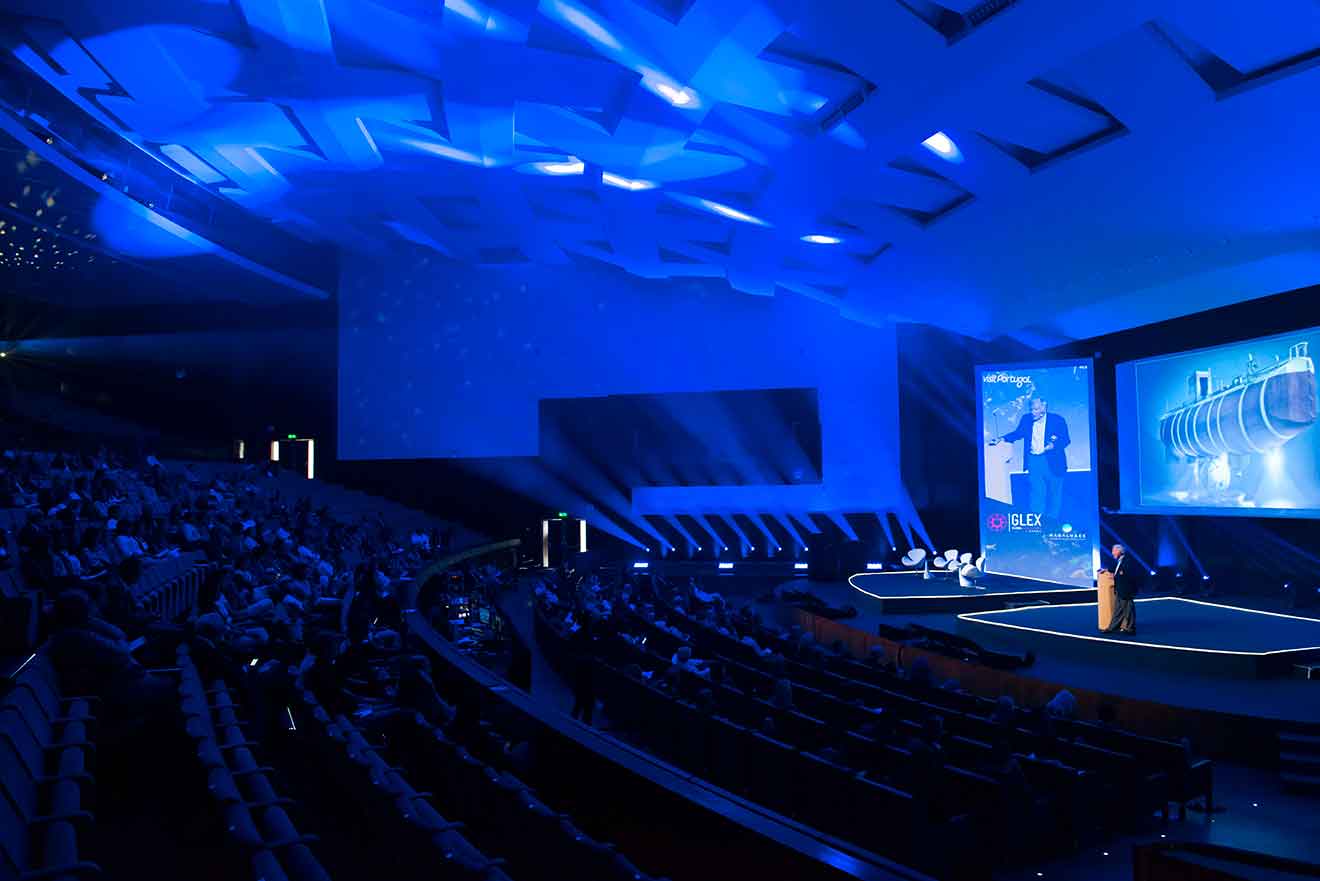 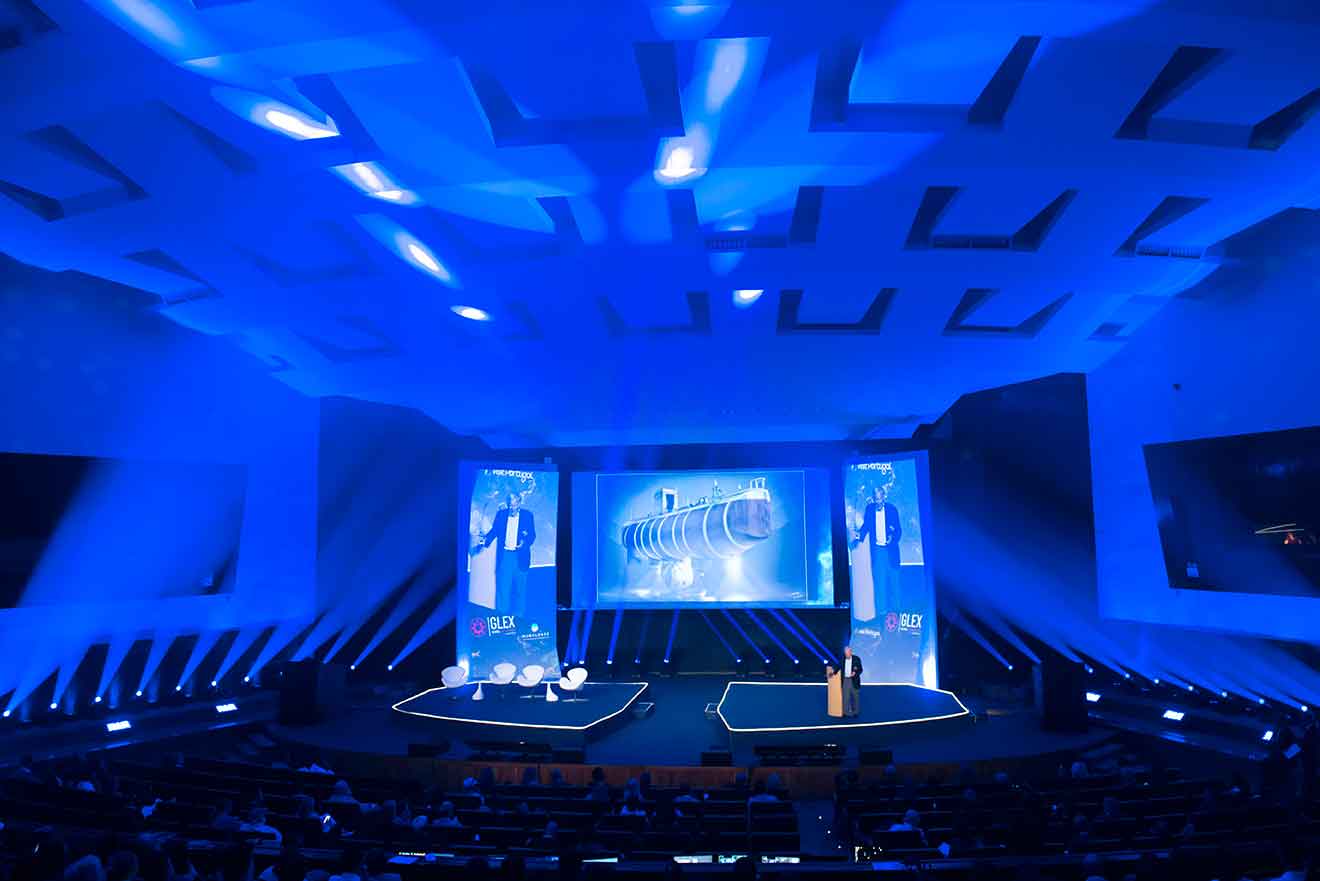 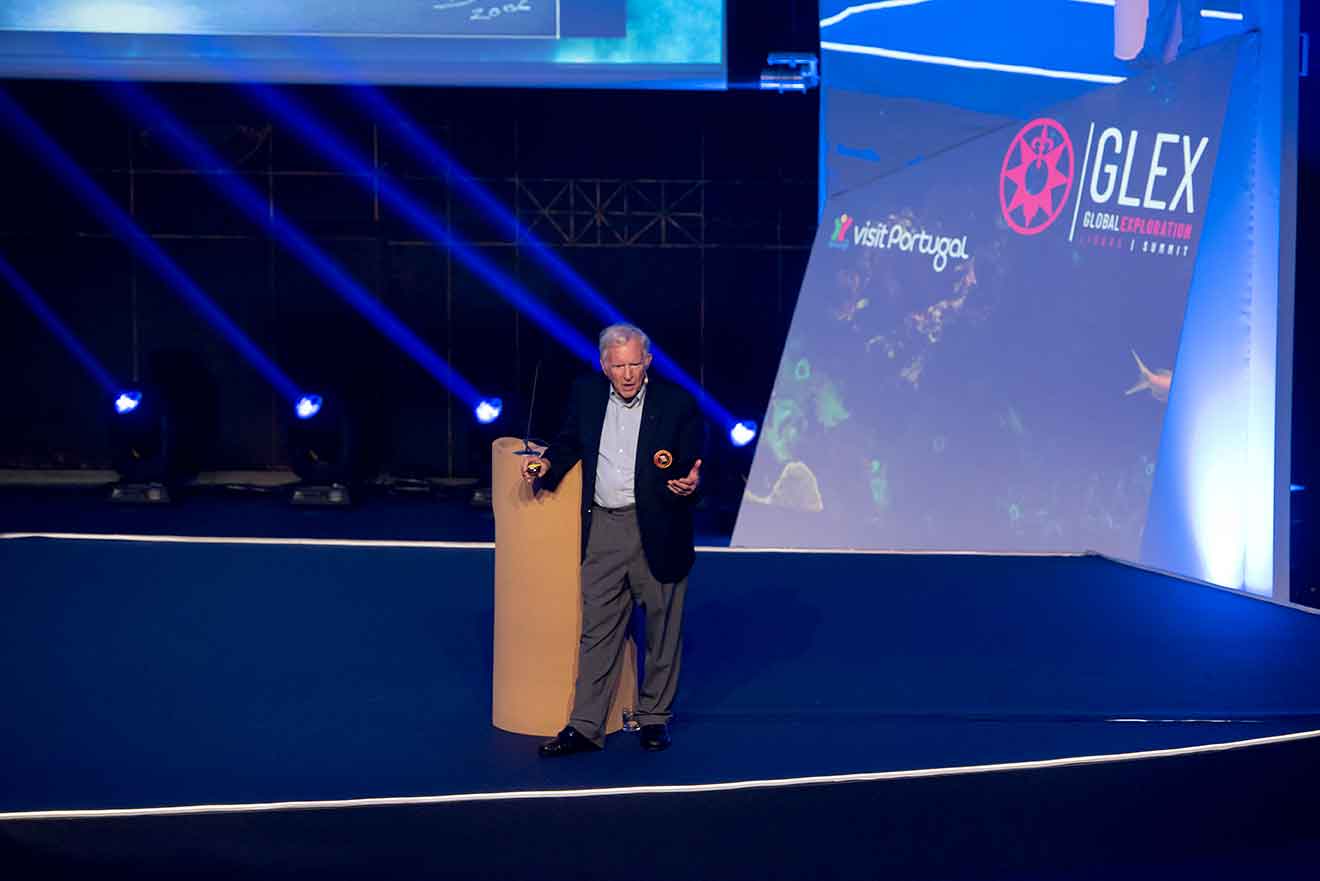 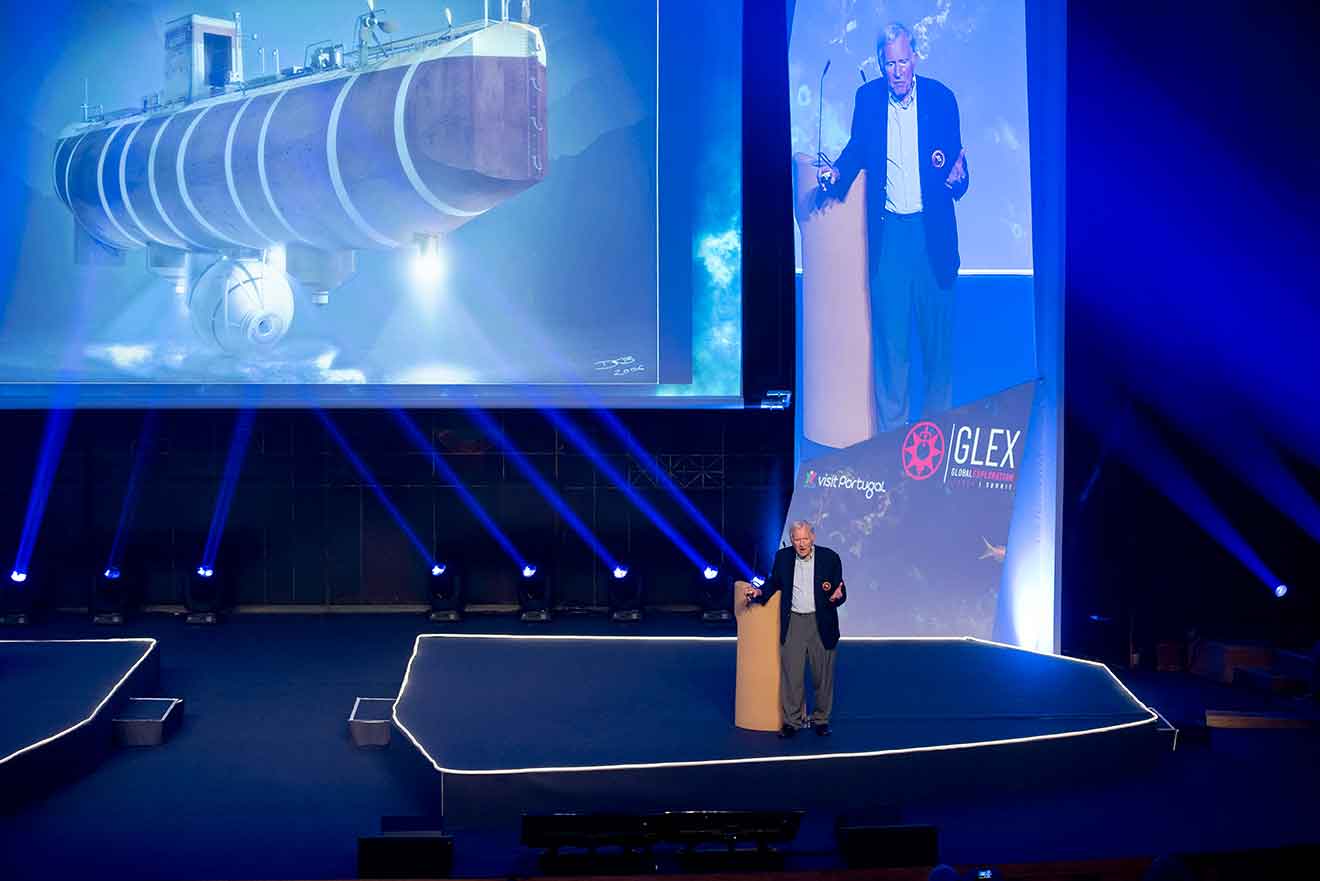 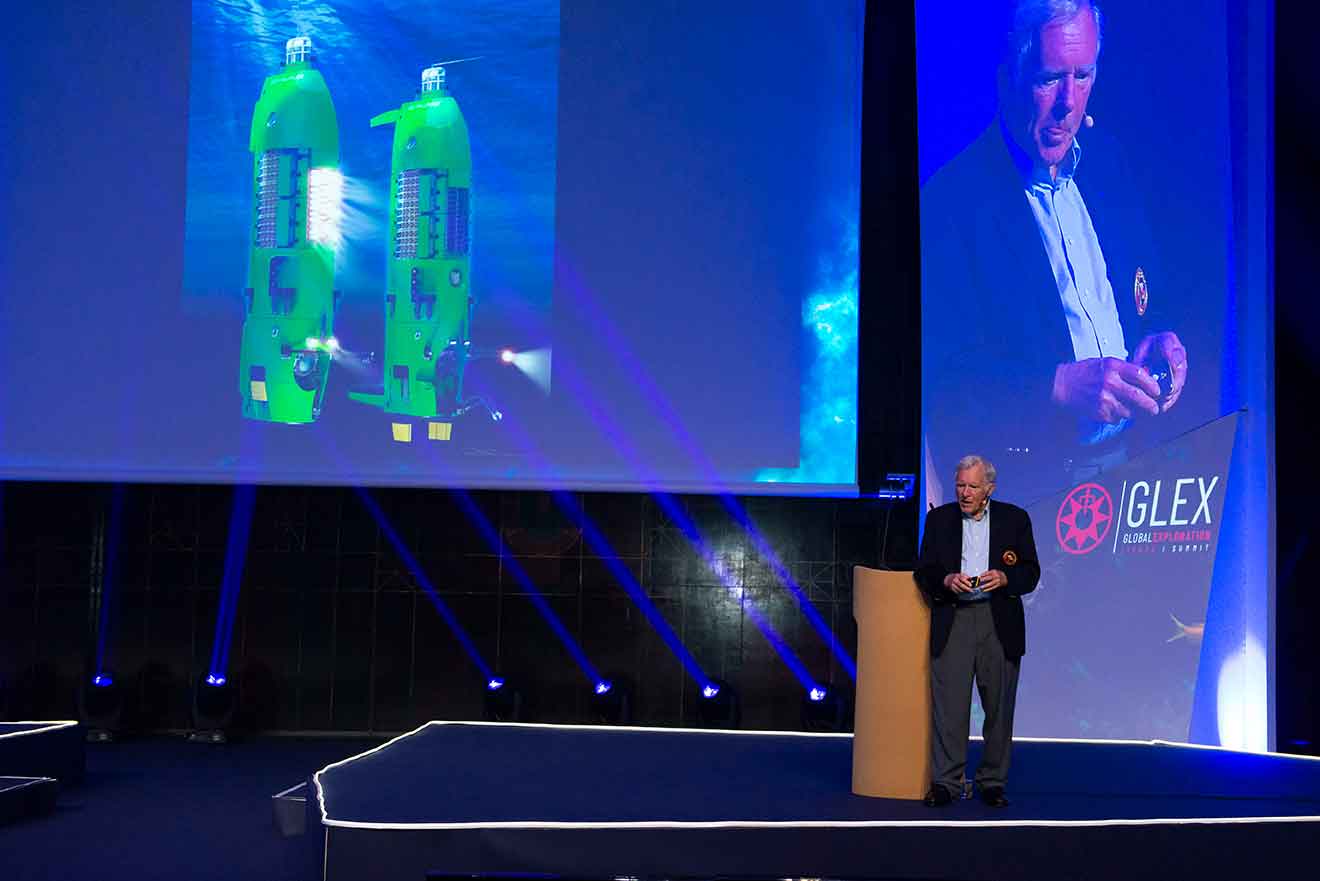