Founder of Winds of Hope, Goodwill Ambassador to the United Nations Population Fund 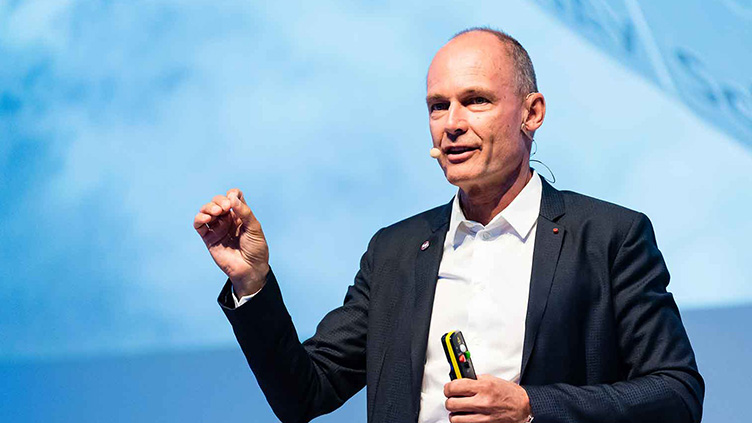 Bertrand Piccard was born in a family of firsts. His father, Jacques, together with Dan Walsh of the US, was the first man to reach the deepest point of the world's oceans, the Mariana Trench, in 1960. Almost 30 years earlier, his grandfather, Auguste, first ballooned into the stratosphere.

While they went up and down, Bertrand went horizontal and in 1999, together with Brian Jones of Britain, completed the first-ever nonstop balloon circumnavigation of the globe, flying more than 45,000 km in 20 days.

Most recently, in a hangar near Zurich, a team of scientists and engineers led by Piccard and co-pilot André Borschberg built Solar Impulse, an unconventional aircraft built to circumnavigate the Earth powered by solar energy, flying day and night (yes, when the Sun is "off"). The prototype has the weight of a car but the wingspan of an Airbus. Solar Impulse has successfully circumnavigated the Earth, flying 40,000 miles on renewable energy.

Piccard is also the founder of Winds of Hope, an organization to combat neglected diseases in children, and a Goodwill Ambassador to the United Nations Population Fund. 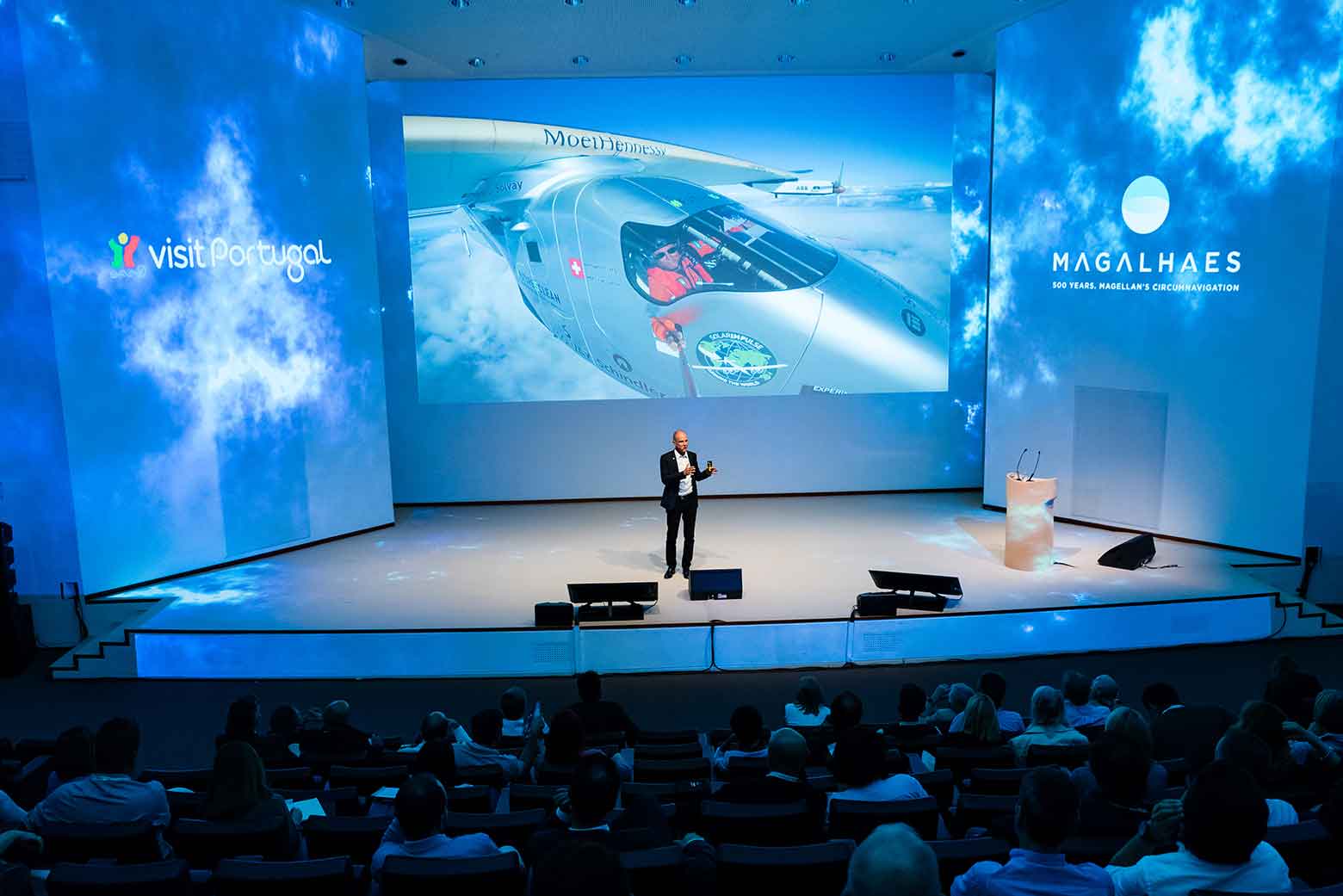 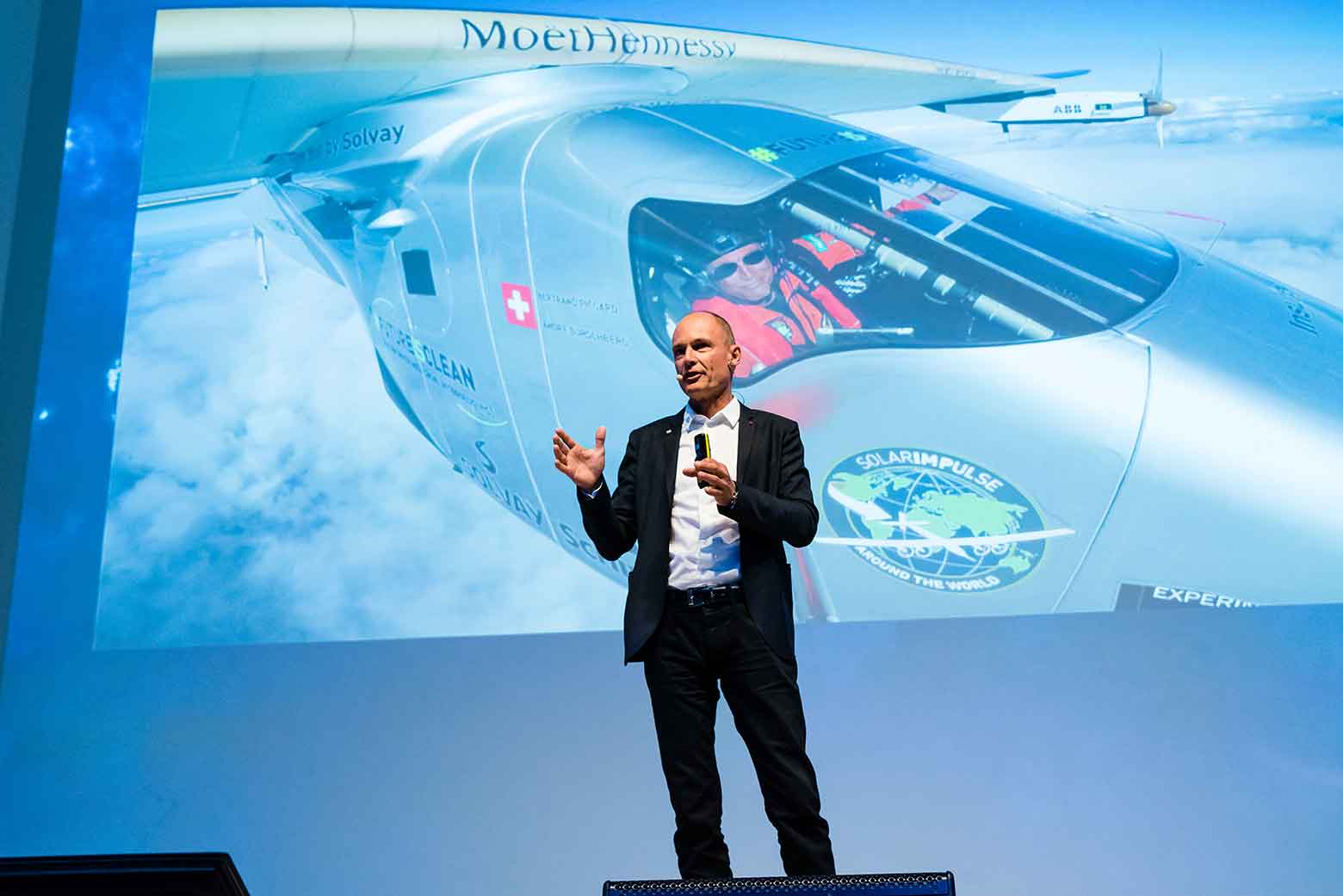 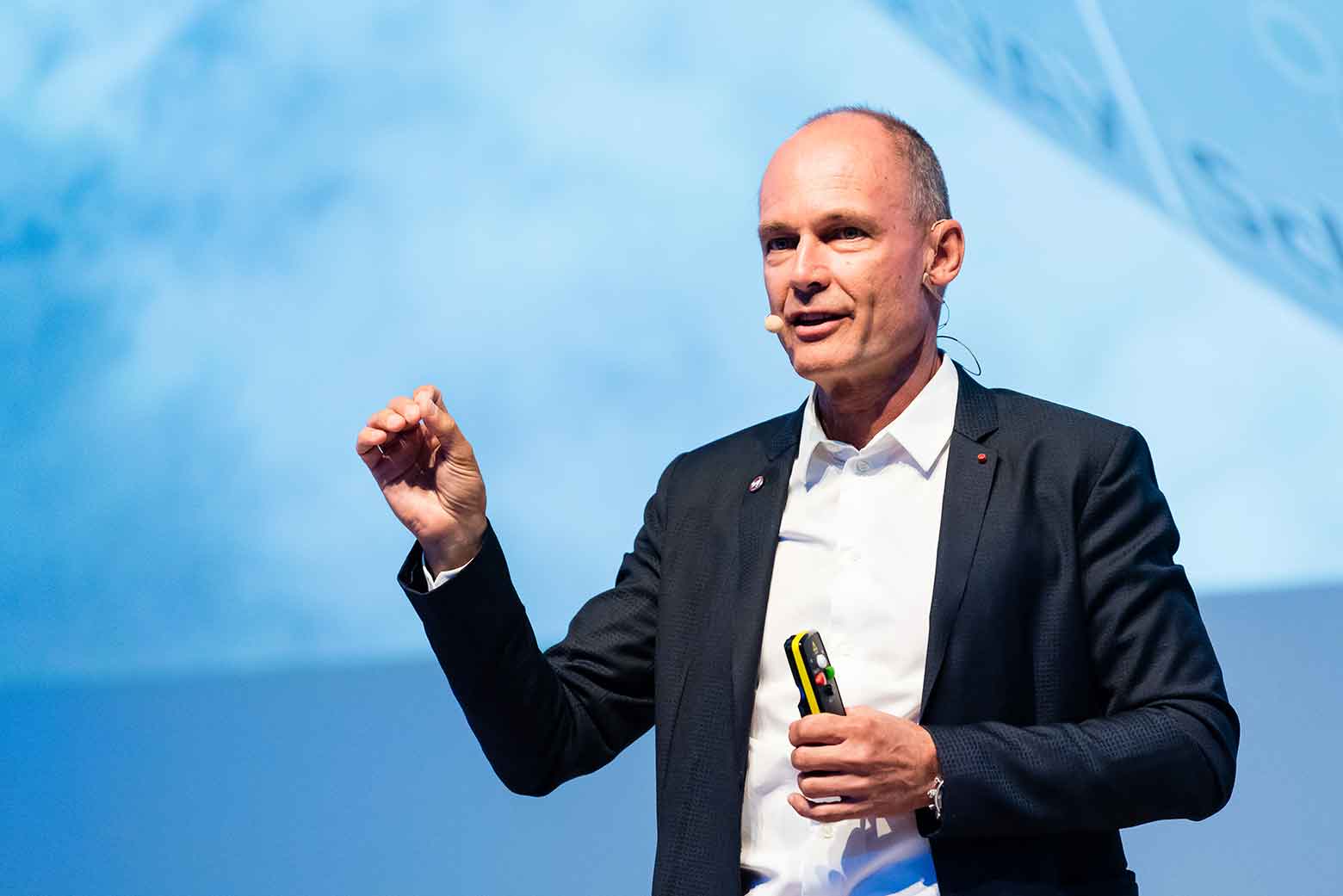 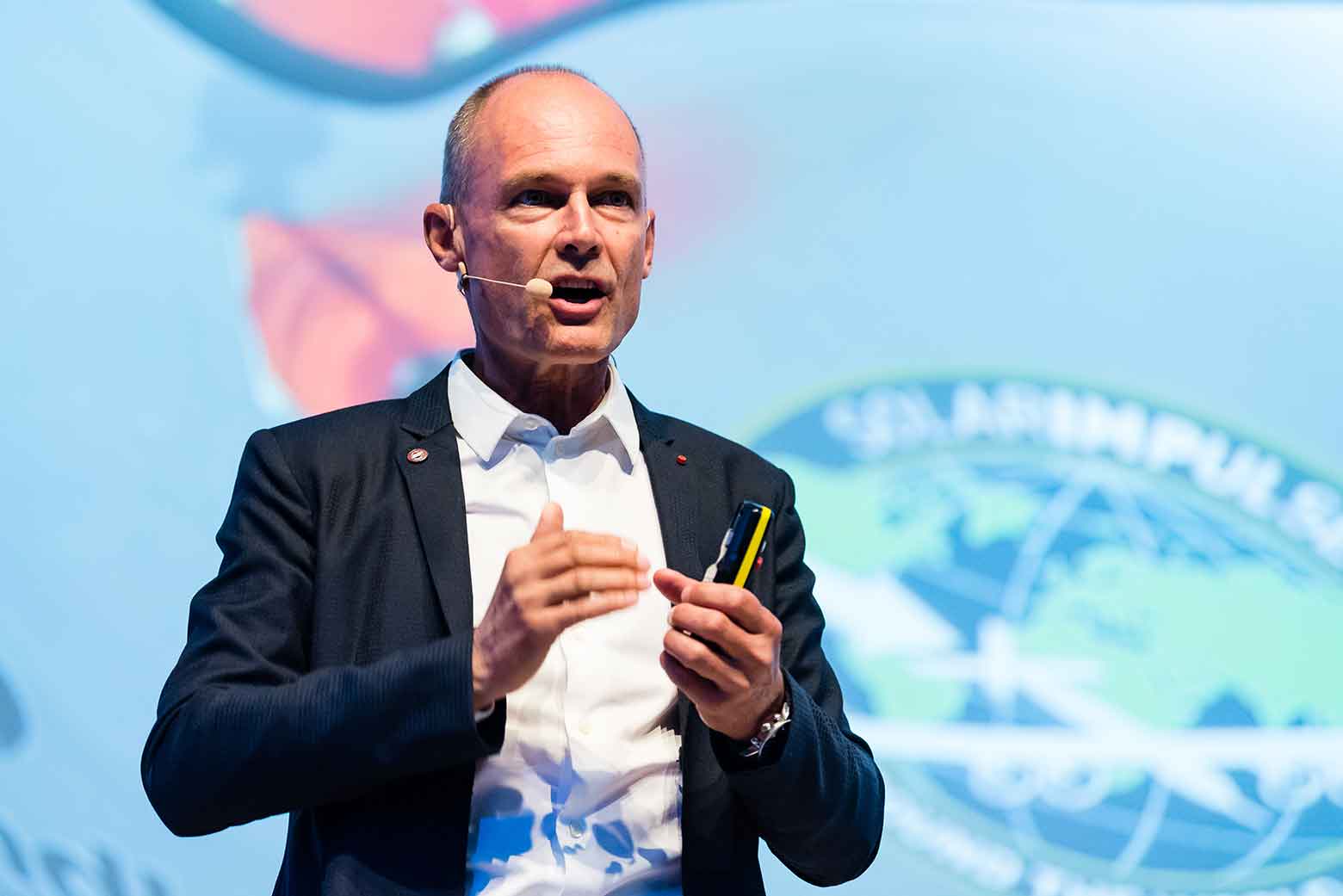 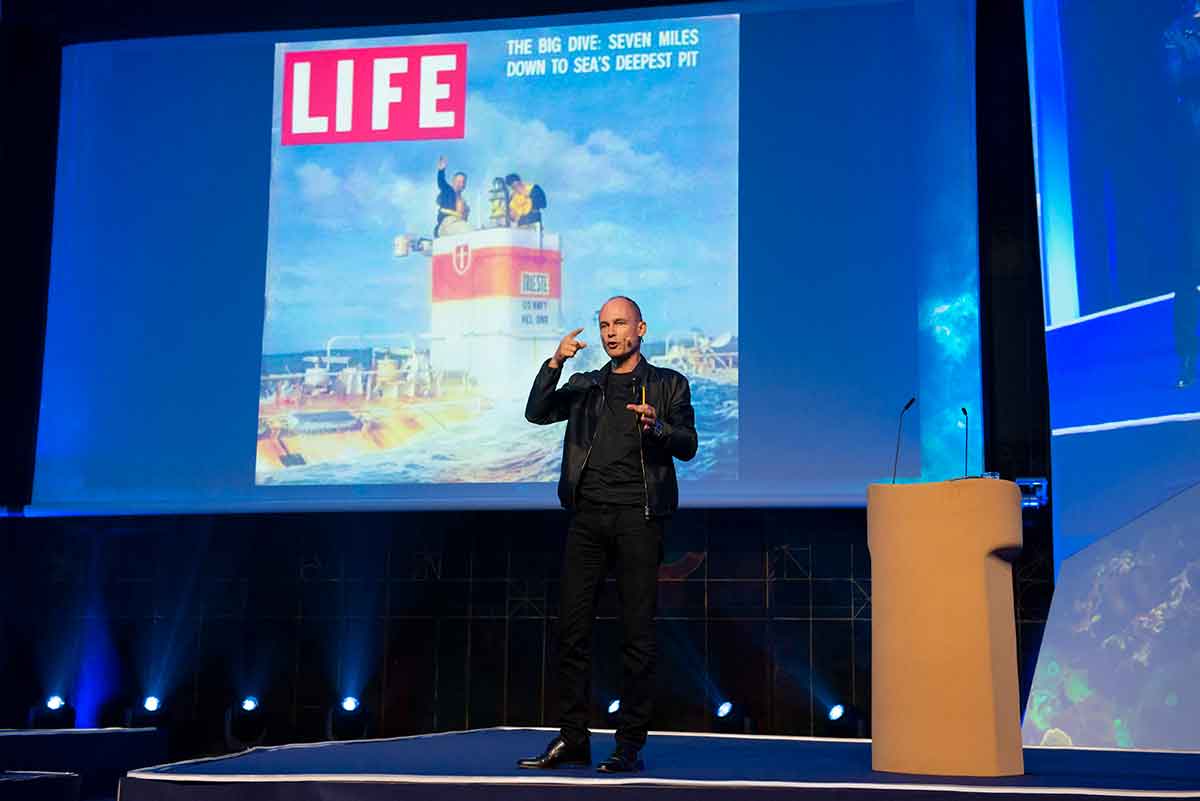 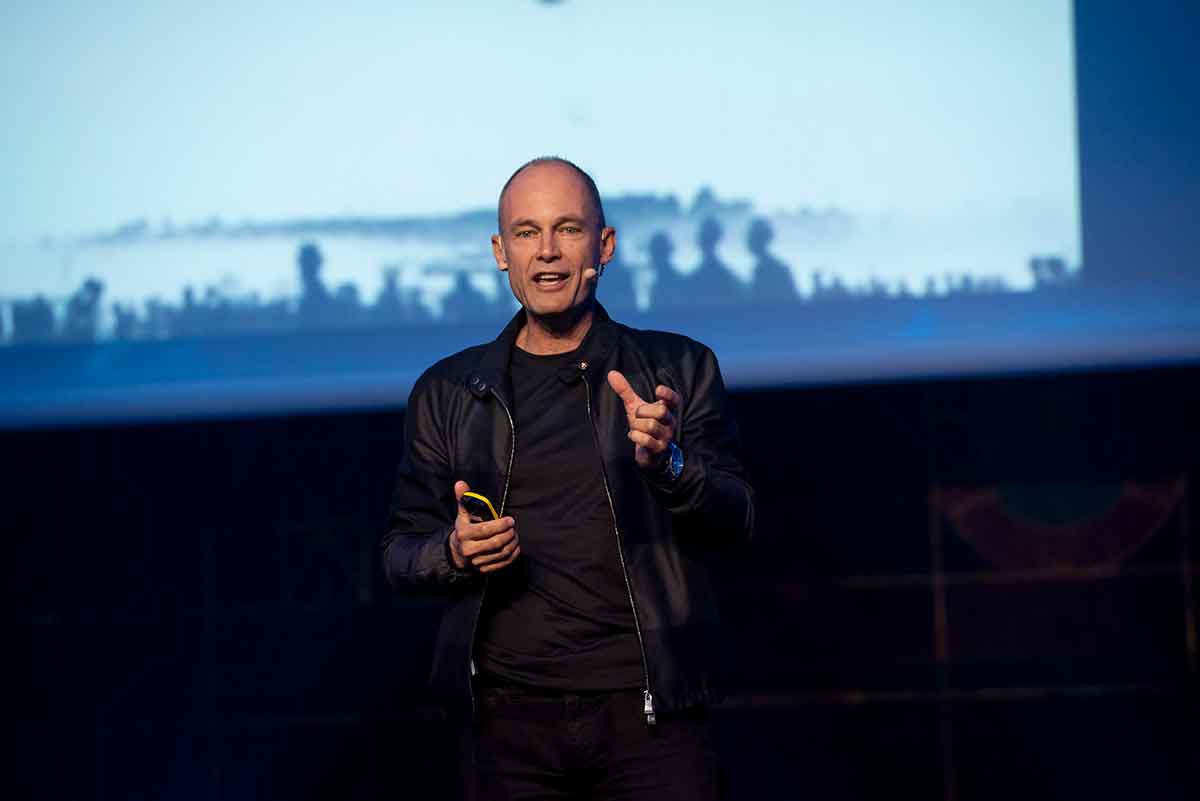 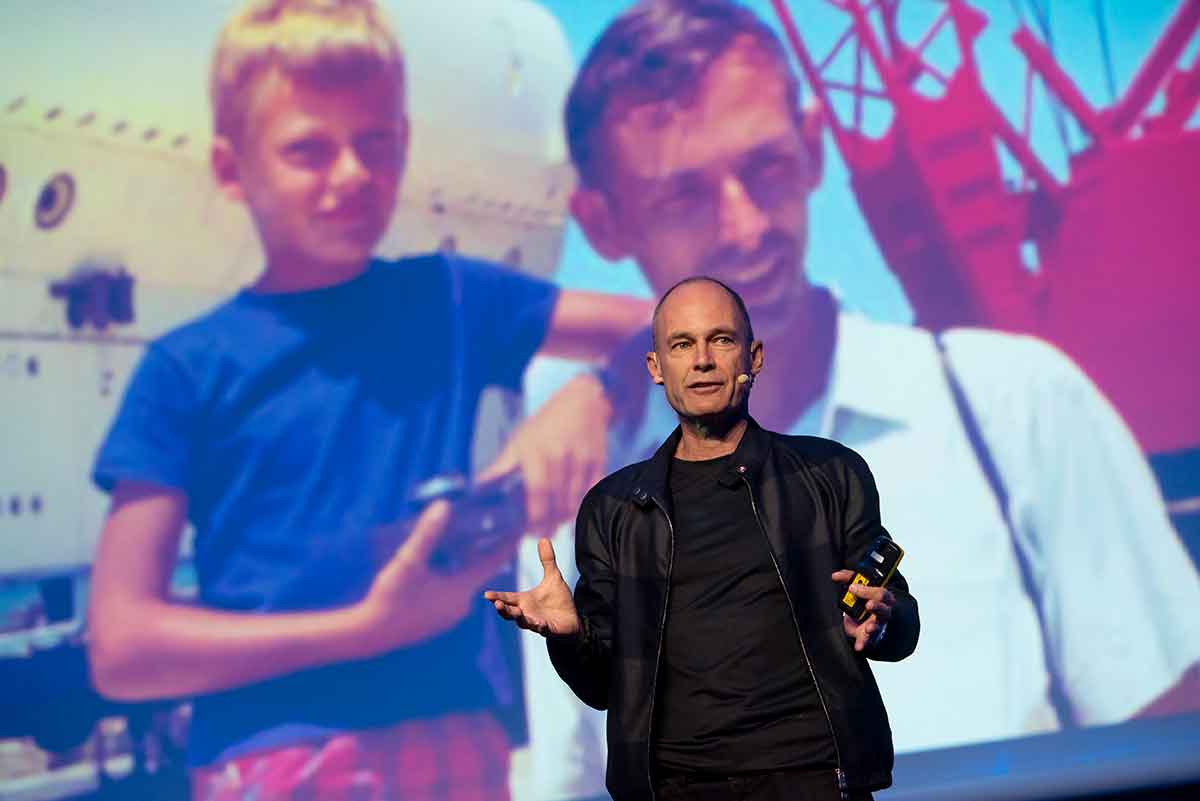 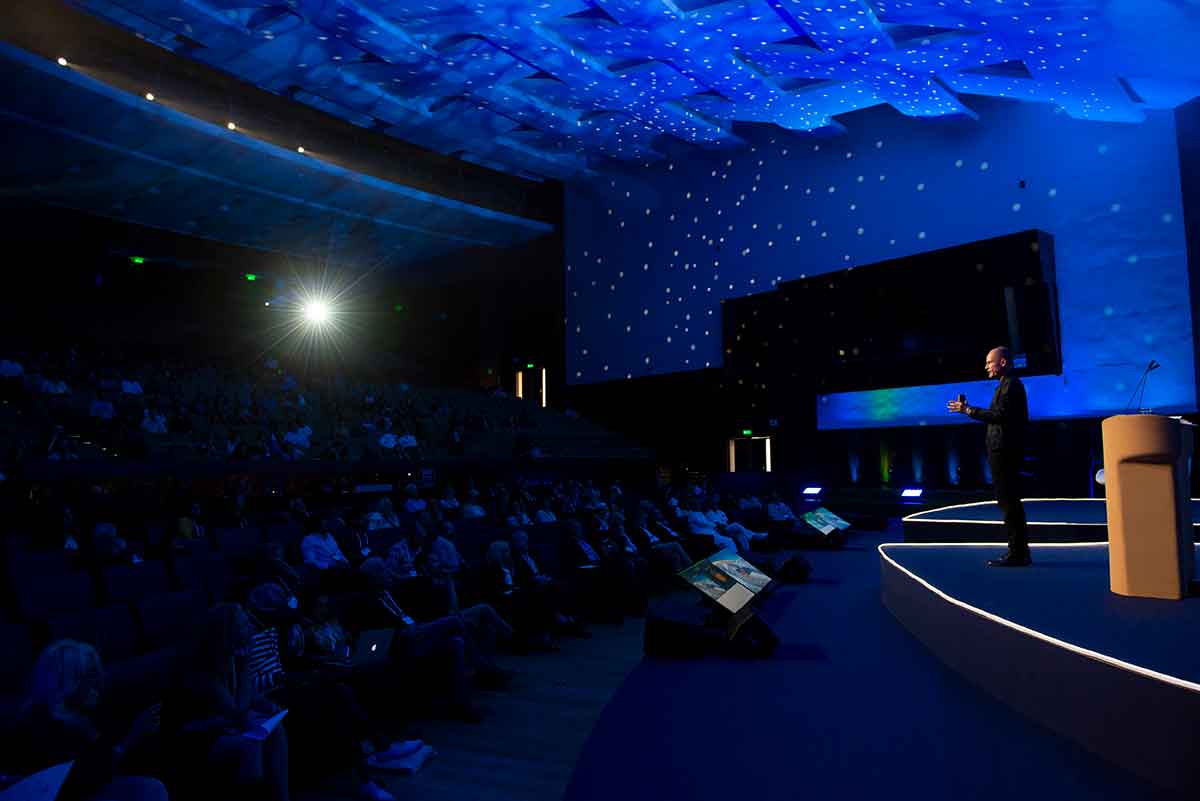