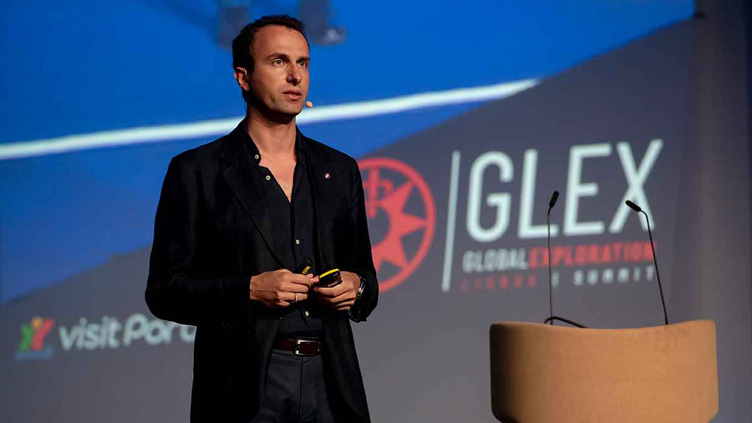 Alexander More is an award-winning climate scientist, historian, photographer and explorer. He is Assistant Research Professor at the Climate Change Institute and holds an appointment in the Department of History at Harvard University, where he also teaches and earned his PhD with a book on public health and environmental change in the pre-industrial world.

Dr. More leads a project on the impact of environmental change on human and ecosystem health and the economy. He is one of the founders of the discipline of archaeoscience, combining natural, historical and archaeological records in landmark articles and interviews featured in The New York Times, The Washington Post, CNN, The Guardian, Popular Science, Natural History Magazine, and more than 150 other print and online publications worldwide.

Having learned to dive at age four, Dr. More has accumulated more than 1500 hours in underwater expeditions and surveys. He is a fellow of the Explorers Club and he is currently Managing Director of the World Ocean Forum. Raised and educated in southern Italy and Greece in the early part of his life, More moved permanently to New York City on his own to complete his secondary education. He attended college in Chicago and eventually Washington University in St. Louis. Immediately after graduation, he continued his studies in an interdisciplinary PhD program at Harvard University, where he earned multiple awards and remains today. 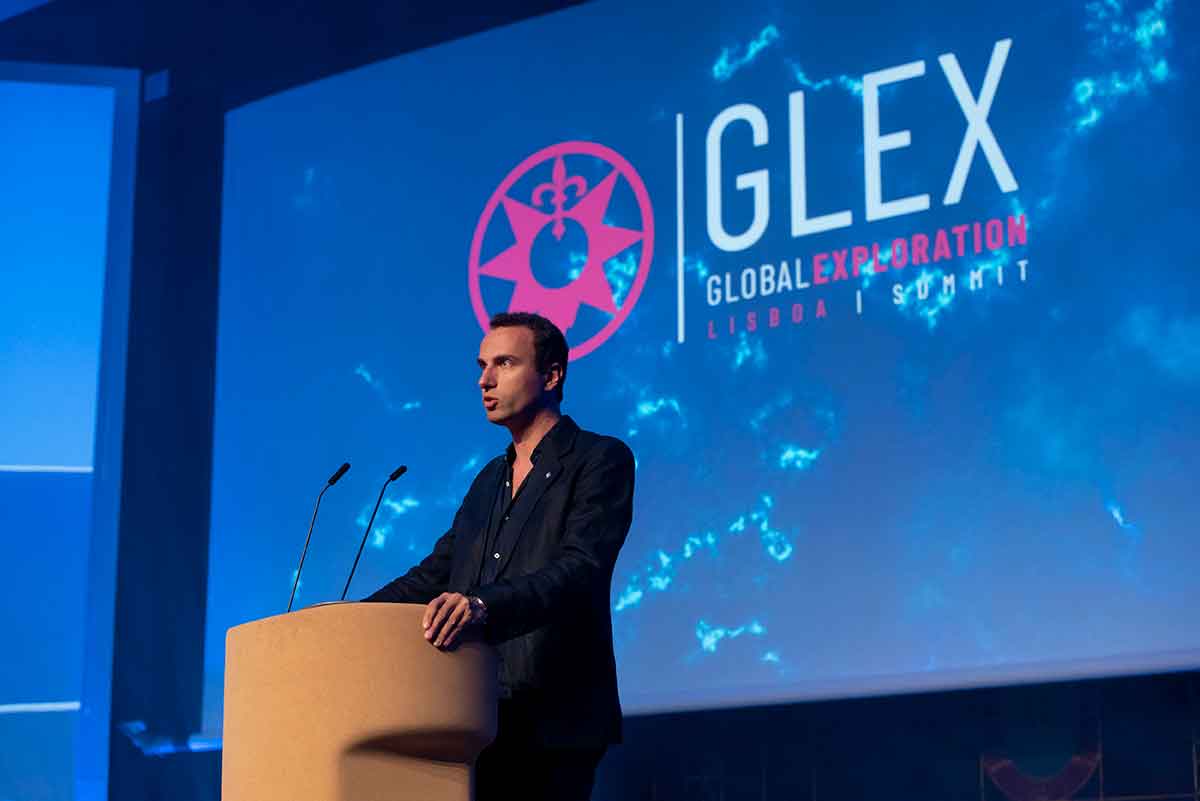 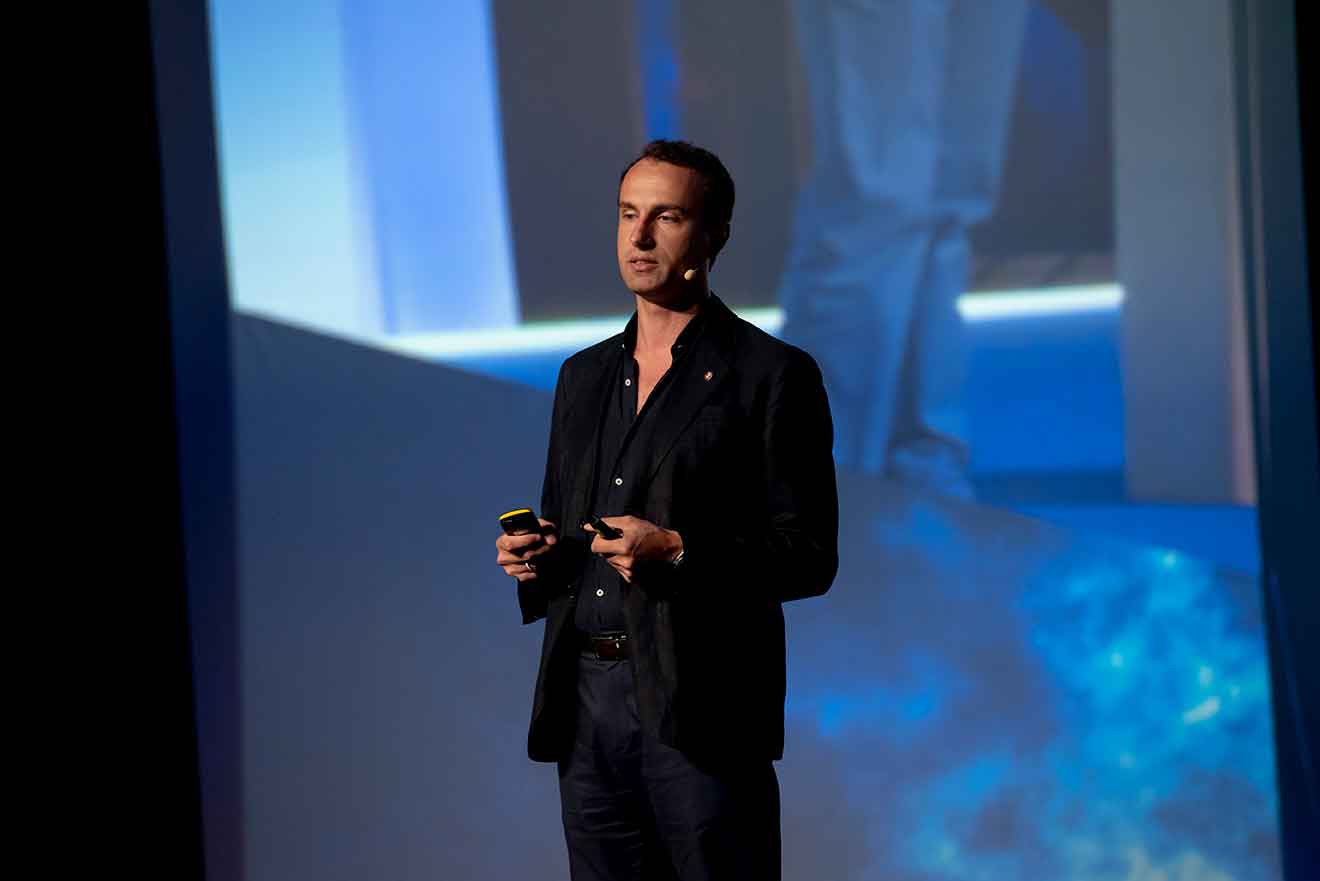 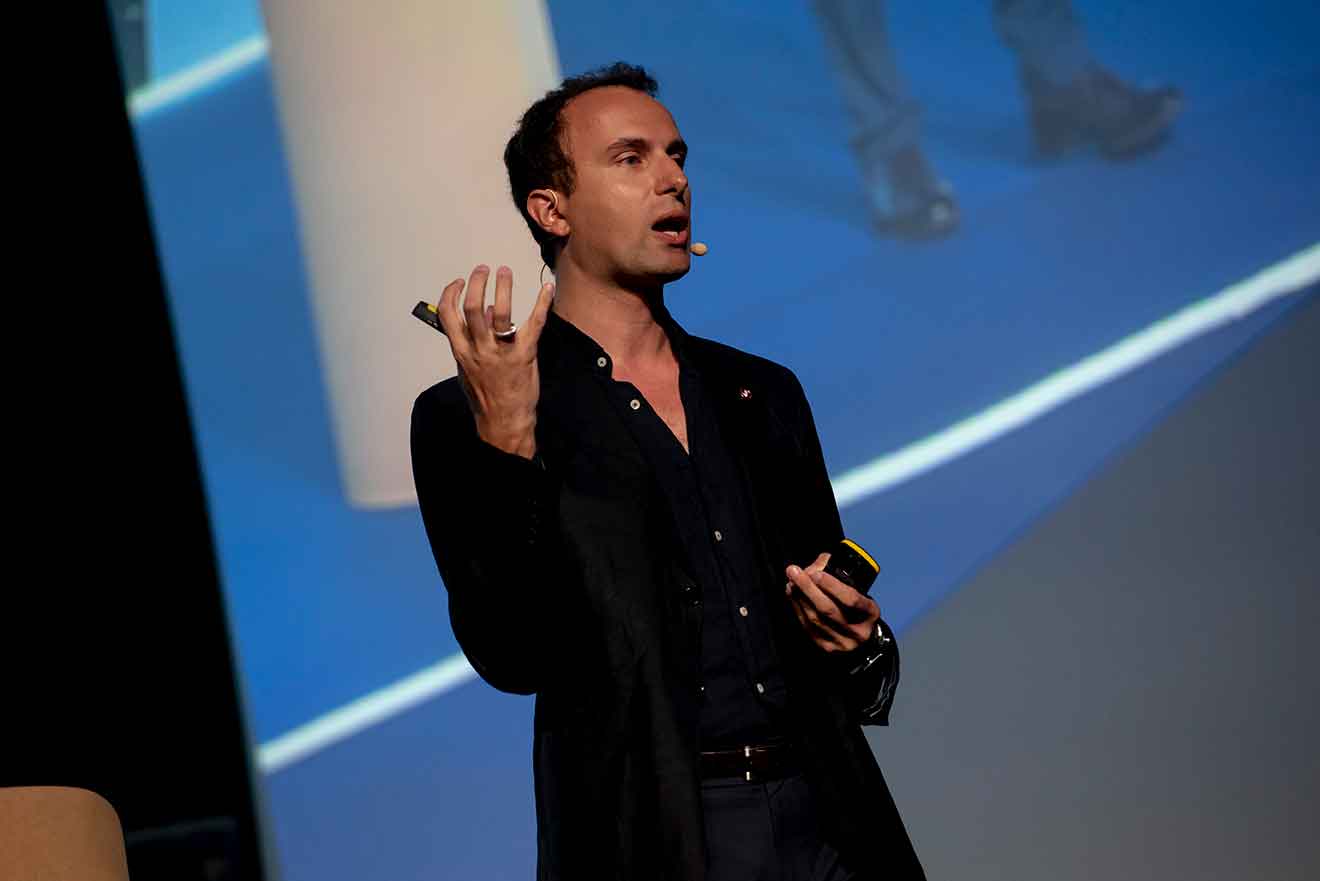 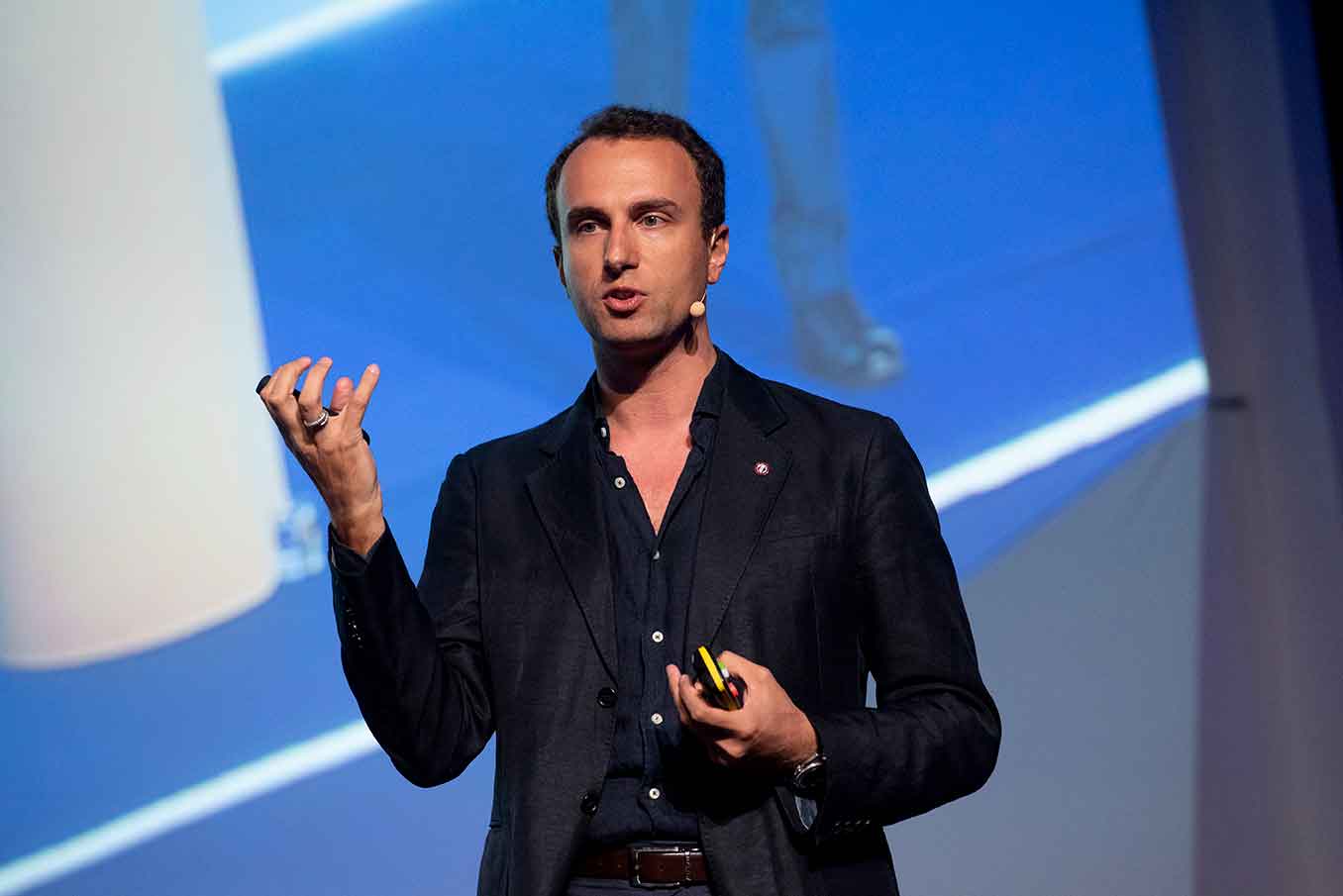 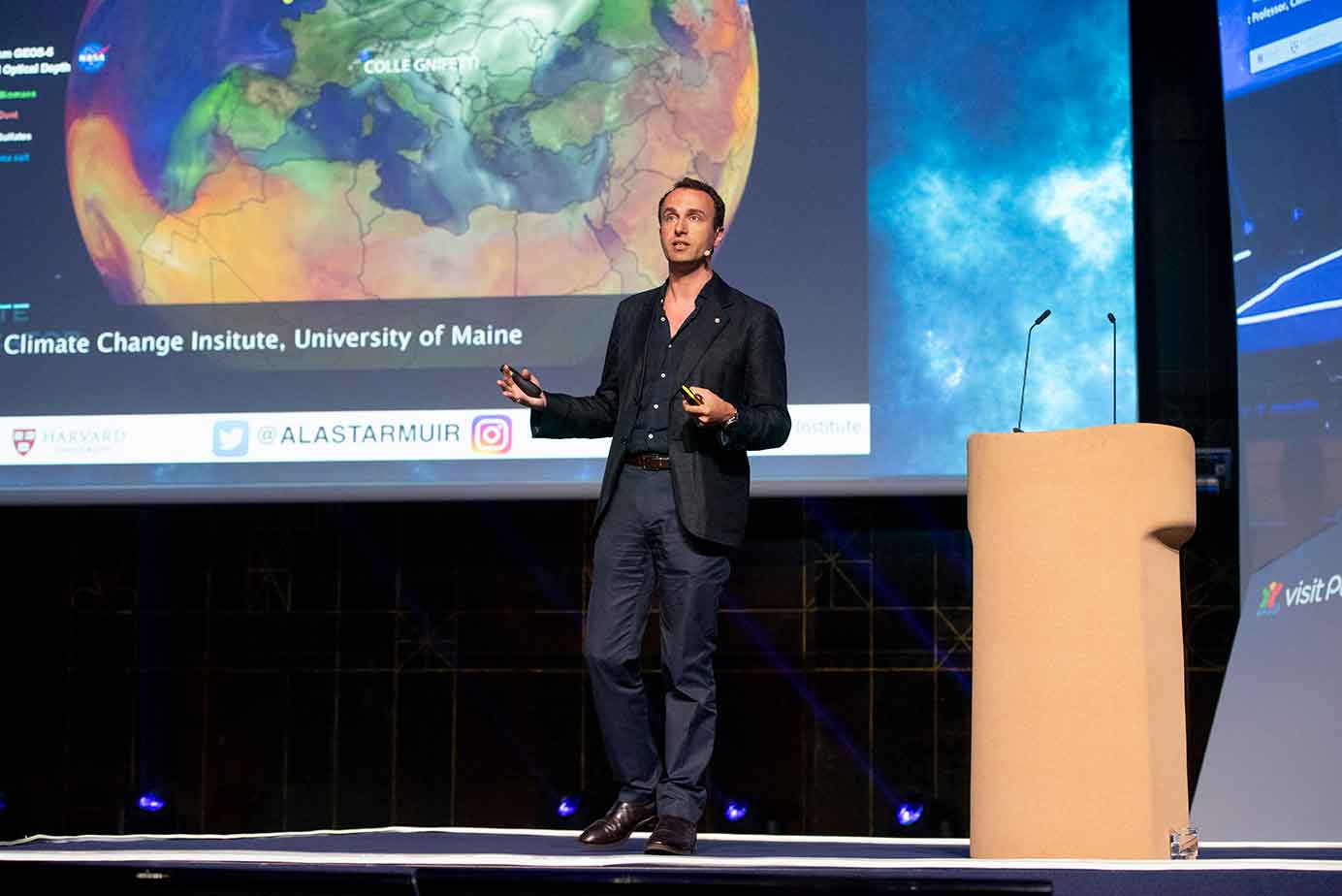 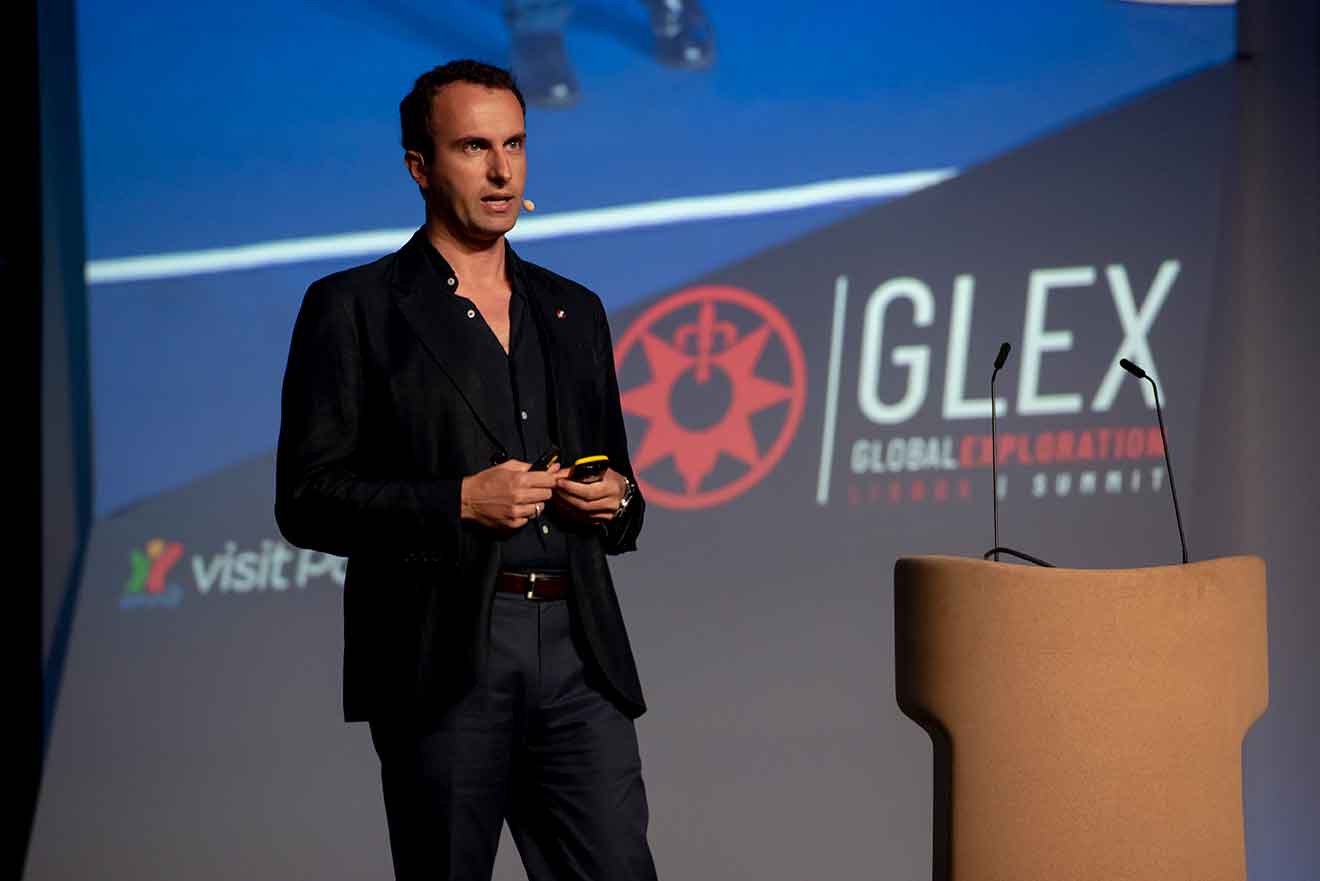 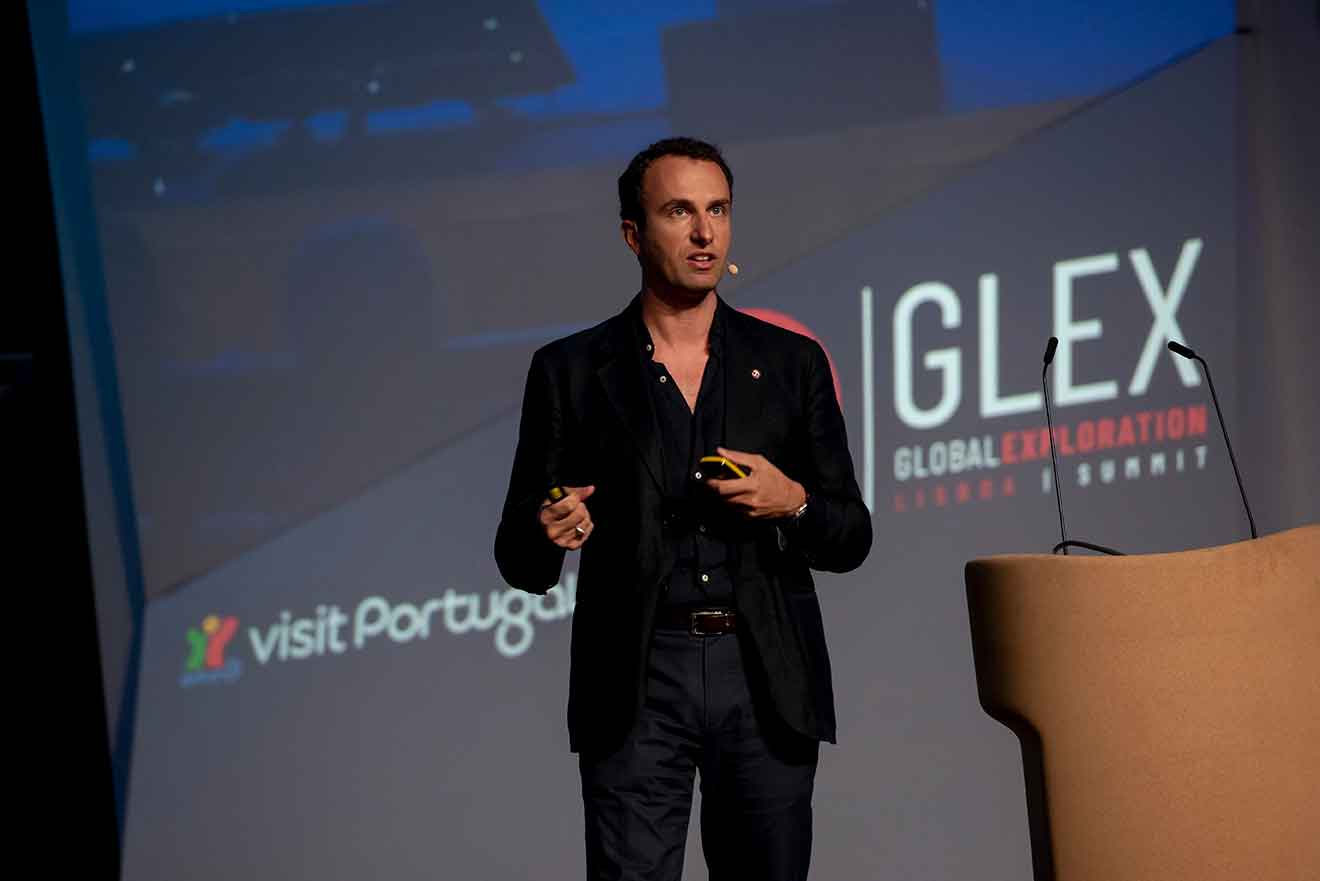 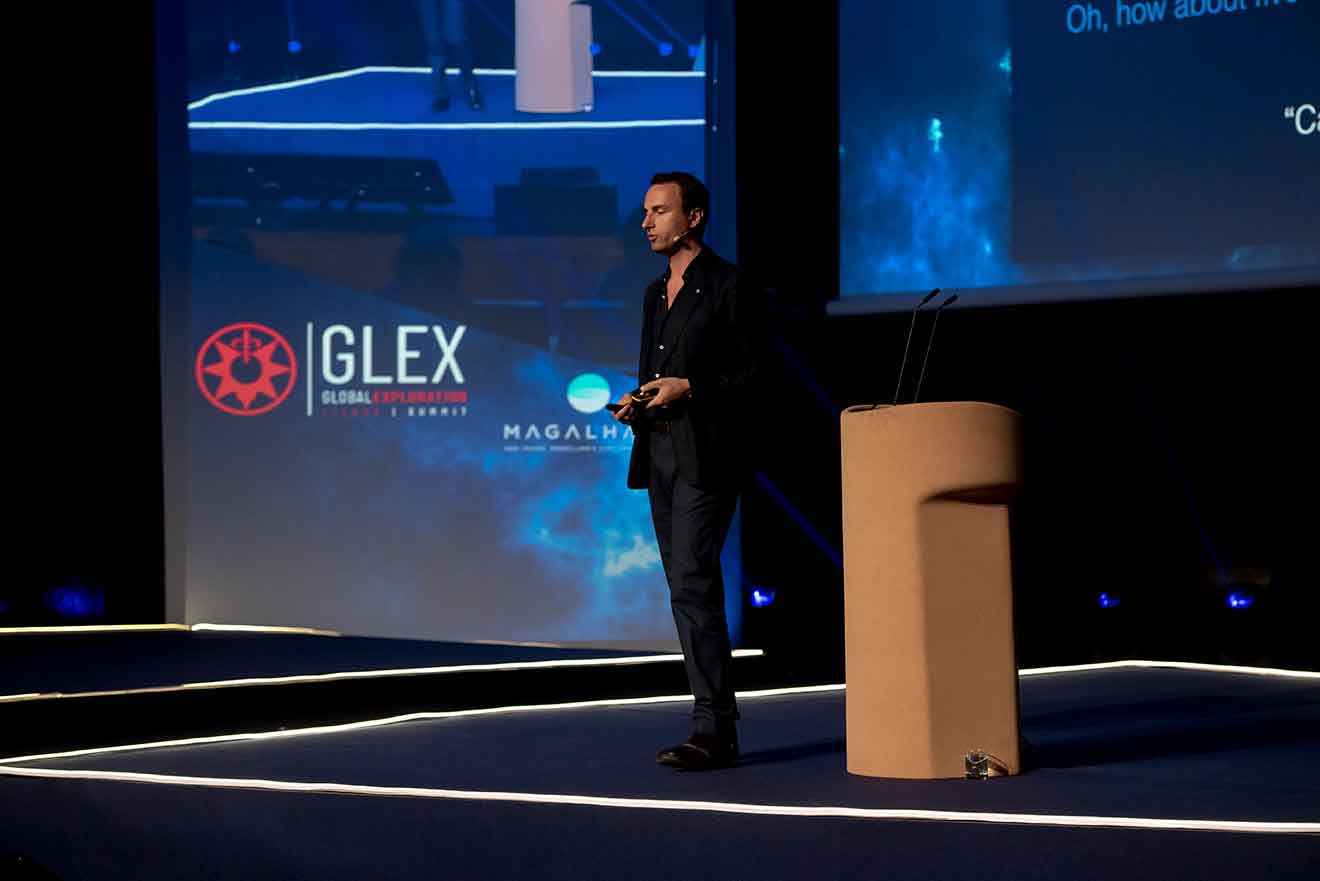